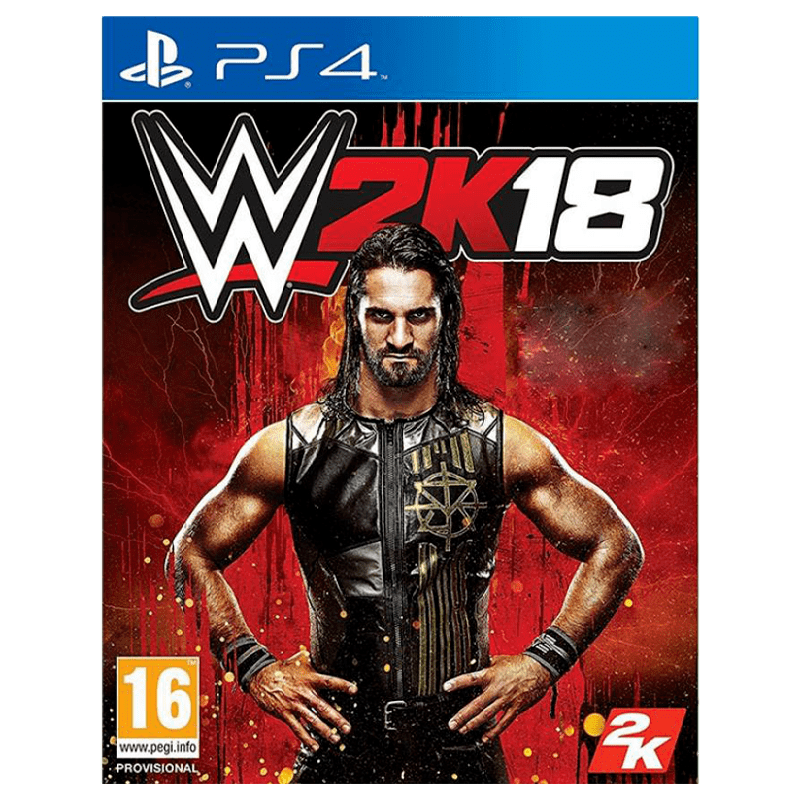 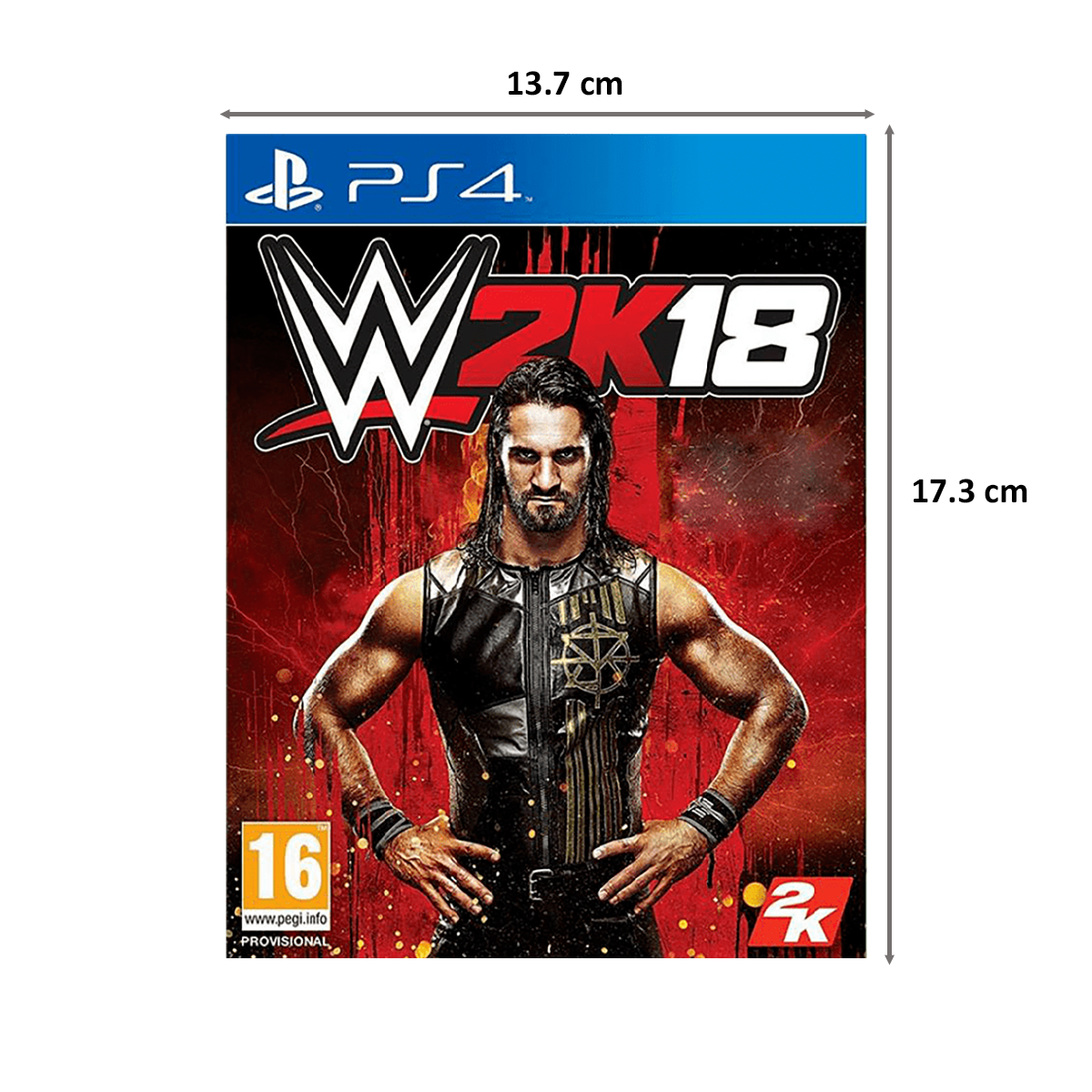 Are you a hard-core wrestling fan and want to be part of the action without getting hurt yourself? If yes, then you are sure to be delighted as the WWE 2K18 Game with its amazing gameplay takes you on one hell of a ride. The game allows you to wrestle playing online all over the world and create your own WWE shows and pay-per-view events. The game also includes a career mode where the character's personality can be influenced by actions while it also includes Create-An-Arena and Create-A-Match features. The game has a lot of debuts of WWE superstars from the past, present, and NXT, the developmental territory of the company. With the most authentic WWE gameplay ever, thousands of new moves the game is sure to be the perfect option for your entertainment needs.

The WWE 2K18 Game comes with the biggest roster ever as many superstars make their debut here. The Players can have a variety of different matches with other players online while the Create-An-Arena mode allows players to select five different templates that have different weapons and objects to use while the Create-A-Match feature gives you the ability to create your own custom matches and save them for use in exhibition mode, Universe, and Online through Private matches. The gameplay features thousands of new moves and animations a glow effect, which gives players the ability to make hair, clothing, and logos on their created superstars to glow.

The game gives you a one of a kind experience as you can get into the boots of a WWE superstar and develop yourself to become a wrestling sensation. The character's personality can be influenced by actions, such as forming alliances and rivalries. Players can choose between eight different fighting styles, each with its own strengths and weaknesses while the Universe mode has been improved with a new story system, alongside new cut-scenes, power-rankings, and a goal system.