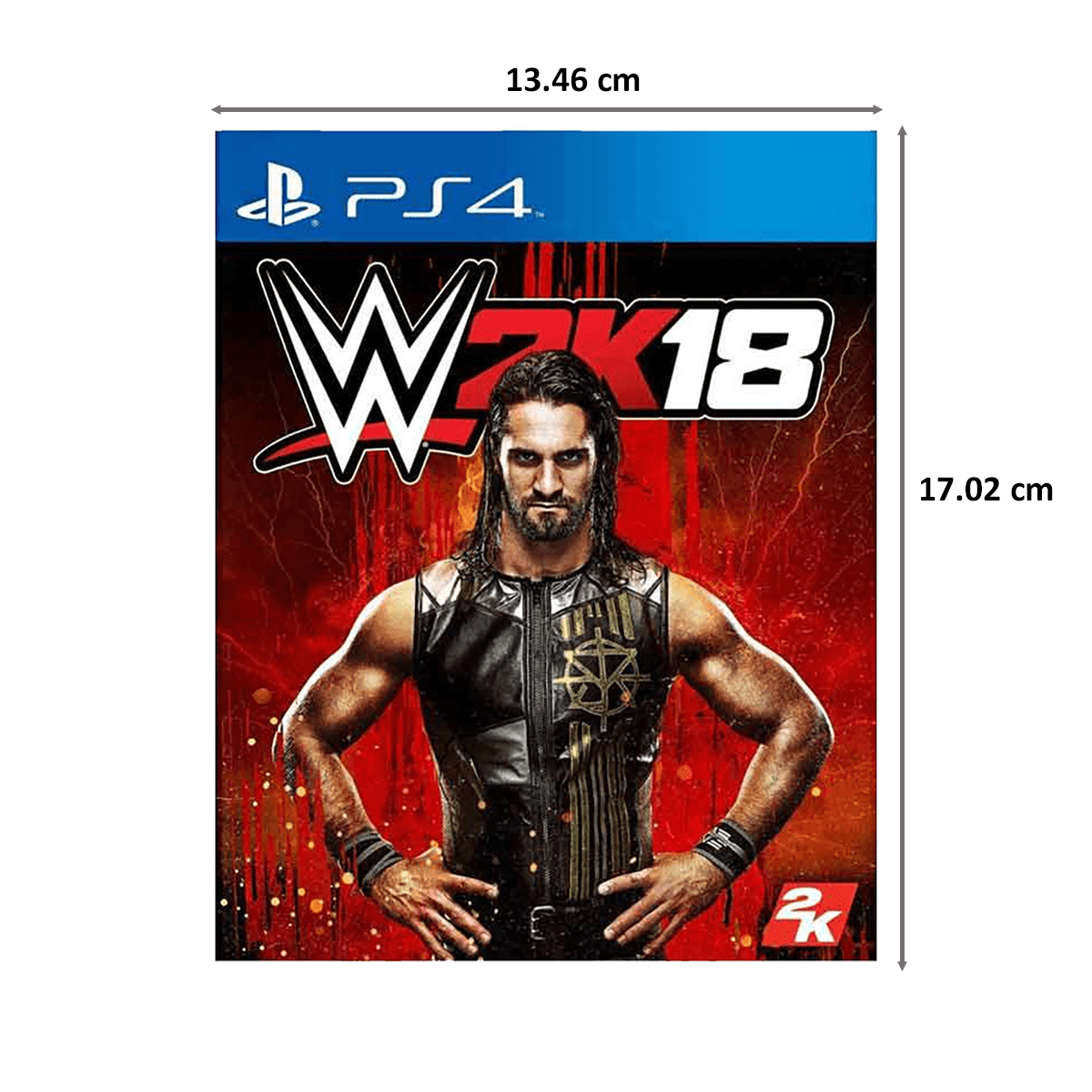 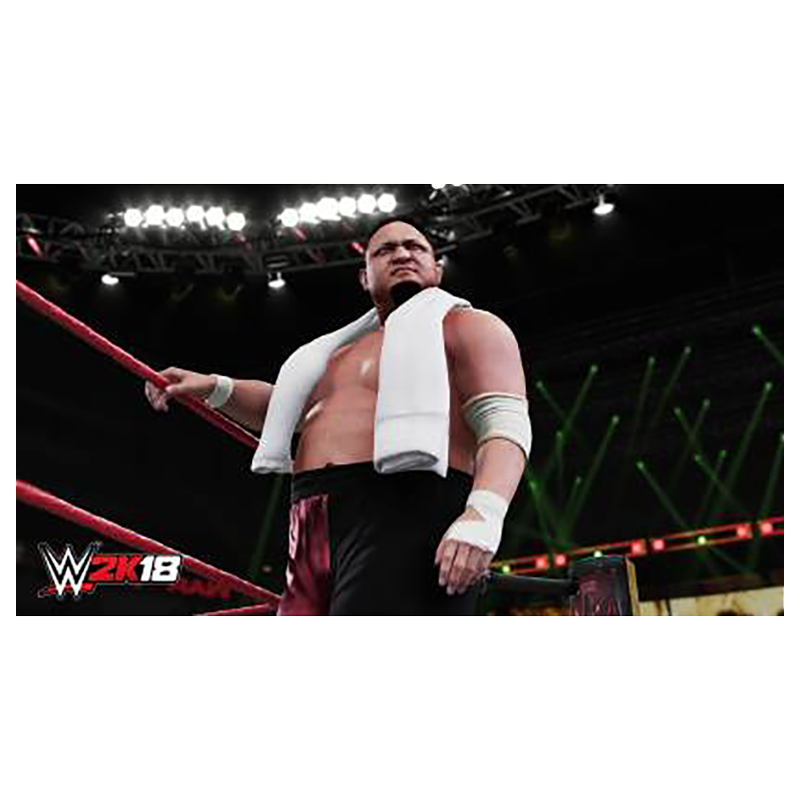 If you are an avid supporter of Professional wrestlers, then you can opt for this professional wrestling video game WWE 2K18. It is being published by 2K Sports. The game has been developed by Yuke�s and Visual Concepts. It is the nineteenth game in the WWE game series and is the sequel to WWE 2K17.

WWE 2K18 is all set to win your heart. In this game eight wrestlers can be on the stage at the same time. It features a new commentary team. The new team consists of Michael Cole, Byron Saxton and Corey Graves. The game also features authentic crowd sounds and crowd chants. It features a new graphics engine. Besides, an enhanced camera system, improved lighting and textures will elevate your gaming experience. Character models are also improved in this version.

WWE 2K18 comes with an array of improved features so that you can play with ease. It comes with new updates that let you pick up or drag your opponent and put them in a desired place. It comes with an enhanced highlight system. It also has revamped the Create A Match feature that was last seen in version 2K14. It has a My Career mode where the player can roam backstage. The players can also create alliances or enemies. You can also customize fighting styles from the My Player career mode and choose between eight fighting styles. Each of these styles have their own pros and cons. It boasts of a Road To Glory mode that allows the players to compete in events by using My Player characters. The competition is similar to the style in WWE Super Card.