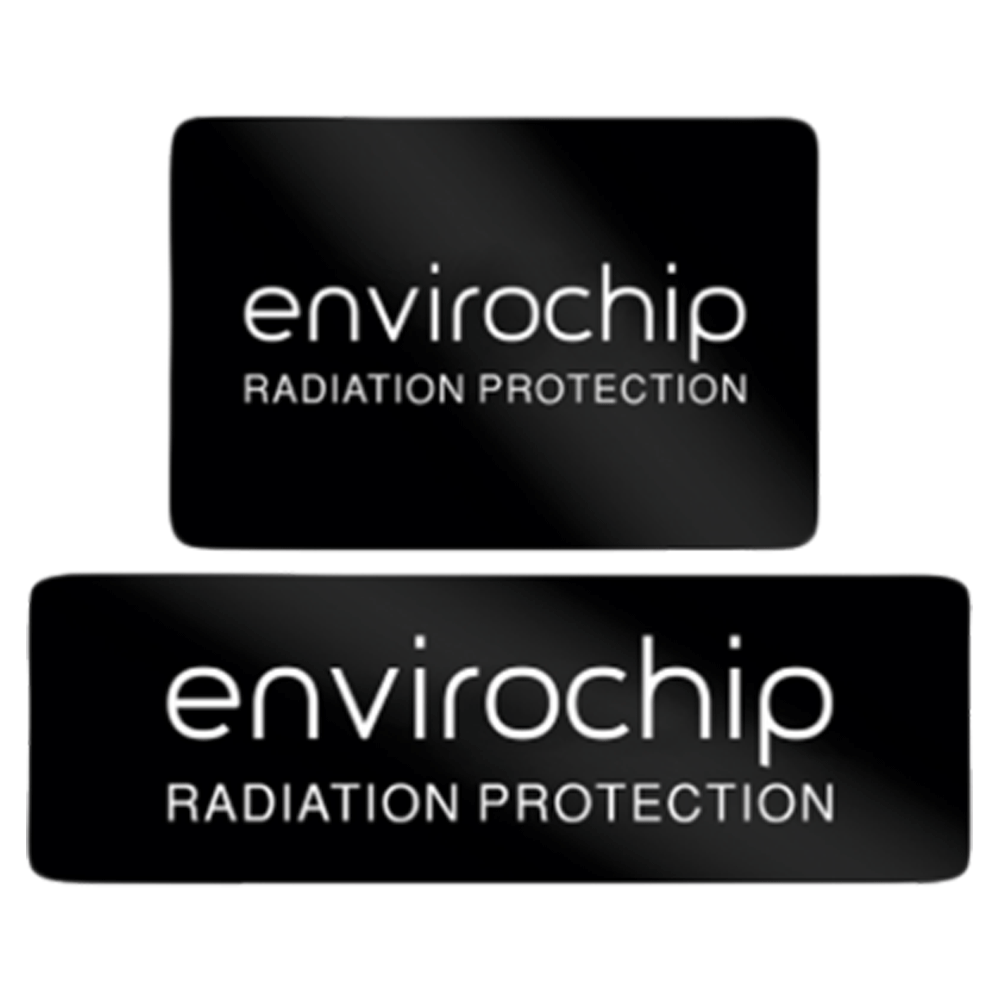 Use Environics Envirochip Anti Radiation Chip for PC and Desktop which is usable for PCs and Desktops, that is a radiation protector chip that neutralizes the harmful effects of electromagnetic radiation for people using desktops in their homes or offices. It is compatible across all popular PC brands. Does not affect the signal strength of your device. It is a clinically tested EMF harmonizer which deals with harmful radiation emitted by personal wireless gadgets at the source itself. Electromagnetic Radiation (EMR) refers to the constant waves of the electromagnetic field (EMF) produced by wireless communication devices such as mobile phones, laptops, Wi-Fi routers, and other sources such as mobile towers and high-tension wirelines, etc. However, The human body is accustomed to random waves and hence the constant exposure to electromagnetic radiation causes serious biological disorders such as higher stress and fatigue, irritation, headache, weakened immunity, cancer, fertility issues to name a few. The technology used in Envirochip changes the nature of electromagnetic radiation from constant to random waveform making it human body-friendly.

When you get Environics Envirochip Anti Radiation Chip for PC and Desktop online, you also get awesome companion for your PCs and Desktops. It is available as a singular chip that works the best when placed at the center of the desktop. Incase you have an external CPU, the chip can be placed on top of the CPU cabinet. It is compatible across all standard desktops available in the market. Envirochip is based on a radiation protection technology that safeguards your health from harmful radiation emitted by various Wi-Fi devices such as mobiles, laptops, Wi-Fi routers, smart TVs, desktops and baby monitors. Proprietary technology with proven health benefits, when fixed on the device, helps create a protective shield around the user. Envirochip changes the nature of harmful radiation to safeguard you and your loved ones from the harmful health effects of your devices without compromising on the use of technology. Buy the Environics Envirochip Anti Radiation Chip for PC and Desktop online, now!