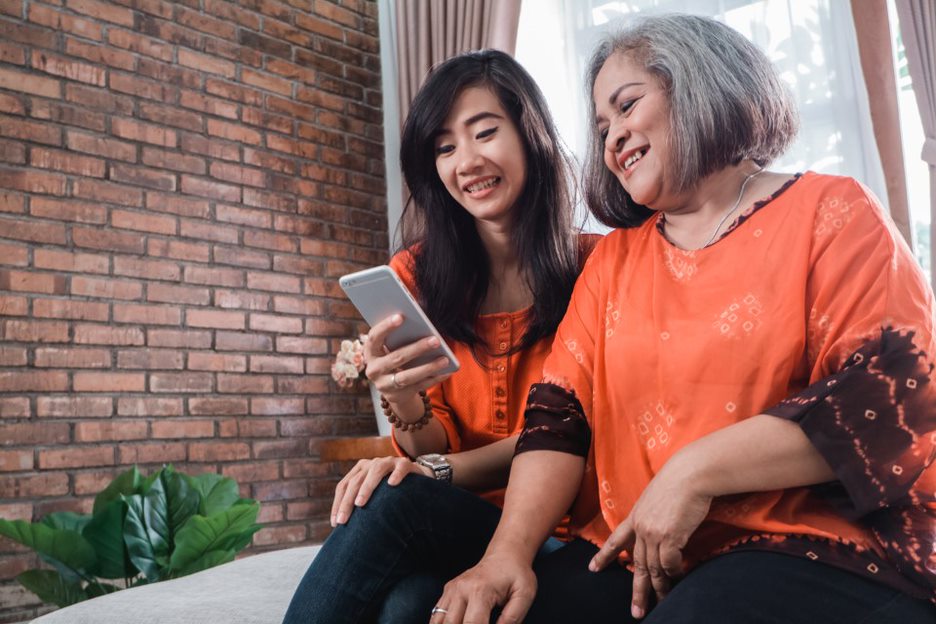 Living with the elderly would mean there are occasional disagreements over the involvement of technology in our day-to-day lives. And it is only fair because mobile phones have evolved into a tech puzzle that has hooked up the younger generation like never before! While the "smart" phone can do almost with a touch of your fingertip, the device is still baffling the elderly as the functions can seem complicated for their use. However, despite the hesitation, there are always more simplistic ways to get them acquainted with technology. And what better way to get them started than by getting them a mobile phone? If you're still pondering about the if's and why's, we have a list to help you make up your mind better:

A mobile phone allows you to stay in touch, other than staying connected with the world 24/7. Apart from that, it can also help your grandparents to share a joke or two with you during the day and keep themselves occupied.

Gone are the days where bulky landline phones took up space on the only bedside table we had! A mobile phone is a compact device that the elderly can easily carry within the house or anywhere they go. The multifunctionality element is especially crucial for grandparents, as they can use the mobile phone as a torch, alarm clock, calculator, calendar and even enjoy occasional games on it!

A mobile phone can be challenging for the elderly, thereby keeping them engaged or allowing their mind to remain stimulated. It can assist in developing mental skills and help them ward away any boredom during the day.

However, unlike the smartphones we use today, mobile phones for your grandparents need to be slightly different for their convenience. Scroll on to find out a few non-negotiable features that a mobile phone for the elderly should have: