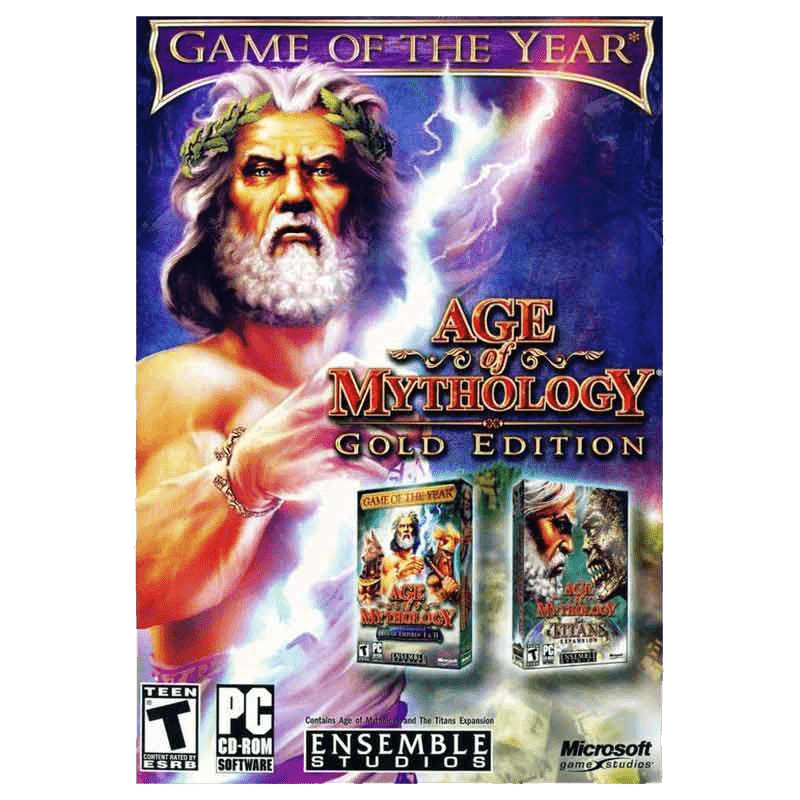 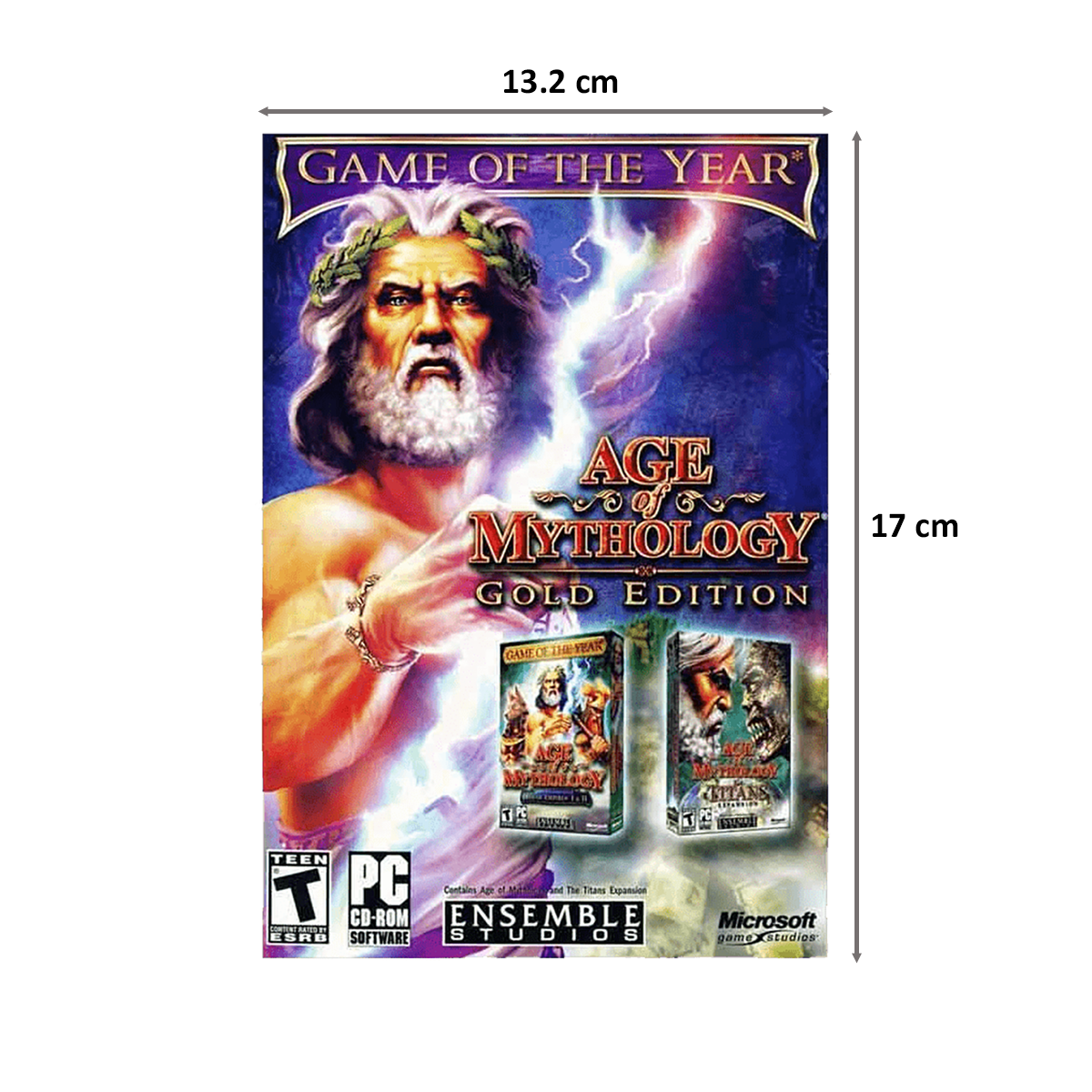 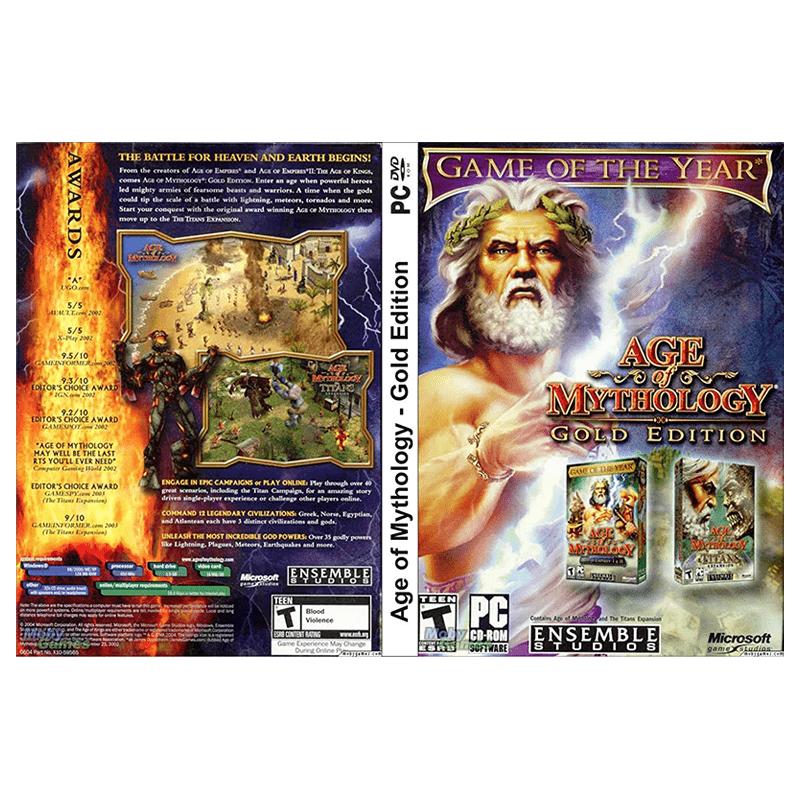 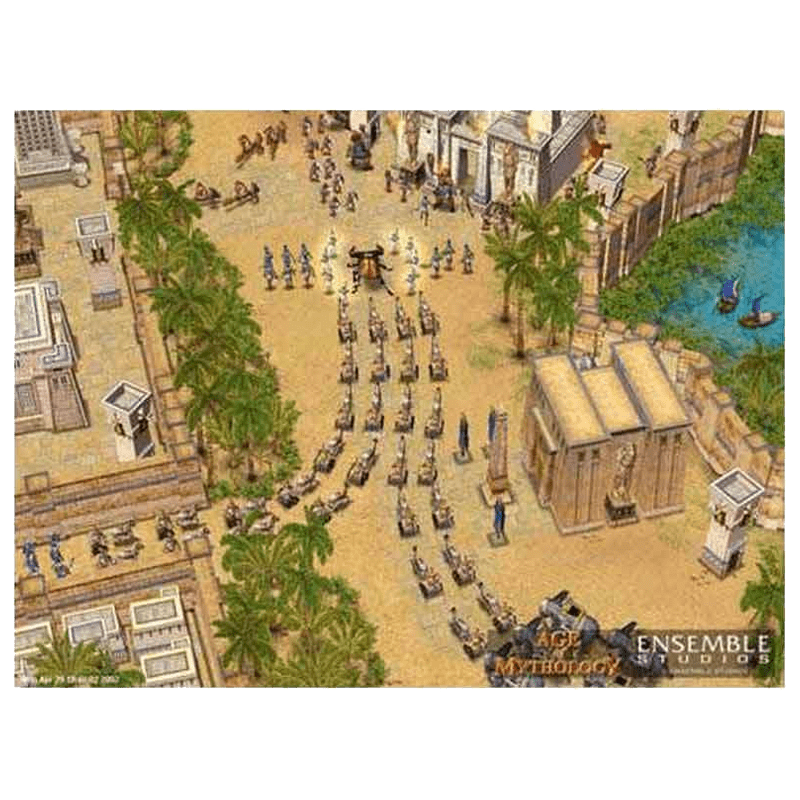 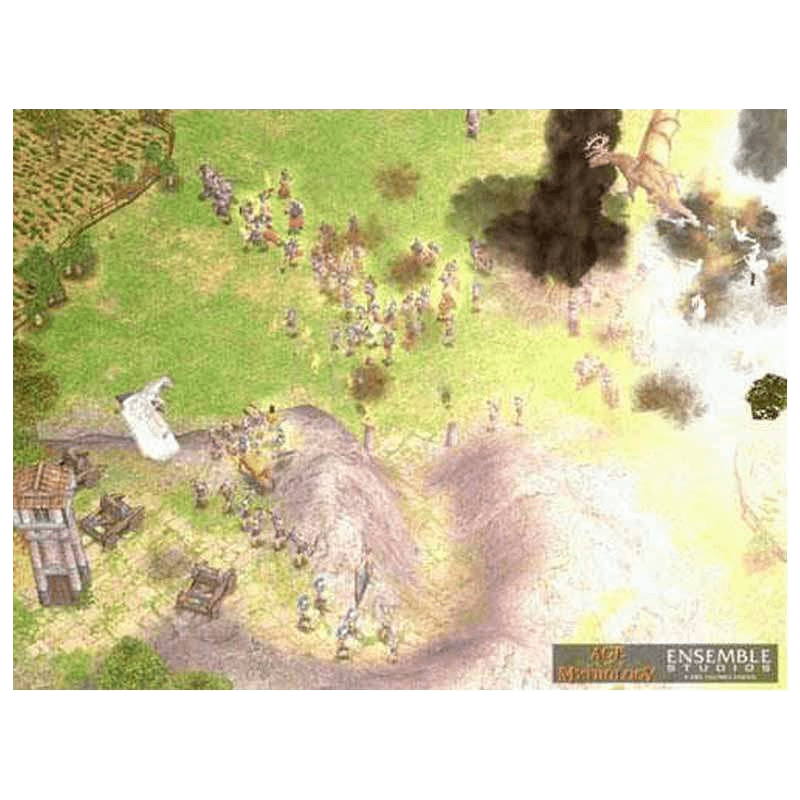 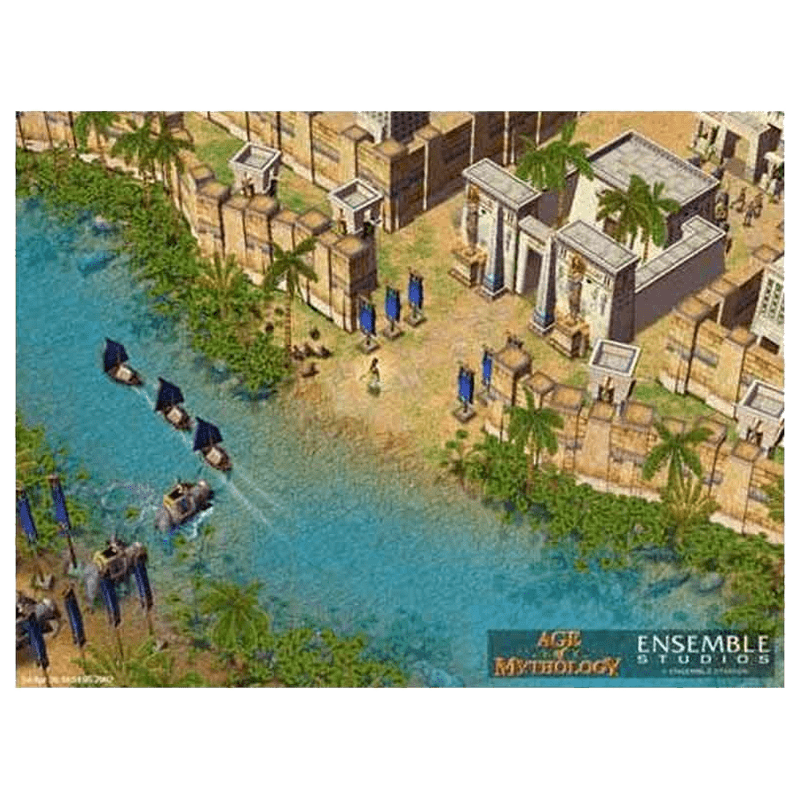 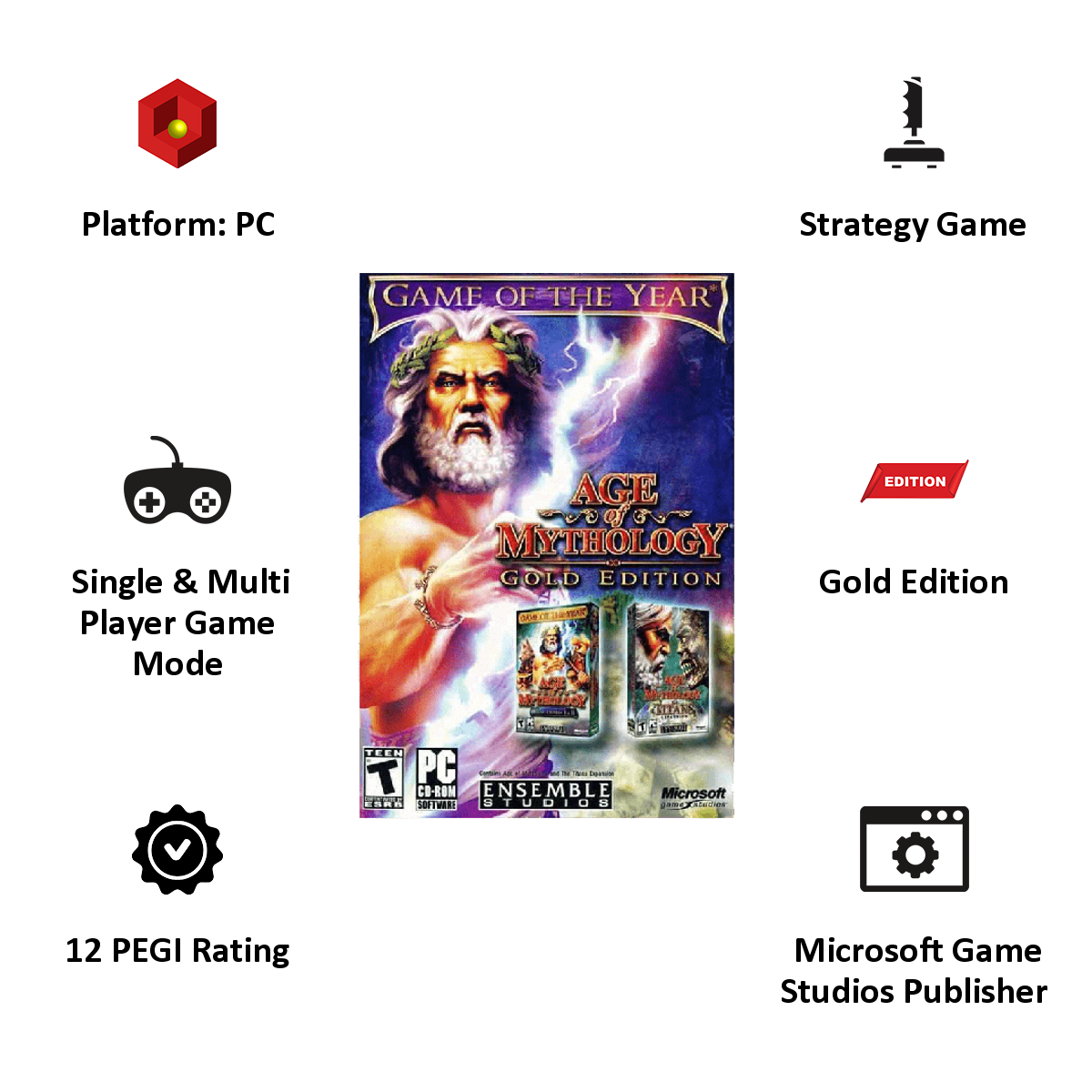 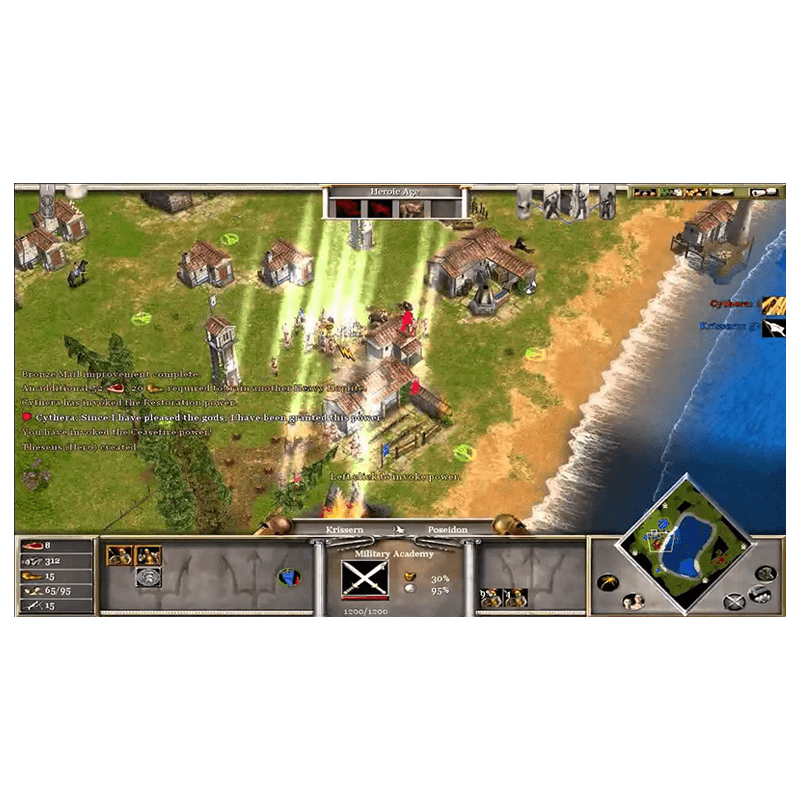 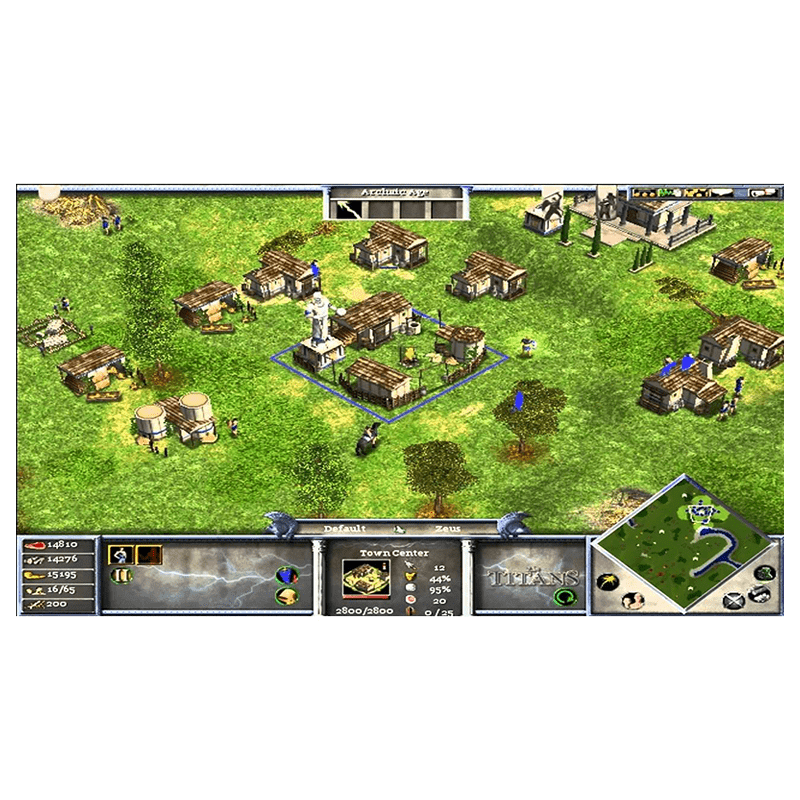 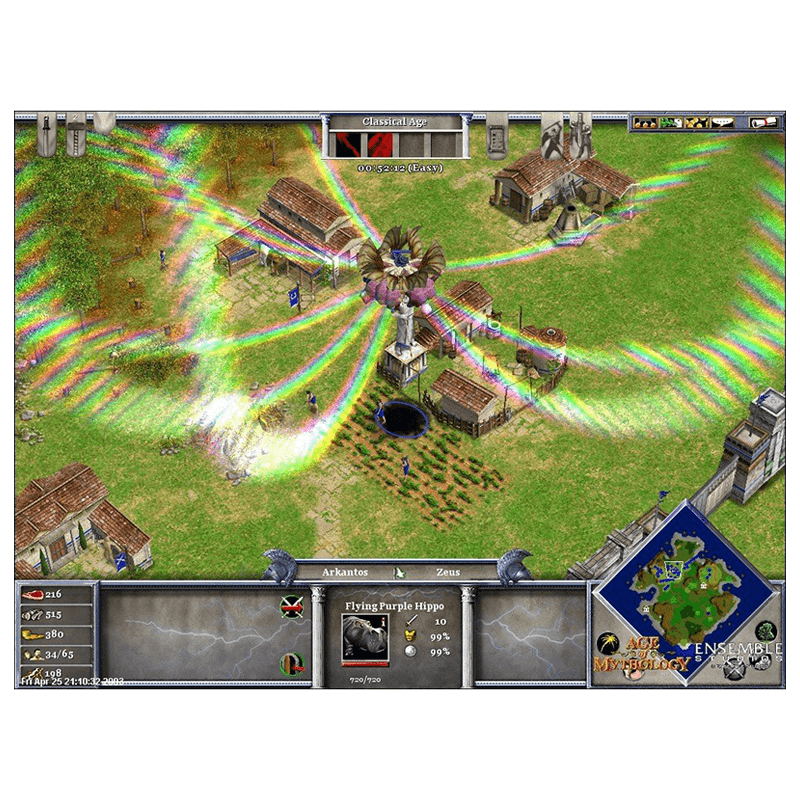 Enjoy a gaming experience like never before with the Age of Mythology - Gold Edition as it comes with brilliant graphics and amazing gameplay to engulf you in its premise and give you an immersive experience into the world of virtual reality. The real time strategy game takes some of its inspiration from the myths and legends of the Greeks, Egyptians, and Norse where you defeat enemy units and towns, build your own units and towns and also train villagers and other fighters. The brilliant sequences keep the formula feeling fresh and exciting throughout the adventure. The amazing graphics and brilliant game controls allow you to reach the ultimate goal and enjoy the most thrilling gameplay ever.

The Age of Mythology - Gold Edition is a tactical strategy game where you get to wage war on an epic scale, in completely new civilizations. You can defeat enemy units and towns, build your own units and towns and also train villagers and other fighters. This helps you to conquer and defeat rival towns while you get to advance your tribe through four time periods or ages.

The Age of Mythology - Gold Edition will let the player literally live the game and give you a truly immersive experience and comes with a more advanced AI makes the computer a much more difficult opponent. Along with the four age levels, the Age of Mythology - Gold Edition game also features three playable civilizations has four important resources which are food, gold, wood and favor that help you to train units, research technologies, construct buildings and do other things.