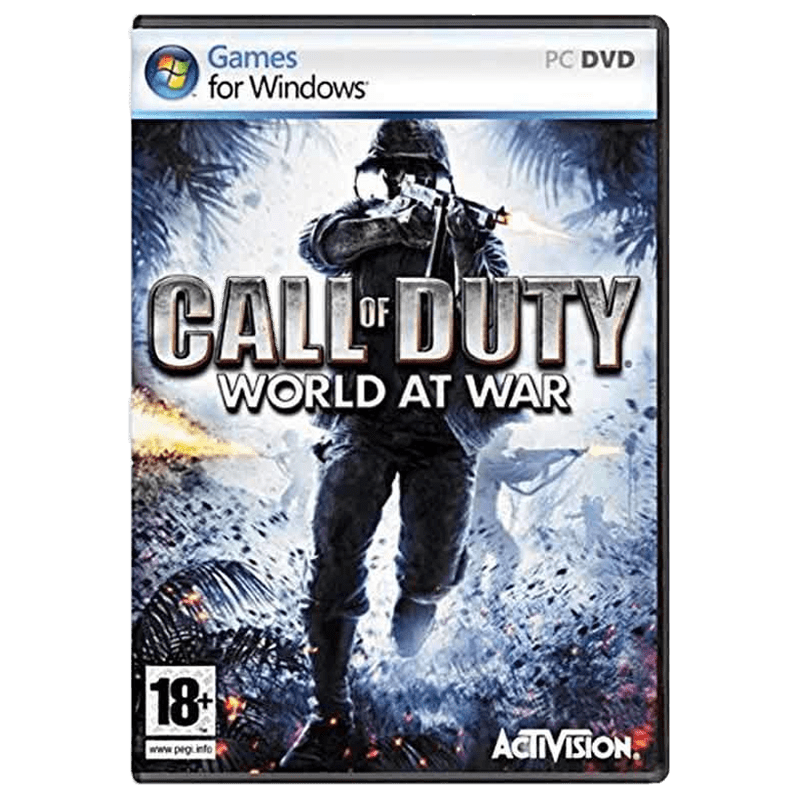 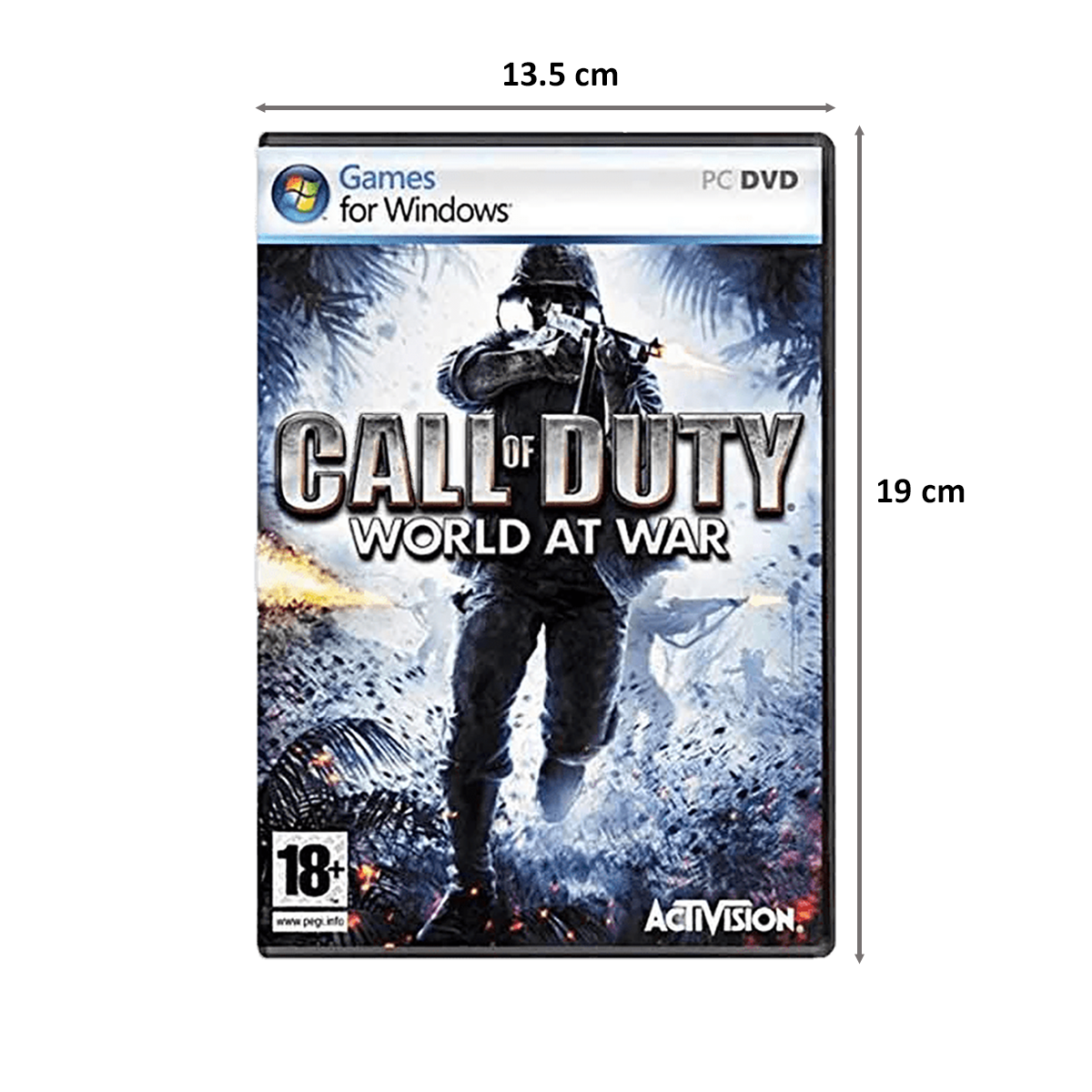 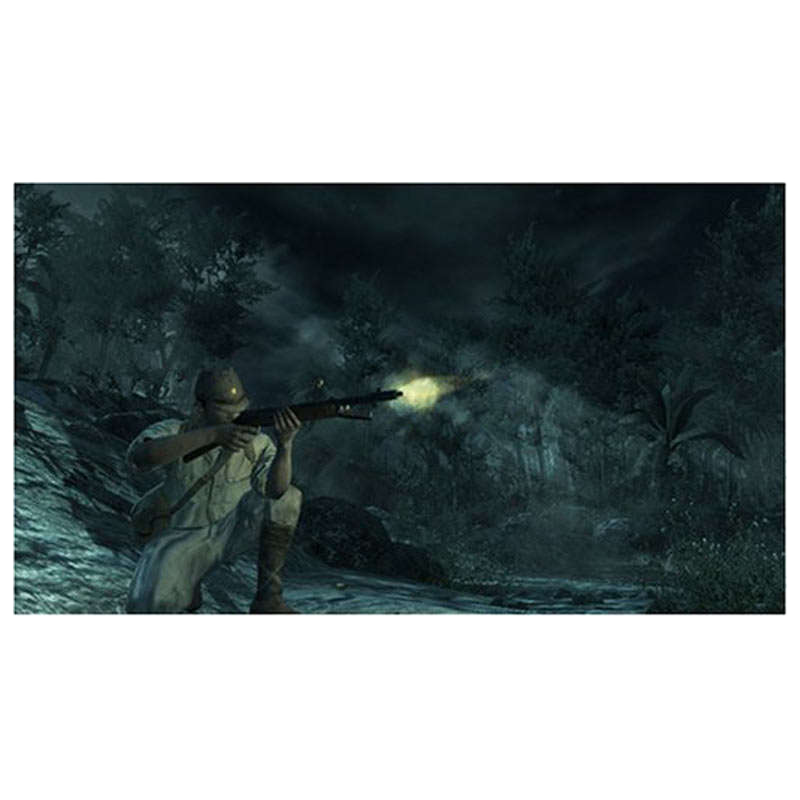 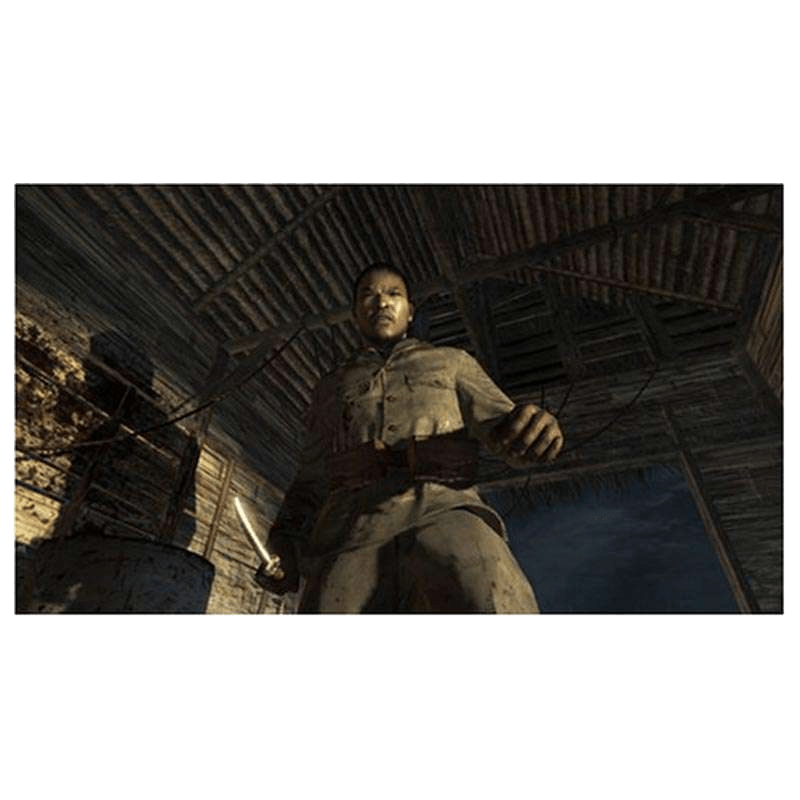 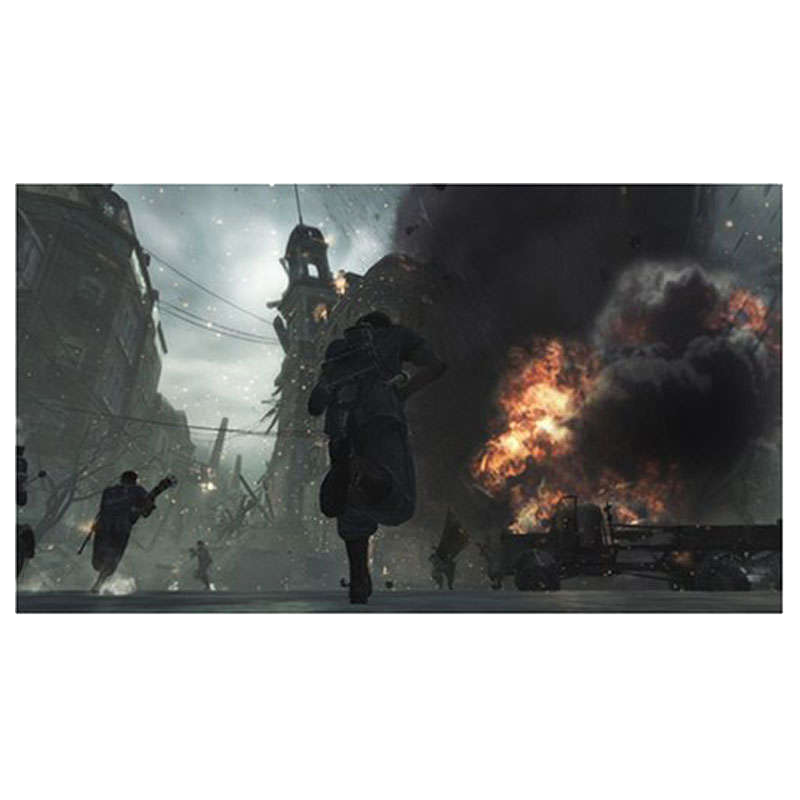 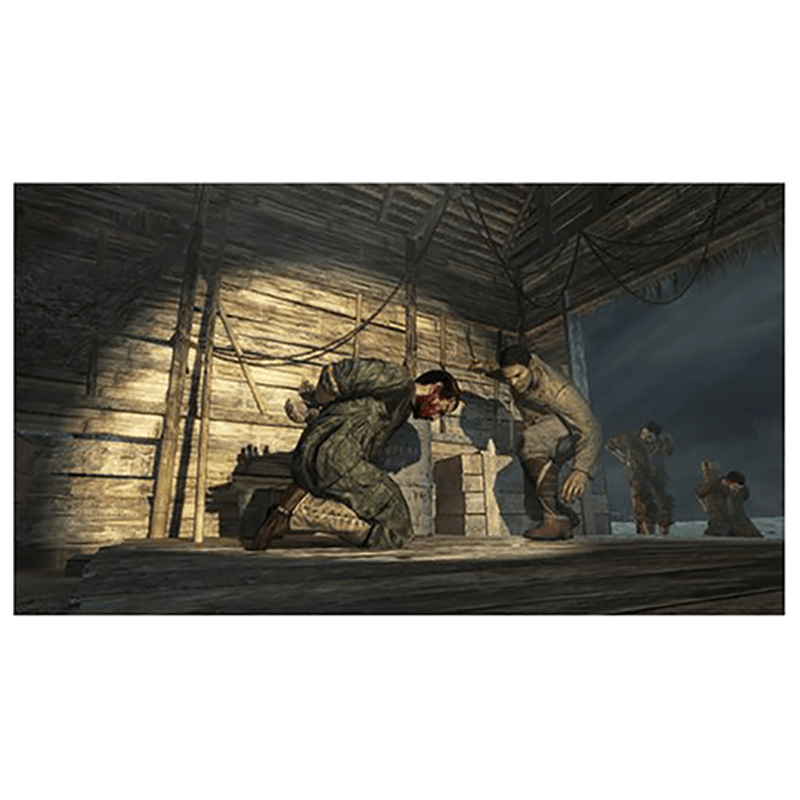 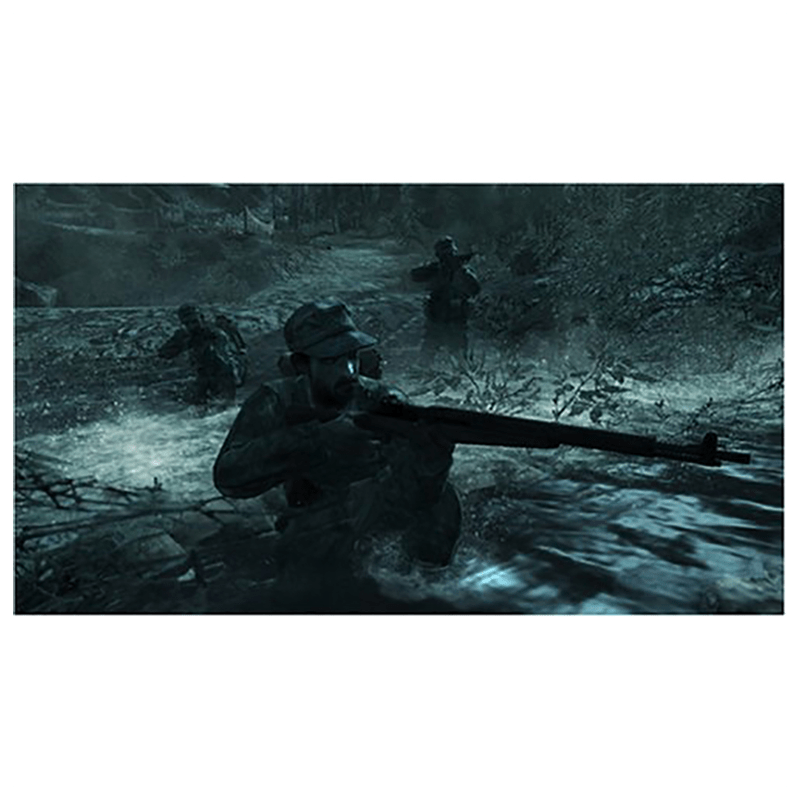 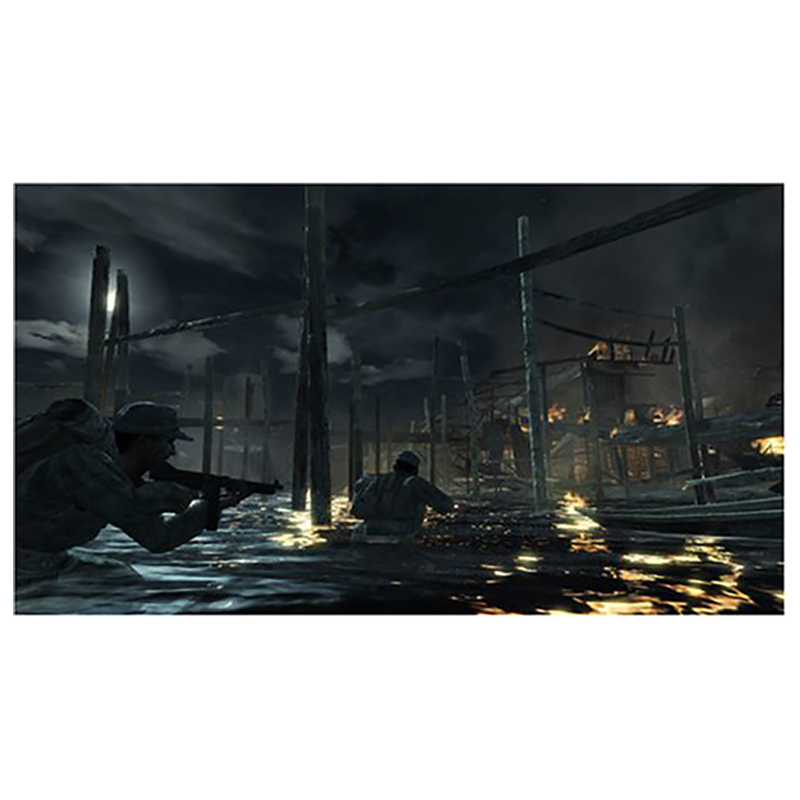 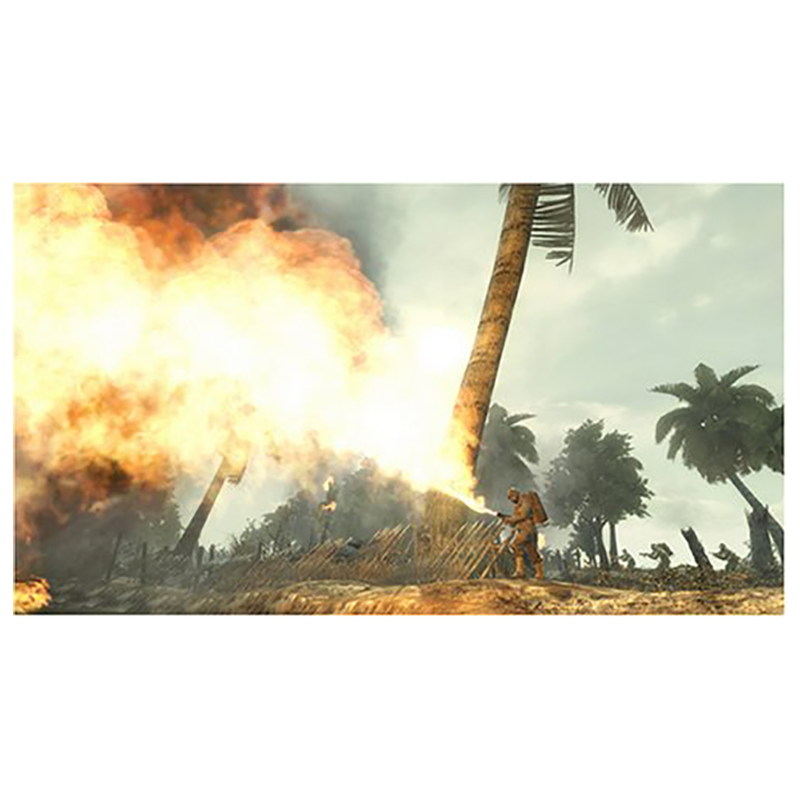 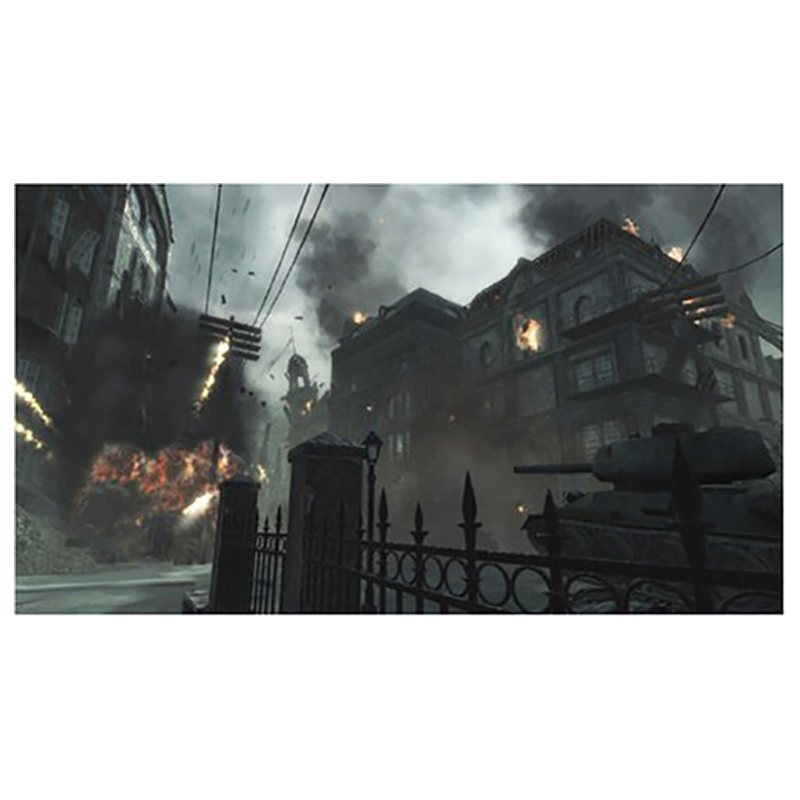 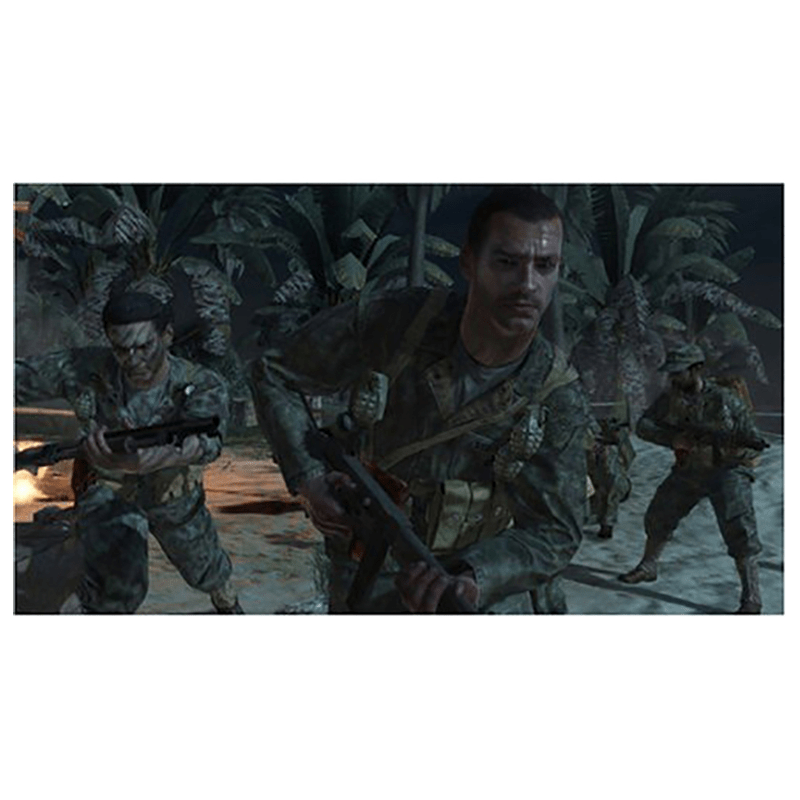 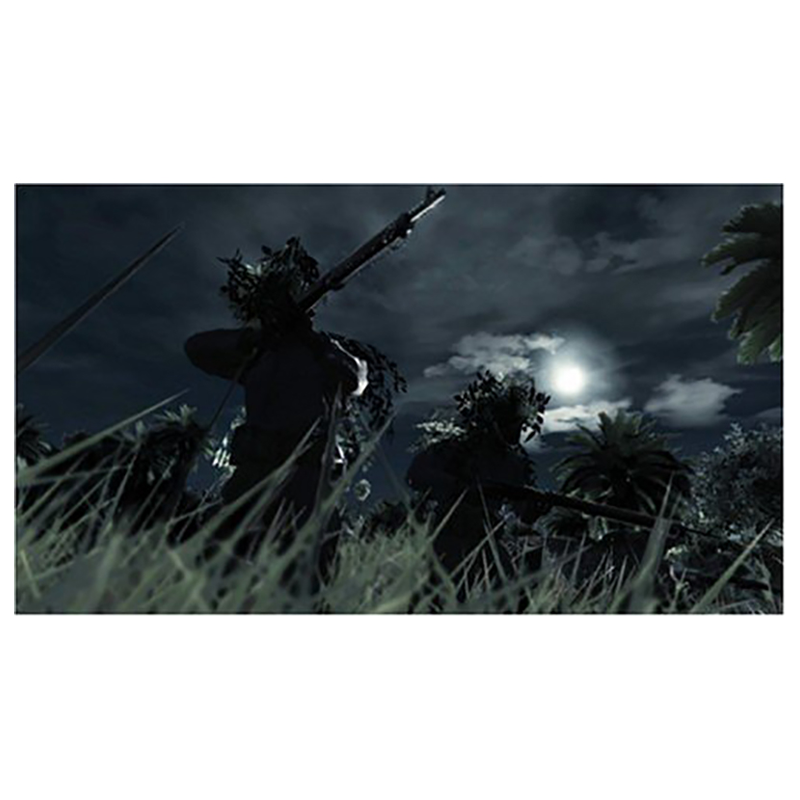 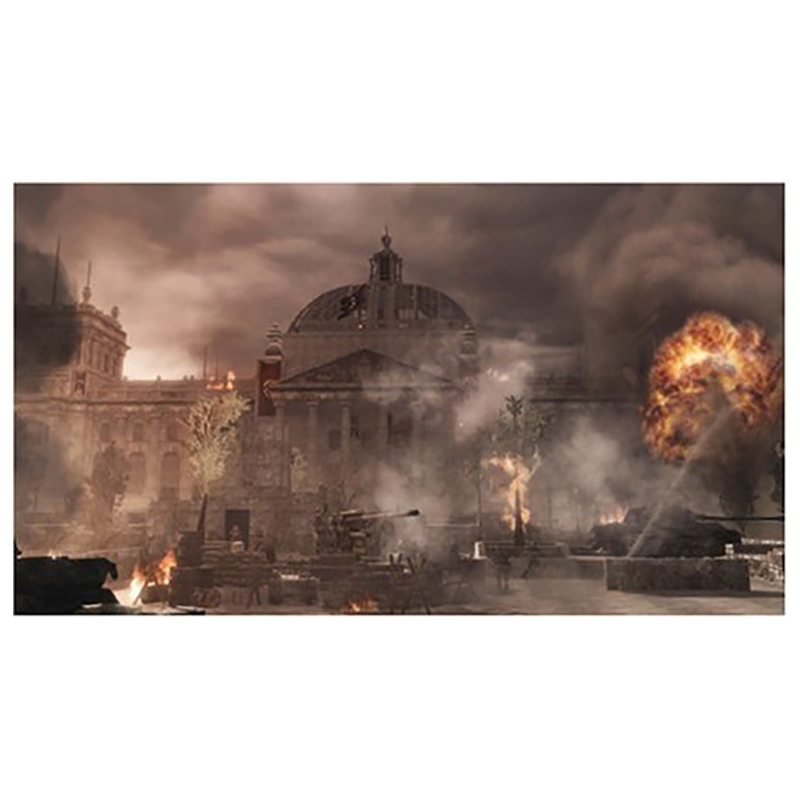 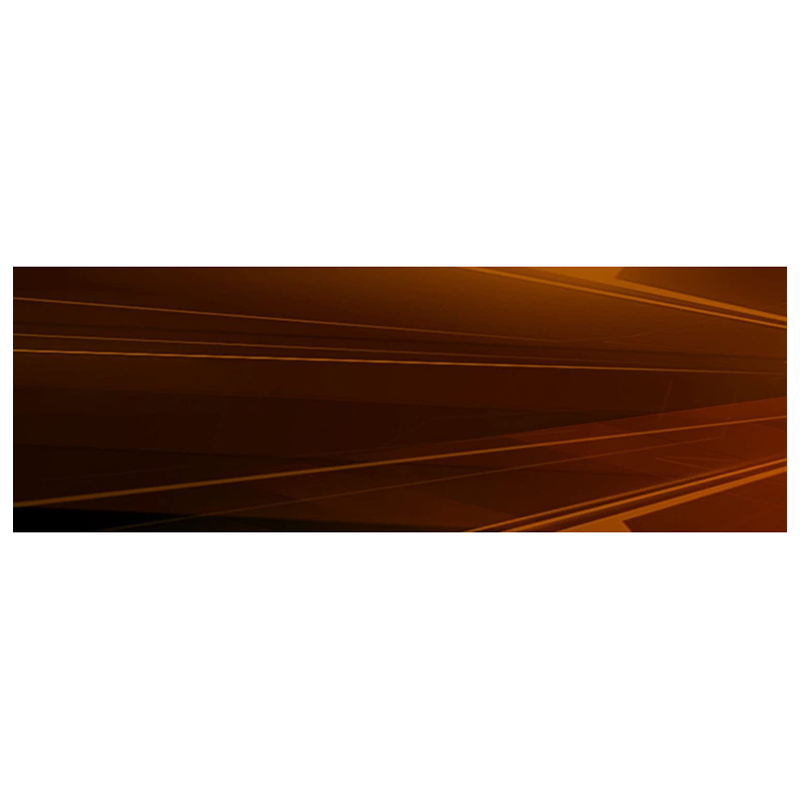 Enjoy a one of a kind action adventure game with the Call of Duty: World At War which engulfs you in its premise to give you an immersive experience into the world of virtual reality. The game changes the rules of engagement by redefining WWII gaming and thrusting players into the final tension-filled that they need to overcome and cannot do so without mastering new gaming skills, like swimming or how to use a flamethrower. You can take control of Private C. Miller of the United States Marine Corps' 1st Marine Division and face impressive antagonists in the form of a group of allies while the story telling and the brilliant fight sequences keeps the formula feeling fresh and exciting throughout the adventure.

Set in the distant future, the game traces how the earth is stripped of all its natural resources as a result of population growth and industrial expansion and focuses on the Pacific Theater and Eastern Front theaters of World War II, involving the United States, the Empire of Japan, the Soviet Union, and Nazi Germany. It is told from the perspectives of Marine Raider Private C. Miller, US Navy Petty Officer Locke and Red Army soldier Private Dimitri Petrenko, and is based on several historical battles. Players must go through an intense journey through the battlegrounds of war to make sure tyranny does not dominate the peaceful world.

The Call of Duty: World At War gives you brilliant graphics which immerses your senses into a world of virtual reality. The dual campaign mode allows you to fight in two very different World War II battles. Take on the Japanese Imperial army in the Pacific, and liberate Berlin as part of the Soviet Red Army while the Co Op mode allows you to complete the entire single-player campaign with up to four players online or two players via split-screen. The game features an unprecedented level of visual and cinematic effects to WWII, highly-detailed character models, new ability to swim, intense street battles, realistic fire effects, self-shadowing, environmental lighting and amazing special effects to give you a truly immersive experience.