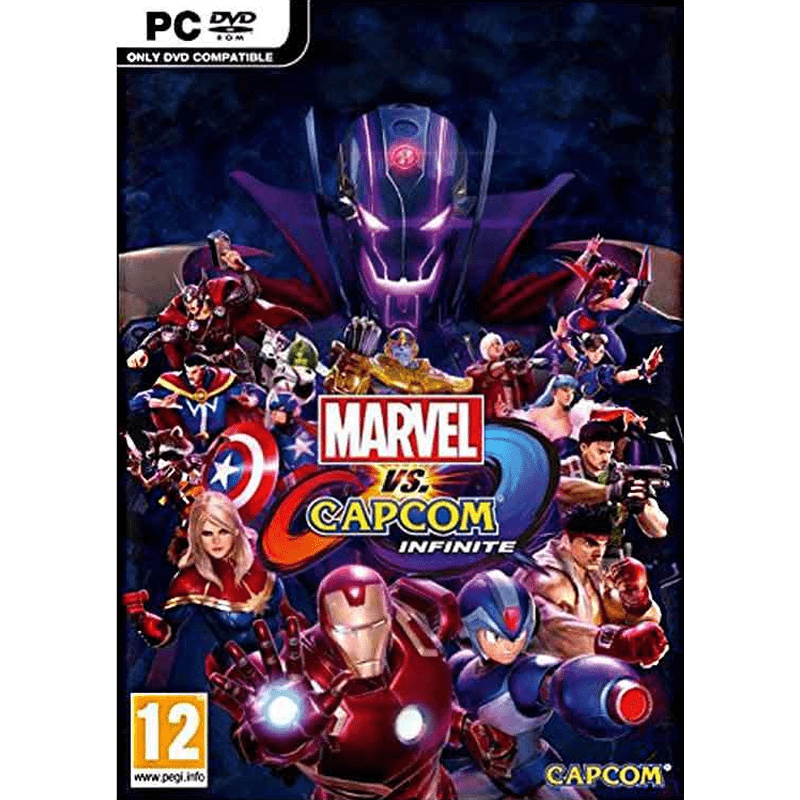 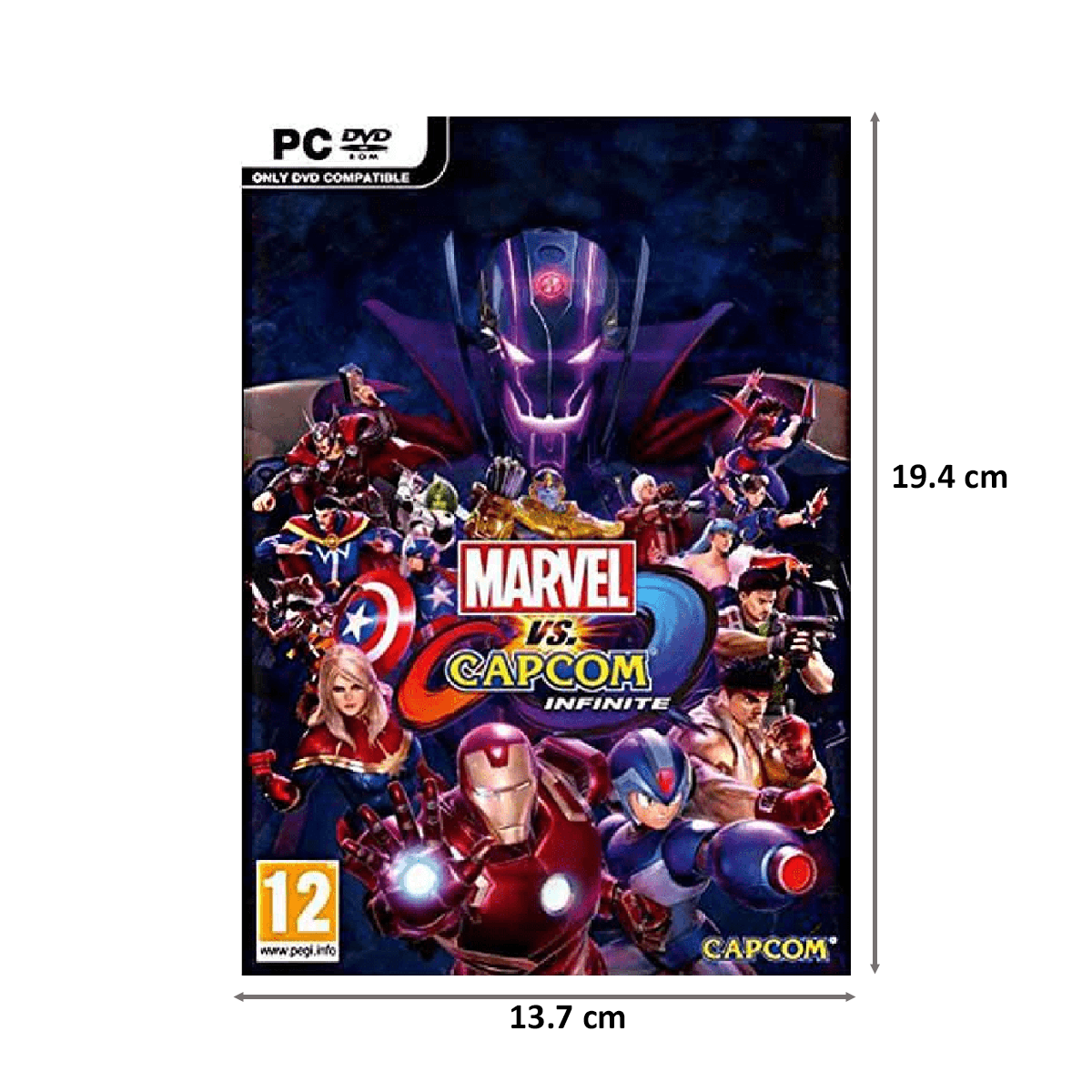 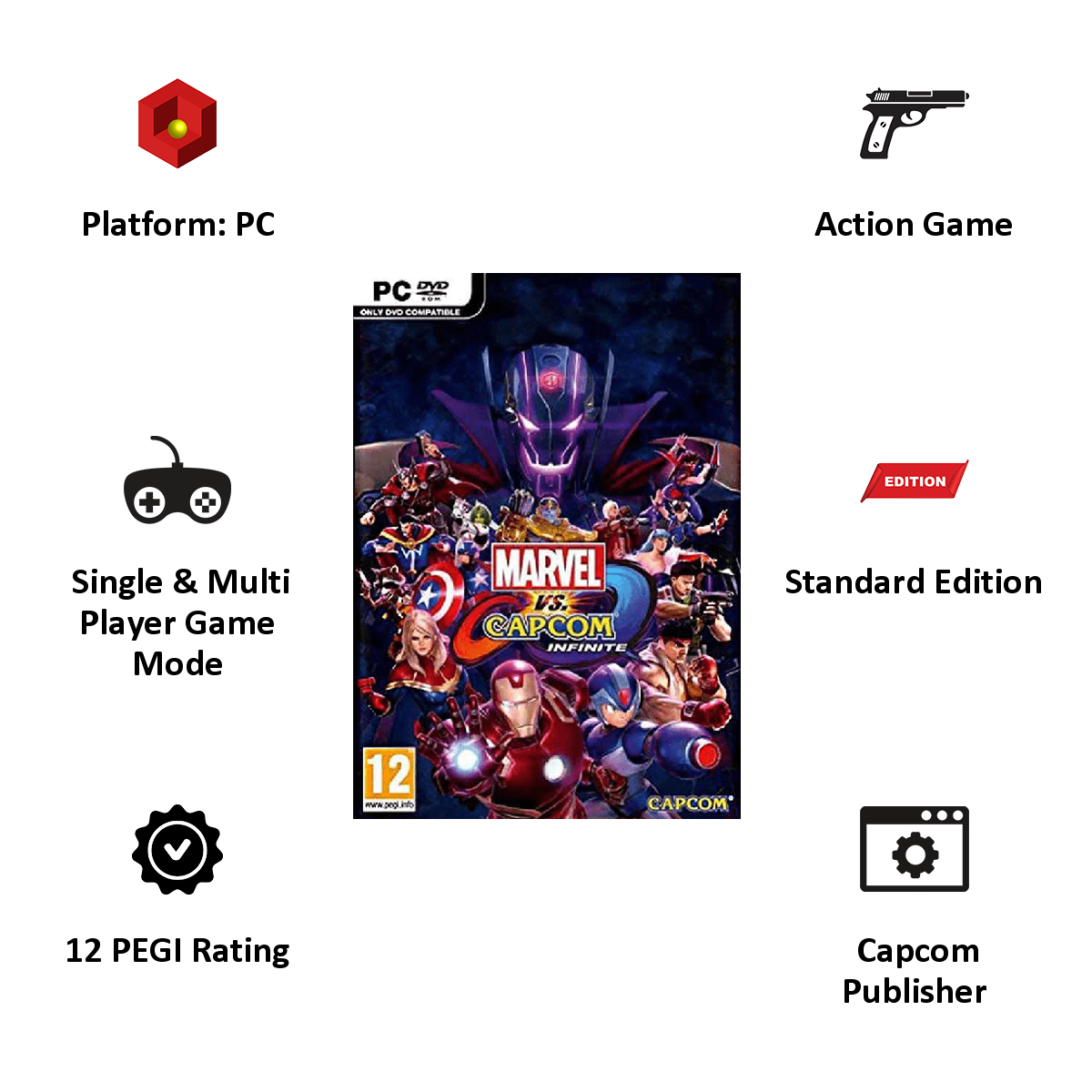 This Marvel vs. Capcom: Infinite game will allure any video game lover who likes to fight it out! It has been developed and published by Capcom. It is a 2D fighting game that comes with cutting edge graphics. It makes you live the battle scenes as well as enabling you a fair game play. This game puts a large emphasis on storytelling to keep the environment full of life and excitement.

This Marvel vs. Capcom: Infinite game has newly introduced characters so that you can have a gala video game play time. It contains thirty playable characters both new and old characters from the Marvel vs. Capcom series. New characters will be added and can be downloaded as DLC or downloadable content. To make the fight more viable, the developers has embedded new moves and abilities for each character. The characters that are included in this game have been chosen on the basis of the storyline and the gameplay style. Both meek and small characters exist beside big and brawly characters.

This Marvel vs. Capcom: Infinite game includes buttons and controls for greater control. It comes with four attack buttons that consists of two pair of light and heavy punches and kicks. Two additional buttons are used for swapping characters and activating Infinity Stone powers. The game includes an auto combo system that lets the players to repeatedly press the light punch button in order to automatically perform both ground and air combos.