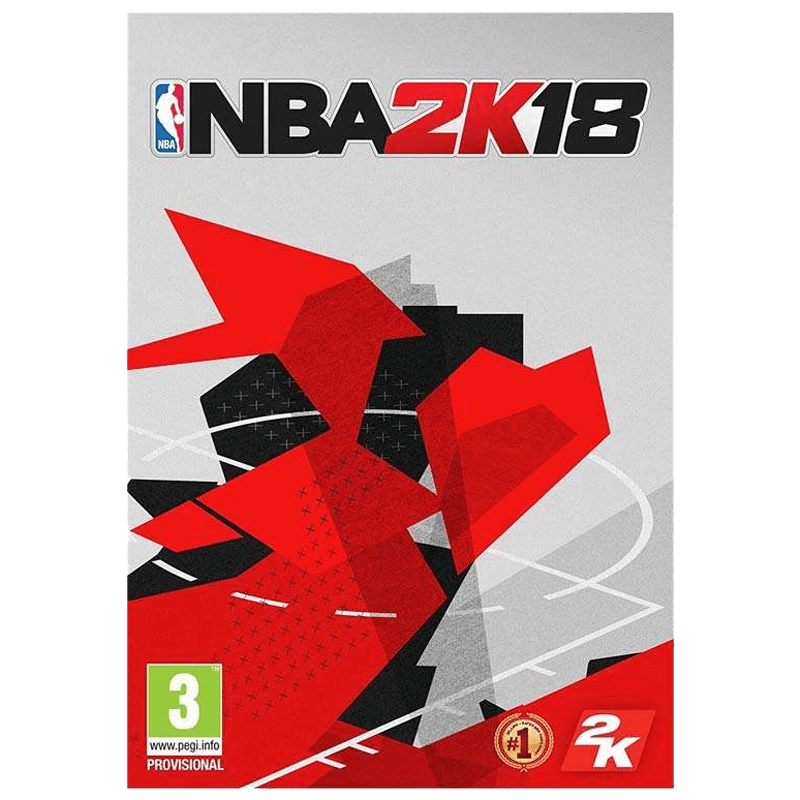 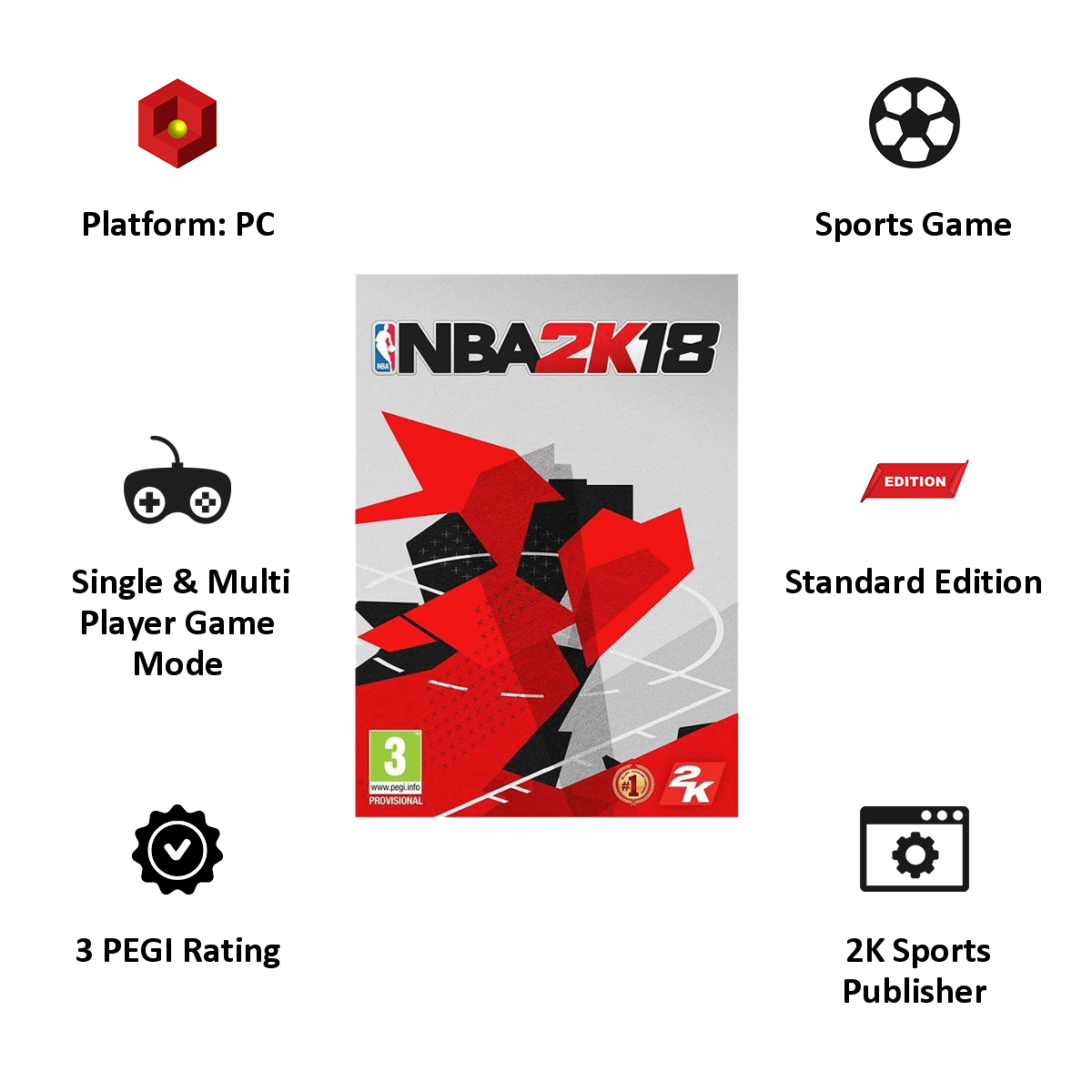 If you are an avid fan of basketball, then this NBA 2K18 PC Game will surely allure you. It has been developed by Visual Concepts and has been published by 2K Sports. The game simulates the experiences of NBA or National Basketball Association. The game has cutting edge graphics and gives you the real life feeling of the NBA game.

The NBA 2K18 PC Game in a basketball simulation game that will surely interest any basketball lover. The players can customize simulation players as they follow the rules of the NBA to win a game. The game has introduces Kobe Bryant and Kevin Garnett as guest commentators to increase the overall appeal. The video game contains all of the current season teams as well as famous teams from the by gone era. It also consists of all time teams along with greatest players of all times that belong to the respective club or franchise.

The NBA 2K18 PC Game comes with new features. One such feature is the my career mode. This mode is a career mode where the players can create a simulated basketball player and can play throughout their career. The journey can be recorded under the my career option. The mode consists of a story line that goes on simultaneously while the players play on court and while they take part in off court activities. Besides, the creation tool has been thoroughly enhanced. It contains new hairstyles and new body archetypes that the players can use and enjoy creating their simulated players with.