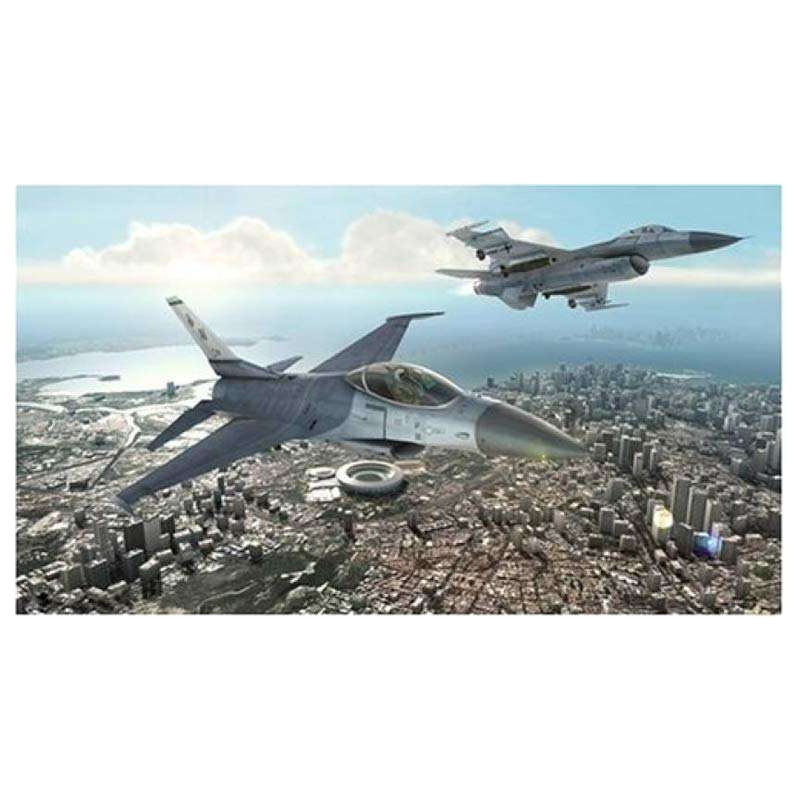 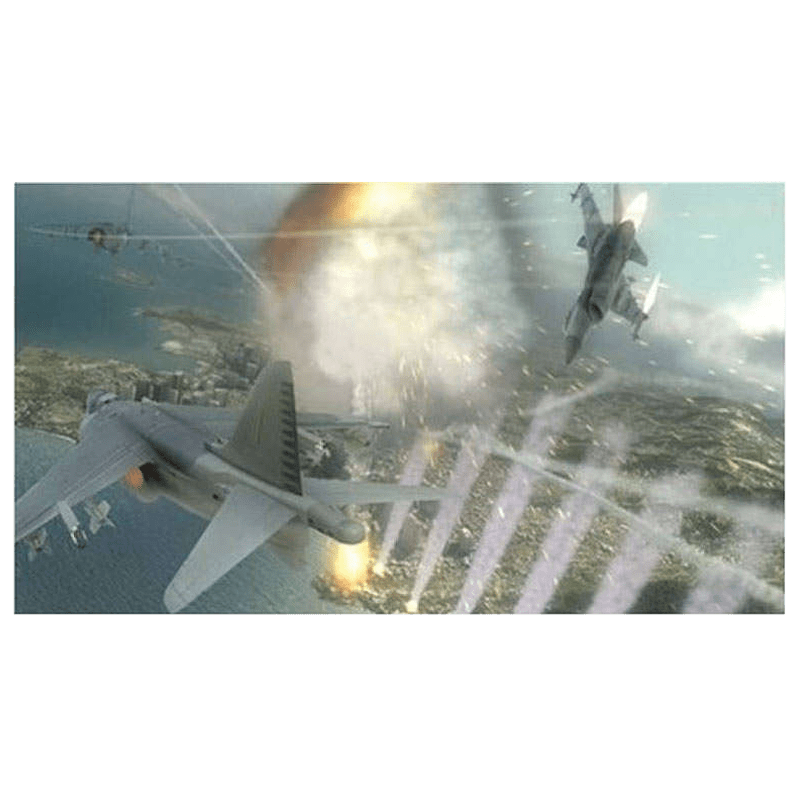 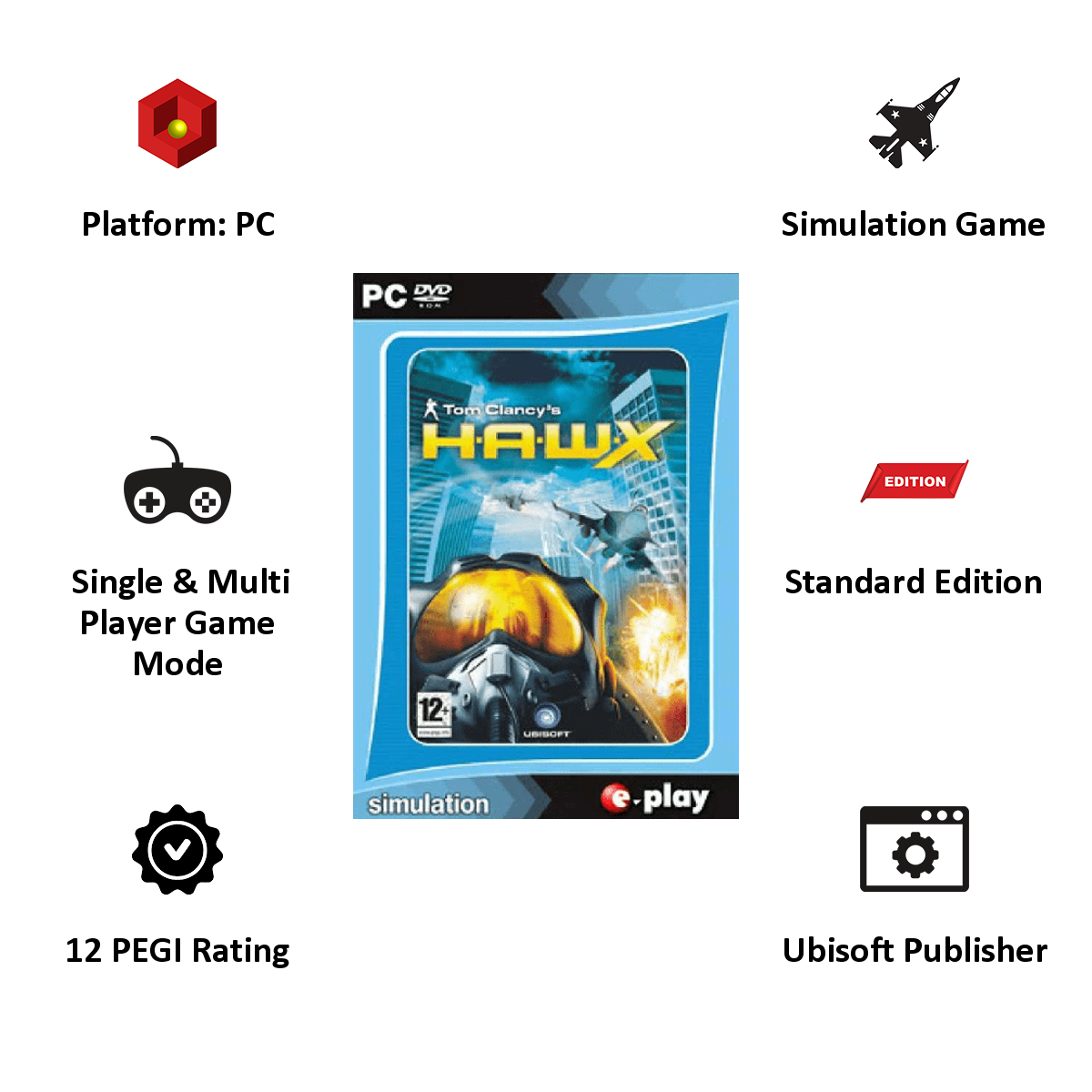 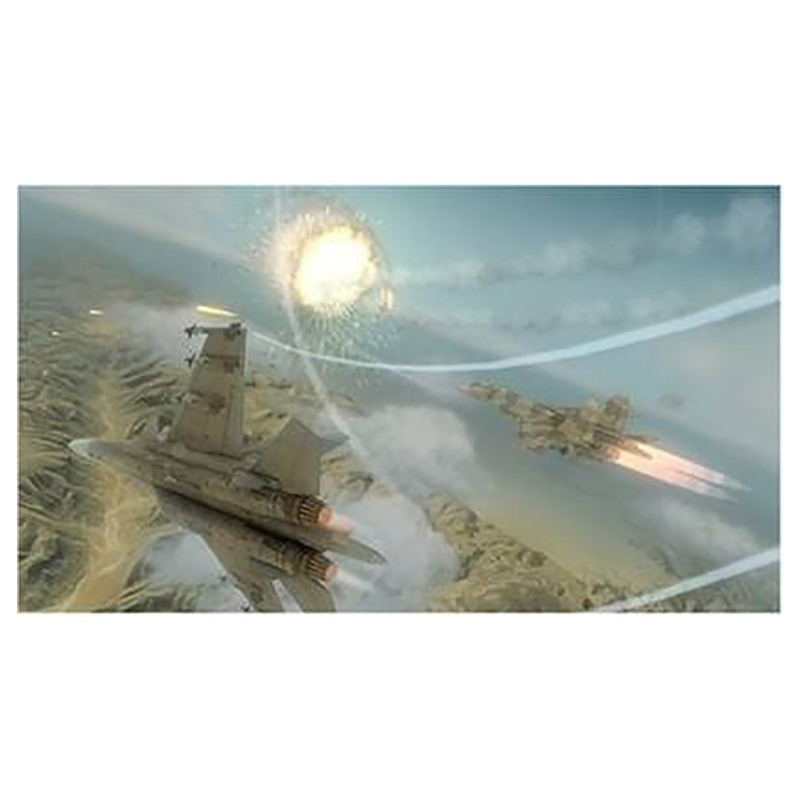 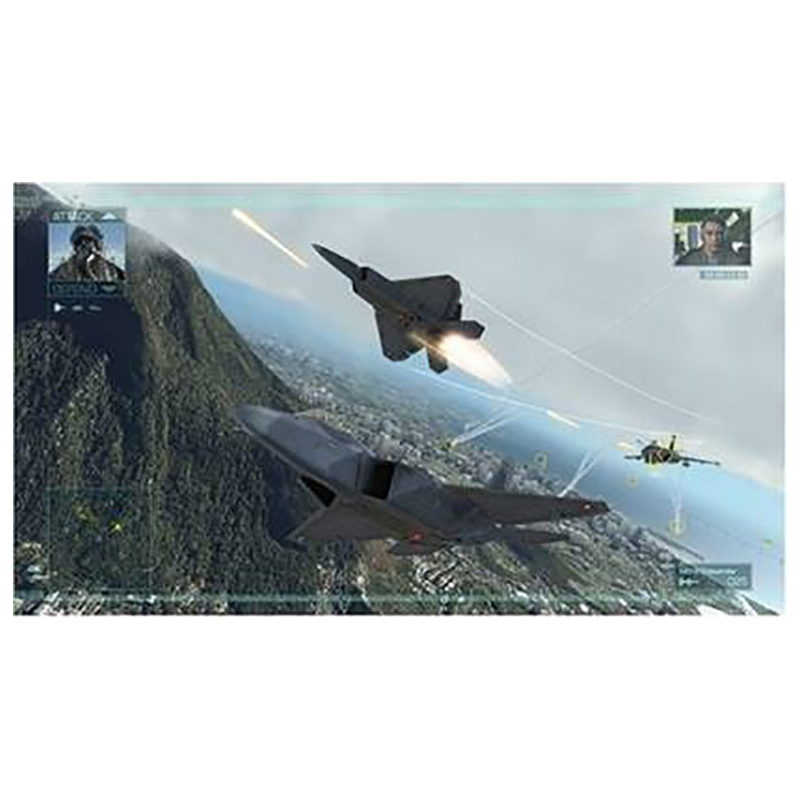 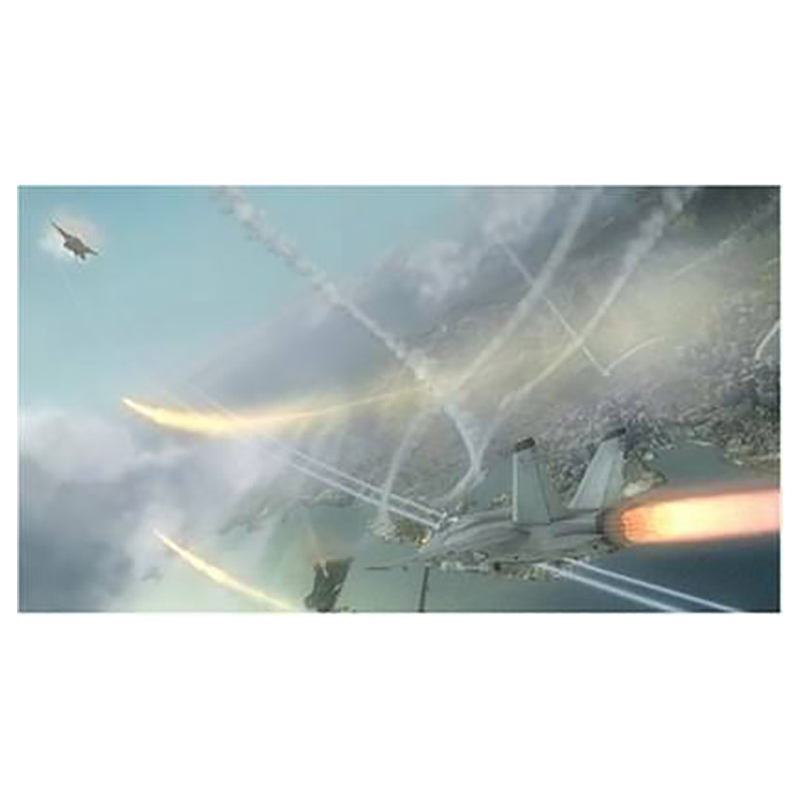 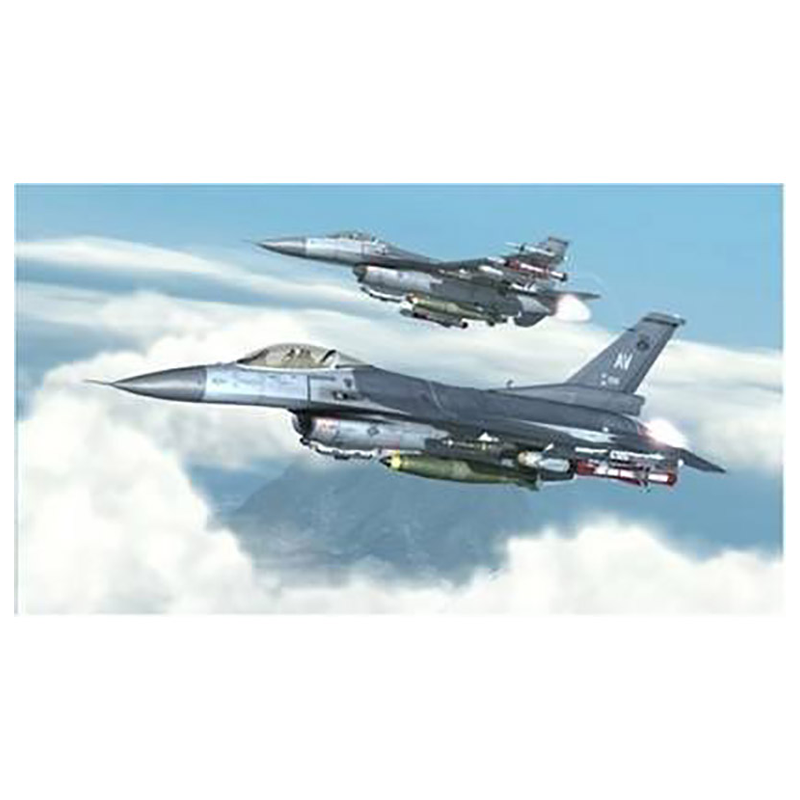 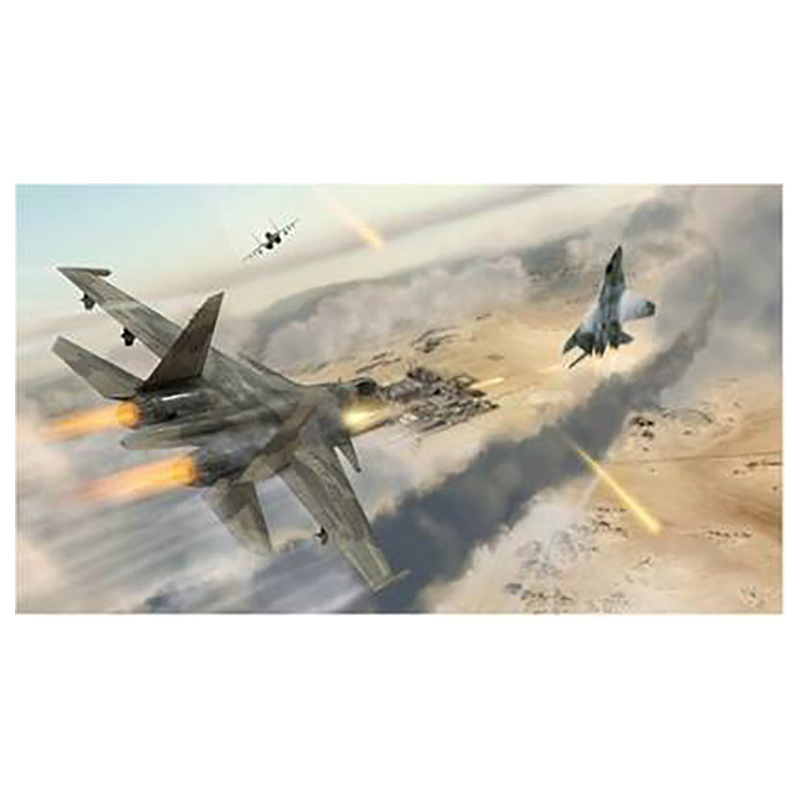 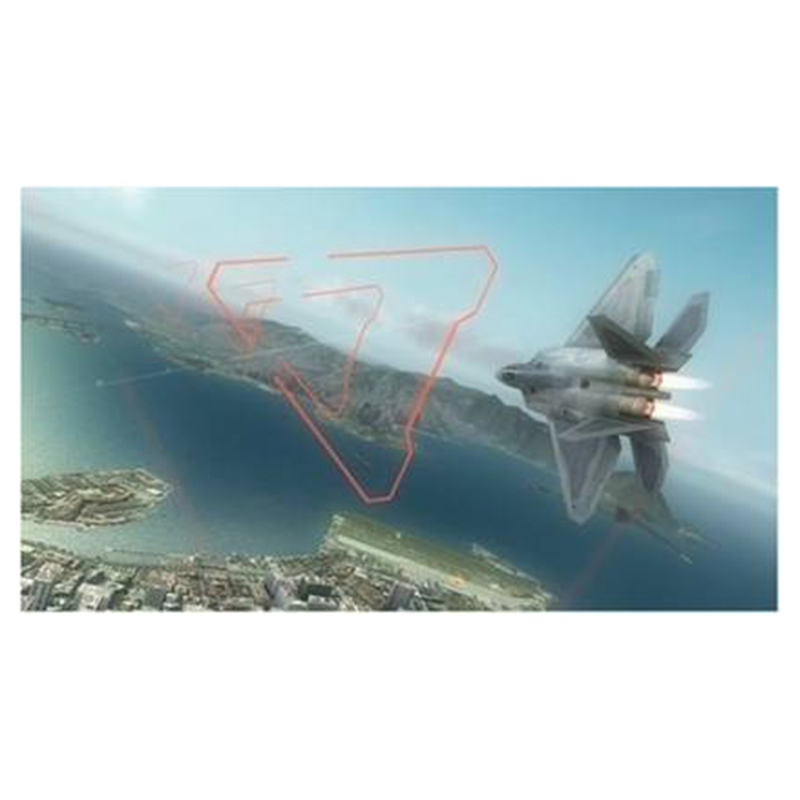 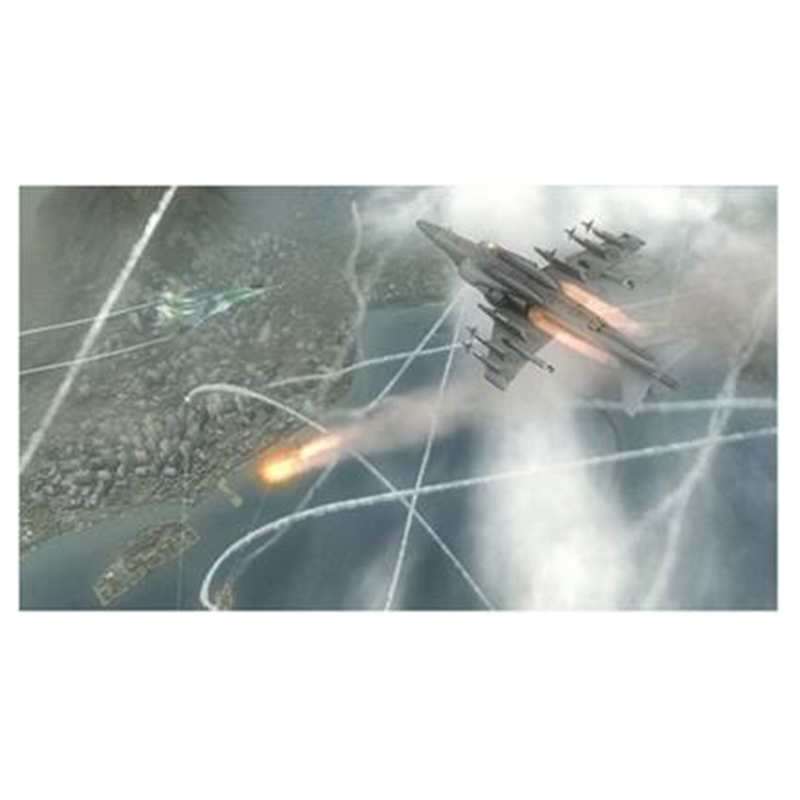 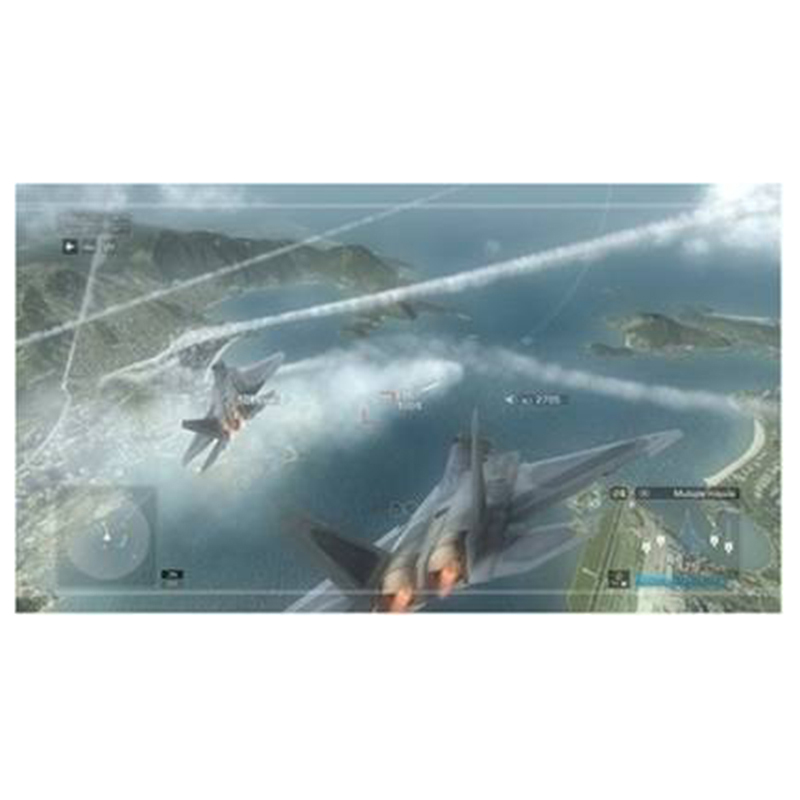 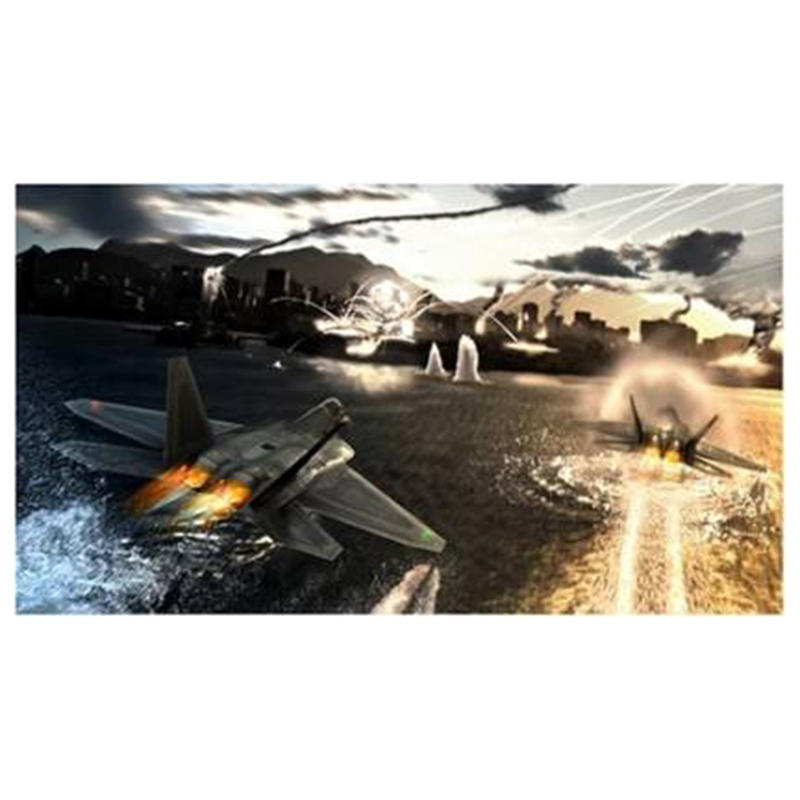 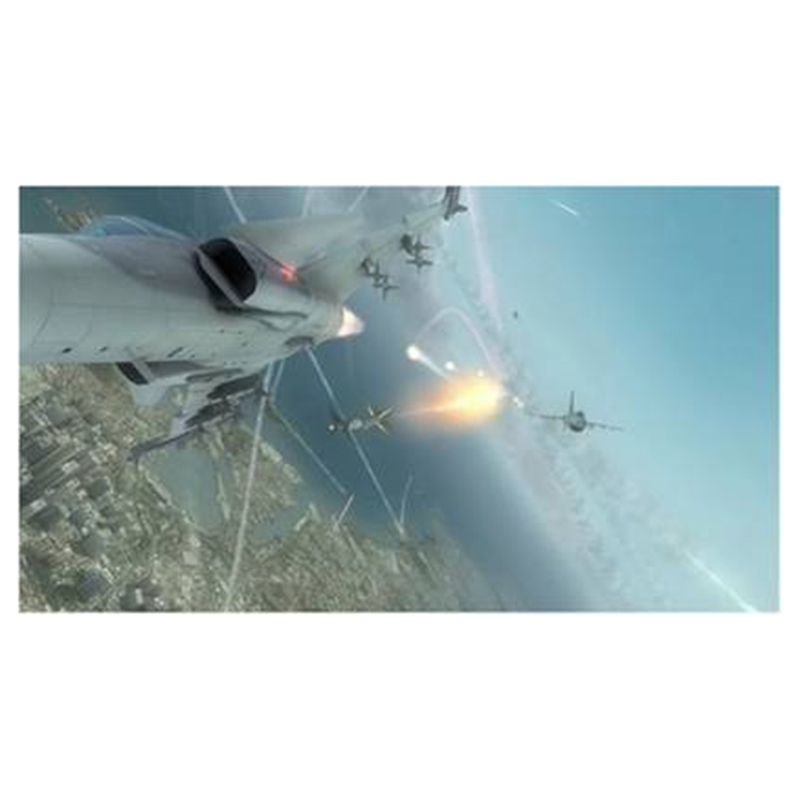 Enjoy a one of a kind action adventure game with the Tom Clancy's Hawx game which engulfs you in its premise to give you an immersive experience into the world of virtual reality. You get an excellent lead character in the form of David Crenshaw, an elite ex-United States Air Force pilot and an equally impressive opposition in Las Trinidad, an anti-U.S. alliance PMC while the storytelling and the brilliant fight sequences keeps the formula feeling fresh and exciting throughout the adventure. The amazing graphics and brilliant game controls allow you to reach the ultimate goal and enjoy the most thrilling gameplay ever.

The Tom Clancy's Hawx game has a gripping storyline that unfolds as the gamer progresses with his or her journey. is set in the near future where private military companies have essentially replaced government-run military in many countries. The player is placed in the shoes of David Crenshaw, an elite ex-United States Air Force pilot who was recruited by one of these corporations to prevent the PMC from initiating a full-scale attack on the United States.

The Tom Clancy's Hawx will let the player literally live into the game. Players take on enemies with over fifty aircraft available to them. Each mission is set amidst real world locations in environments created with commercial satellite data. A cockpit, first-person, and third-person view are selectable, with third-person view giving the player an external view of both their plane and the target. The game features an Enhanced Reality System that can be turned off selectively to make the game more difficult.