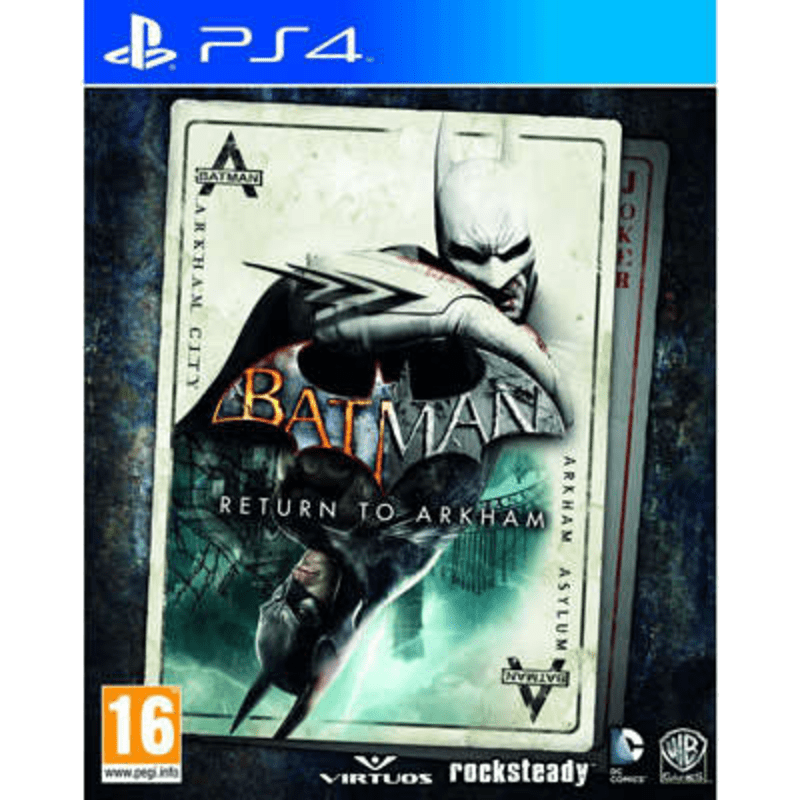 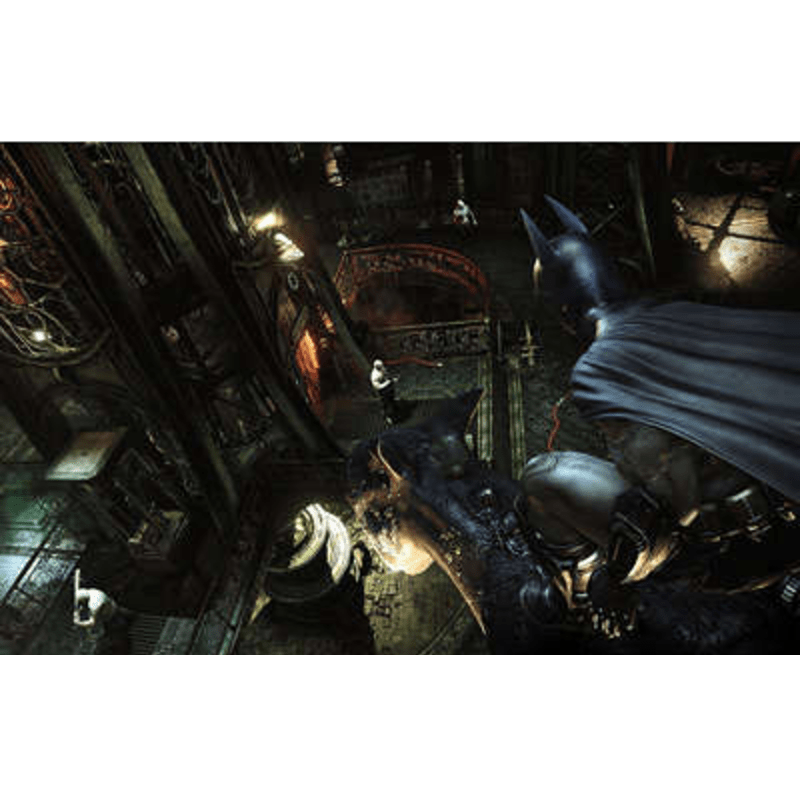 Enter the World of Batman

This special edition bundle contains the remastered version of two of the most highly acclaimed games from the Batman franchise � Batman Arkham City and Batman Arkham Asylum. This bundle includes all the added content, optional downloadable content, DLC packs as well as Game of the year bonus content to give you an immersive game play.

This game functions perfectly well on the PS4 system and is suitable for children above 16 years of age.

Batman Arkham city puts you in the role of Batman, the world's greatest detective. You investigate crimes, rebuild the crime scene using the clues and collect evidence to solve high level cases. This game will give you the very best of high-end graphics ever seen on a console.

This game puts you directly pitches you against all of Gotham city's most notorious thugs, gangsters and insane criminal masterminds. The villains include Catwoman, The Joker, The Riddler, Two-Face, Harley Quinn, The Penguin, Mr. Freeze and many others. This game allows you to experience what it is like to be the Dark Knight and serve justice within Arkham City.

Batman Arkham Asylum is where it all begins. This game pushed the boundaries of action, adventure game and puts you into a unique, dark adventure where you play as Batman. Battle legendary villains such as Harley Quinn, Bane, Killer Croc, Poison Ivy and Scarecrow, who have taken over the asylum.