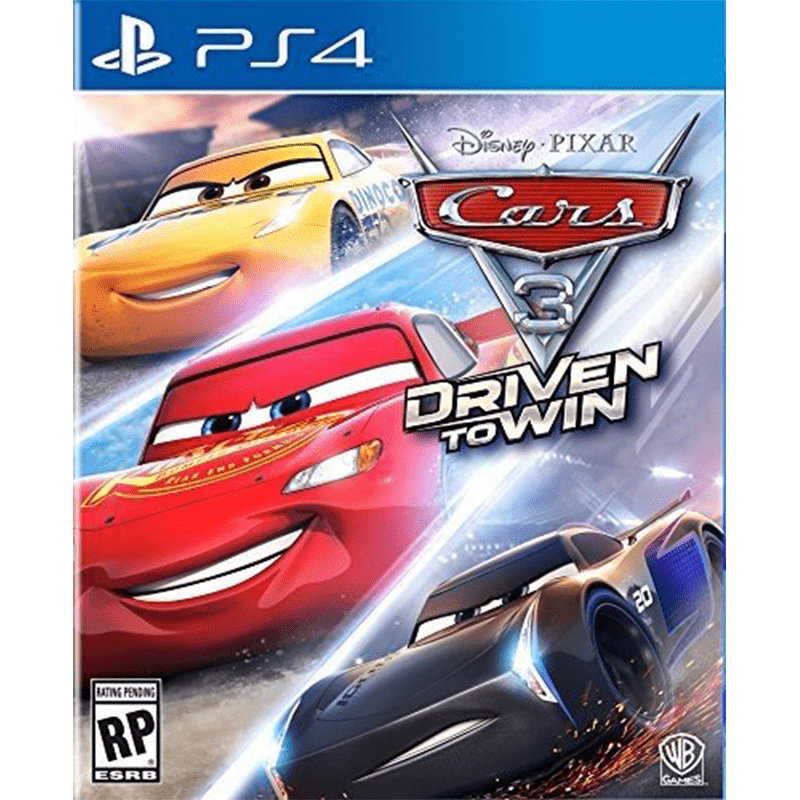 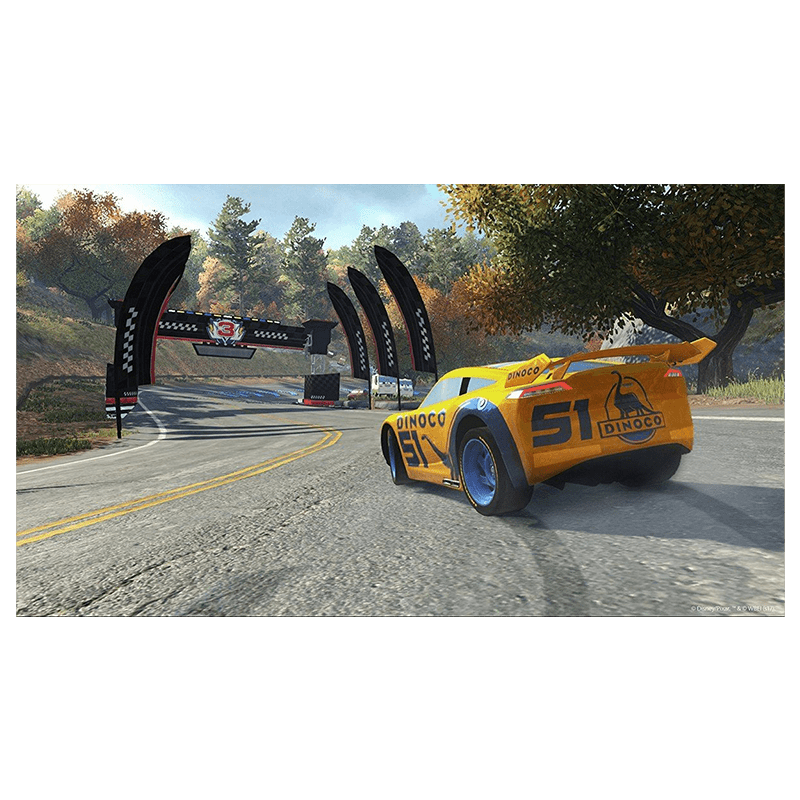 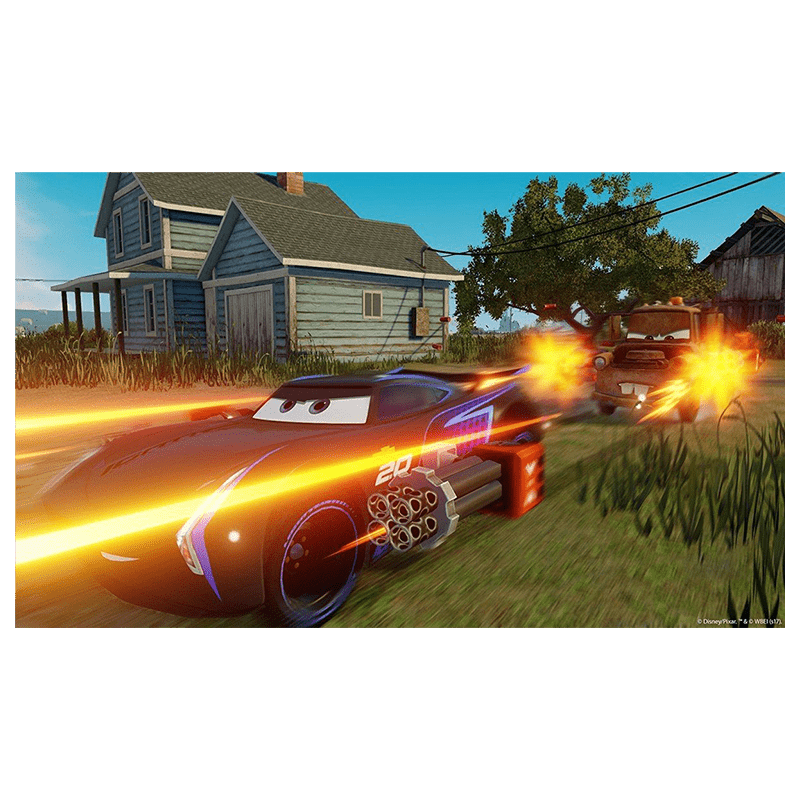 The PS4 Cars 3 Driven to Win is perfect for racing lovers. A player can choose from 20 customizable characters including Lightning McQueen, Jackson Storm, Cruz Ramirez and the next generation of racers in over 20 tracks set in iconic locations from the film such as Radiator Springs. Become the Ultimate Champion by training and advancing your abilities in 6 game modes and challenge your family and friends in the Battle Race. With the help of training and learning skills to win the race, you could be the next one becoming a Hall of Fame Driver.

The PS4 Cars 3 Driven to Win is nothing but an exciting racing game that puts a smile on your face. You can choose your favorite car and track and just start your race. Start your race with full throttle and maneuver the tracks like a champ. During your race use all kinds of tricks to gain horsepower or tease your opponent with stunts that leave them breathless.  Winning the race is your ultimate goal so pally up with your friend or family member and just go for it.

The PS4 Cars 3 Driven to Win has features that can sharpen your driving skills to win the game. One can train and advance their ability of driving or practice stunts, engage in challenges or simply cruise to have some extra fun. Be on top of the leaderboard by performing daring stunts and tricks to get the highest score. Increase your points by collecting and using a variety of power-ups to eliminate as many crash karts as possible. Challenge your own time record by beating it through multiple races. Additionally, put your training to the test and race against your family and friends to become the ultimate champion.