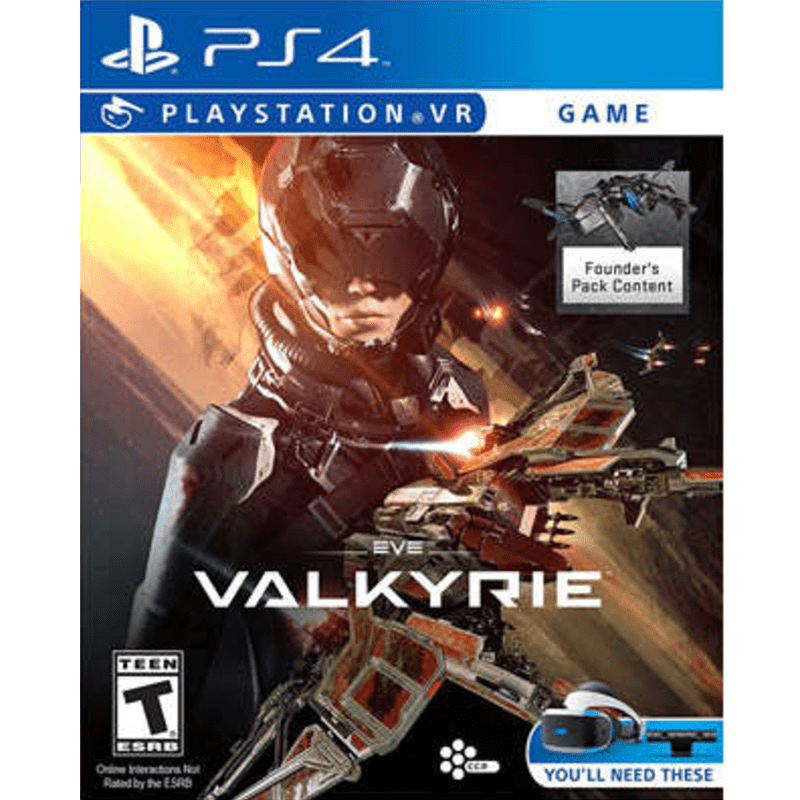 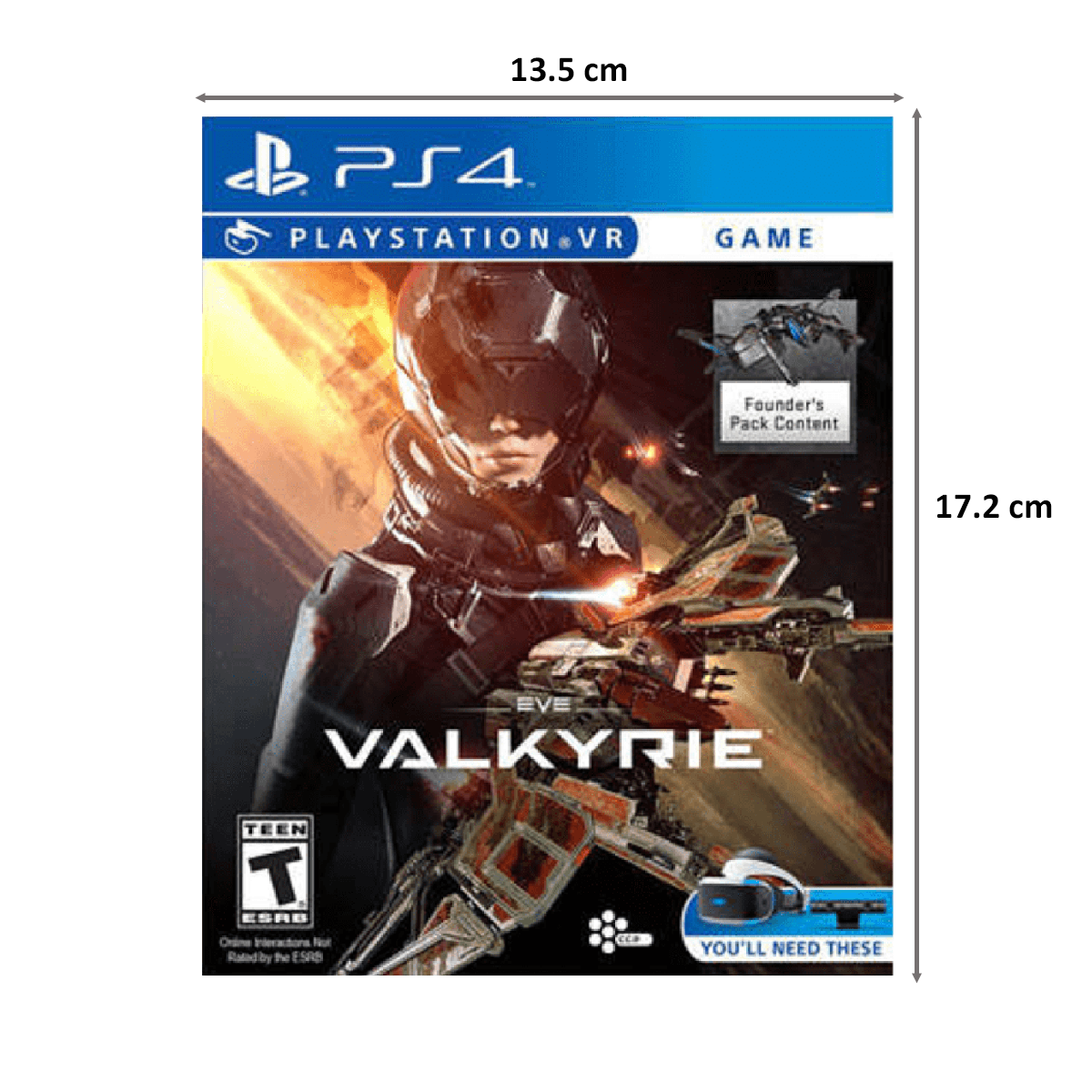 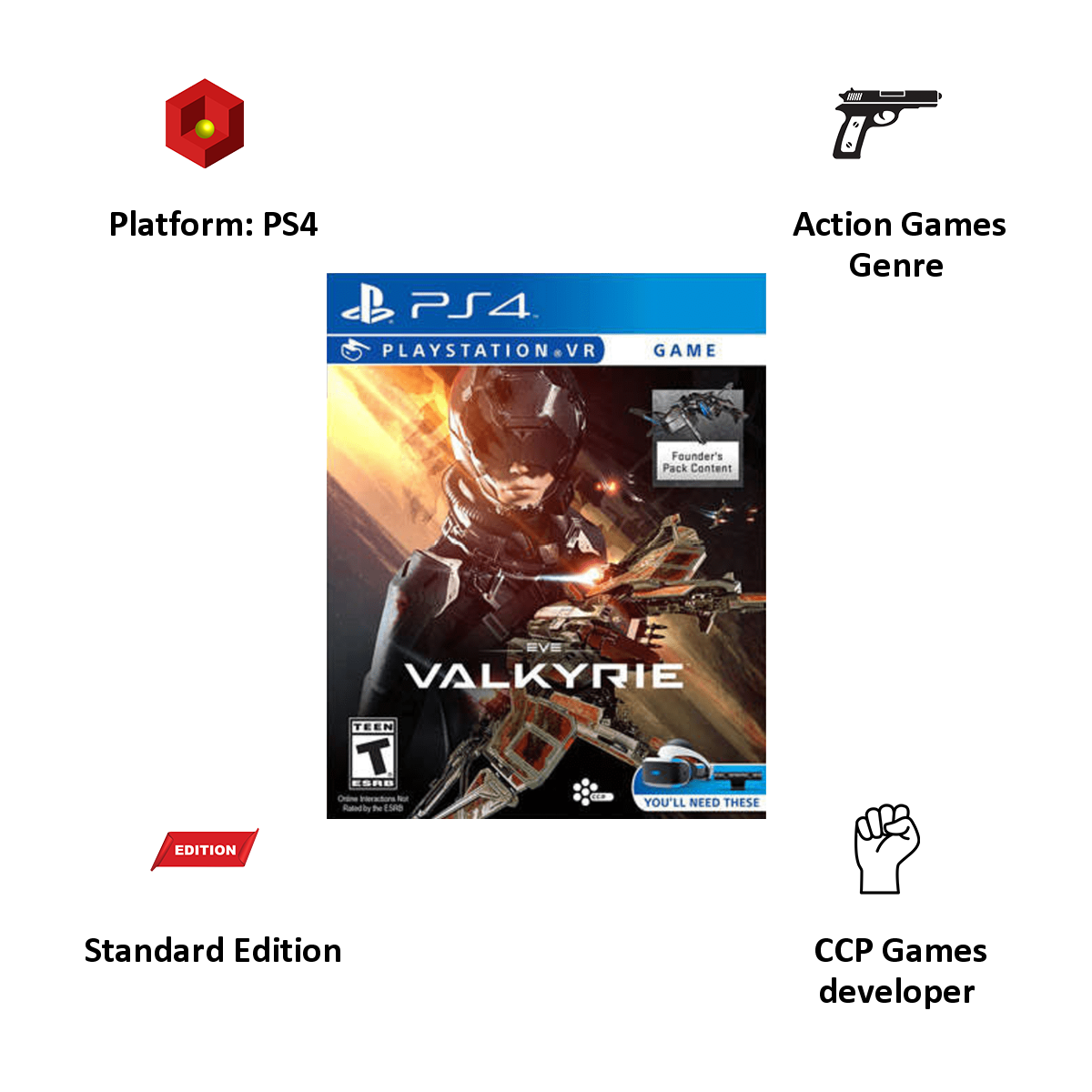 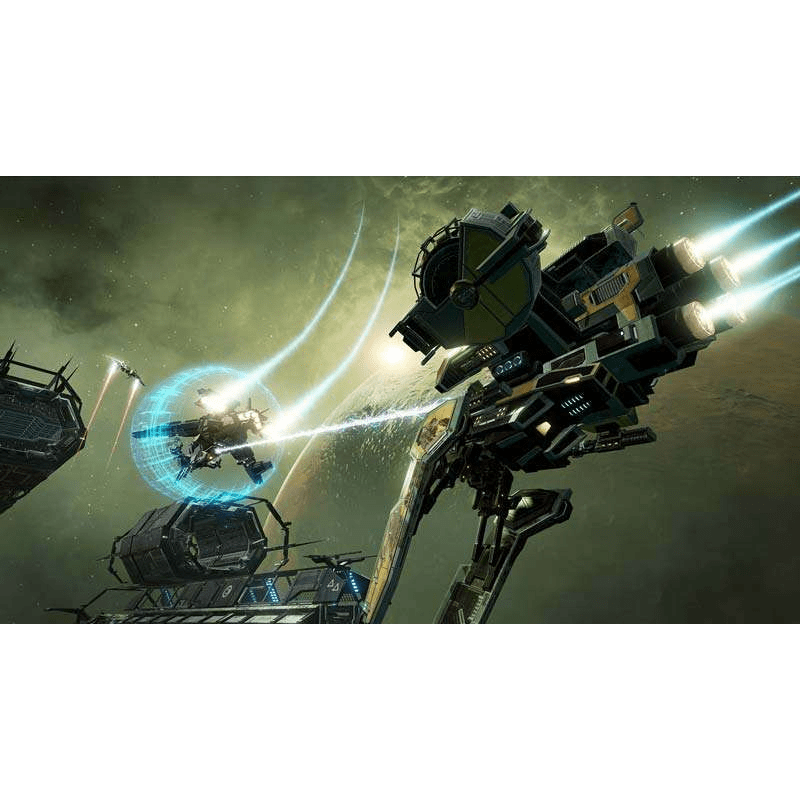 Survival is your Only Option

Experience the thrill of virtual reality like never before. With head-tracked weapon system and unrestricted field of view, this game takes you on an immersive VR journey. Enter the Sci-Fi Universe of EVE and take part in glorious battles and non-stop action for a battle to reign ultimate supremacy.

Kill or Be Killed

Explore the darkest corners of the universe and unravel the mysterious origins of the Valkyrie. Run after wealth or notoriety on the edge of space. Become a hired-gun mercenary and trade kills for cash or join a band of pirates on the hunt for riches.

Experience combat like never before in this 360 degree world consisting of star systems, team-based battles. Choose your upgrades wisely and equip your ship with high-end weapons to survive increasingly challenging battles in this quest for glory. This game requires the PlayStation VR headset to play.

Dispatch will commerce from 10th March,2017.