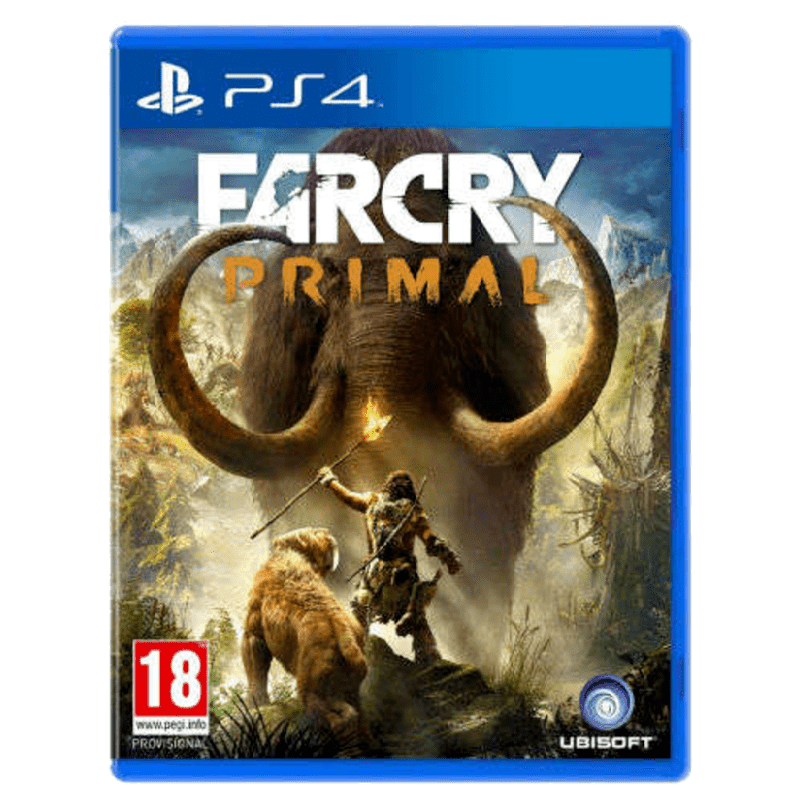 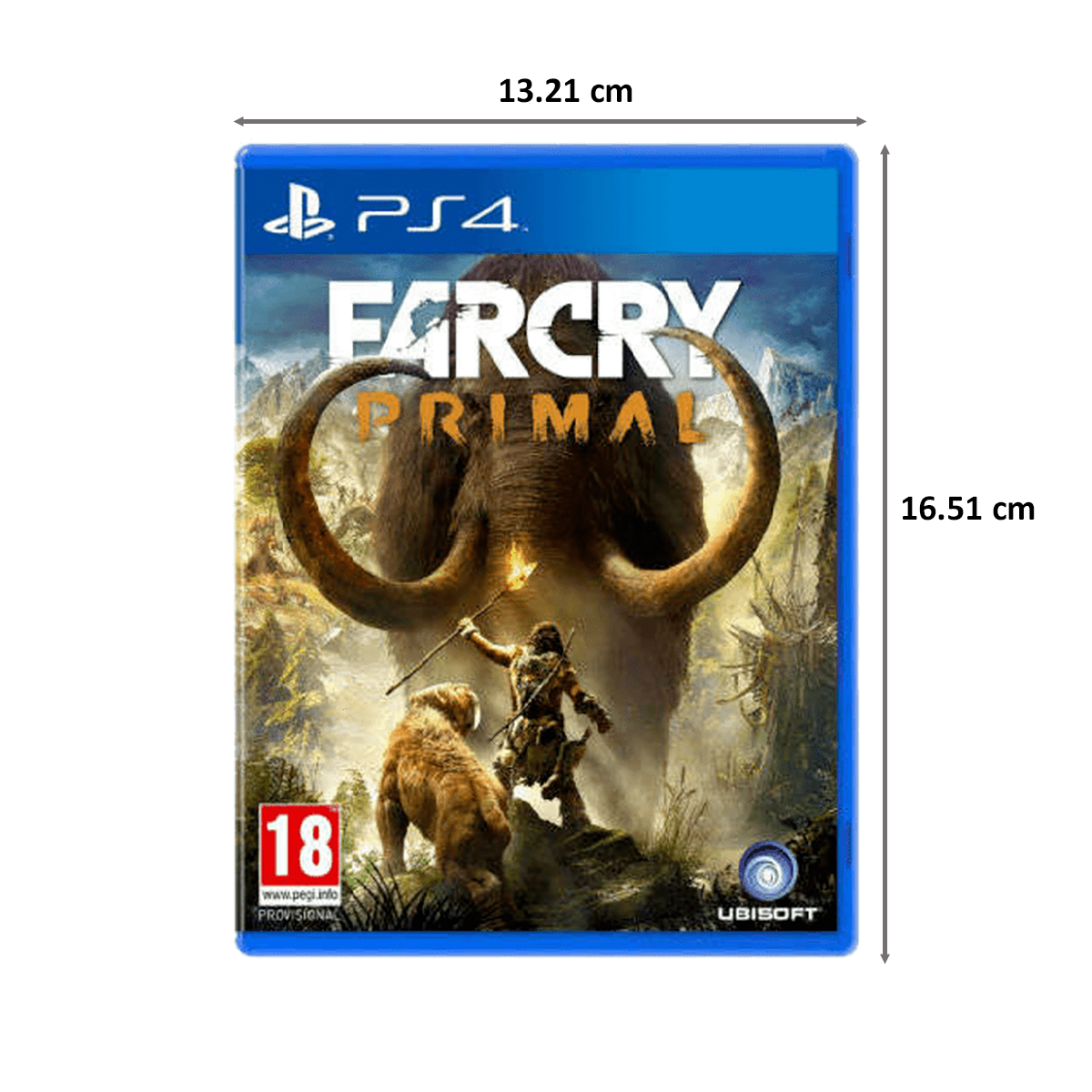 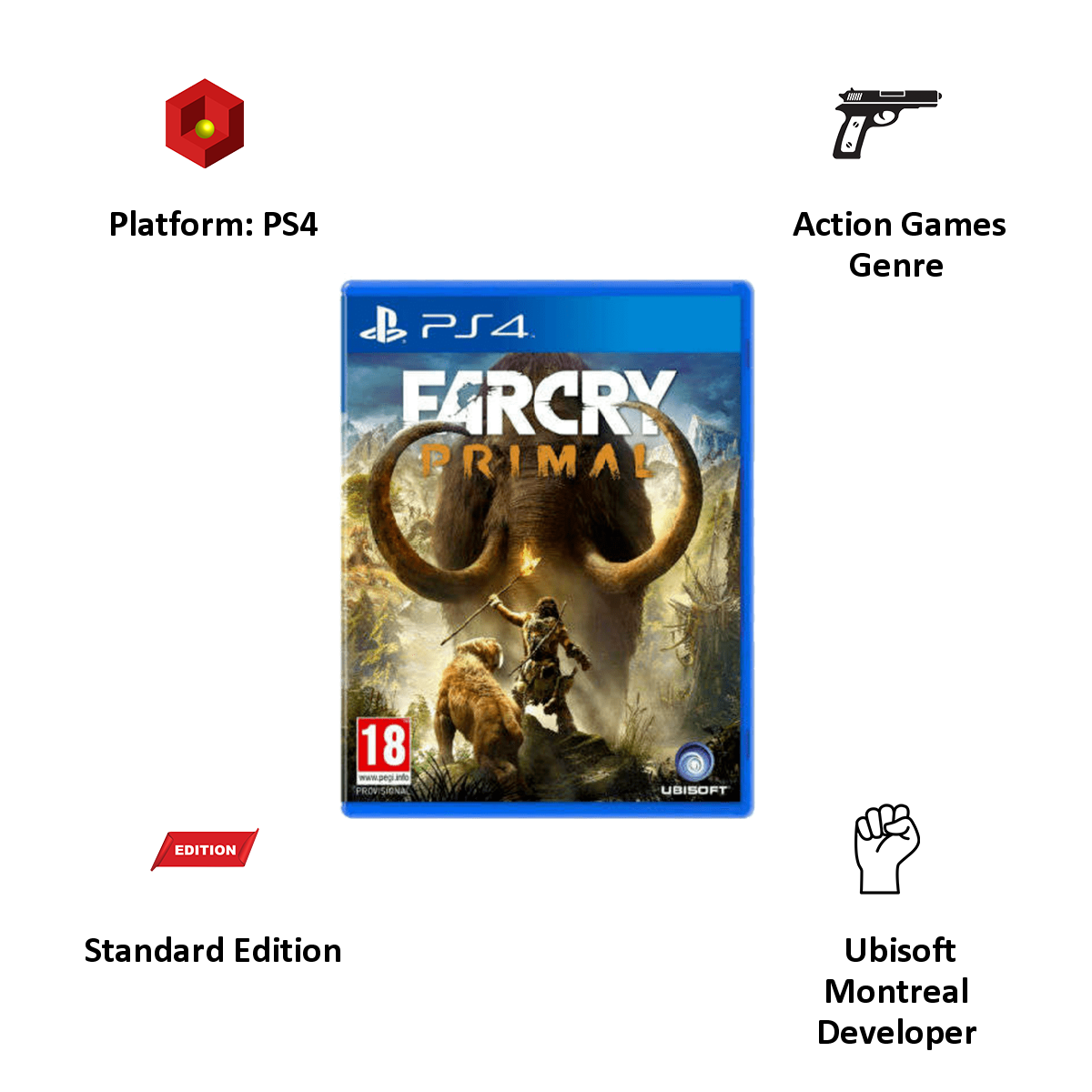 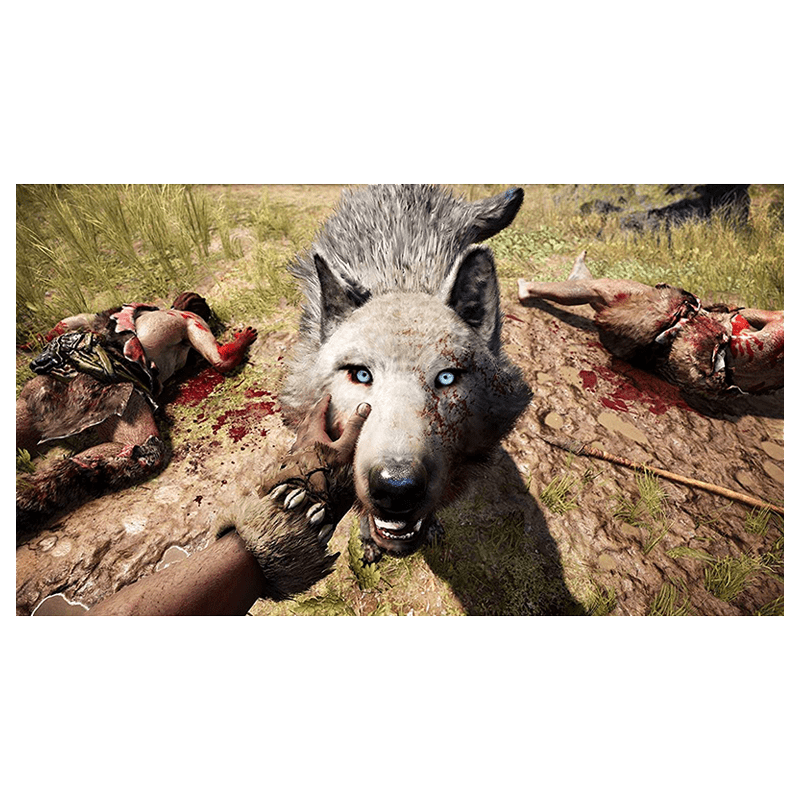 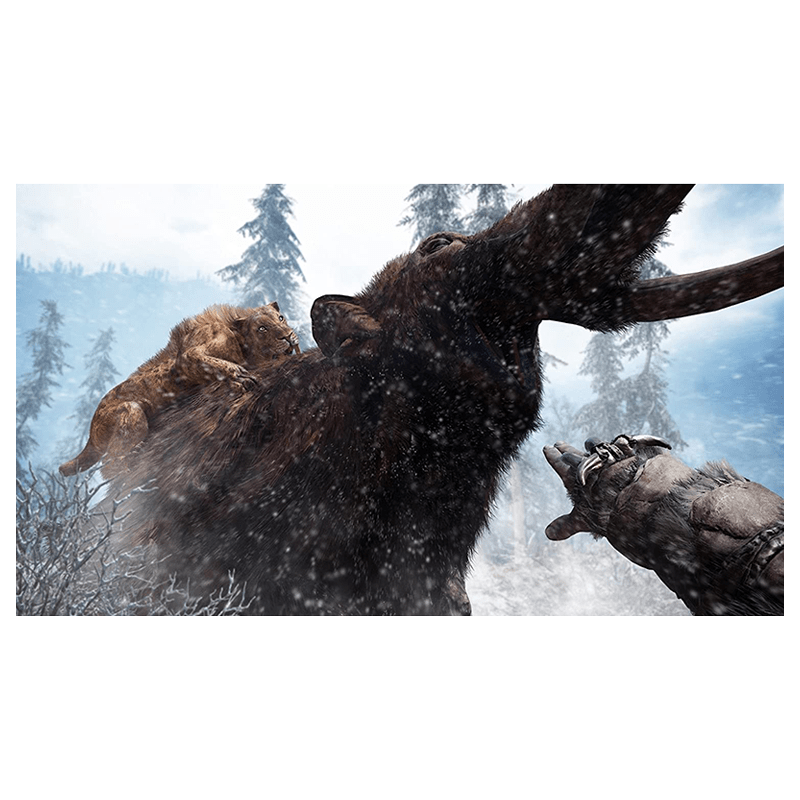 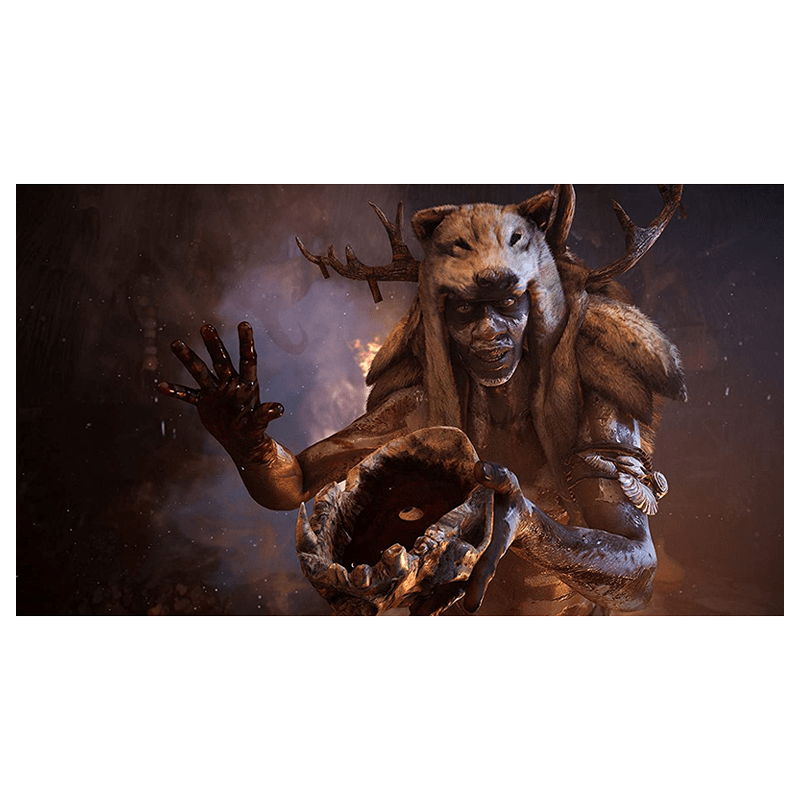 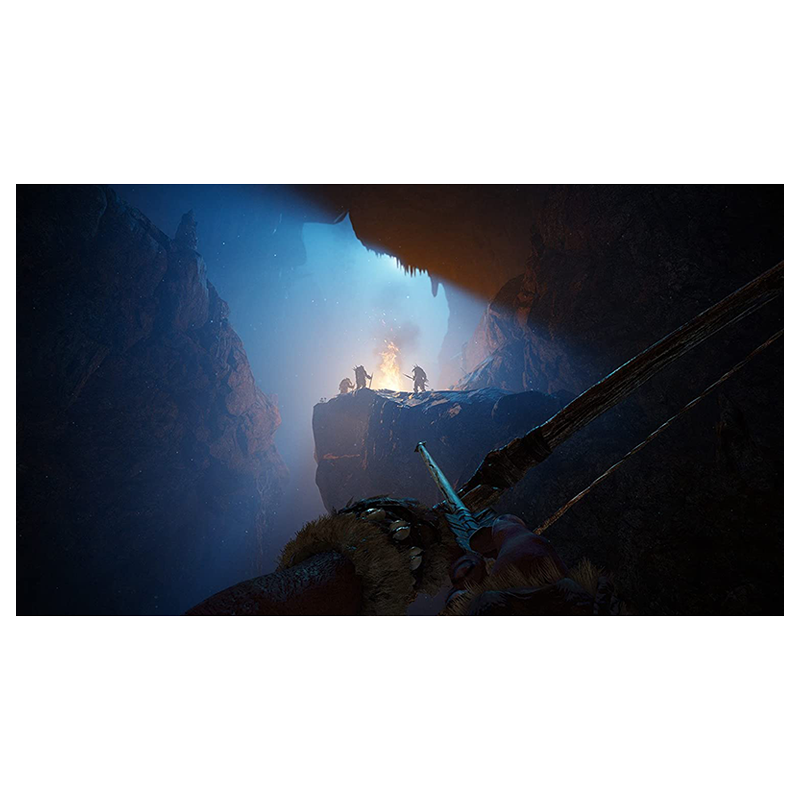 Exclusively designed for an ultimate action adventure this PS4 Far Cry Primal Video Game lets you explode the hero in you. Coupled with unpredictable 360-degree combat and limitless adventure, this game is a gift for gamers who action and adventure.

The Game
Explore the splendid and savage land of Oros with this PS4 Far Cry Primal Video Game. Its magnificent valley of redwood forests, harsh taiga, frozen tundra and murky swamps lets you see the Earth as it was before man laid claim to it. The game lets you plan your attack using weapons and tools made from the bones of beasts you�ve killed. All you got to do is survive in a world where you are the prey.

Tame the Beast
The game lets you encounter a cast of characters who can help you fight against the dangers of the wild. You could tame the wildlife: let it be a wolf, a bear or even a sabre-toothed tiger around you and use it to your own advantage.