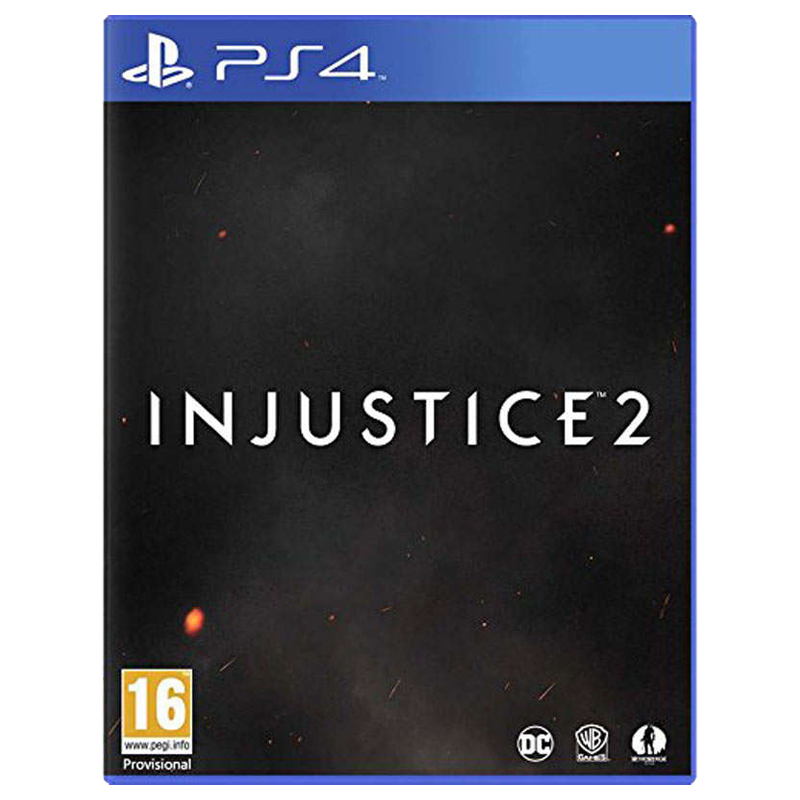 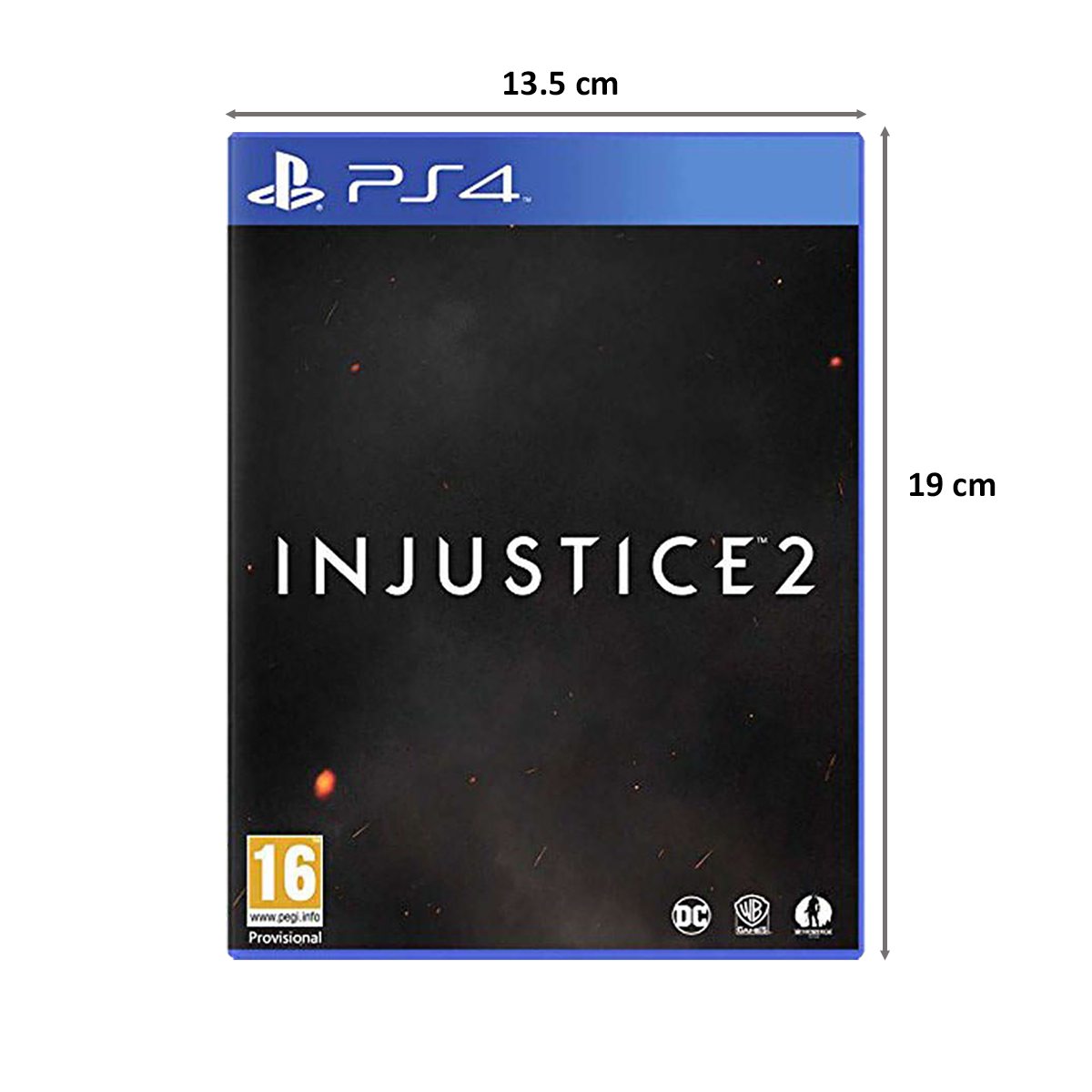 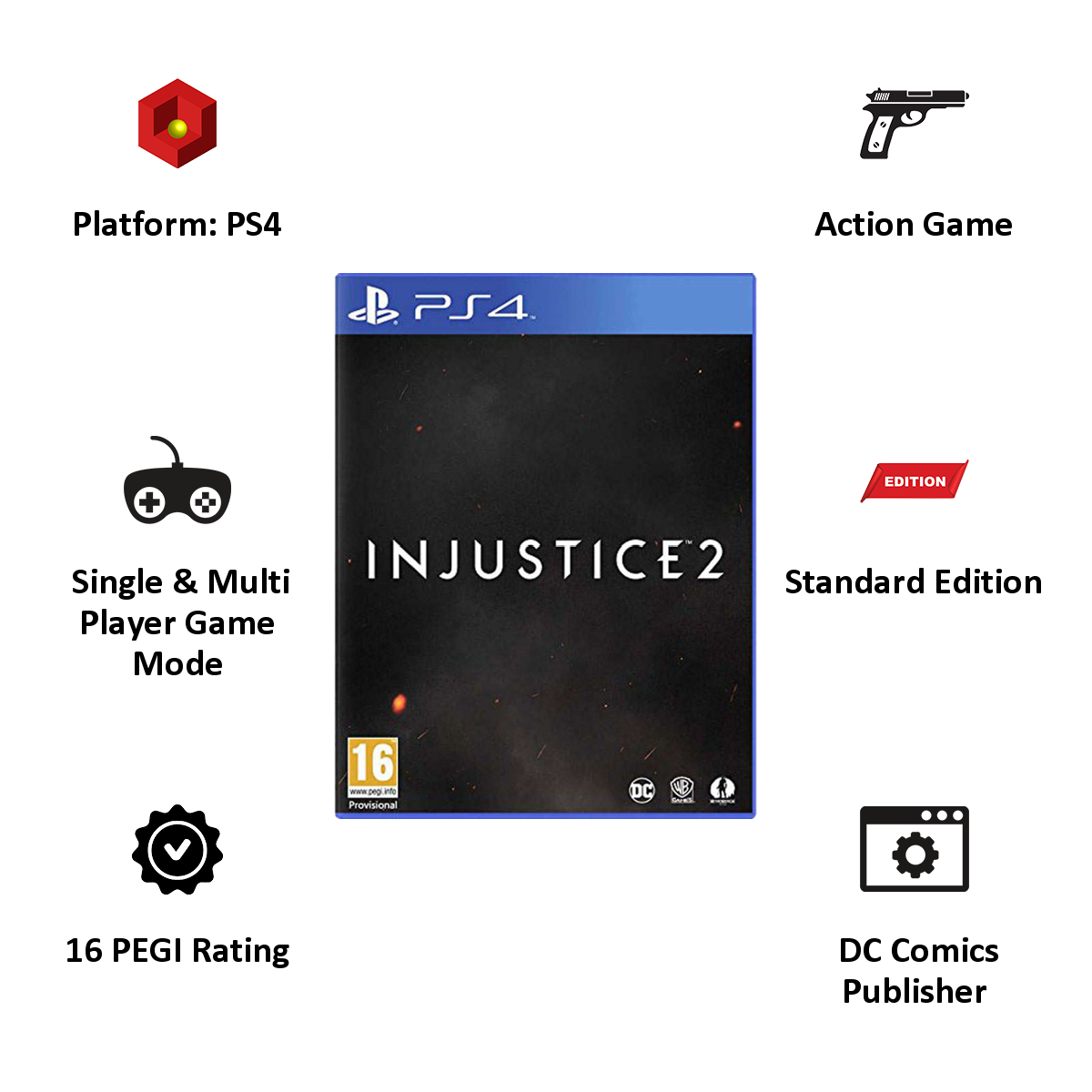 The Sequel is Here

Injustice 2 builds on the story of the original Injustice: Gods among us to give you a brand you game. Each battle you partake in will provide you with new gear to customize and evolve all your favorite characters. This game features Super heroes and Super Villains from the DC Comics universe to provide you with hours of gameplay.

The largest DC Comics Roster Yet

This game features the biggest DC comics roster yet. Choose from the classic fan favorites such as Batman and Superman and experiment with new villains. Old enemies are forced to put aside their differences and form an alliance to fight for the greater good. Battles take place across iconic locations such as Metropolis, Gotham City and Atlantis.

This game is developed by the critically acclaimed Nether realm studios, the creators of the Mortal Kombat franchise. This gives you immersive storyline with robust content. This game pushes your PS4 to its very limits and delivers astounding graphics. The fighting mechanics of this game are top-notch, giving you a truly immersive experience.