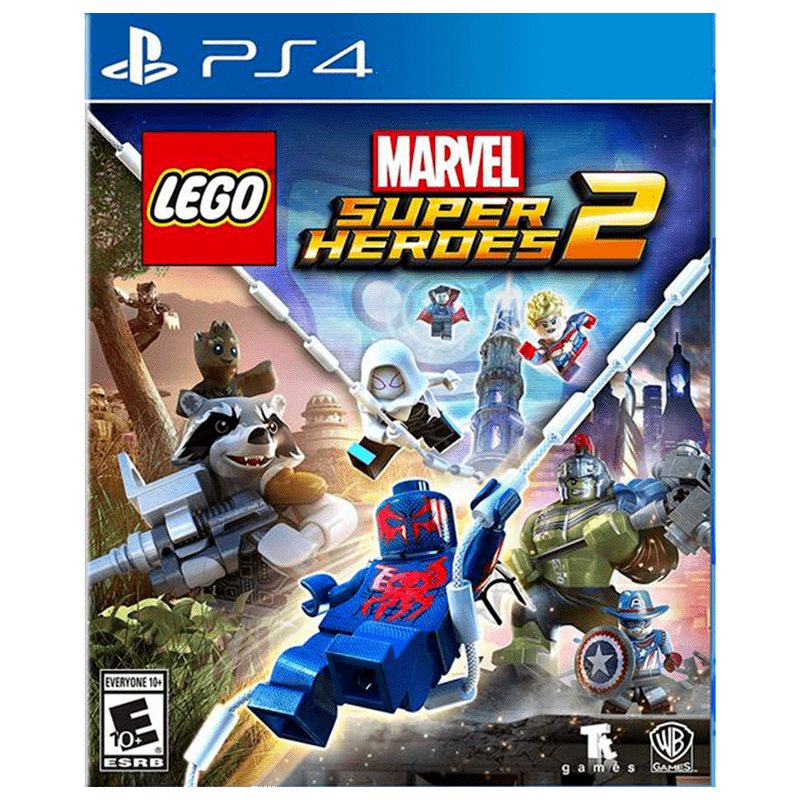 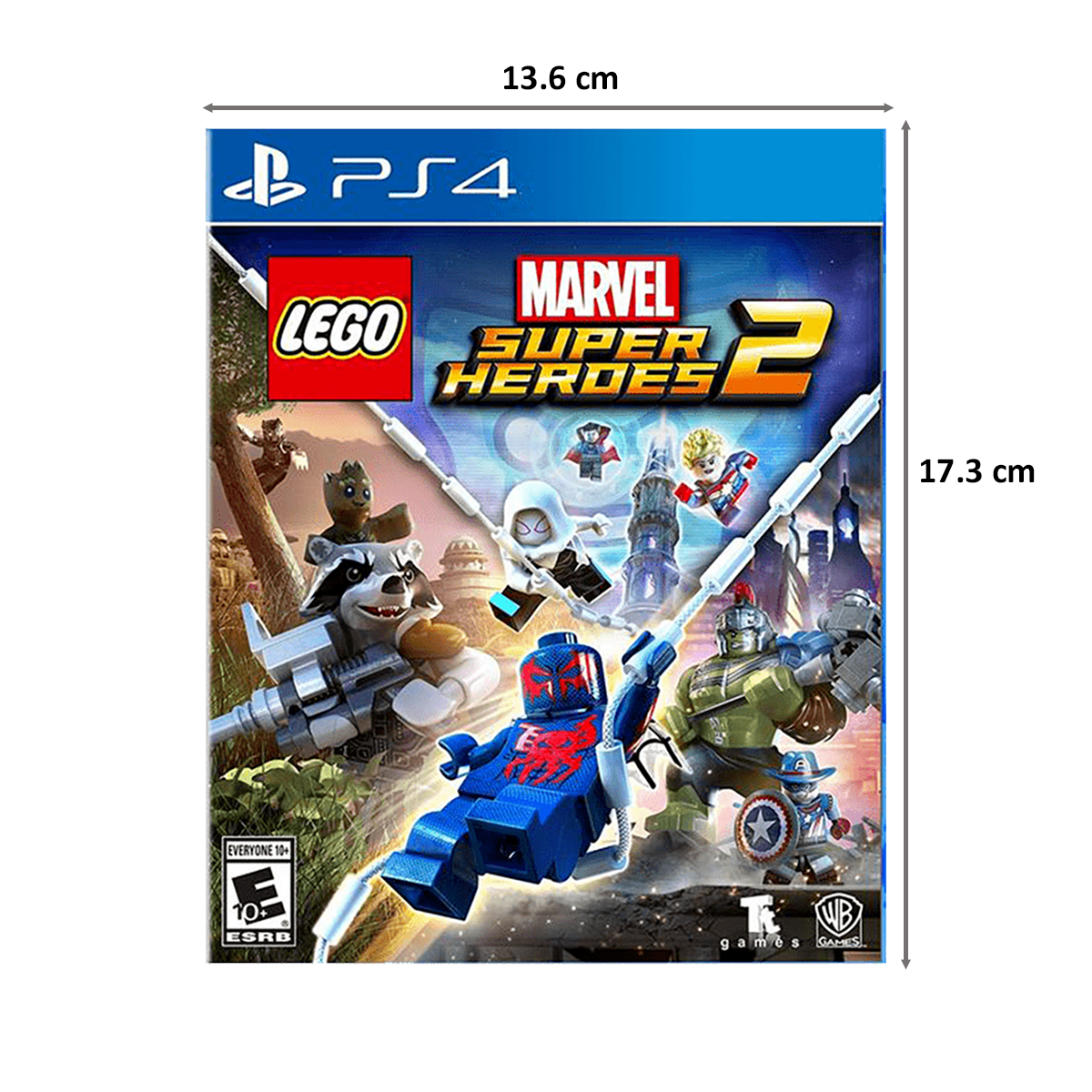 The PS4 LEGO Marvel Super Heroes 2 lets you enjoy your favorite superheroes and super villains from different eras and realities as they go head-to-head with the time-traveling Kang the Conqueror in the all-new, original adventure, LEGO Marvel Super Heroes 2! The player can play their favorite characters such as the Guardians of the Galaxy, Spider-Man, Thor, Hulk, Black Panther, Captain Marvel, Doctor Strange, Green Goblin and dozens of other Marvel Super Heroes and Villains in this cosmic battle across the time-tossed city of Chronopolis! One can travel from Egypt to New York city in 2099 and transport objects or characters through the centuries. With various challenge modes, friends and family members can compete against each other in a series of themed challenges and battle arenas.

The PS4 LEGO Marvel Super Heroes 2 is the perfect game for many youngsters as they are able to play their favorite characters. The action and adventure in the game make the player like it even more and gives them various challenge modes. The game also comes with best graphics thereby giving the player an enriching experience.