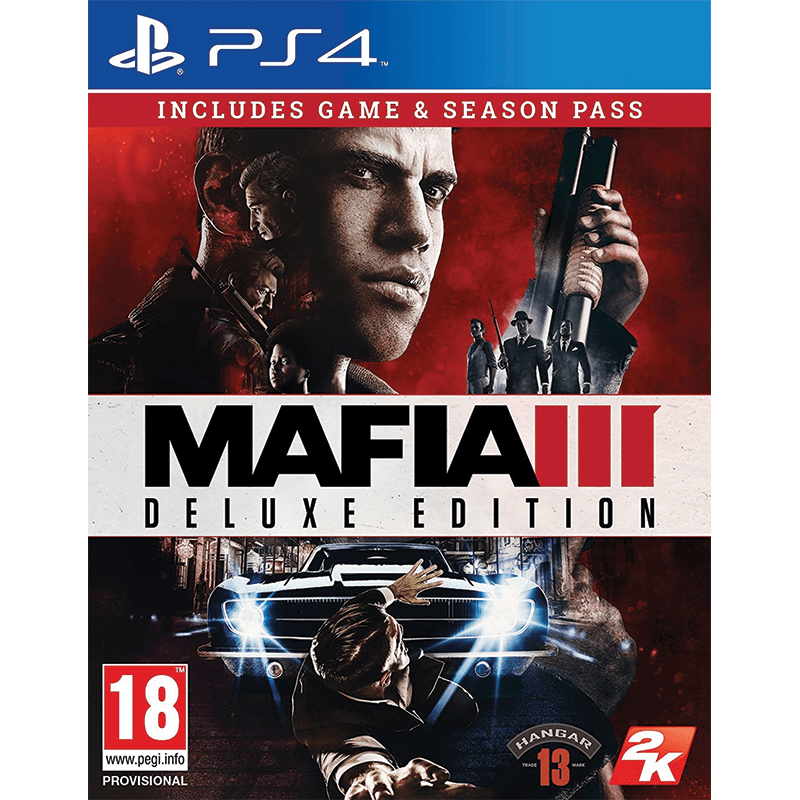 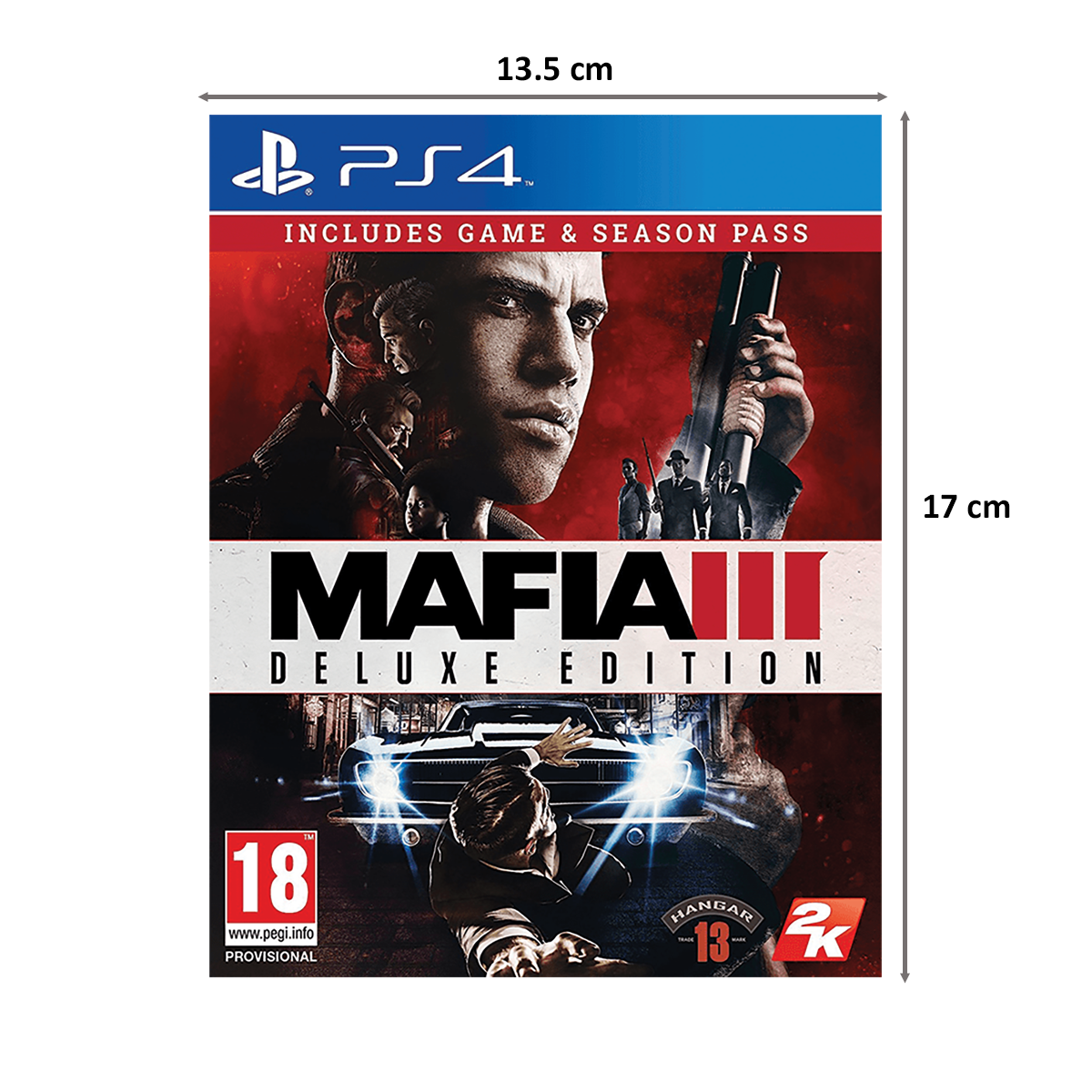 The PS4 Mafia III Deluxe Edition is an interesting game with a story that is heart touching. In 1968, New Bordeaux, Lincoln Clay a veteran from Vietnam builds a new family and blazes a path of military-grade revenge through the Mafioso responsible. He has learned a noble truth that family isn’t who are you born with; it is who you die for. With such a strong storyline the gameplay revolves around building a new criminal empire in your own unique way by deciding which of your lieutenants you reward and which you betray.

The PS4 Mafia III Deluxe Edition brings alive a dark world ruled by the mob and corrupt officials and richly detailed with the sights, sounds and emotionally-charged social atmosphere of the era. The player who sets to be Lincoln Clay an orphan and Vietnam veteran is hell-bent on revenge against the Italian Mafia for the brutal slaughter of the black mob, the closest thing to family he’s ever had. The game gives an opportunity to the player to choose their own personal play-style, from brute force and blazing guns to stalk-and-kill tactics and use Lincoln's military training and gathered intel to tear down the Italian Mafia. The player can build a criminal empire to showcase his strength and reward his lieutenants and betray the one he dislikes. The PS4 Mafia III Deluxe Edition is a game that will make you think strategically.