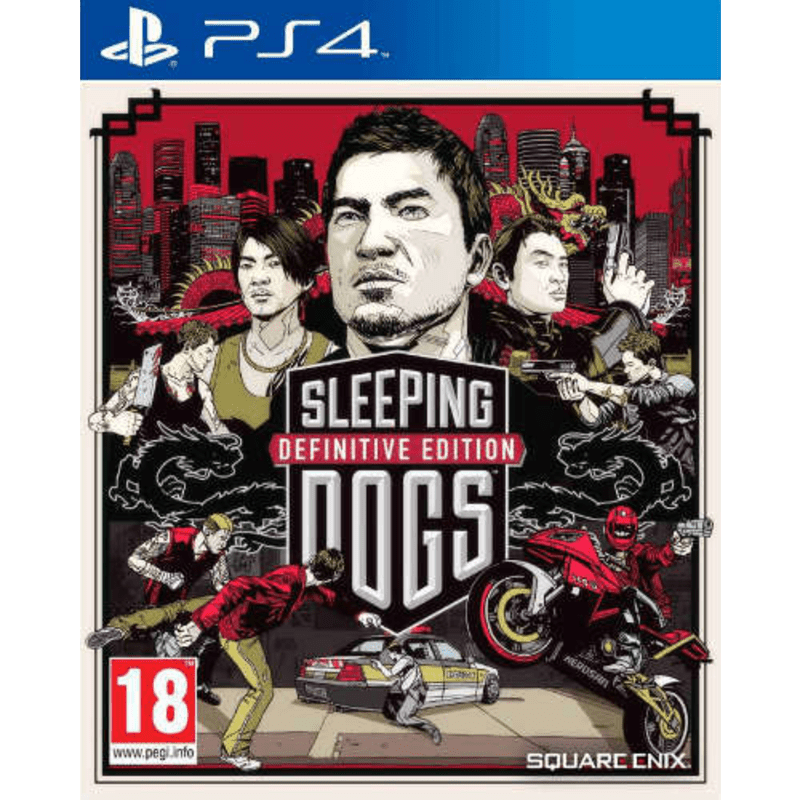 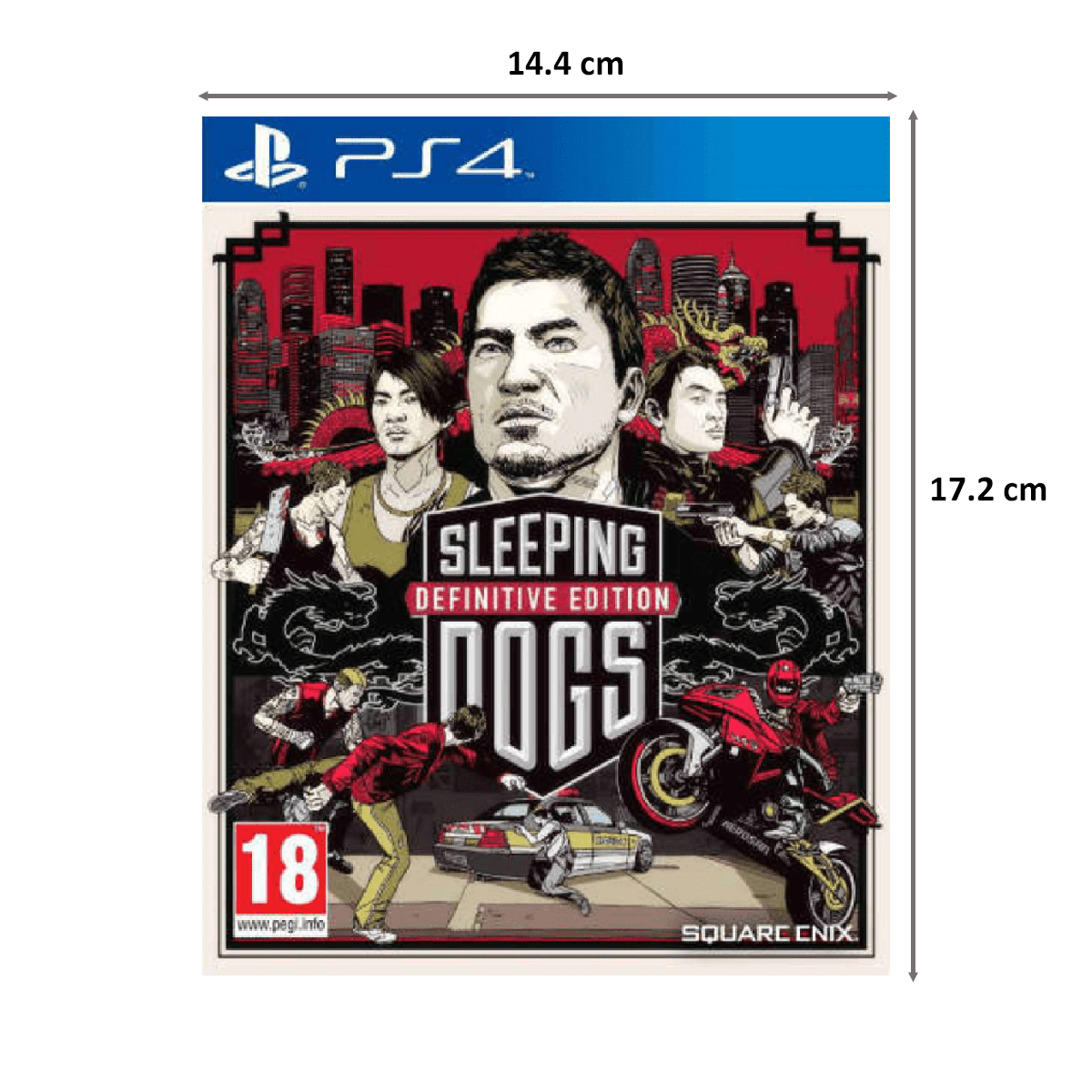 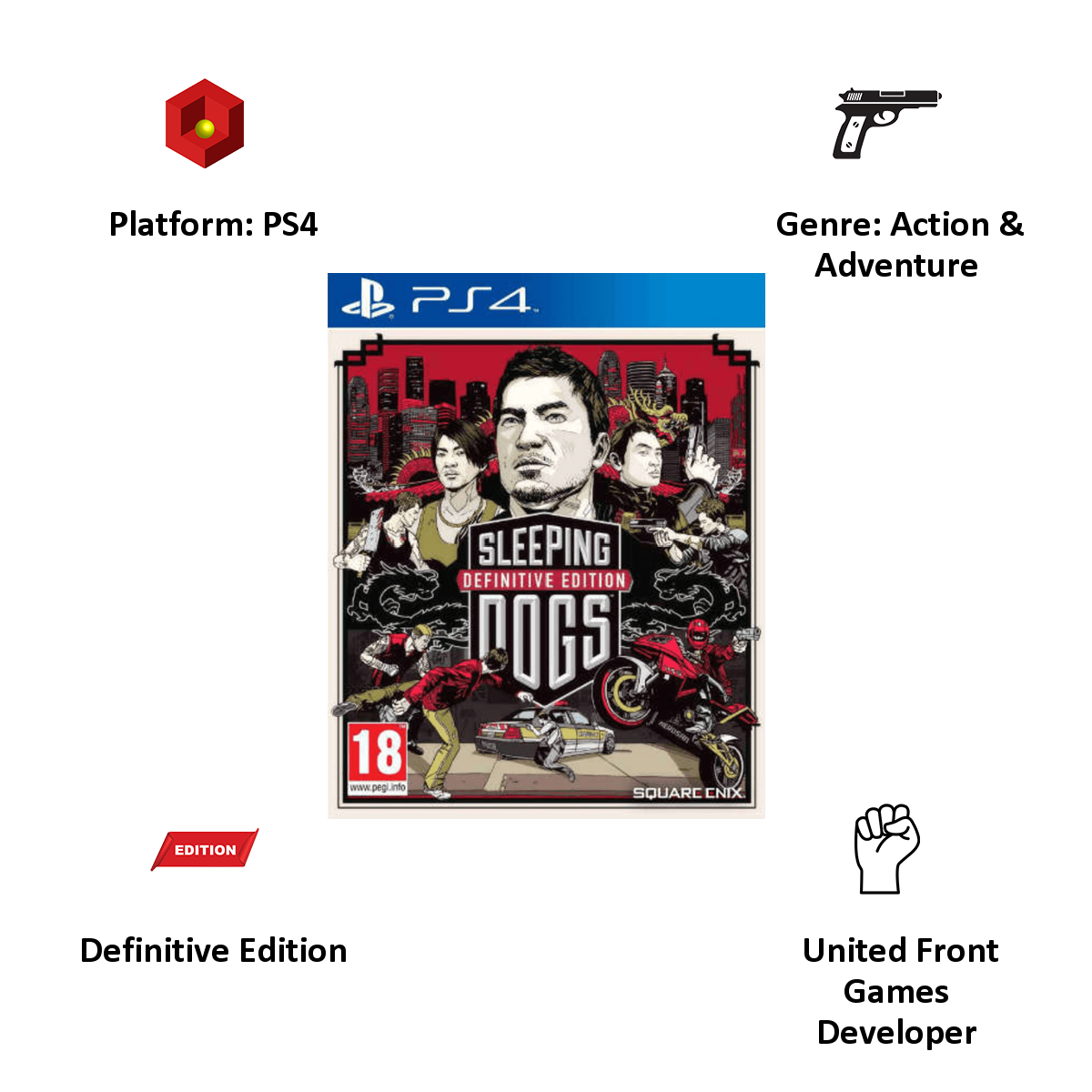 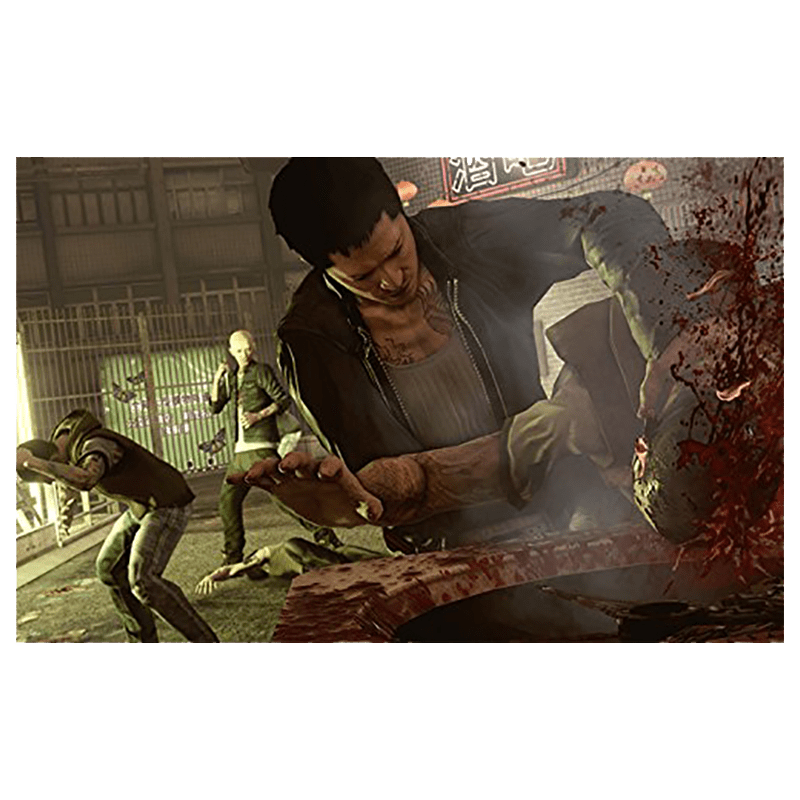 Built on the exotic island of Hong Kong with brutal martial arts combat and thrilling street races, this PS4 Sleeping Dogs video game is an open-world action game. Its extreme standalone adventure lets you explore the hero in you. Combined with advanced functionalities, this PS4 Sleeping Dogs - Definitive Edition Video Game is a gift for people who love action and adventure.

The Game
The game welcomes you to a vibrant neon city in Hong Kong, which hides the Triads: the most powerful and dangerous criminal organizations in the world. You get to play the role of Wei Shen, an undercover cop who works to take the Triads from the inside out. In the game, you�ll have to take part in criminal activities without exposing who you are.

Featured for Gaming Enthusiasts
The PS4 Sleeping Dogs video game opens up a limitless world for you to explore. It burns up the streets as you ram cars and drive daringly while shooting your way through the narrow streets of Hong Kong.