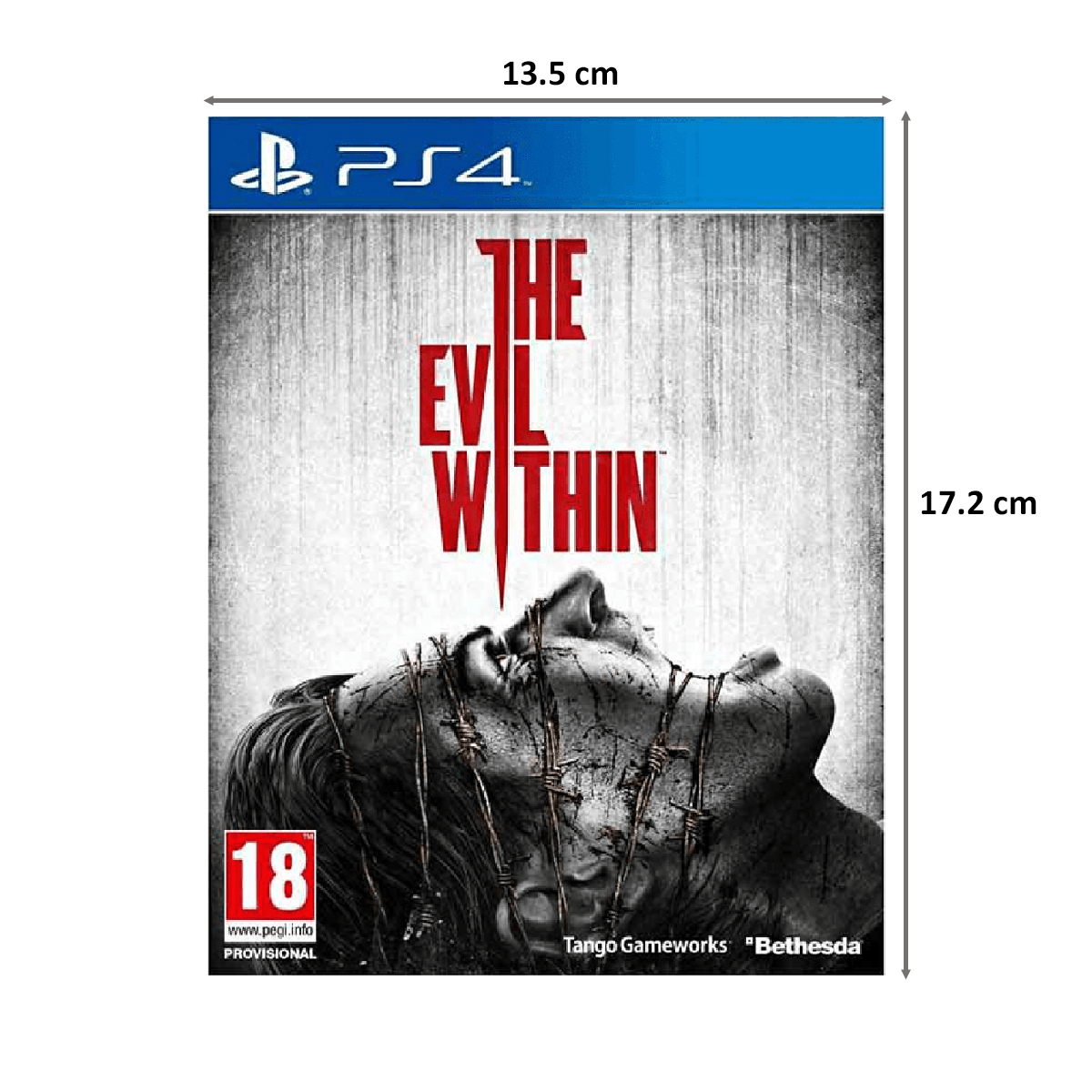 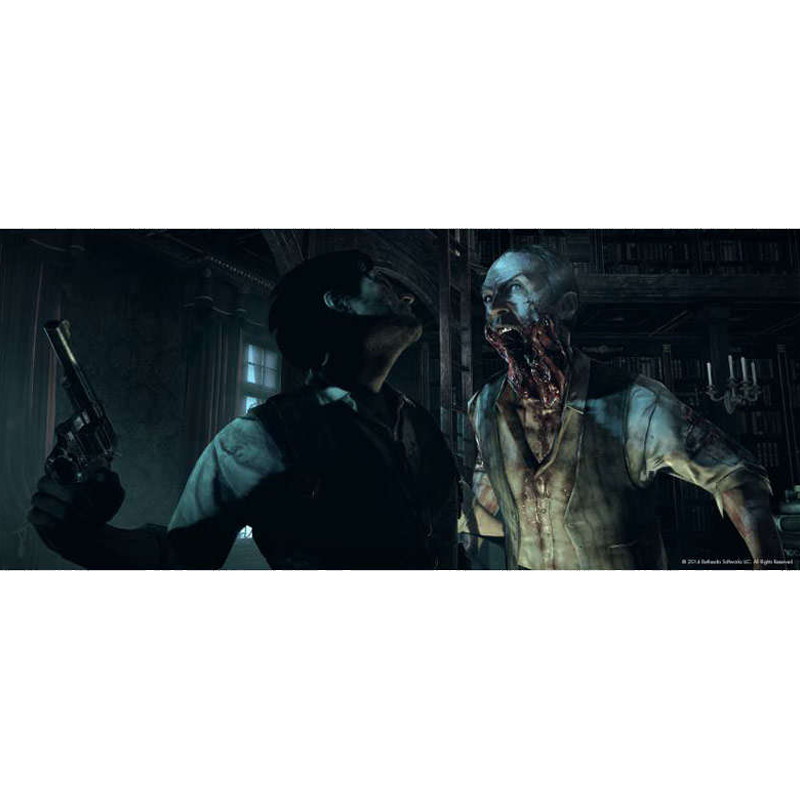 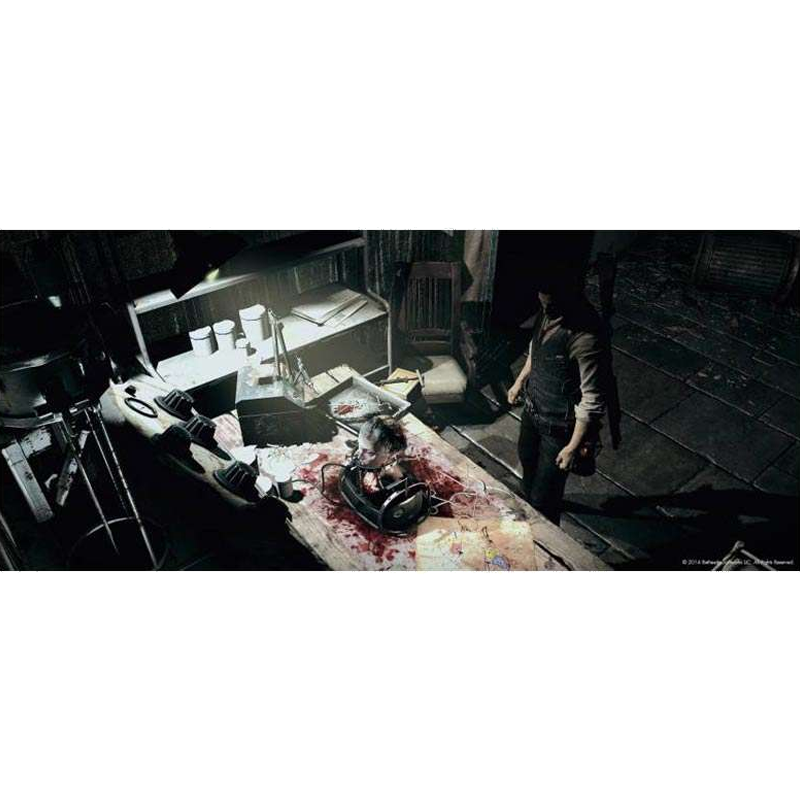 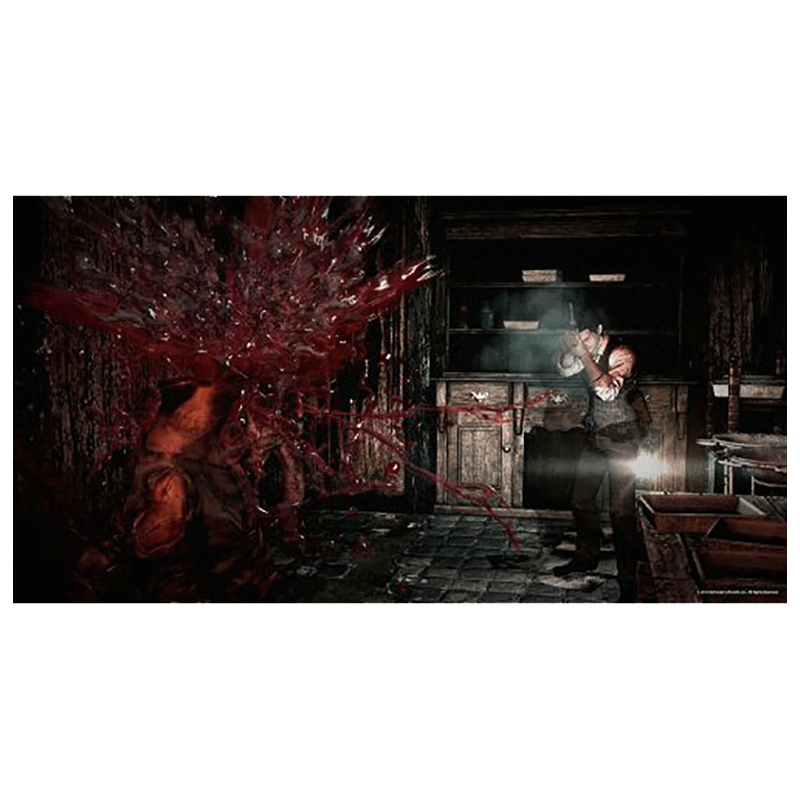 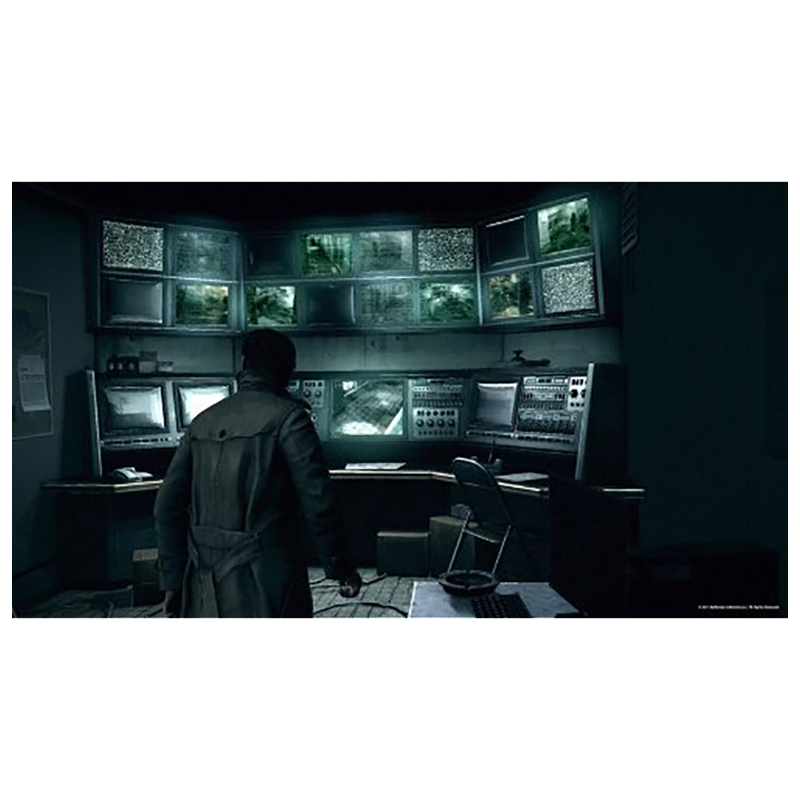 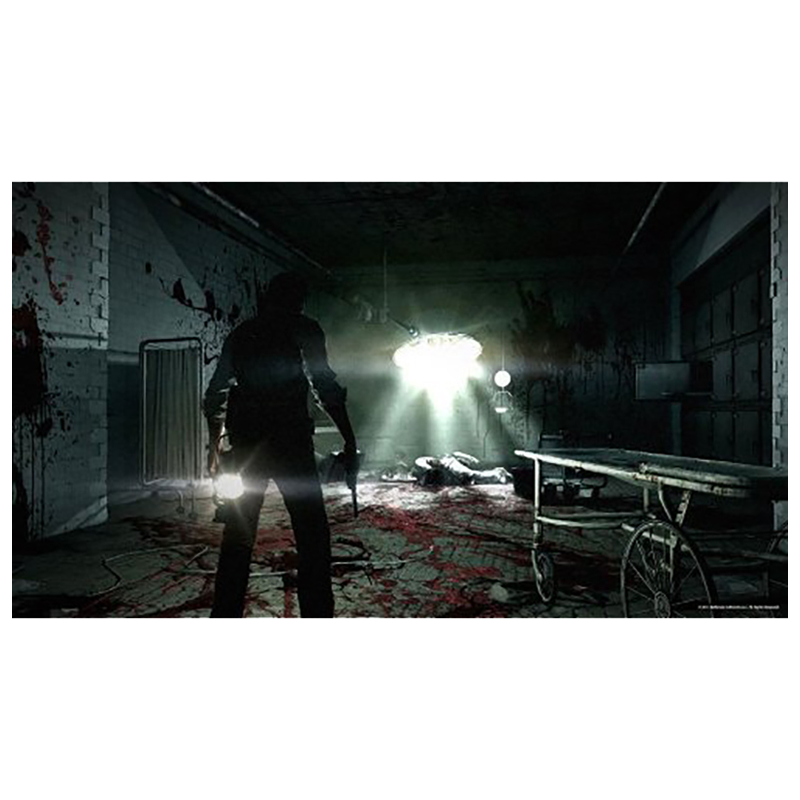 Experience chilling gameplay and excitement levels like never before with the breathtaking The Evil Within Game. The game which engulfs you in its premise to give you an immersive experience into the world of virtual reality. You get an excellent lead character in the form of Detective Sebastian Castellanos, who, while investigating a brutal mass murder, is knocked unconscious and abducted an wakes up to a strange and eerie world. The amazing graphics and brilliant game controls allow you to reach the ultimate goal and enjoy the most thrilling gameplay ever.

The The Evil Within Game game has a lovely storyline that unfolds as the gamer progresses with his or her journey. While investigating the scene of a gruesome mass murder at Beacon Mental Hospital, Krimson City police detective Sebastian Castellanos, his partner Joseph Oda, and Junior Detective Juli Kidman find themselves suddenly thrown into an unreal world, after hearing a high-pitched noise. Detective Sebastian Castellanos, who, while investigating a brutal mass murder, is knocked unconscious and abducted. Sebastian then wakes up in a strange world where monstrous, bloodthirsty creatures roam free. Sebastian must now embark on a terrifying journey to discover the truth behind the inexplicable situation and fight for his survival while doing so.

The single-player story is arranged in chapters, which players complete in order to progress through the story. The game is played from a third-person perspective in which scavenging for supplies and learning when to fight or run are key factors in surviving the dangers of the game. The player has access to various weapons such as a revolver, shotgun, sniper rifle, knife, grenades, and the 'Agony Crossbow', a projectile weapon that fires bolts capable of freezing, blinding, electrocuting, or exploding enemies. The player can unlock several bonuses as he progresses that make him stronger to survive any onslaught.