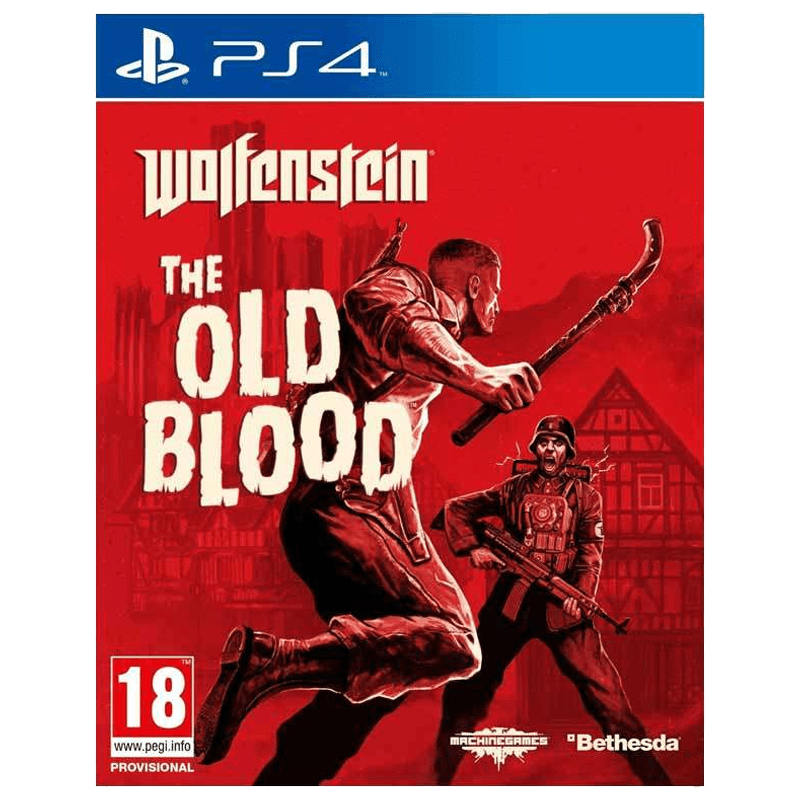 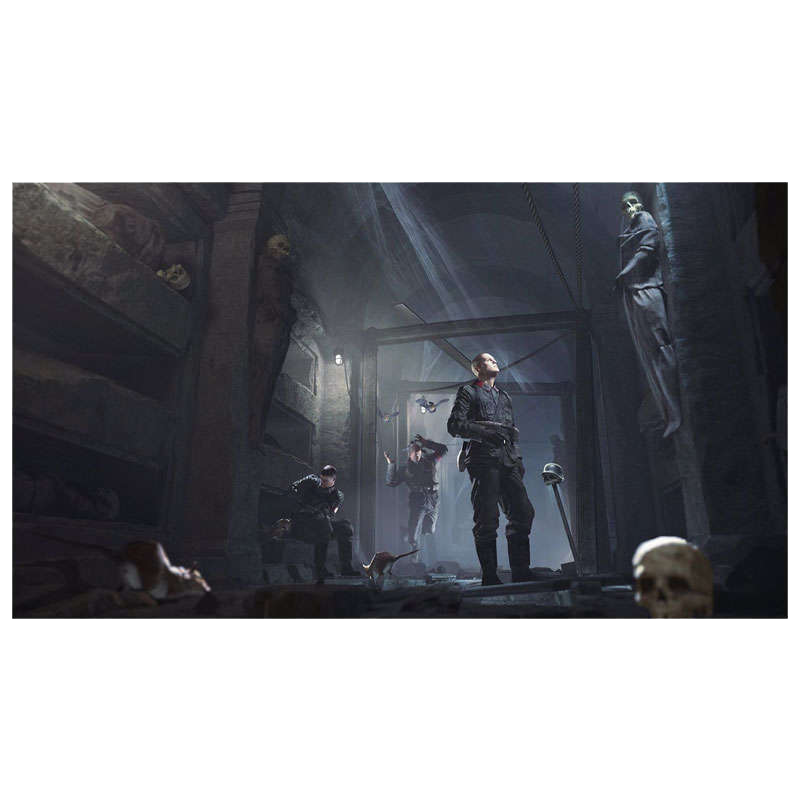 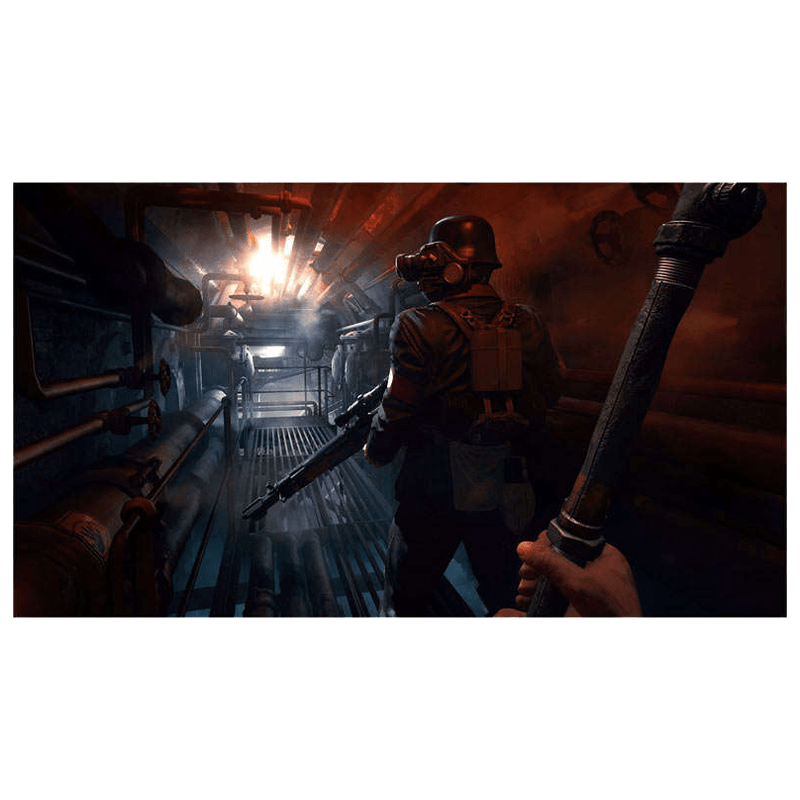 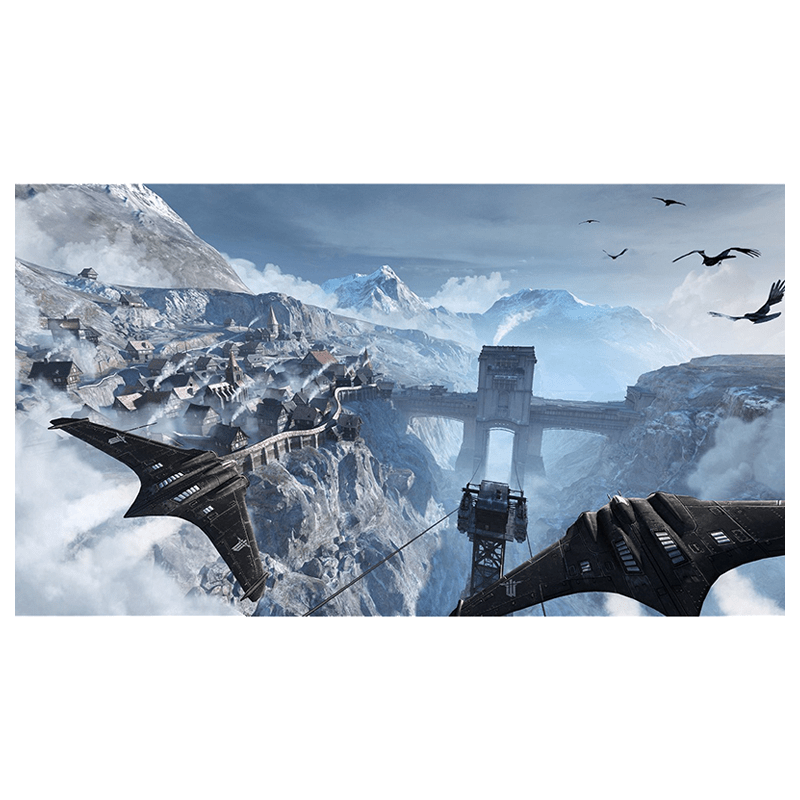 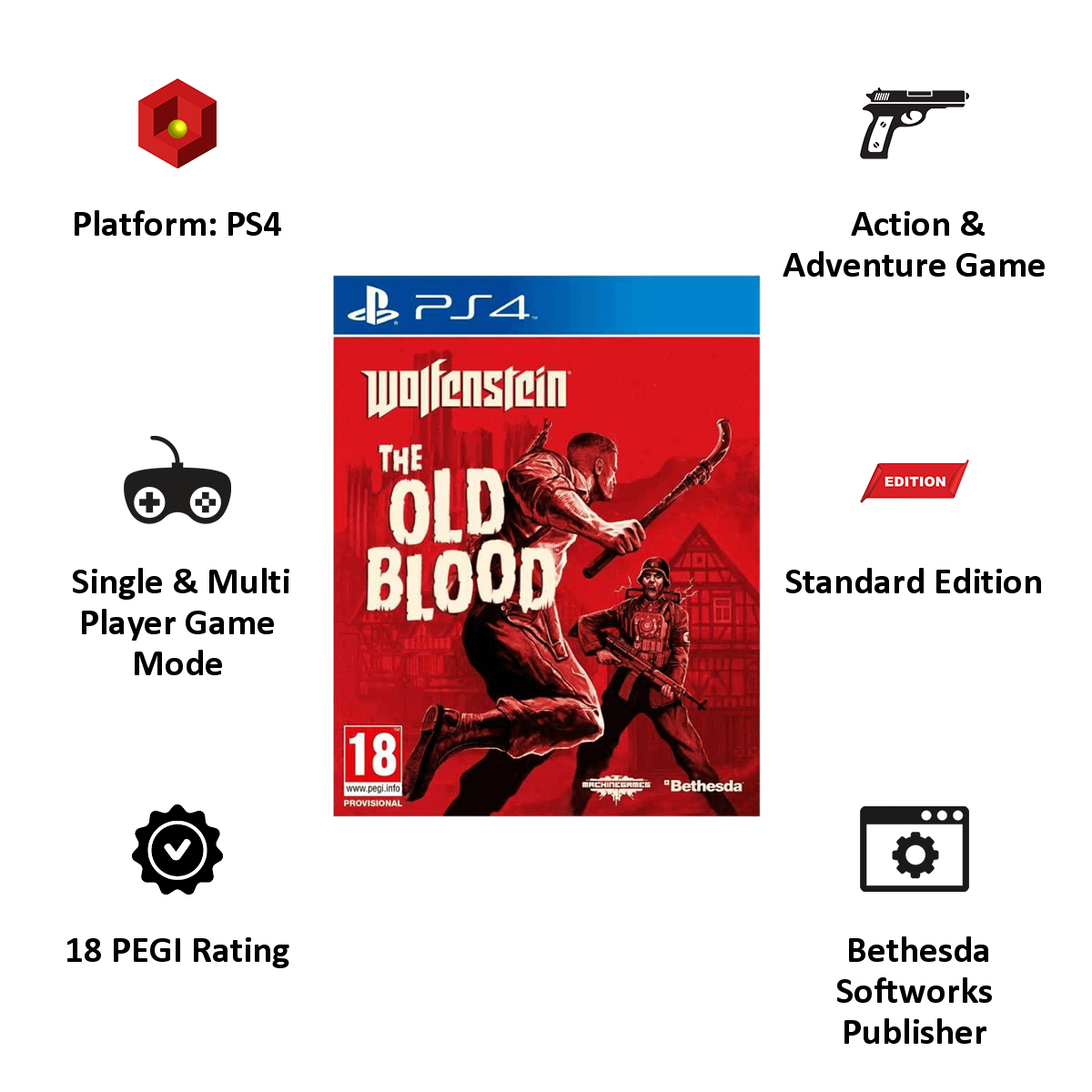 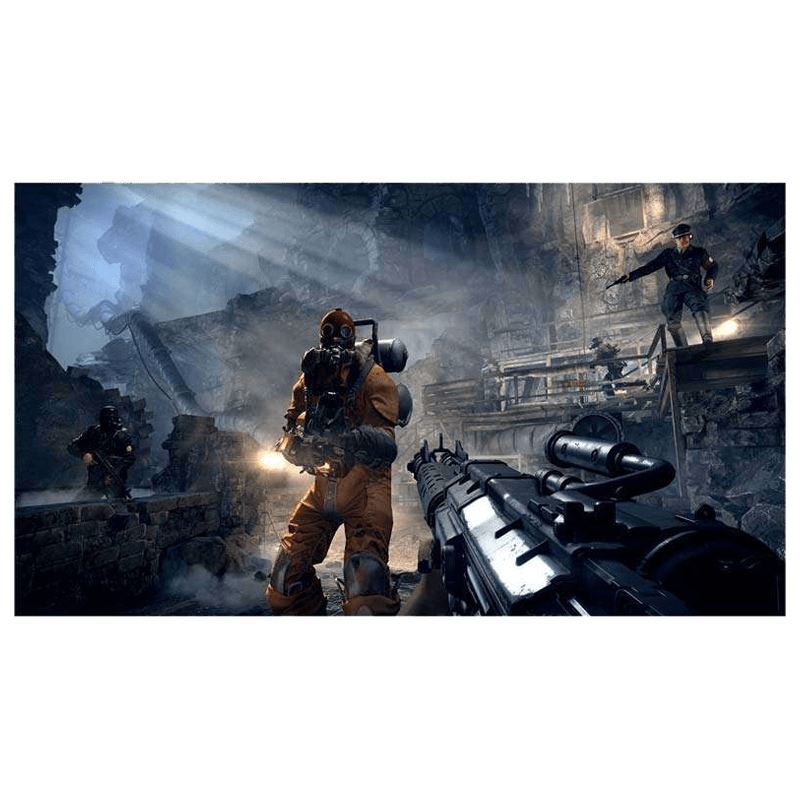 Your gaming experience is sure to be taken to a whole new level with the Wolfenstein Old Blood game. The game engulfs you in its premise to give you an immersive experience into the world of virtual reality. You get an excellent lead character in the form of war veteran William "B.J." Blazkowicz and an equally impressive antagonist in Helga von Schabbs while the story telling and the brilliant fight sequences keeps the formula feeling fresh and exciting throughout the adventure. The amazing graphics and brilliant game controls allow you to reach the ultimate goal and enjoy the most thrilling gameplay ever.

The Wolfenstein Old Blood game has a gripping storyline that unfolds as the gamer progresses with his or her journey. The single-player story follows war veteran William "B.J." Blazkowicz and his efforts to discover the locations of a Nazi compound. He goes on a mission to obtain a top secret folder containing the location of SS-Oberst-Gruppenf�hrer Wilhelm "Deathshead" Strasse from the castle's commander. Hid partner Richard Wesley is killed in the castle but BJ manages to escape. The story further traces BJ�s desire to finally rest after this one final mission.

The Wolfenstein Old Blood will let the player literally live into the game. To progress through the story, players take on enemies while navigating throughout levels. The game utilizes a health system in which players' health is divided into separate sections that also regenerate. Players use melee attacks, firearms and explosives to fight enemies, and may run, jump and occasionally swim to navigate through the locations. All these amazing aspects make the game an ideal option to be played on the PS4.