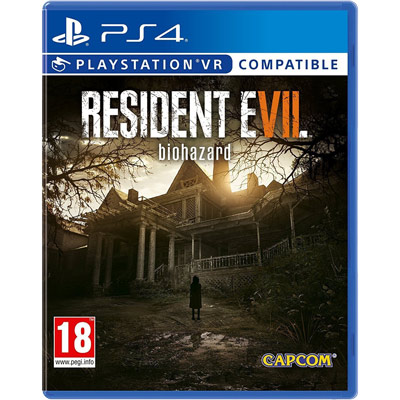 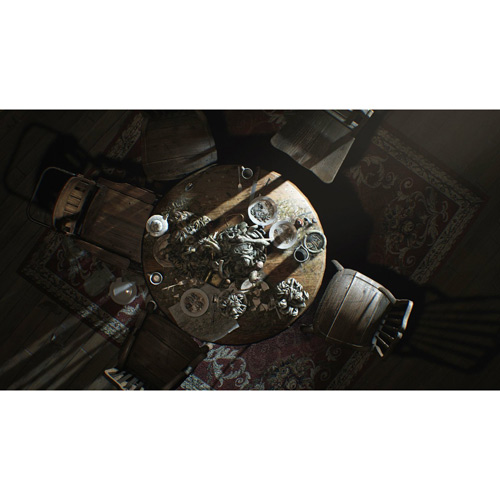 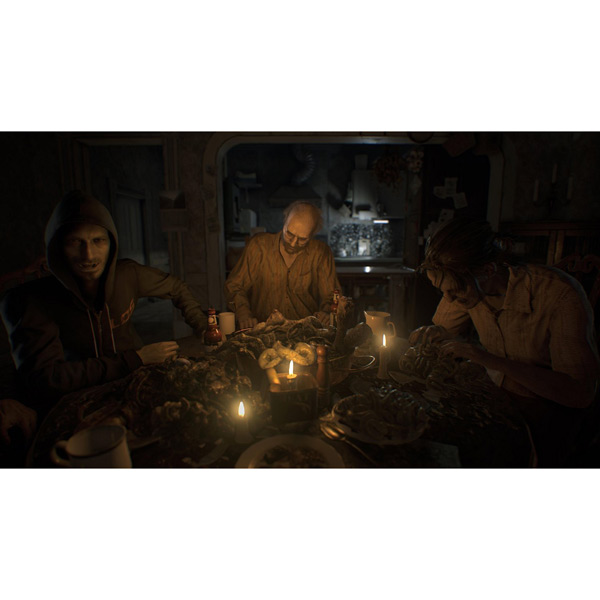 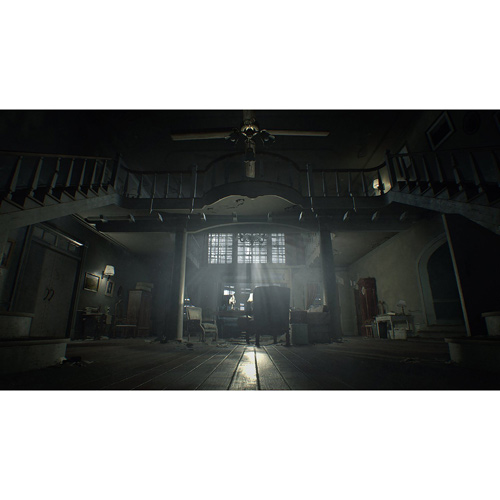 Enter into the world of intensive and terrifying horror, with the Resident Evil 7: Biohazard. Opening the doors to a new definition of survival horror, this instalment of the renowned series shifts to first person view, bringing horror up close and personal. Set within a sinister plantation mansion in modern day rural America and following the dramatic events of Resident Evil 6, the game offers players an experience more chilling than before.

Resident Evil 7: Biohazard delivers an experience reminiscent of the series' signature gameplay, encompassing elements of exploration, puzzles and a realistic tense atmosphere. The genre �survival horror�, which was first coined some 20 years ago, is propelled to the next level with the disturbingly lifelike experience offered by the instalment.

Step inside the plantation and get exposure to what defines the next era in horror entertainment. Can you make it out alive?