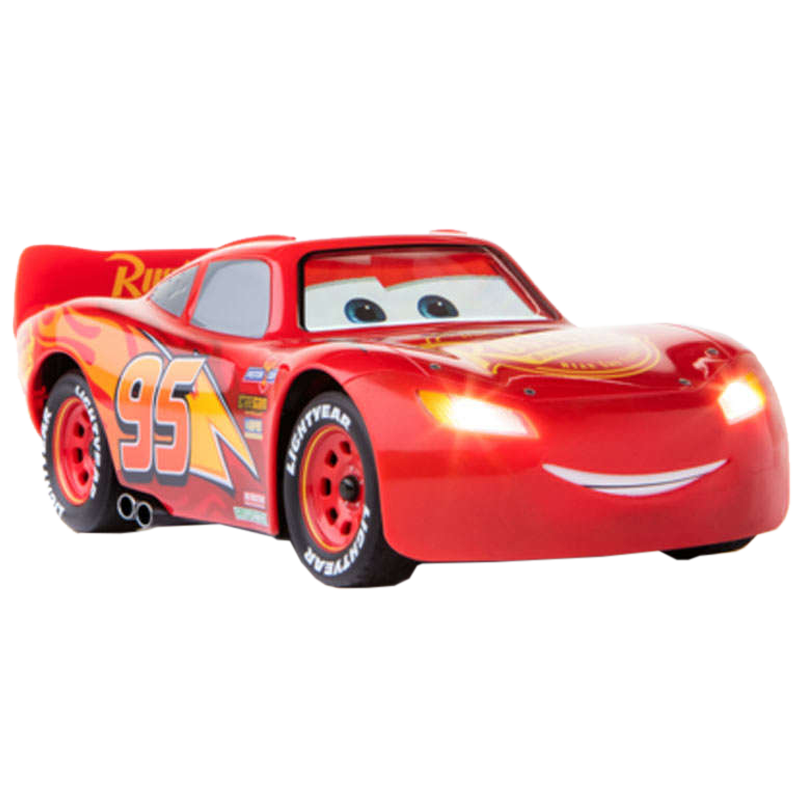 Enjoy and have fun with Sphero Lightning McQueen Car with its awesome functions and cool design. This toy is bound to have you glued for hours non-stop with its full-on seep racing features packed into a cool and awesome car. This Disney Cool character racing car has eyes instead of the windshield and very human-like the expression that has been inspired from the movie featuring this cool toy like character as the lead figure.

Sphero Lightning McQueen Car is the advanced version of the old remote controlled cars we all enjoyed during our childhood. This awesome wireless Bluetooth operated car runs with its cool design that resembles the Disney character, Lightning McQueen. Operated via Bluetooth v4.0 Technology this awesome car has a 30m long distance range of pure fun.

The awesome Sphero Lightning McQueen Car runs on rechargeable batteries that give durable fun time and a full hour of charging time would yield a full 40 mins of racing with this cool gadget. The remote controls can be adjusted to your smartphone that has a control panel to make the car operate and run.