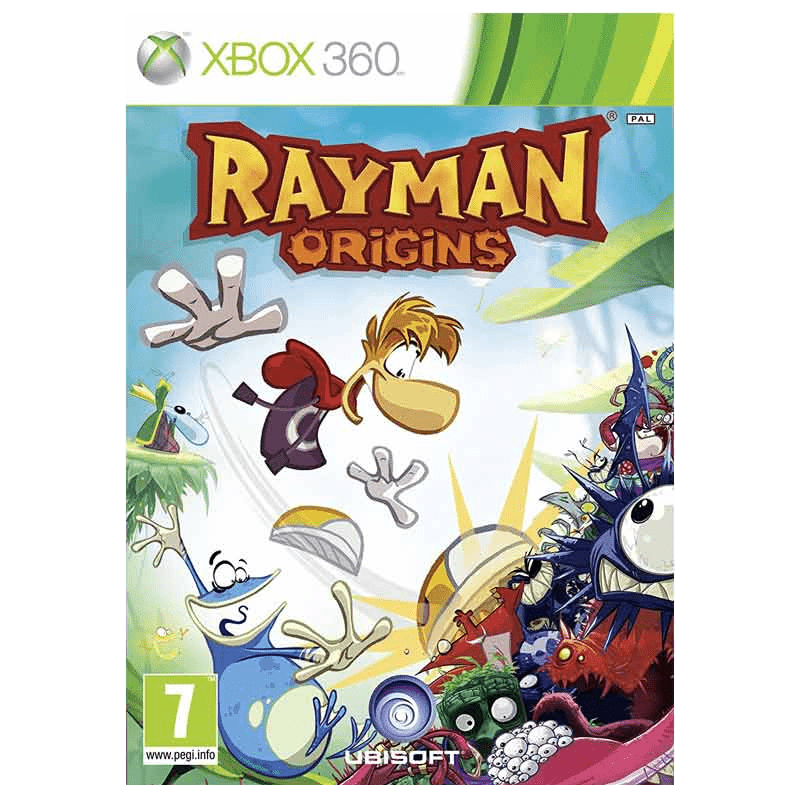 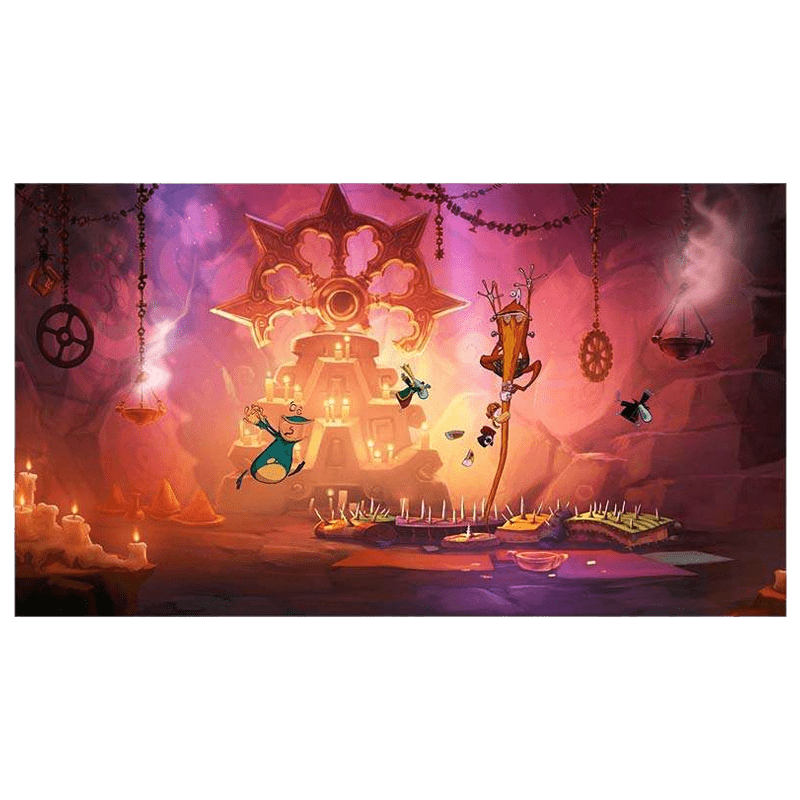 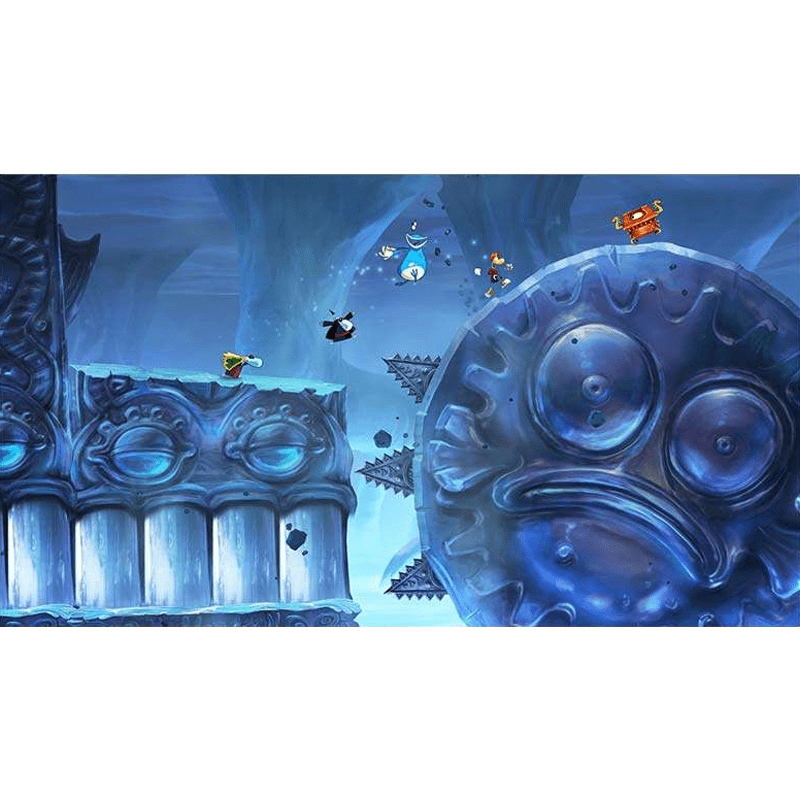 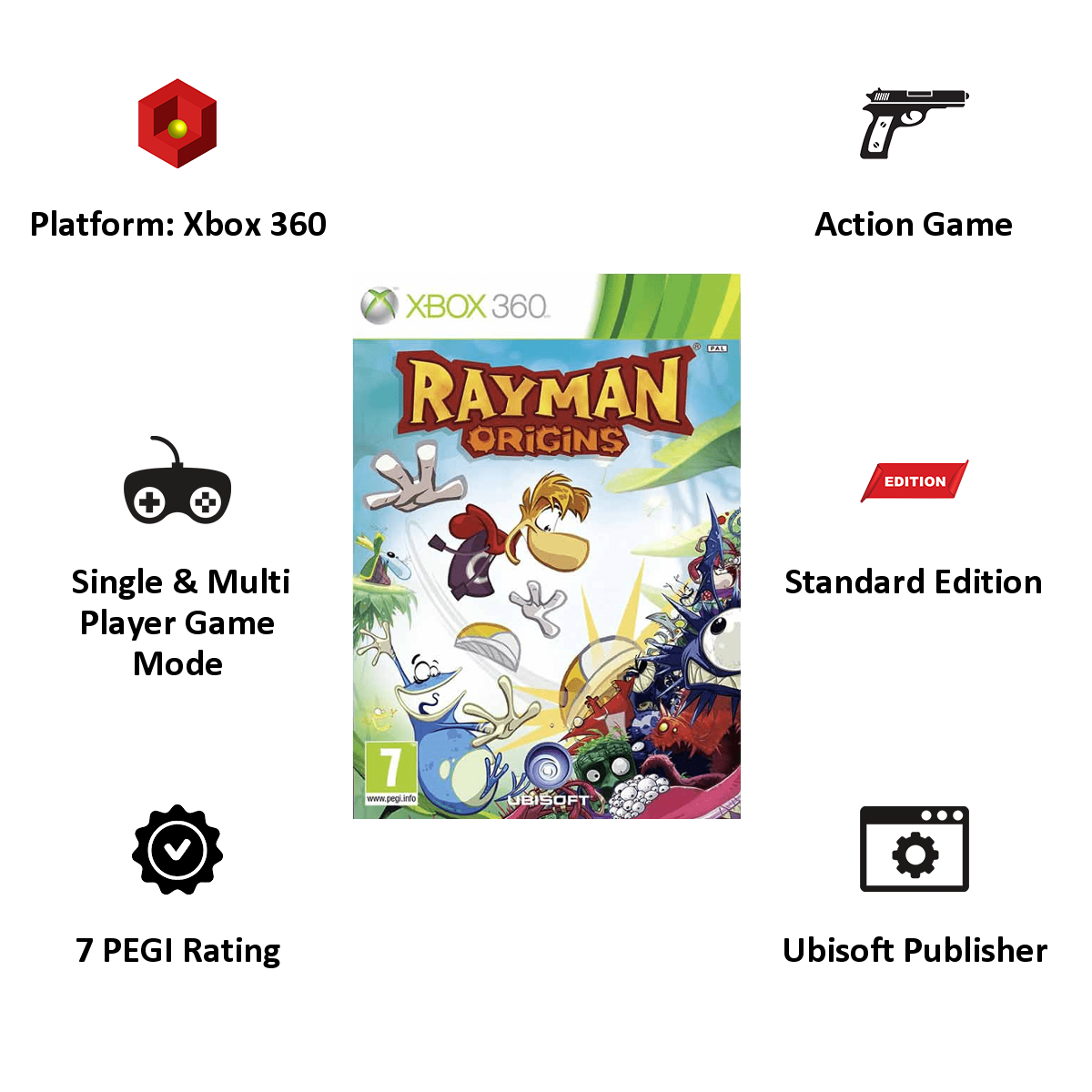 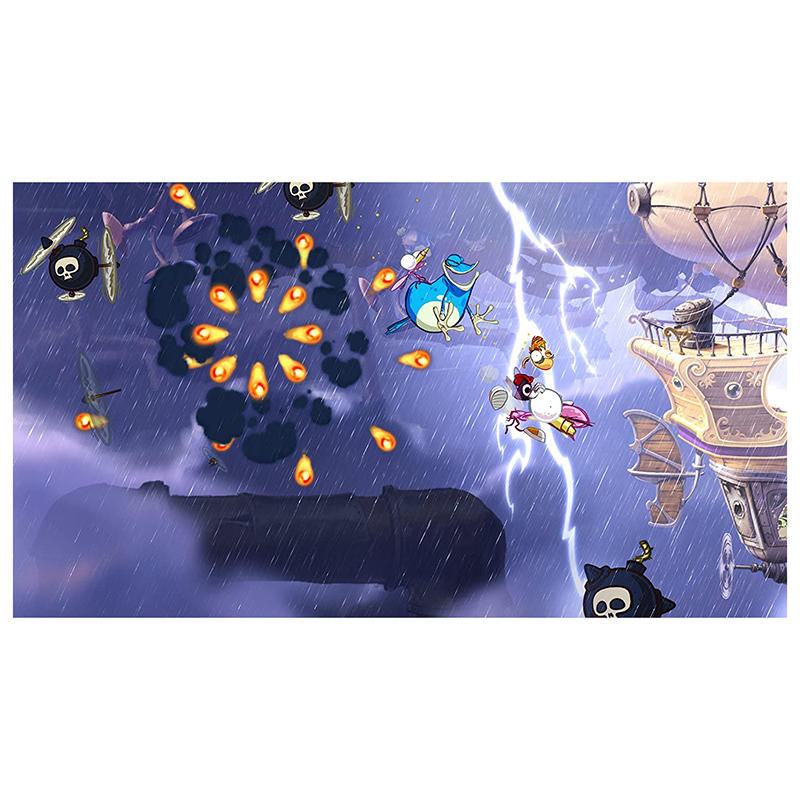 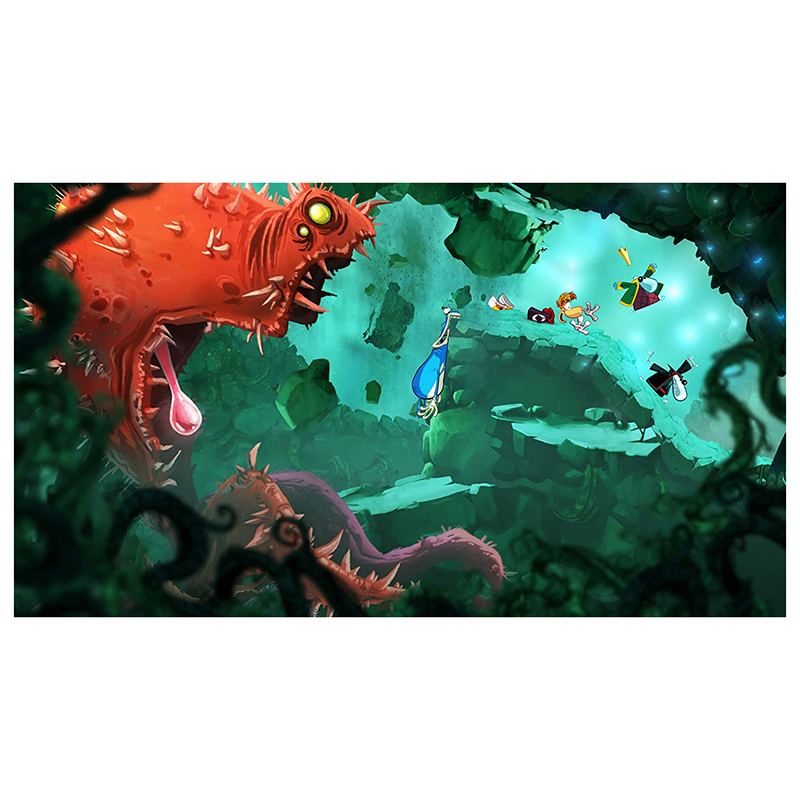 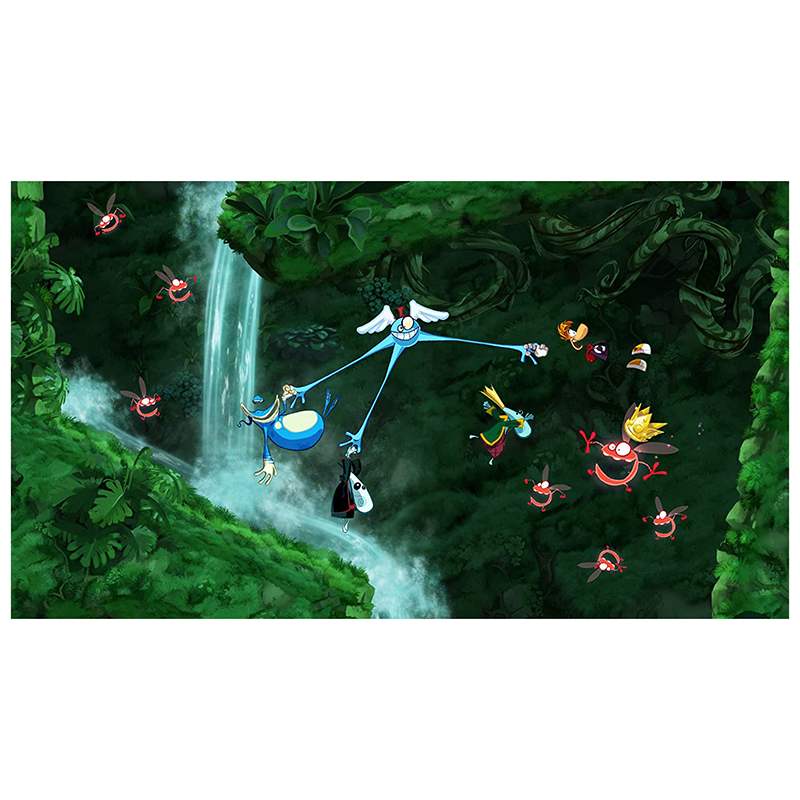 You are sure to enjoy playing a one of a kind adventure game with the Rayman Legends Game which engulfs you in its premise to give you an immersive experience into the world of virtual reality. The game takes place one century after the events of Rayman Origins where Rayman and friends are awakened by their friend Murphy who tells them about the bad news of Dragons, giant toads, sea monsters, and even evil luchadores who have started to create destruction and wiping out everything in their path. Rayman and his friends must go on and defeat these new threats and save all 700 Teensies. The amazing graphics and brilliant game controls allow you to reach the ultimate goal and enjoy the most thrilling gameplay ever.

The Rayman Legends Game will let the player literally live into the game as it comes with an intriguing plot that is sure to give you a lot of impetus to go on and achieve your mission. The plot takes place one century after the events of Rayman Origins. Rayman, Globox, and the Teensies have been sleeping for a century an during this time the Bubble Dreamer's nightmares grew in strength and numbers and have become monsters who are destroying everything in their path. Rayman and his friends must go on and defeat these new threats and save all 700 Teensies.

The game is sure to elevate your gaming experience while the brilliant graphics and action-packed controls allow you to experience a game like never before. Up to 4 players can play simultaneously and make their way through various levels. Players can also control female character Barbara and her sisters, once they are rescued from certain stages. The game features over 120 levels, including 40 remastered levels from the original Rayman Origins, which are unlocked by obtaining Lucky Tickets, which can also win additional Lums and Teensies. The game also offers daily and weekly challenge stages, in which players can compete with other players via leaderboards.