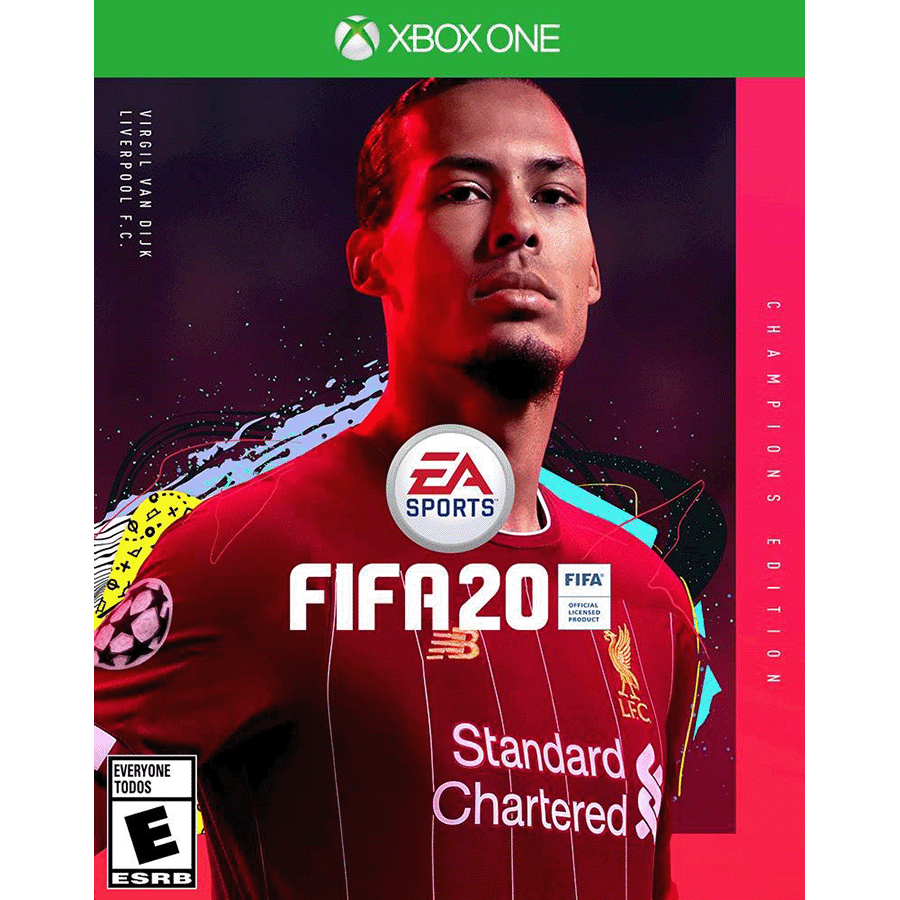 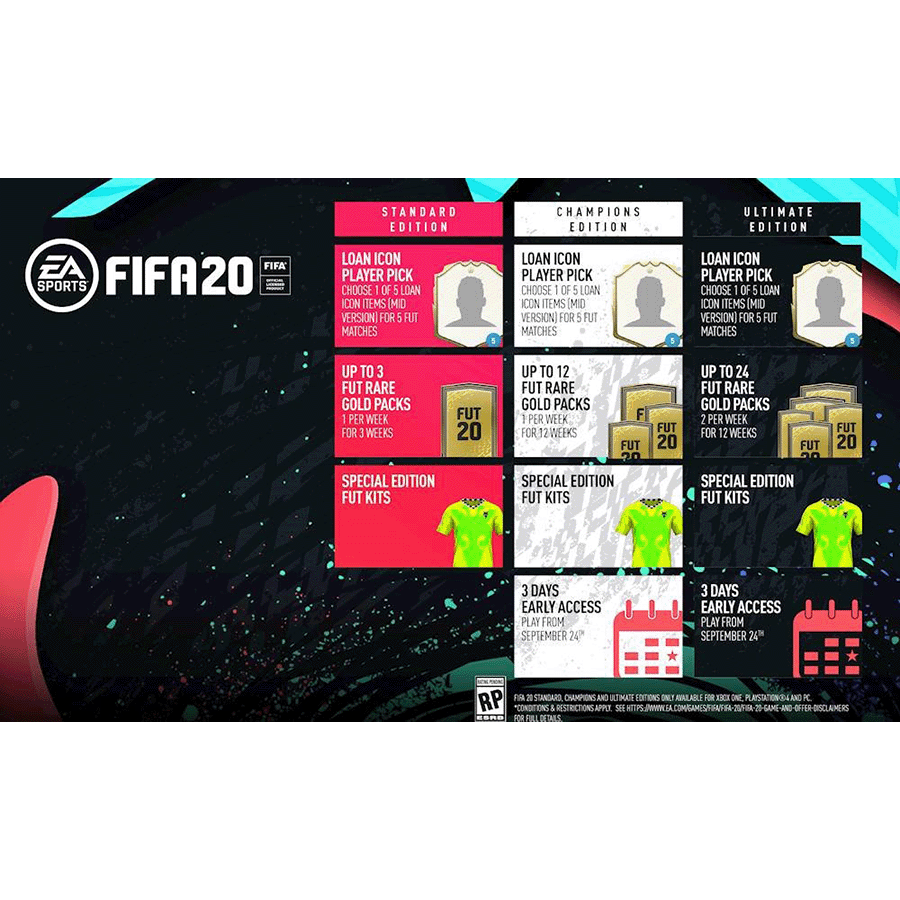 Enjoy the most enriched and enchanting Fifa version ever with the Xbox One Fifa 20 Champions Edition which is certainly going to enthrall all the gamers. Enhanced by Xbox One you will be greeted with Superior visuals that is surely going to heighten your gaming experience.

Show Off Your Game

The Xbox One Fifa 20 Champions Edition bring to you the enhanced Decisive Moments to enable you to have more control over the determining moments of the match. From Composed Finishing in the final third to Controlled Tackling at the back and a Set Piece Refresh, you'll have increased input in the key stages of each game. Get introduced to Authentic Game Flow which gives the AI-controlled players a better understanding of time, space and position on the pitch, placing more emphasis on user-controlled play. The innovative ball-physics takes the Fifa 20 to a whole new different level of realism and give you new shot trajectories, realistic tackles and more.

Return to The Streets

Feel the pulsating energy of streets because the Xbox One Fifa 20 Champions Edition gives you the power of Volta Football, focusing specifically on the authentic street football to make you feel the rawness of the game. The Football Intelligence unlocks an unprecedented platform for gameplay realism and with Fifa Ultimate you are offered more ways to build your dream team. At the same time, you can enjoy the highly professional game staged in the field. Now you can build a classy team, pick your gear and show off your stylish moves on the streets around the football fields around the world.