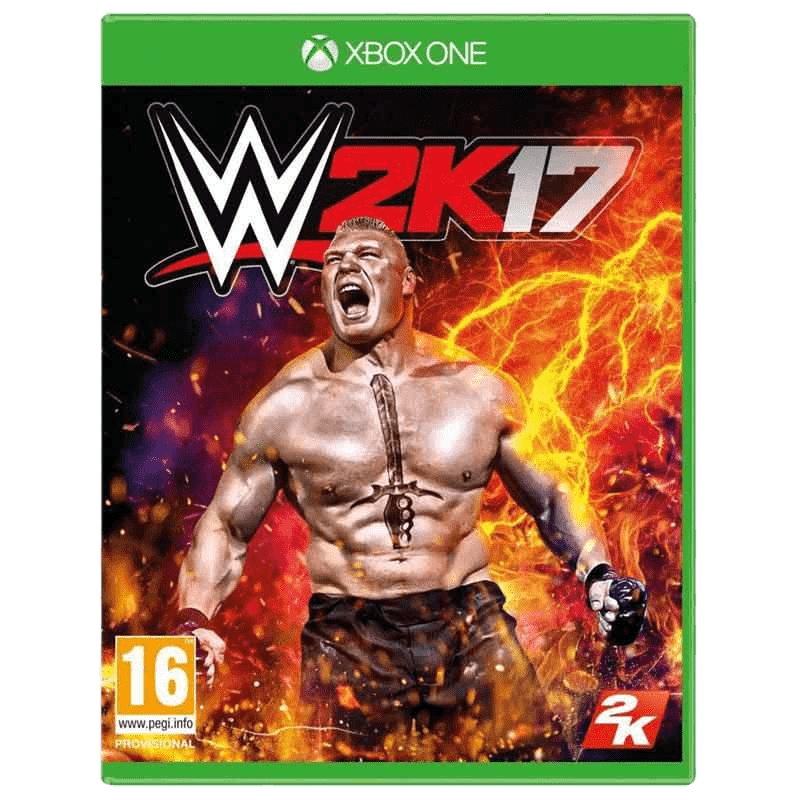 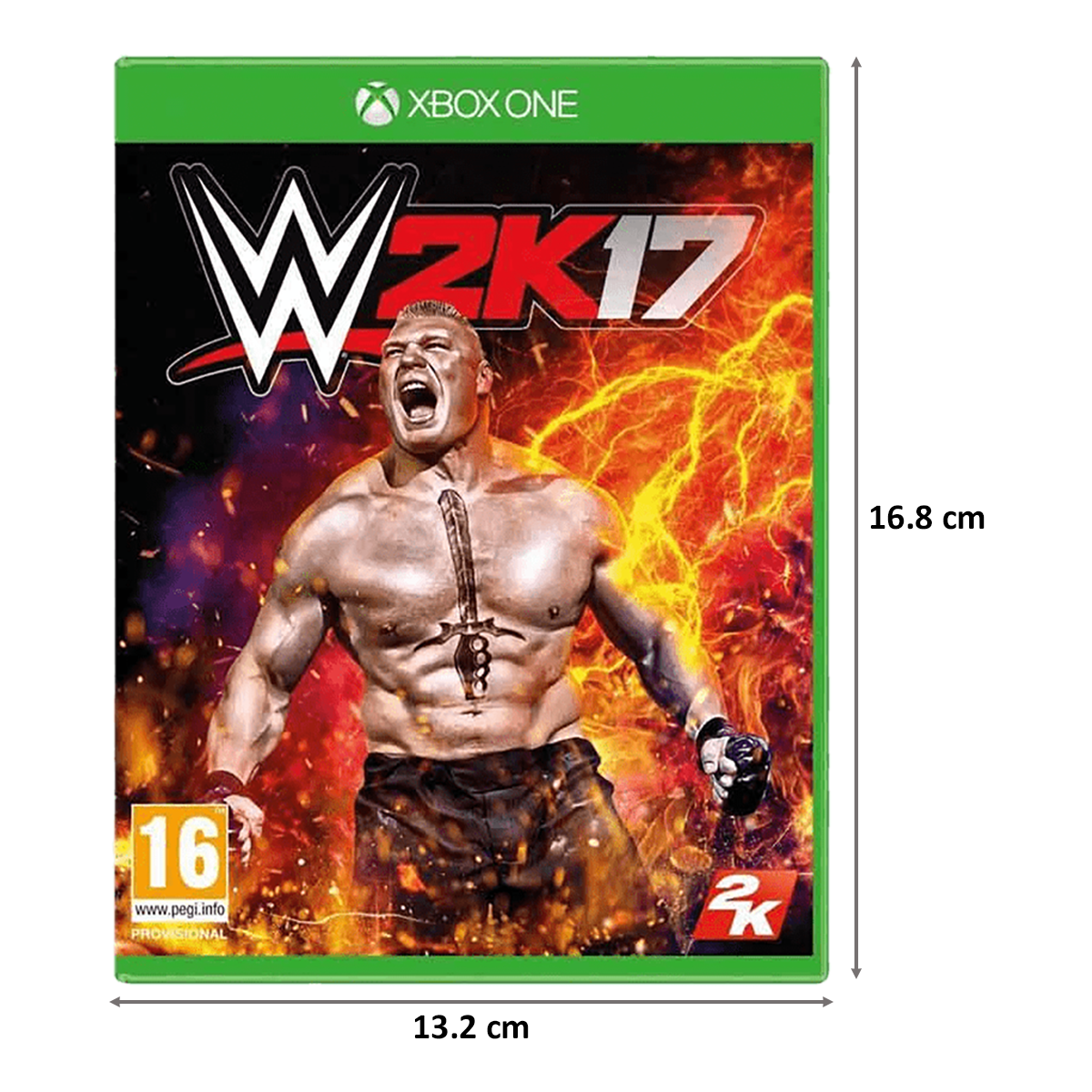 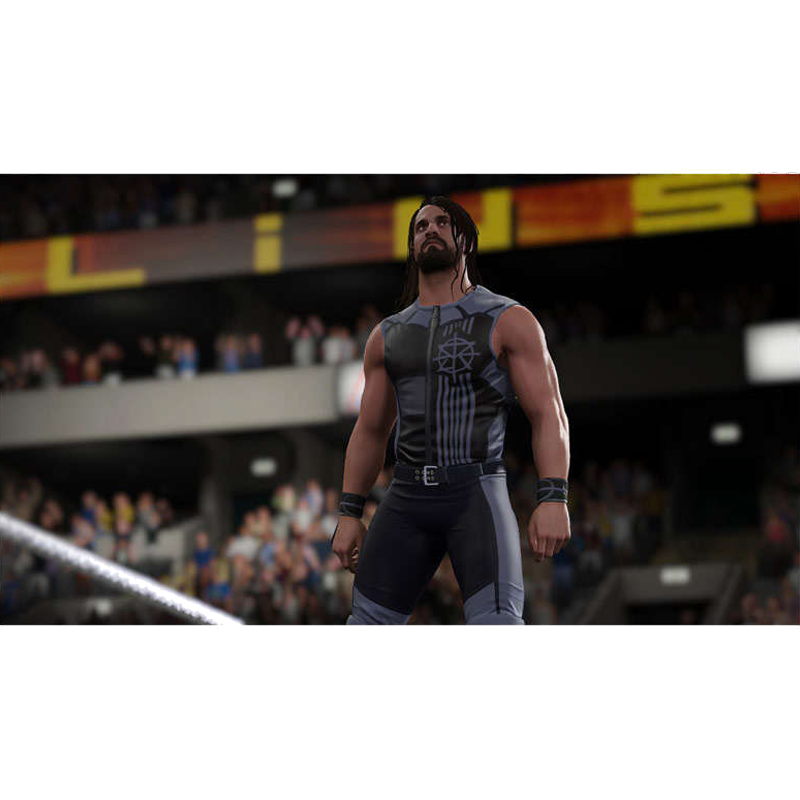 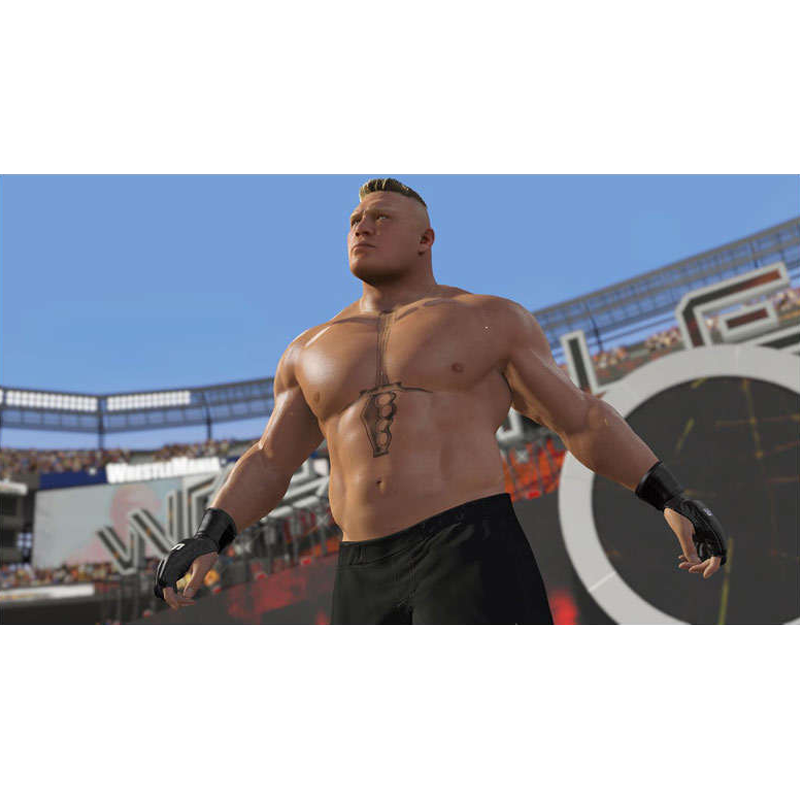 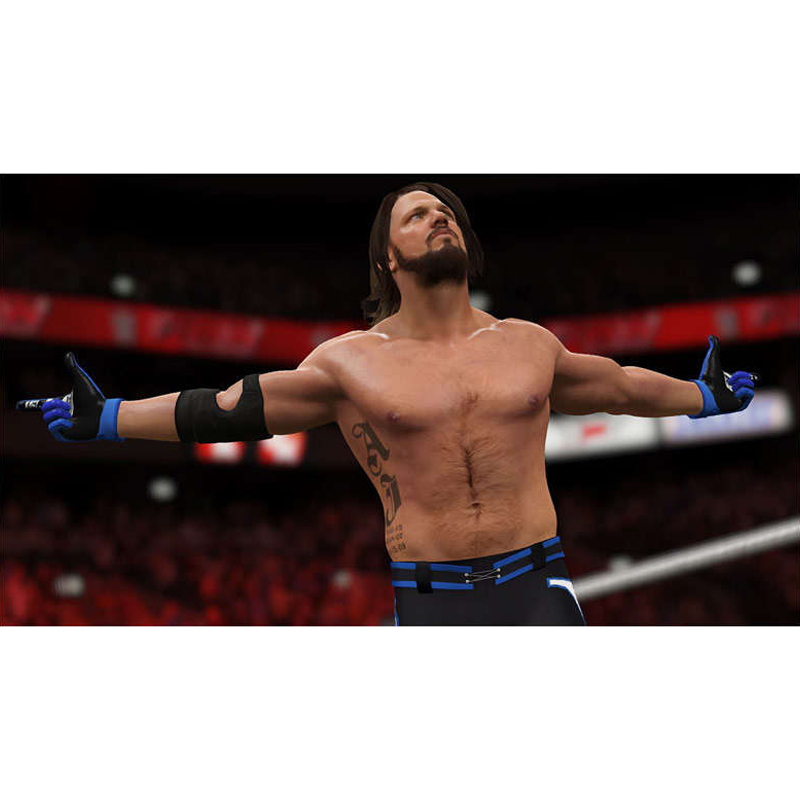 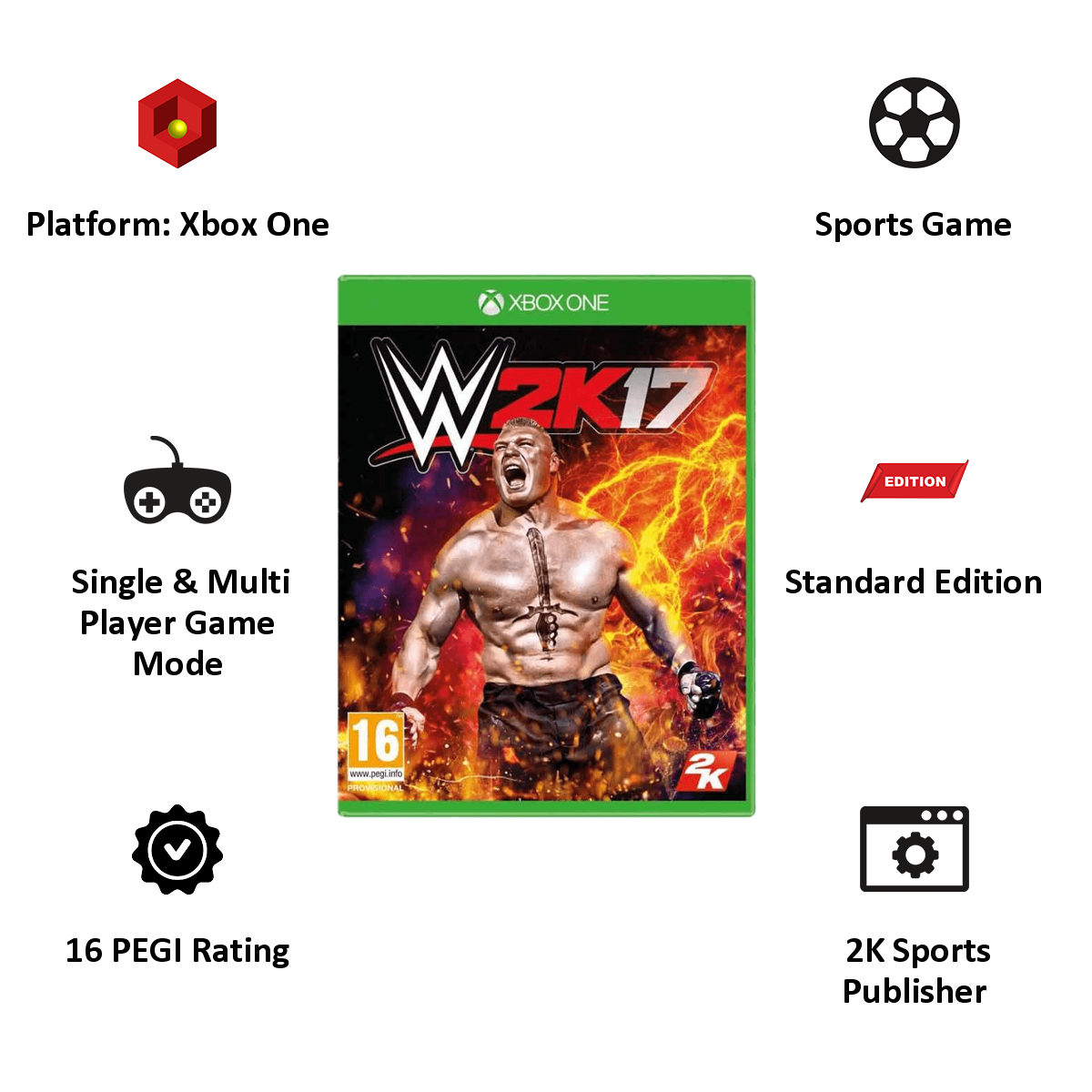 Pro wrestling fans are sure to be delighted as they are sure to enjoy amazing gameplay and be part of an amazing ride of the WWE universe with the WWE 2K17 Game. The game allows you to wrestle playing online all over the world and create your own WWE shows and pay-per-view events. The game also includes career mode where the character's personality can be influenced through actions and dialogue thanks to the new dialogue mode. The game has a lot of debuts of WWE superstars from the past, present and NXT, the developmental territory of the company. With the most authentic WWE gameplay ever, thousands of new moves the game is sure to be the perfect option for your entertainment needs.

The WWE 2K17 Game comes with biggest roster ever as many superstars make their debut here. The Players can have a variety of different matches with other players online while the WWE Universe mode allows the player to create their own WWE shows and pay-per-view events, allowing them to create rivalries and feuds for singles wrestlers and/or tag team wrestlers, and will let them create custom arenas and championship titles. The gameplay features thousands of new moves and animations, backstage and in-arena brawling, and the biggest roster of WWE and NXT Superstars and Legends to date.

The game give you a one of a kind experience as you can get into the boots of a WWE superstar and develop yourself to become a wrestling sensation. The character's personality can be influenced through actions, such as forming alliances and rivalries. The mode also incorporated the new Promo Engine, so Superstars can express themselves to the WWE Universe and also call out or respond to other WWE Superstars. Players can also do back stage interviews with Renee Young. Players will also come face to face with the beast incarnate and cover star Brock Lesner and have to deal with the challenge he faces.