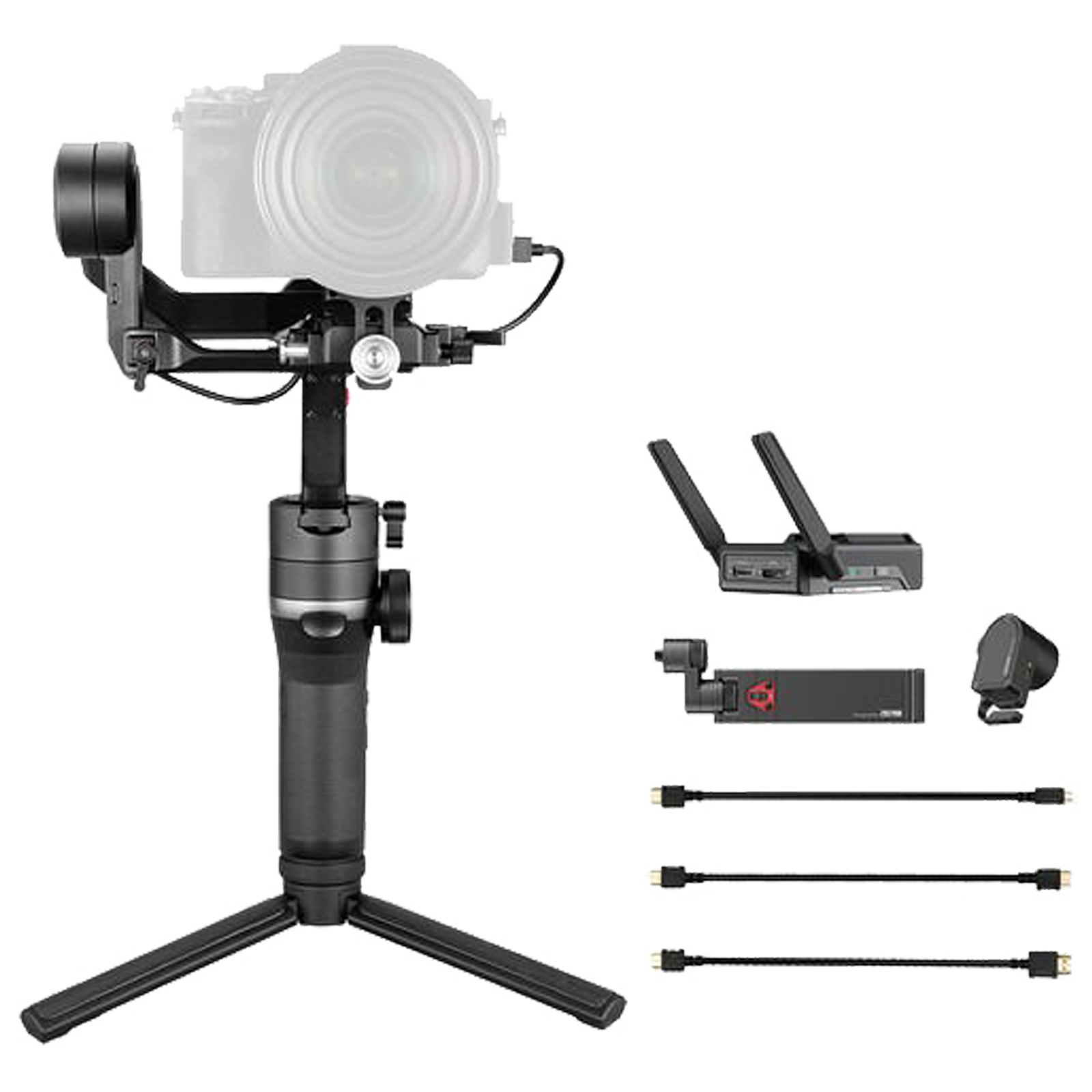 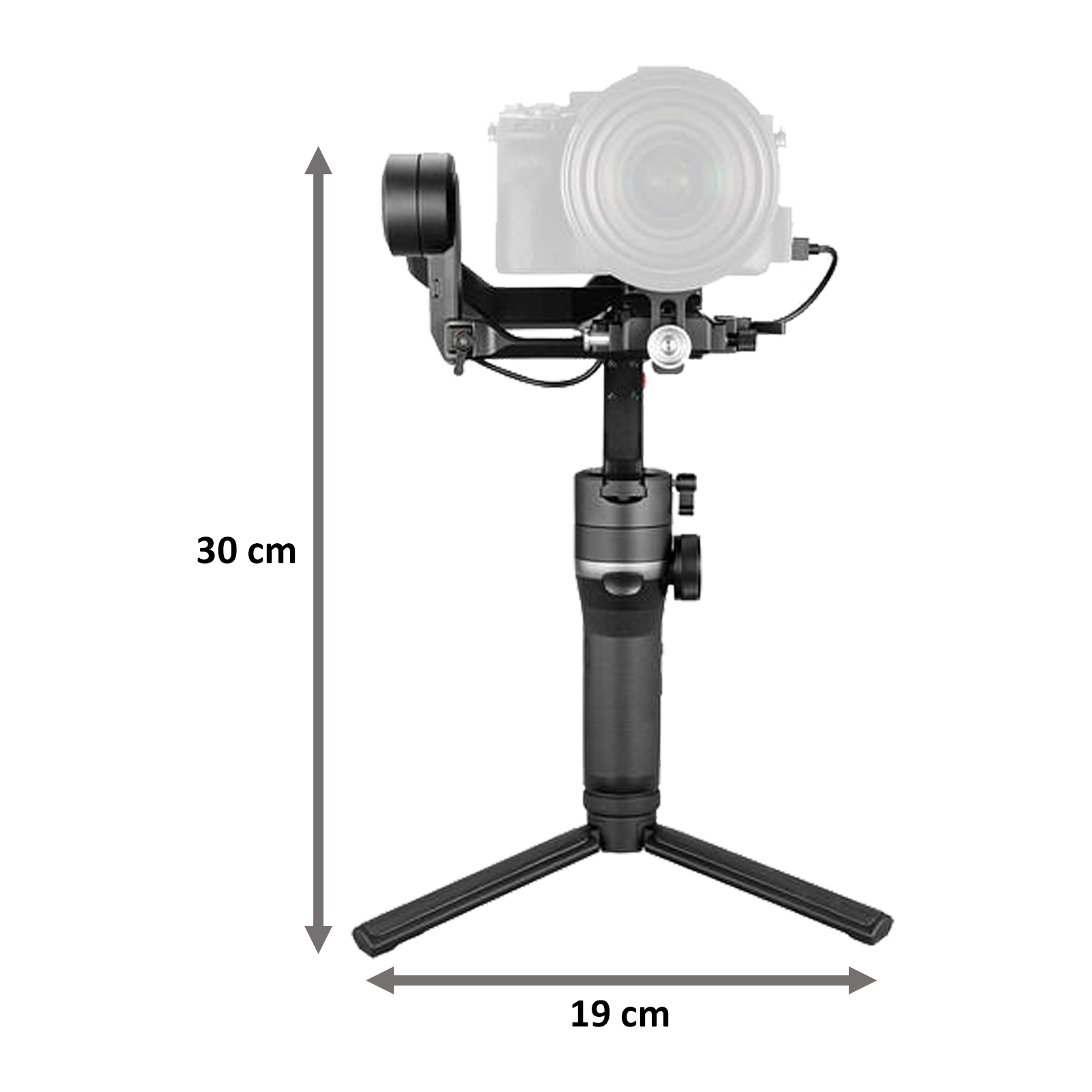 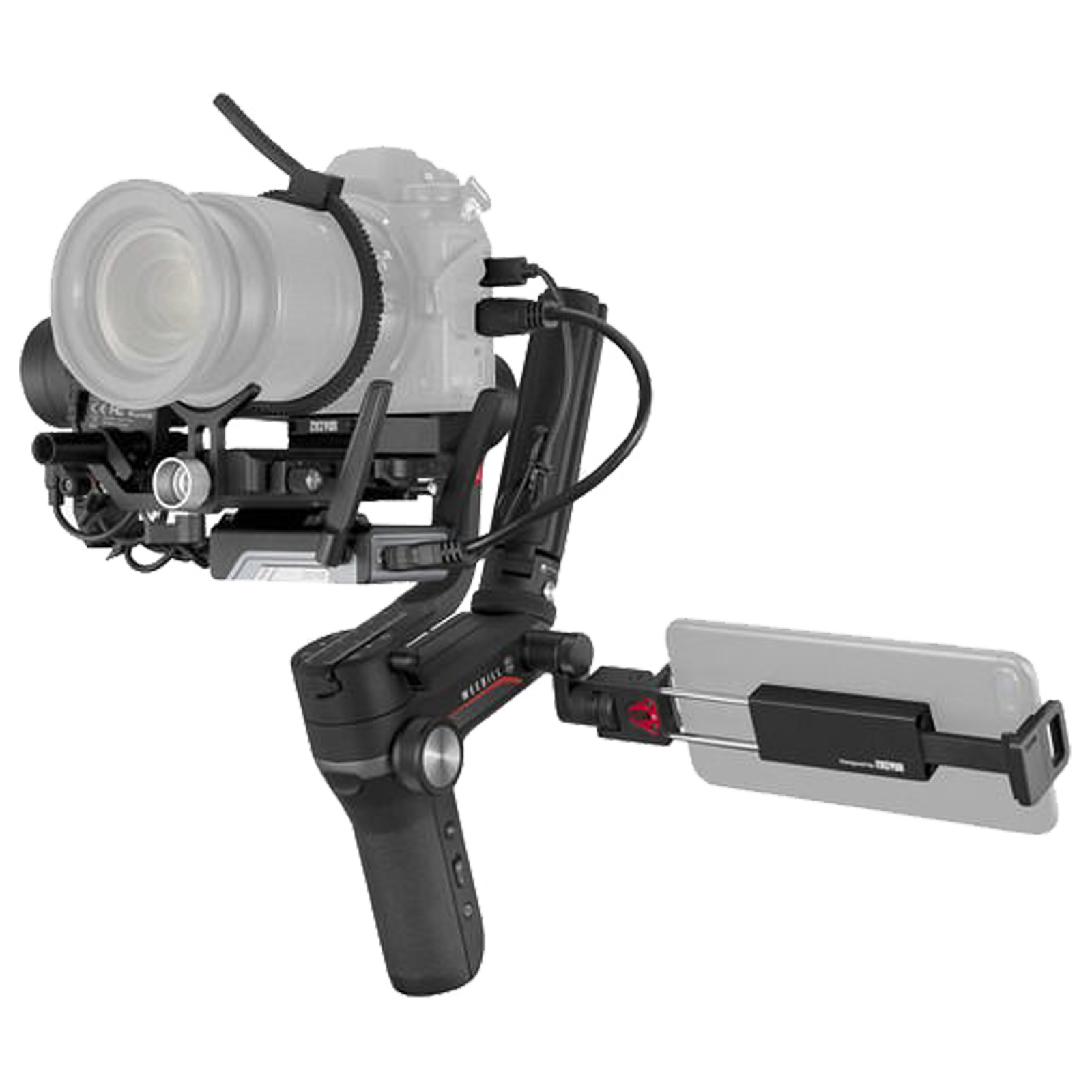 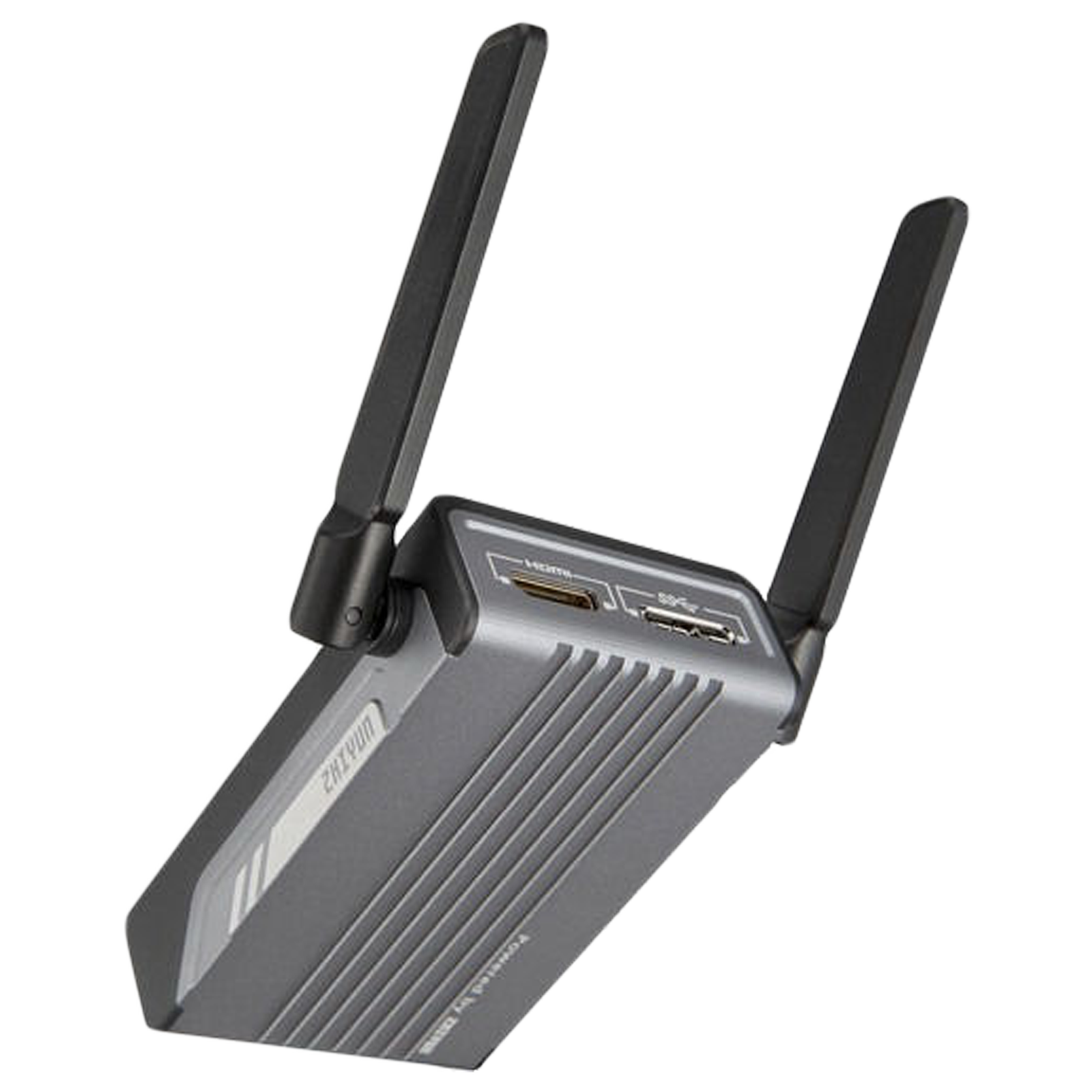 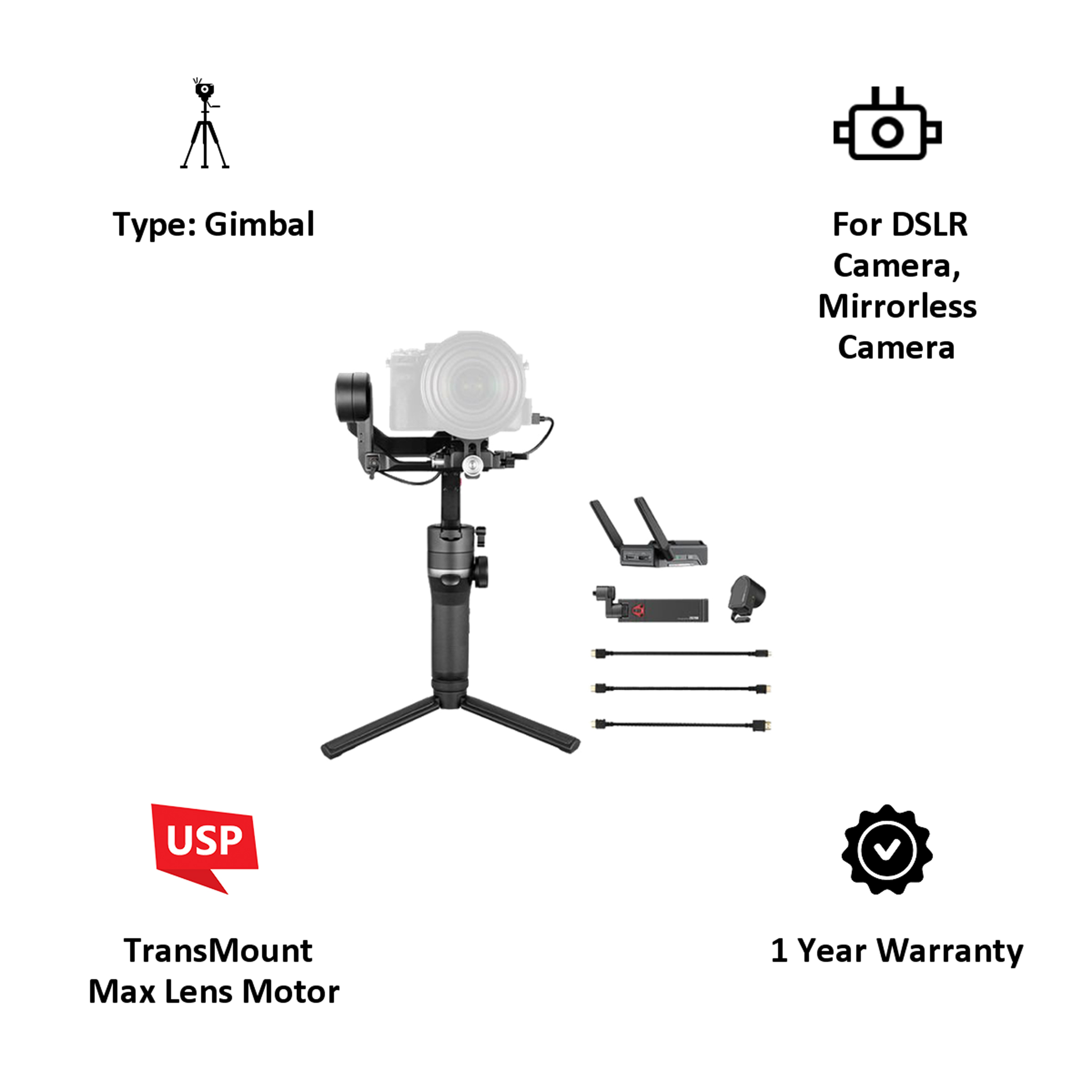 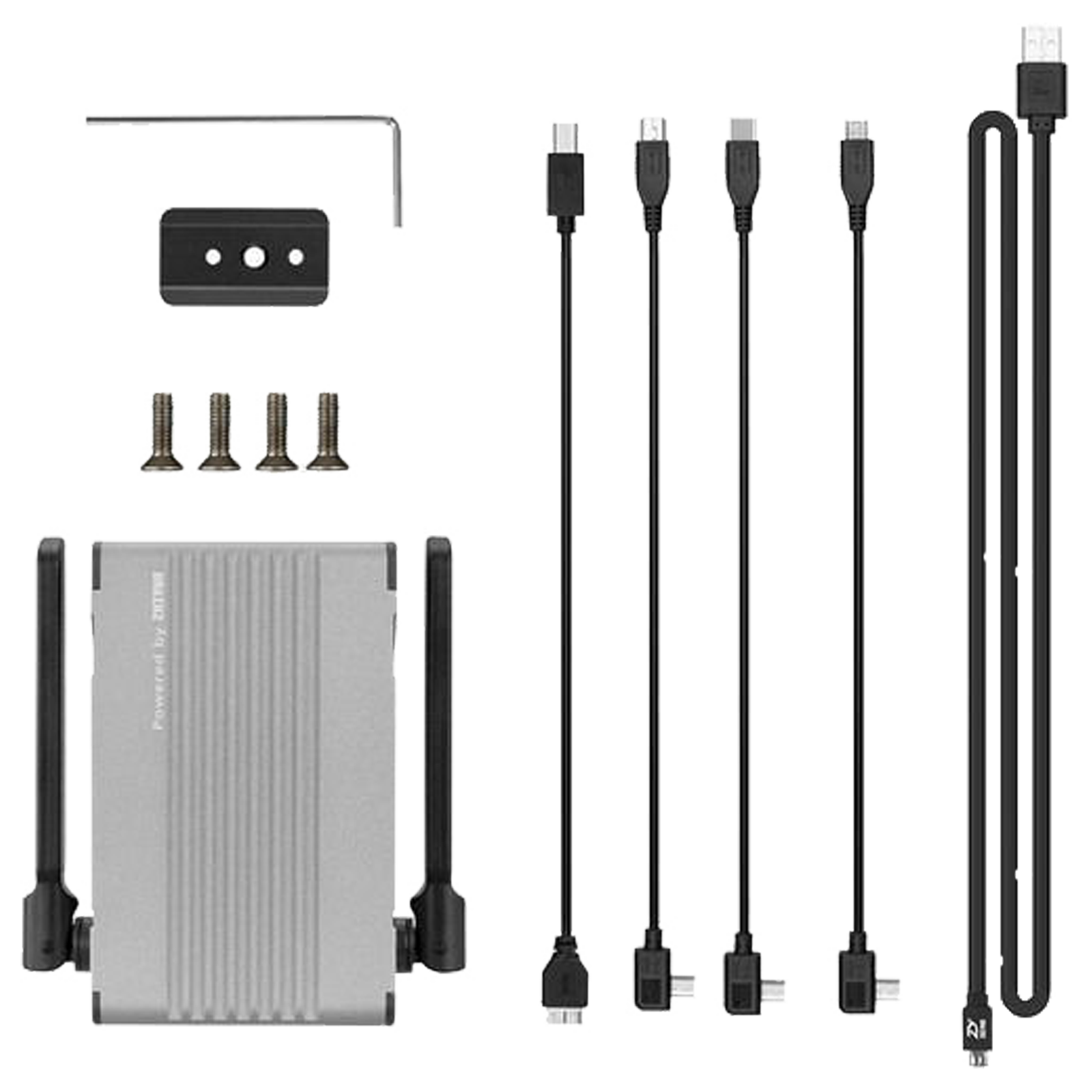 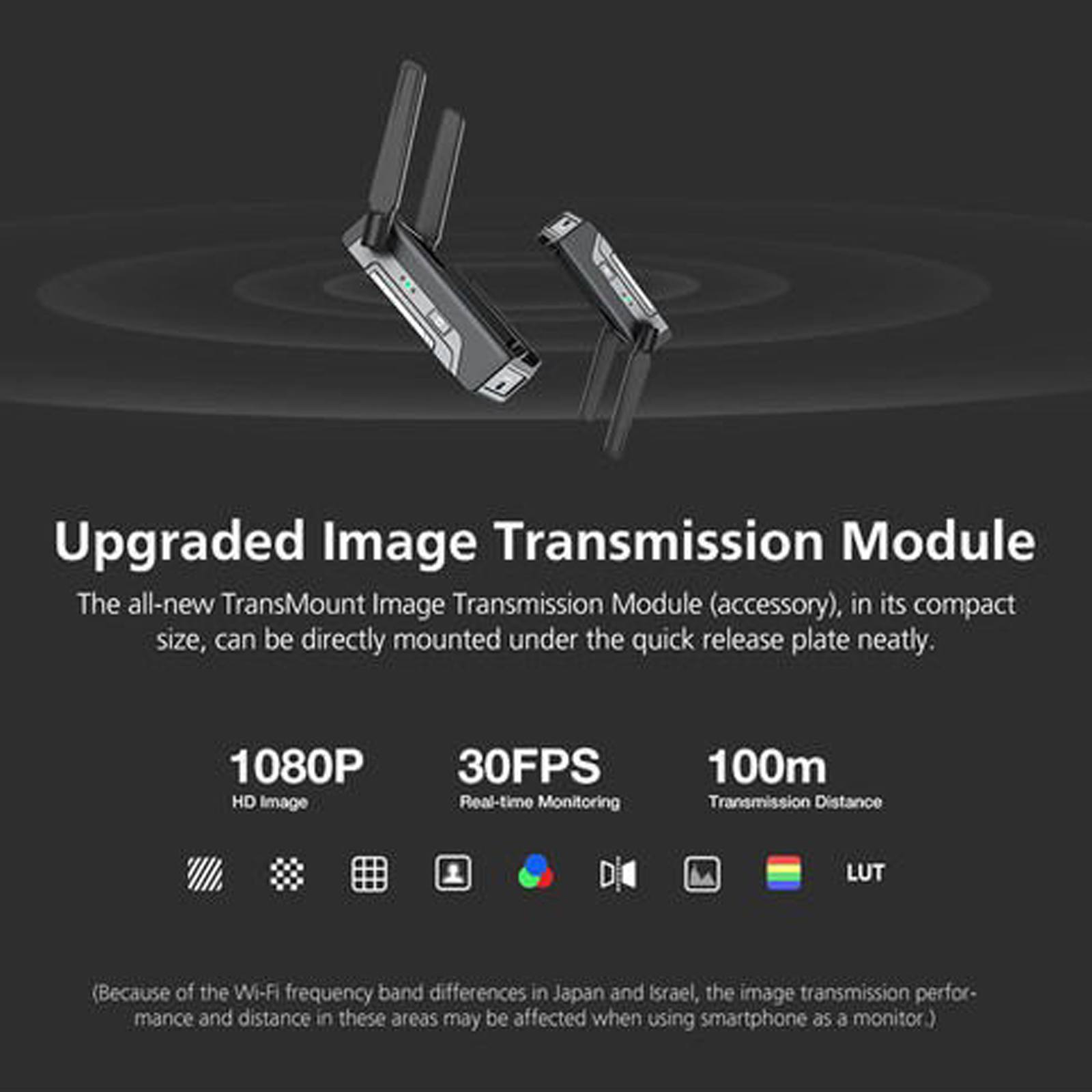 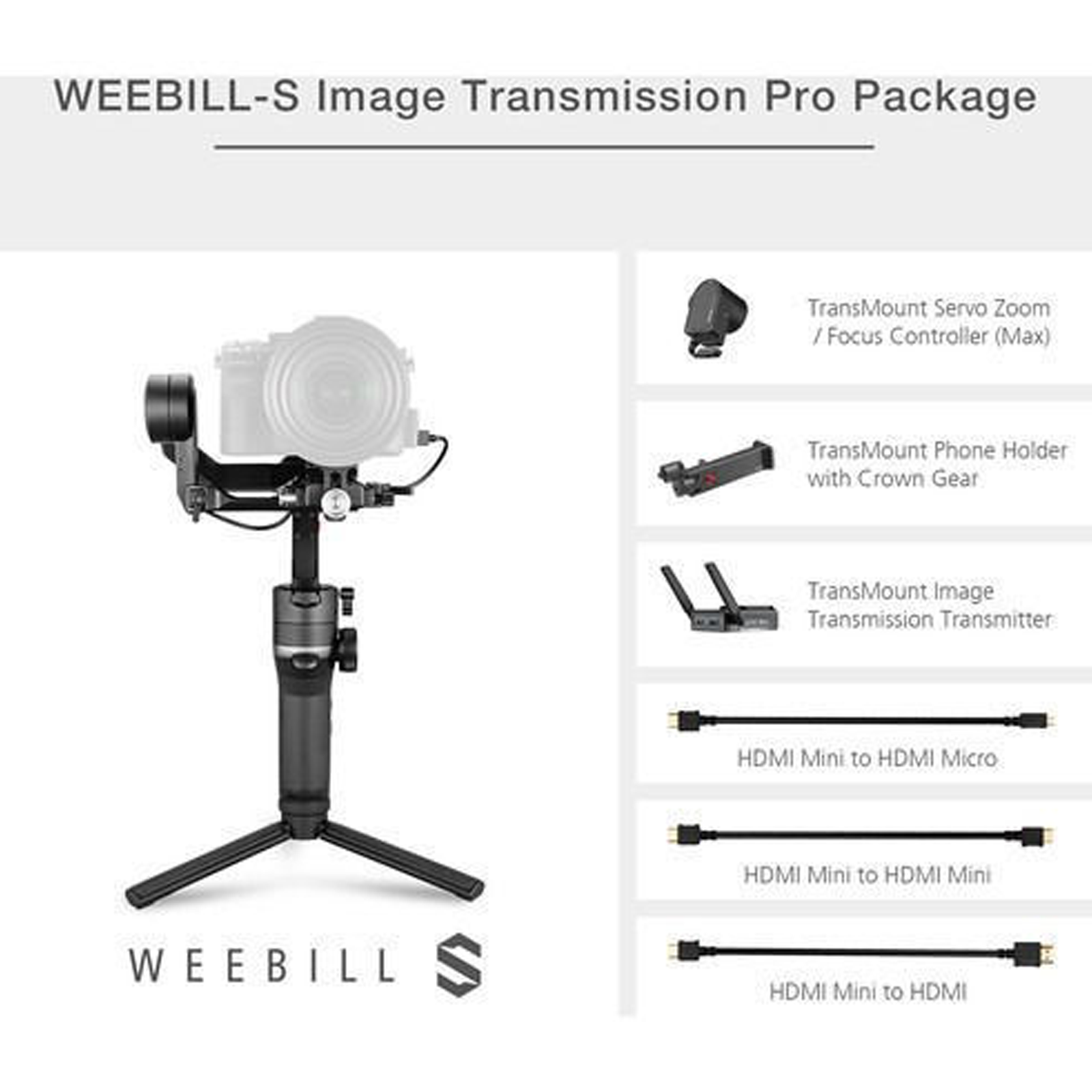 Take your videography experience to a new level when you buy Zhiyun Weebill-S Image Transmission Pro Gimbal For DSLR Camera and Mirrorless Camera. This 3-Axis (Pitch, Roll, Yaw) gimbal stabilizer also comes with a wireless video transmitter, a lens motor, a smartphone holder, and HDMI cables for your image transmission workflow. The wireless video transmitter is very compact and attaches under the camera on the gimbal. It connects to the camera using included cables. It pairs with the gimbal and camera and allows you to wirelessly transmit video to up to three TransMount receivers, sold separately. It accepts up to a 1080p 60 resolution signal and sends 1080p 30 up to 328' to the receivers over Wi-Fi. Using the included USB camera control cables, the transmitter is capable of pairing with select Canon, Nikon, Panasonic, and Sony cameras. The Zhiyun Weebill-S Image Transmission Pro Gimbal For DSLR Camera and Mirrorless Camera’s price is reasonable as compared to its built quality. The TransMount Max lens motor has the torque to control focus or zoom and can be lined up to either lens gear interchangeably. It can be operated using the gimbal handwheel or the companion iOS/Android app. The TransMount Phone Holder mounts on the side of the gimbal and gives you convenient access to the companion app. It holds phones up to 6.3" wide (when the phone is held in landscape orientation), and it can be articulated forward/backward as well as folded when not in use. It offers six modes of operation. These include Full-Range POV Mode, which allows 360° synchronous movement on all three axes, and Vortex Mode, which lets you achieve 360° barrel shots. Please see the Features section below for a description of all six modes. Other features of the gimbal include Intelligent Auto-Tune, which automatically recognizes the weight of your camera and adapts to the weight to provide the best power efficiency possible. It allows electronic focus control with supporting cameras. This is done using the integrated handwheel. The gimbal also supports mechanical focus and zoom control using optional motors. The WEEBILL-S supports the TransMount motors as well as all the other TransMount accessories that the predecessor model was compatible with.

Coming with a 2600 mAh battery, you can get the Zhiyun Weebill-S Image Transmission Pro Gimbal For DSLR Camera and Mirrorless Camera online, which offers a battery run time of up to 12 to 14 hours. It incorporates the underslung mode design of its predecessor, the WEEBILL LAB, and also has a more compact form as well as other new features. The sling mode design consists of a handle on the rear that allows for easy switching to underslung mode as well as better handling in all other modes. Other improvements include upgraded motors and a stabilization algorithm. The WEEBILL-S features 300% more motor torque and 50% more responsiveness. This allows you to better balance camera/lens combos such as the Canon 5D Mark IV with a 24-70mm zoom lens. The companion Zhiyun-Tech ZY Play app, compatible with iOS and Android, has been upgraded to work with the Image Transmission Module to allow more efficient control of the gimbal. A feature in the app called SmartFollow 2.0 works with the module to allow precision object tracking directly from the app. A tool called Sync Motion enables real-time monitoring and synchronous motion control. There are also upgrades to standard features, including ViaTouch 2.0, which allows you to control various functions and settings of your camera and gimbal directly from your smartphone screen. These include zoom and focus, were supported, as well as follow speed, ISO, aperture, and more. Other features you'll find in the ZY Play app include creative capture tools such as Panorama, Timelapse, Motionlapse, and Long Exposure Timelapse, among others. So, go ahead and book the Zhiyun Weebill-S Image Transmission Pro Gimbal For DSLR Camera and Mirrorless Camera online, right away!