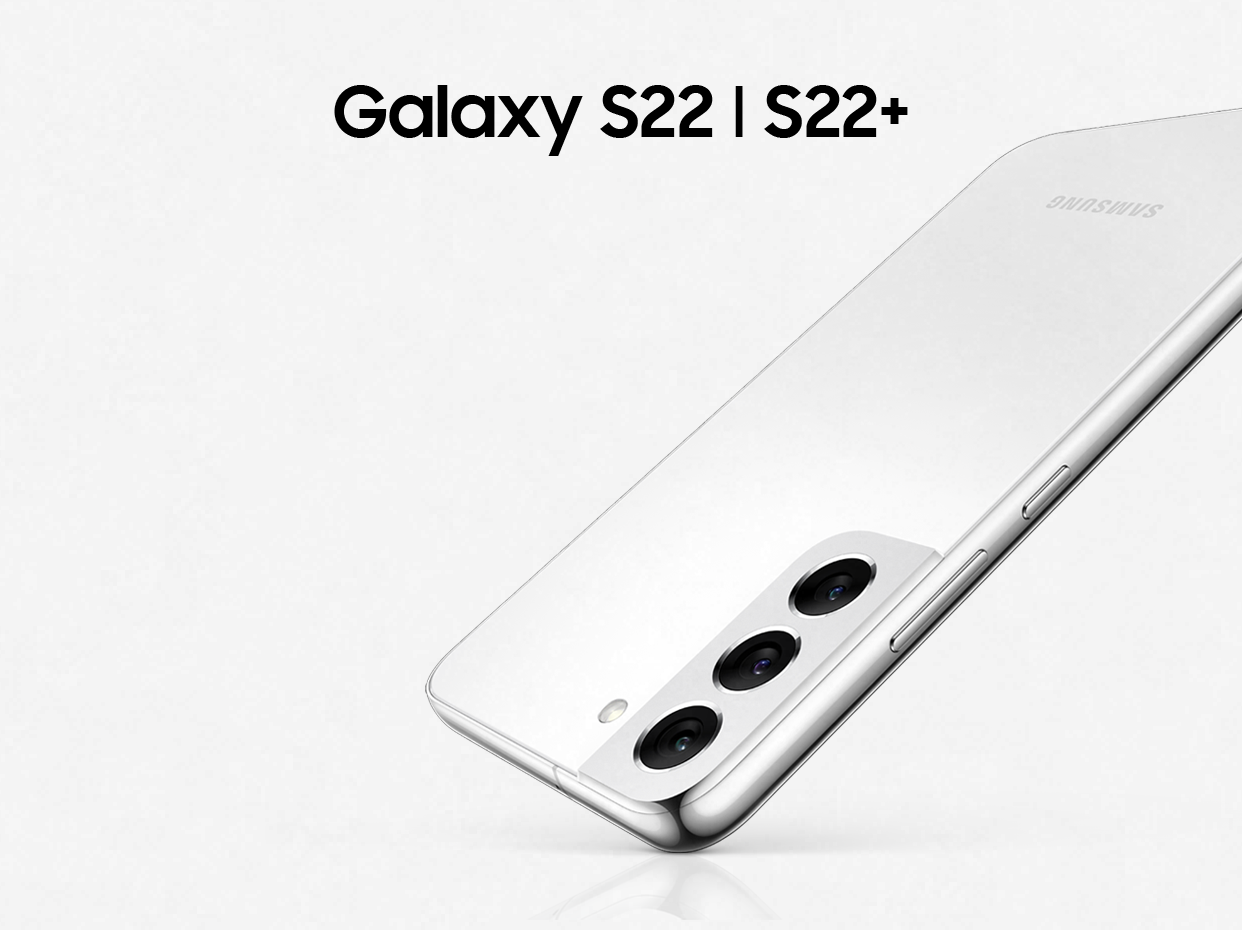 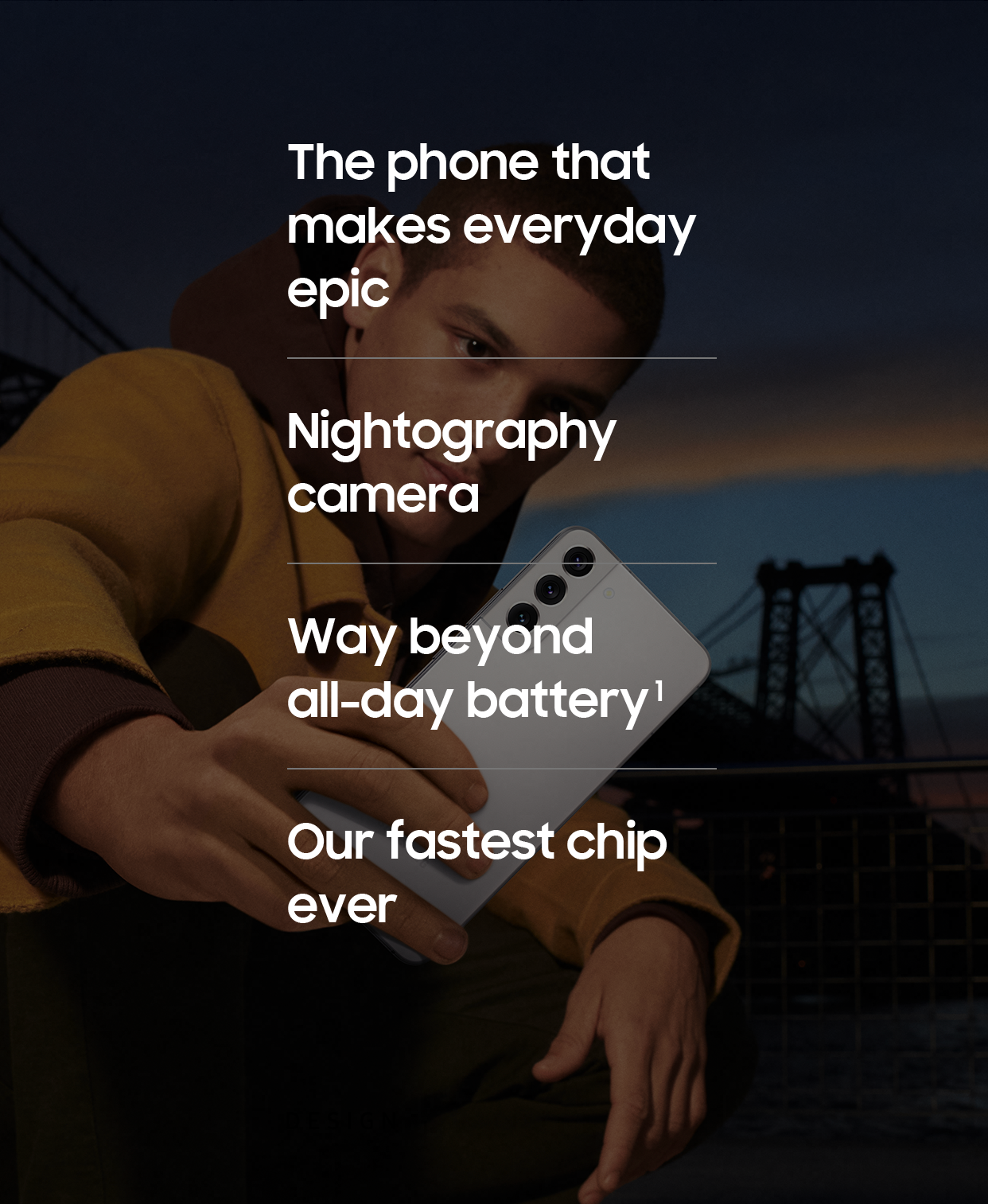 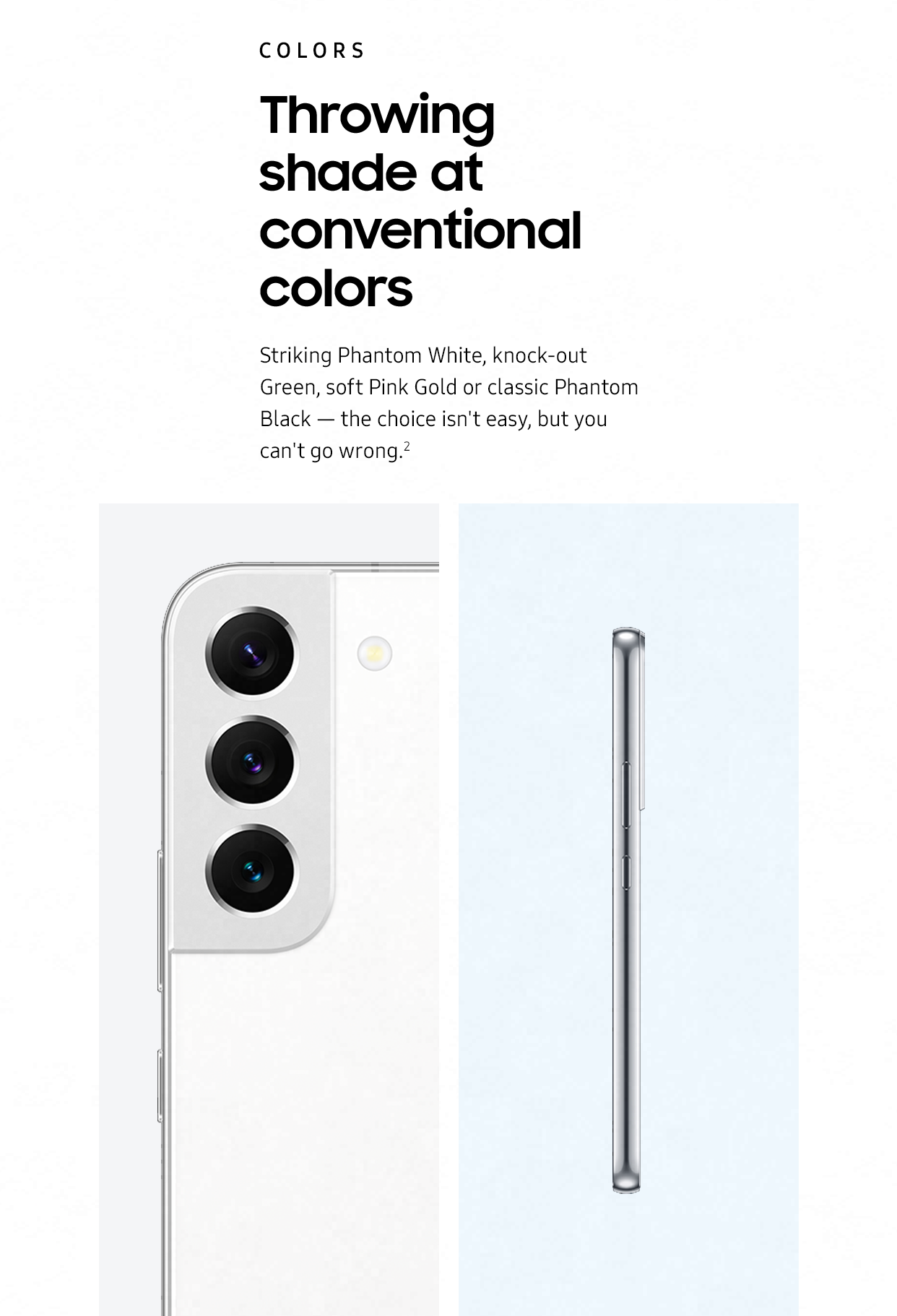 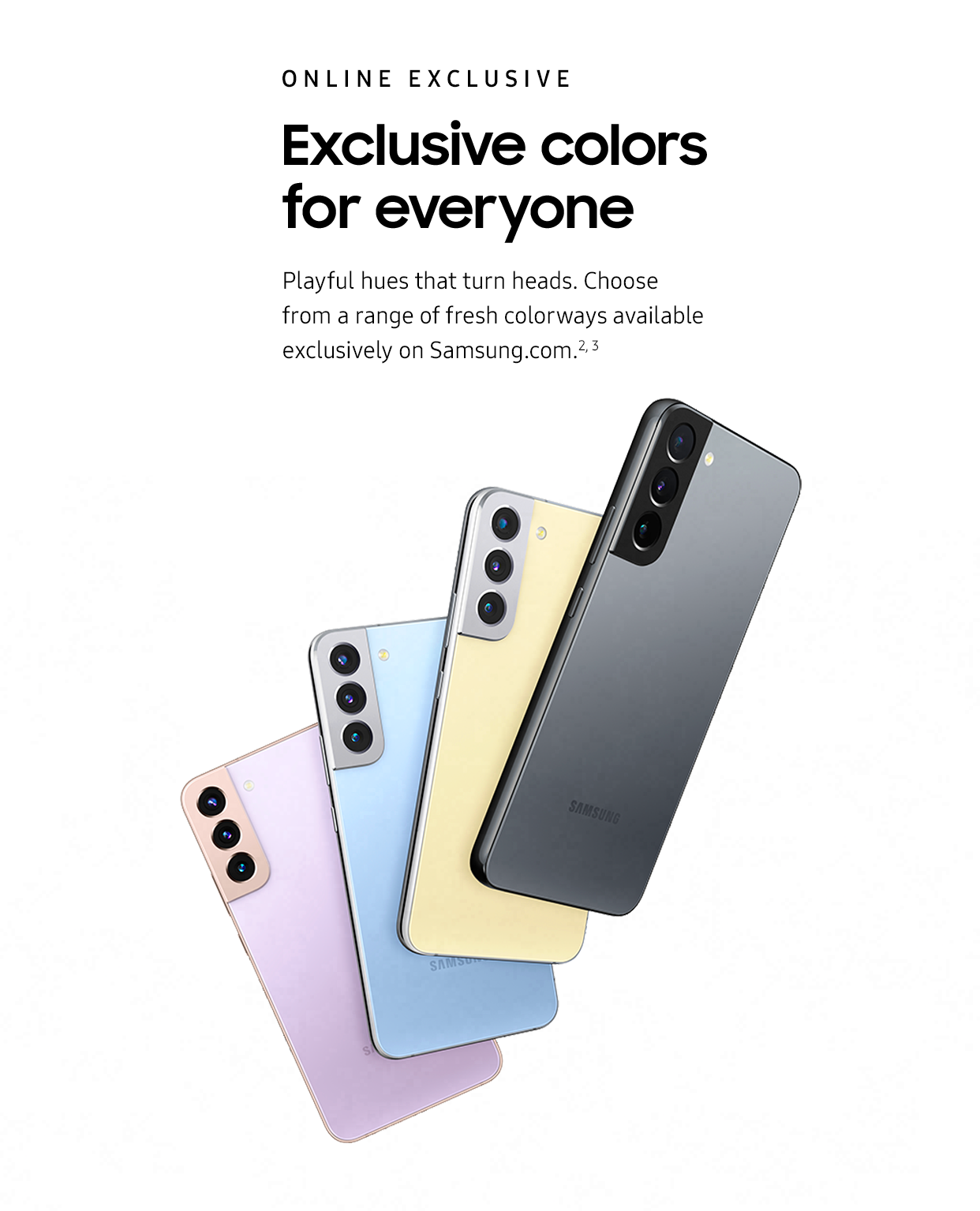 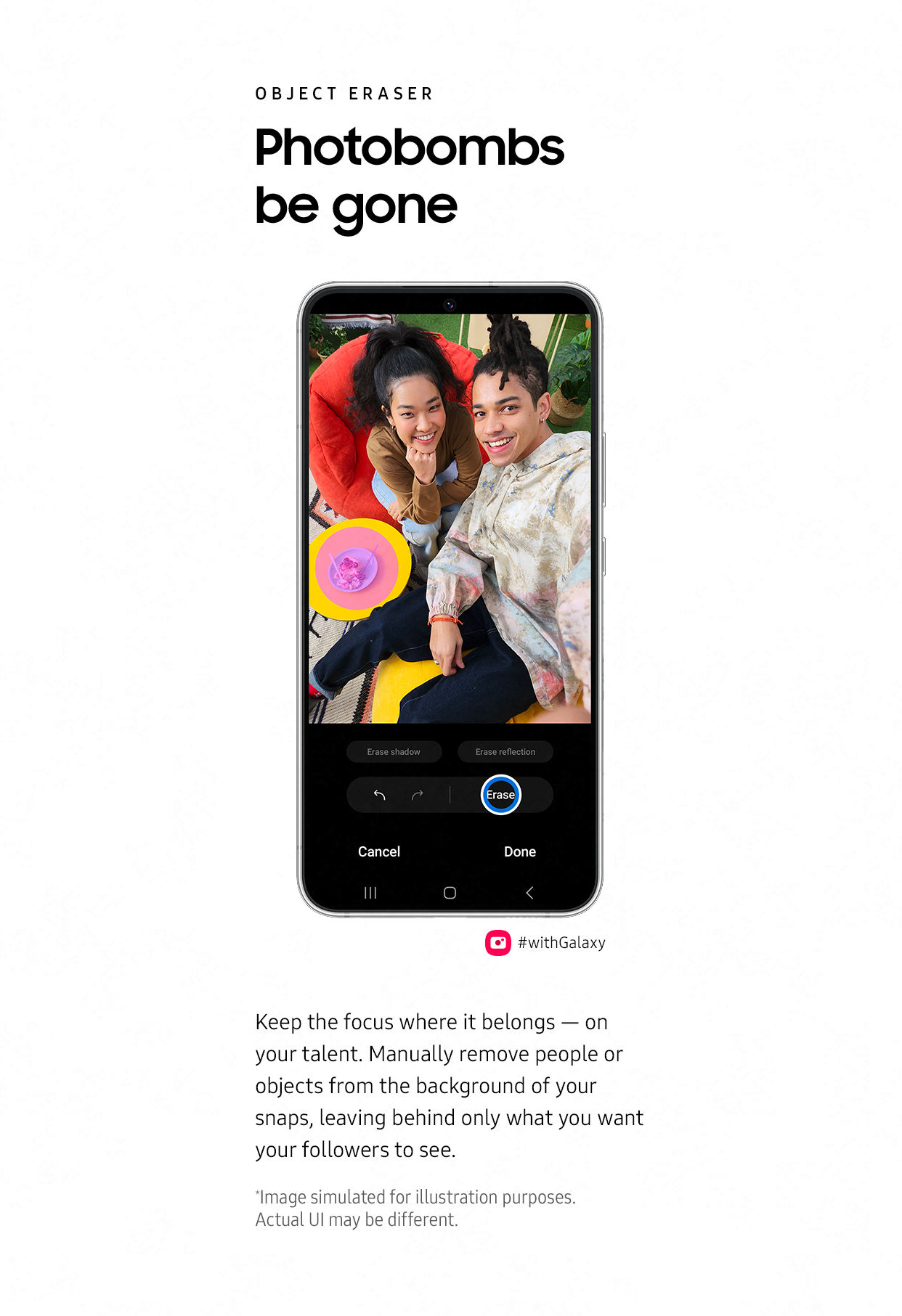 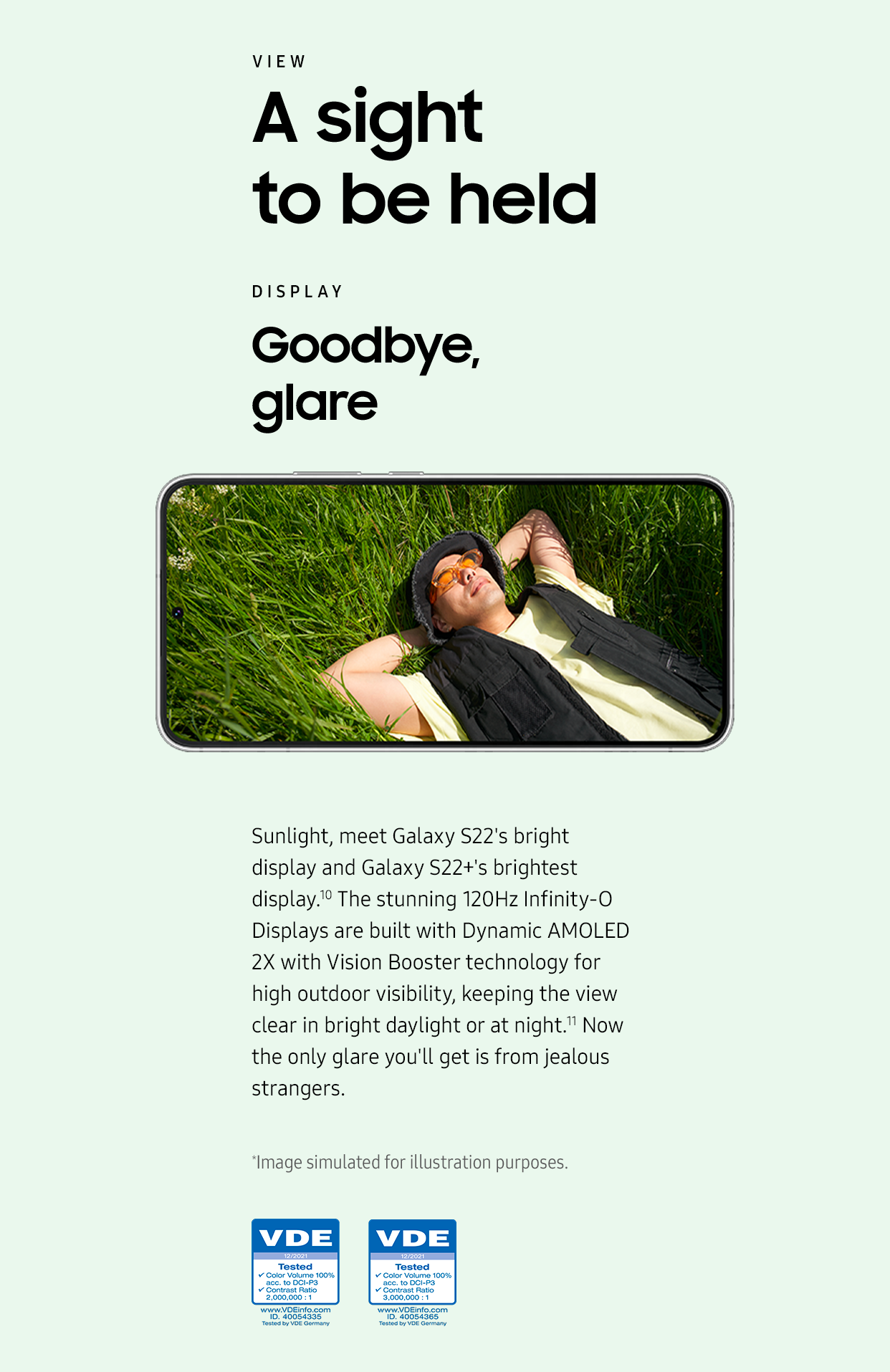 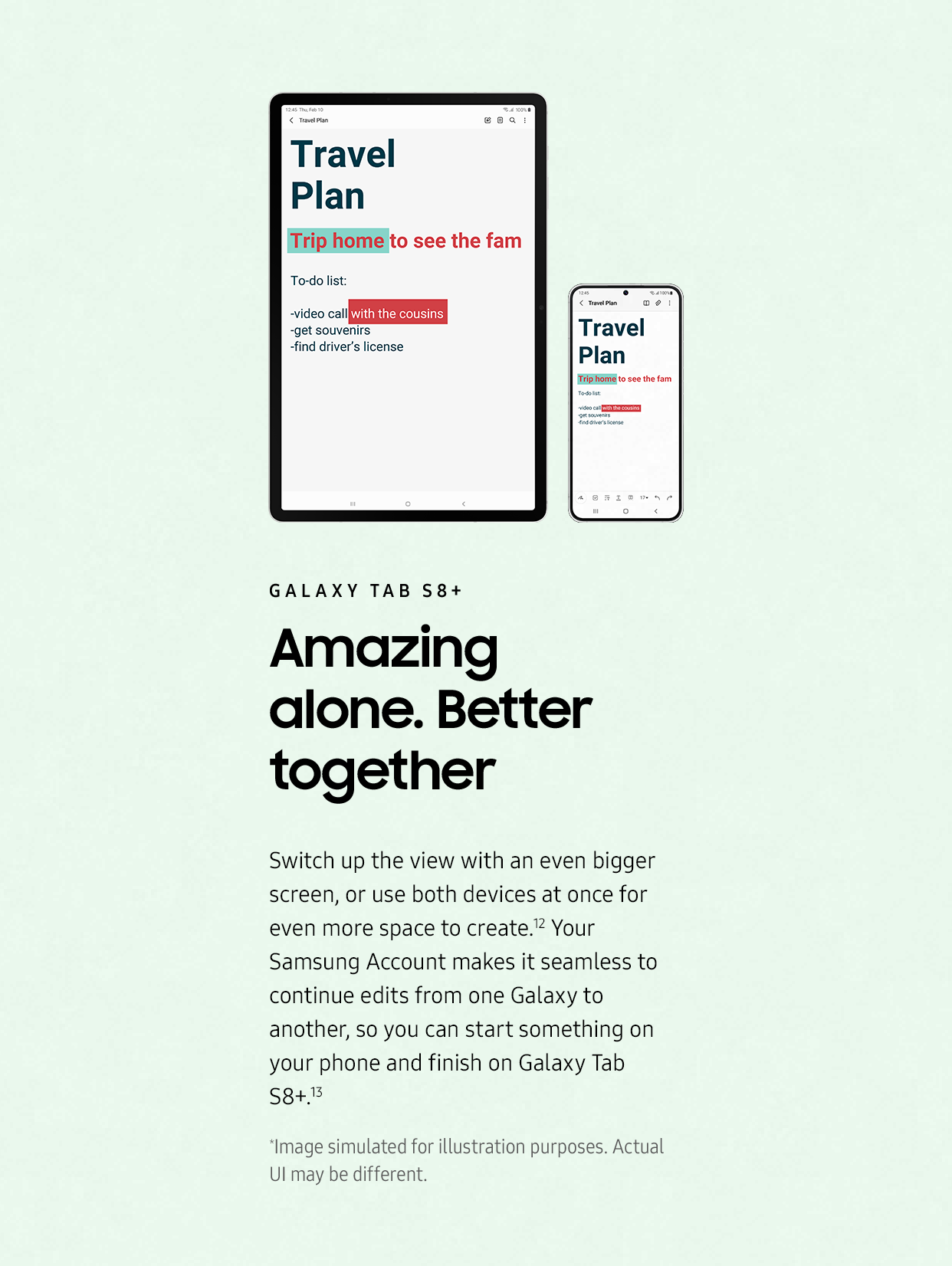 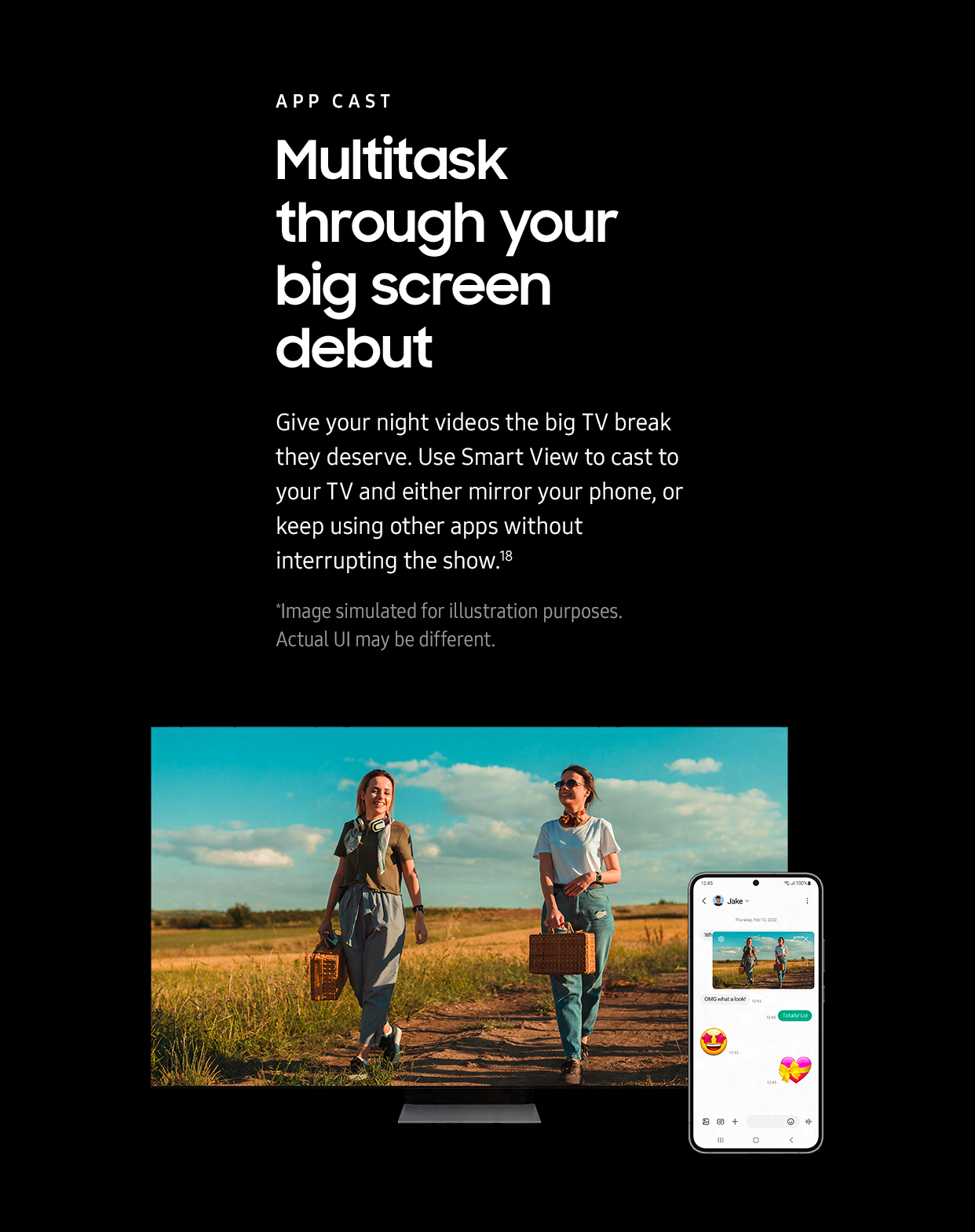 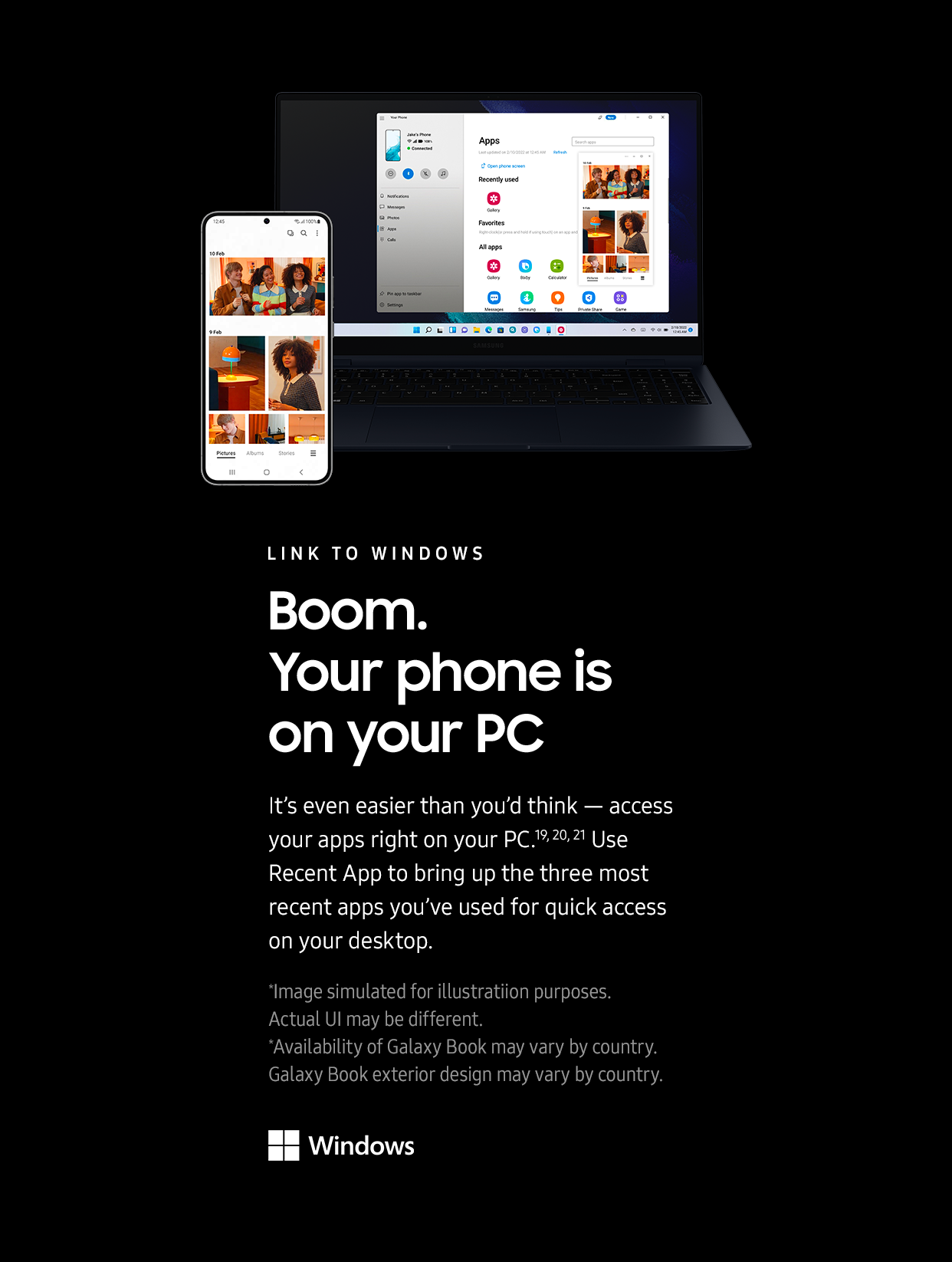 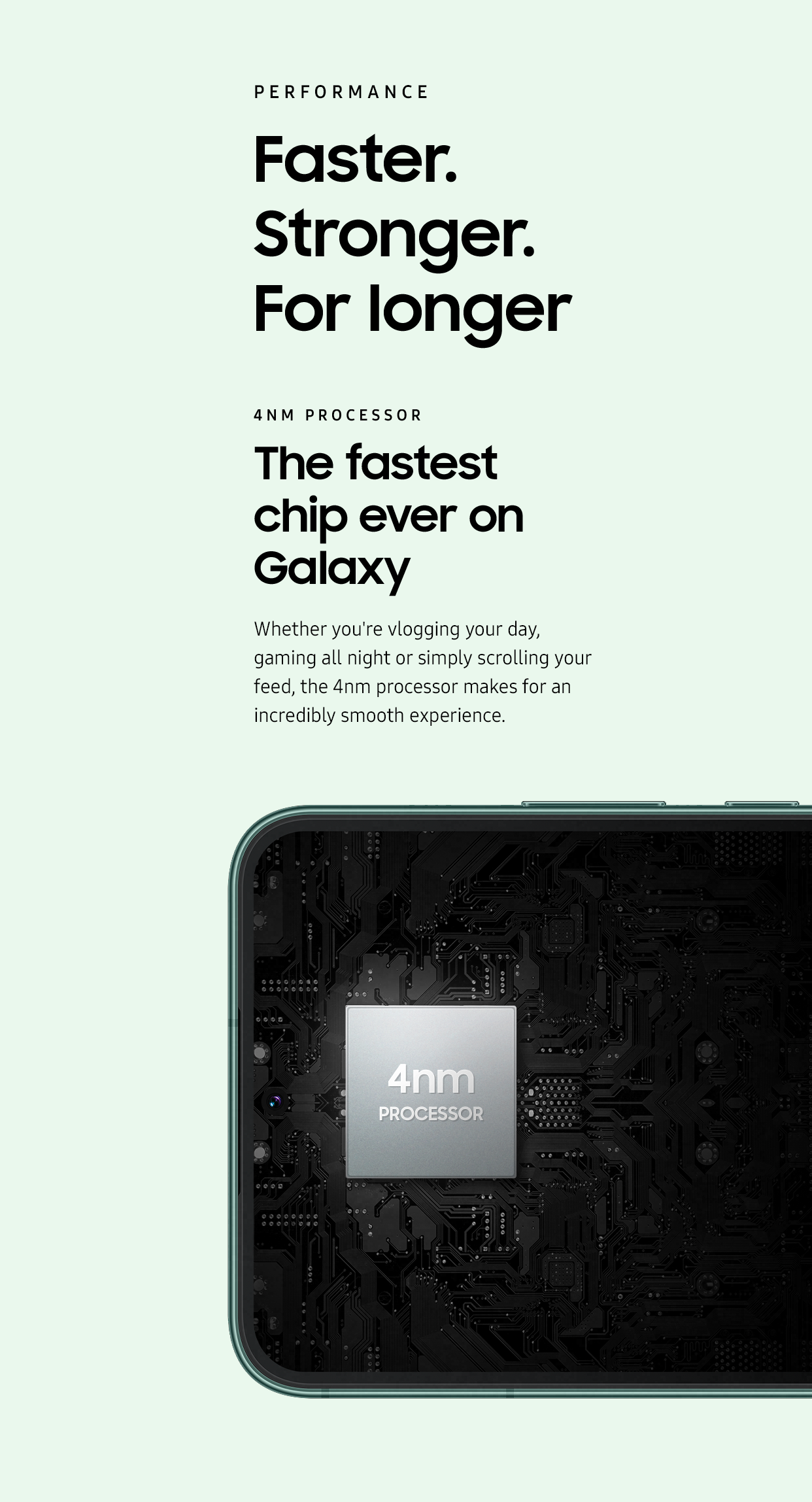 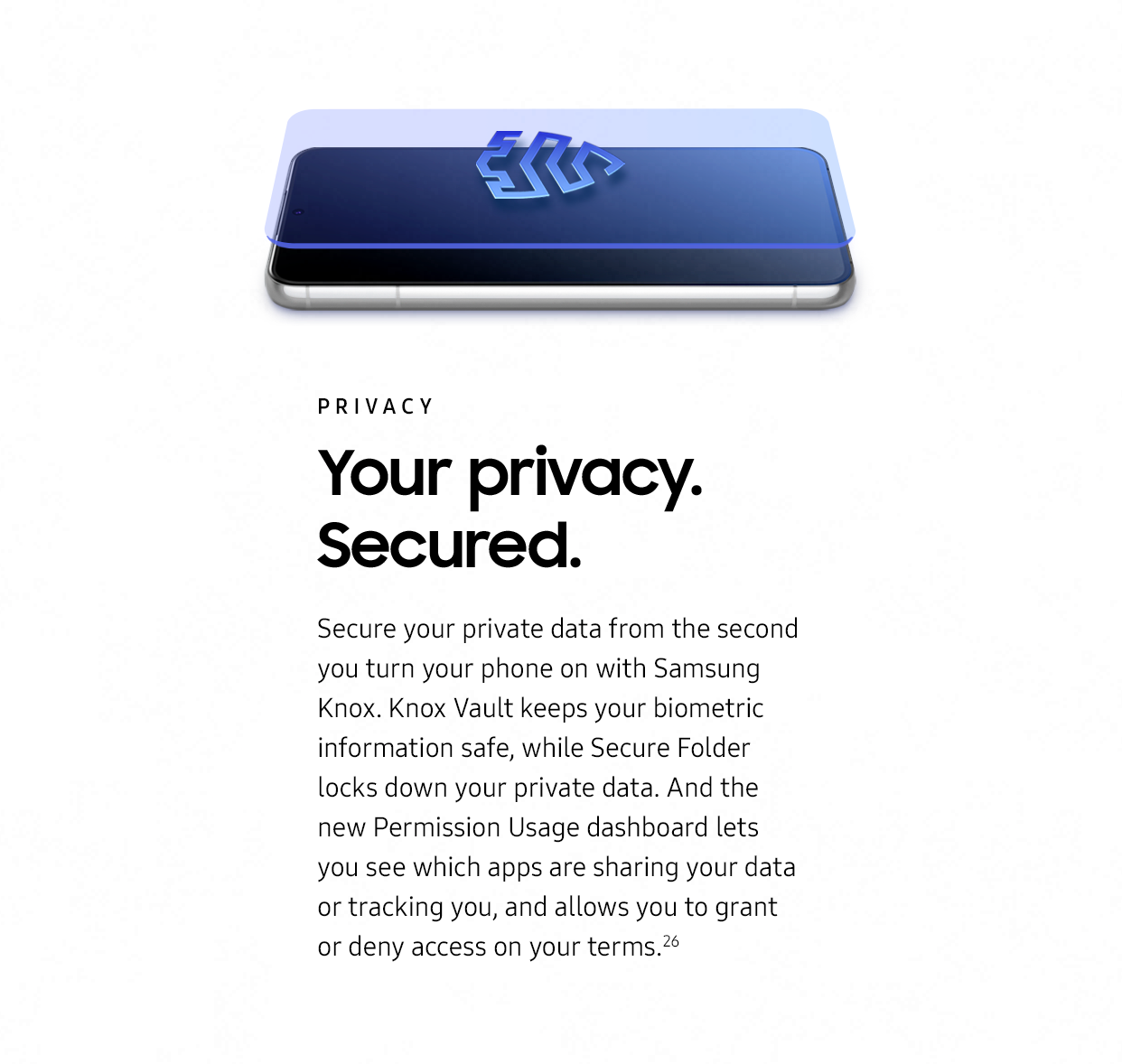 The wait is over! Samsung is back with the latest and premium Galaxy phones, which include the Galaxy S22, Galaxy S22+, and Galaxy S22 Ultra. Each of these phones comes with slightly different features and different prices. These phones come with powerful processors, superior GPUs, great cameras, and amazing displays, which offer the user one of the most wonderful smartphone experiences.

Stay tuned to Croma’s site to enjoy the best deals, discounts, and find the most competitive S22 Samsung price.