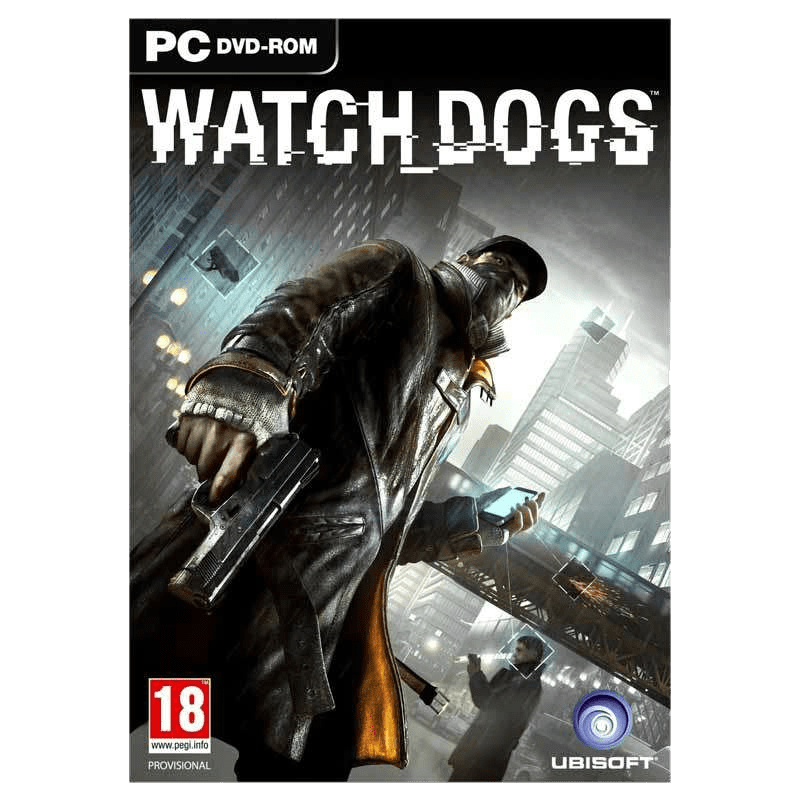 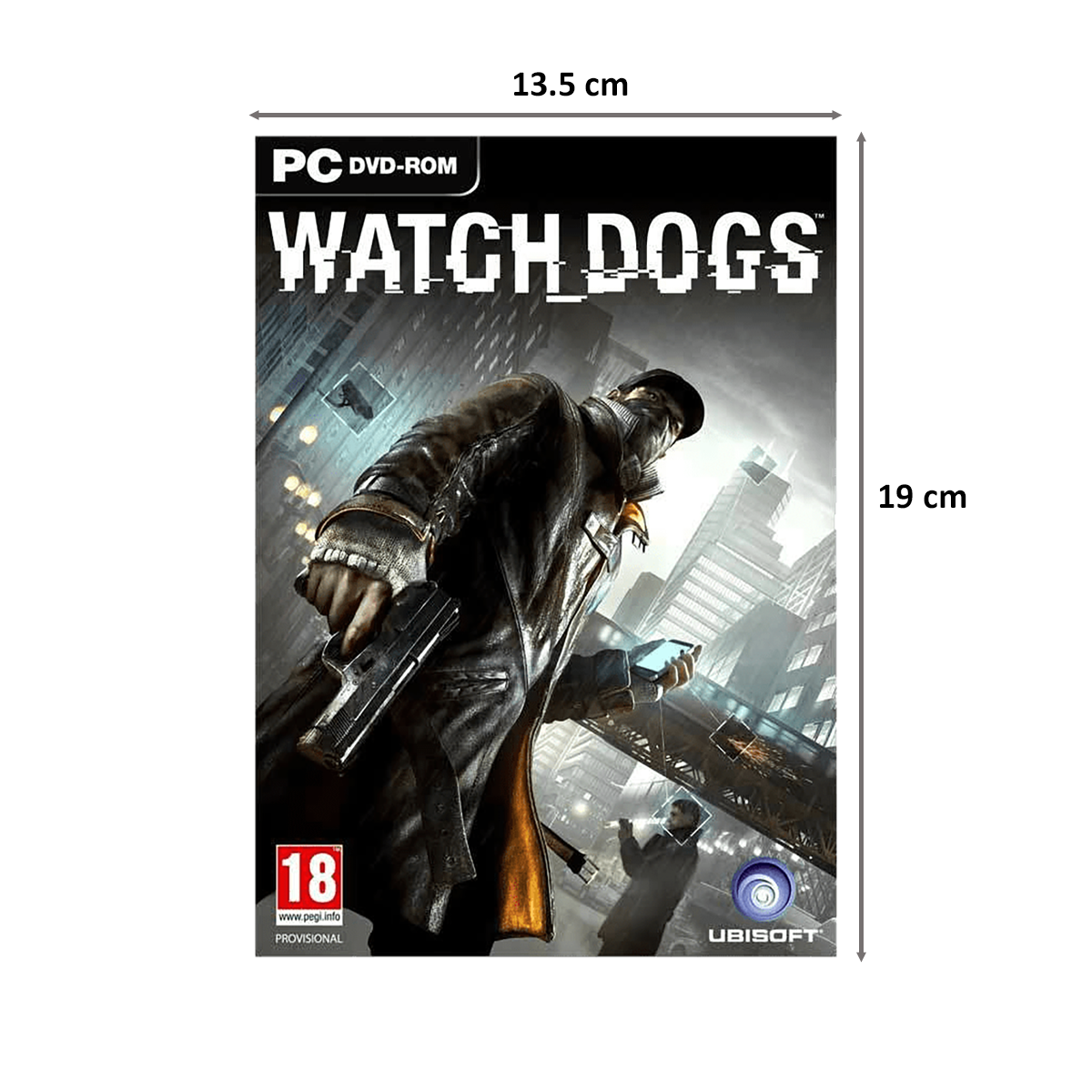 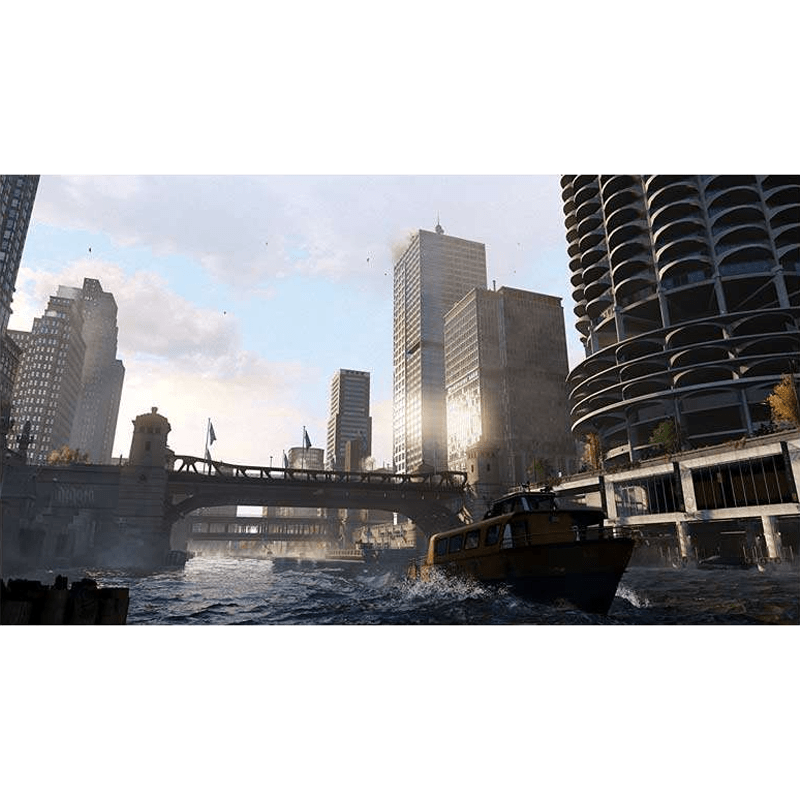 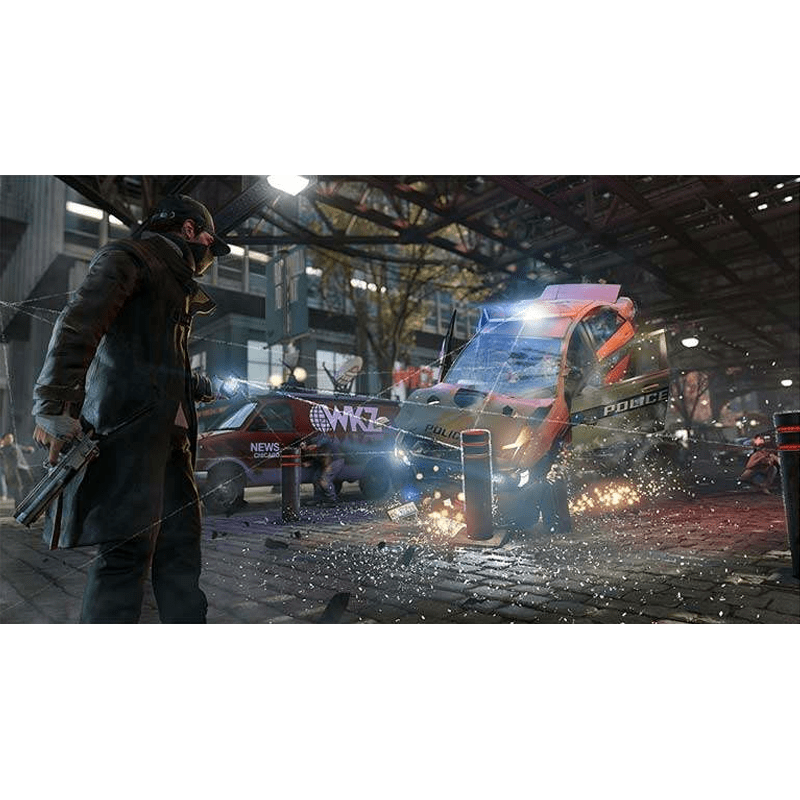 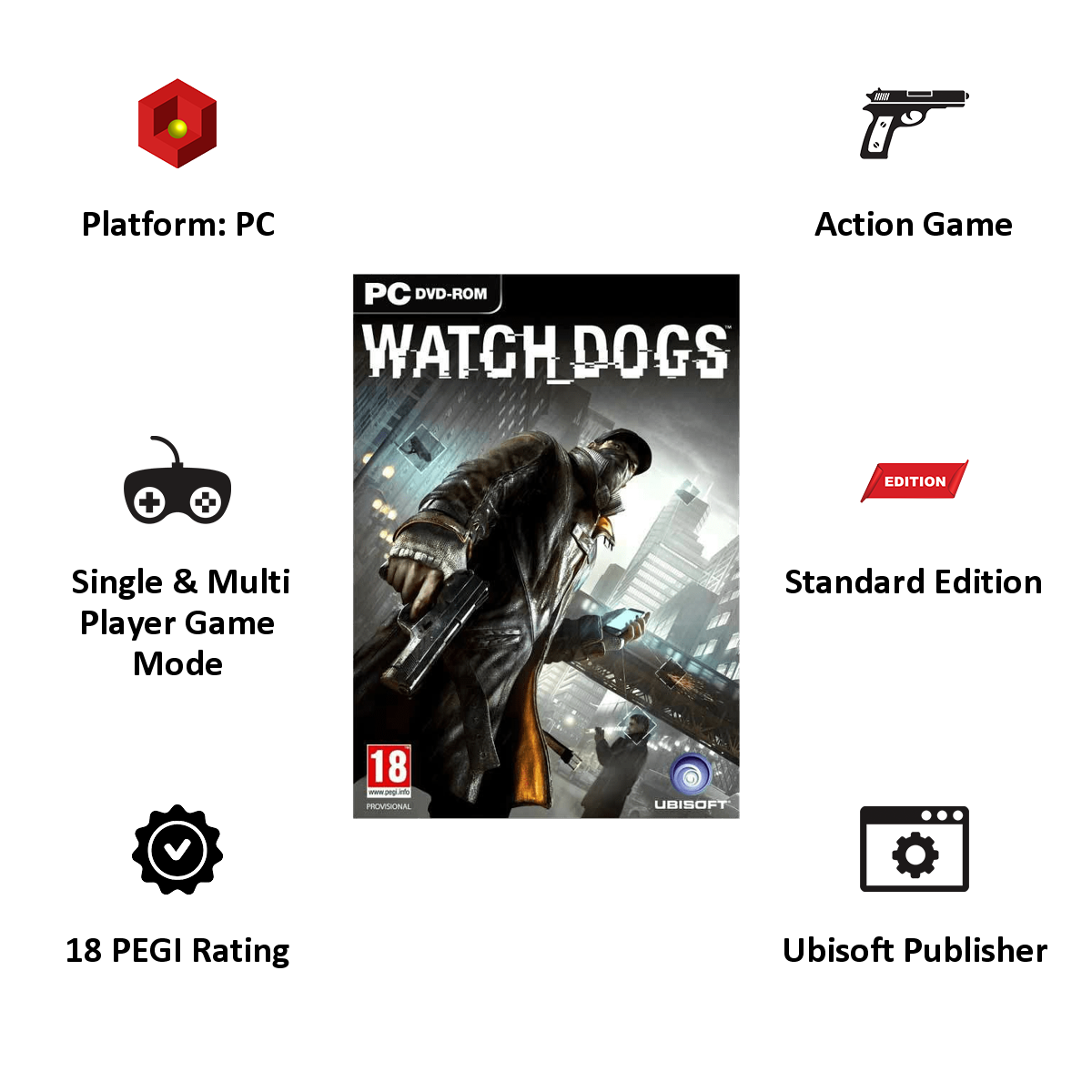 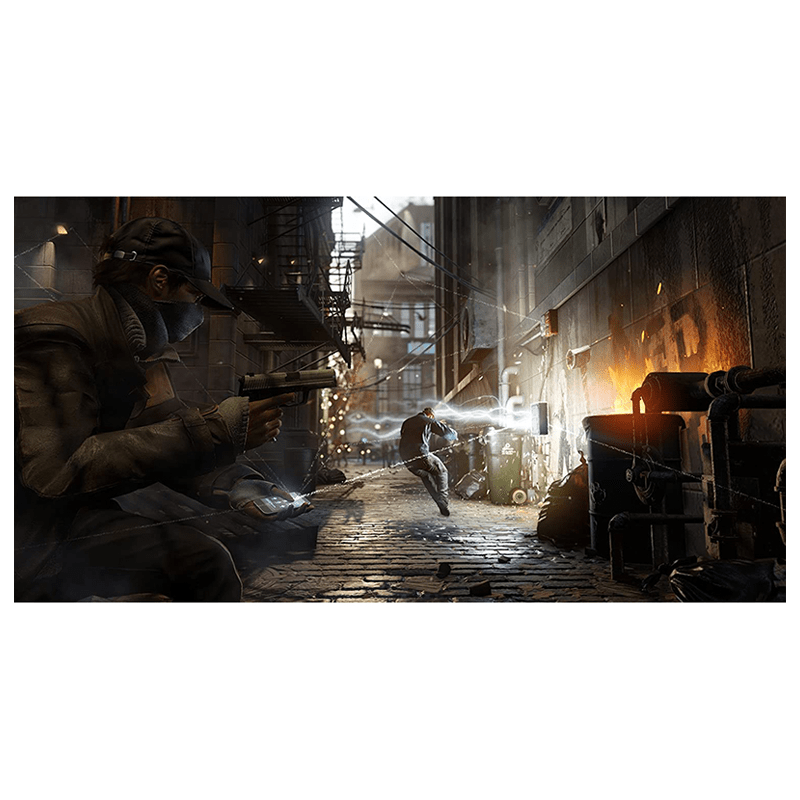 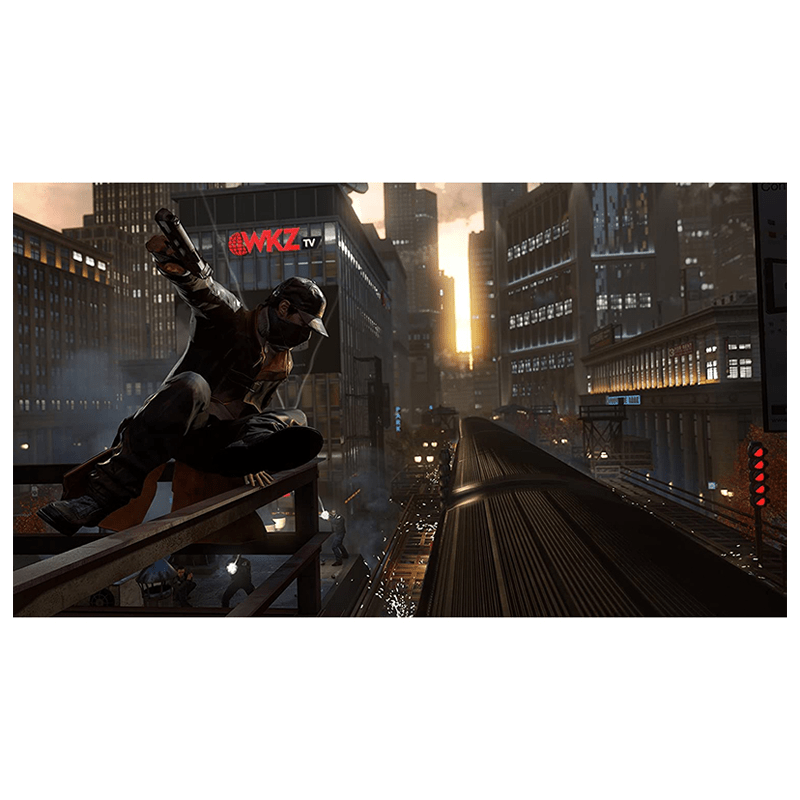 Enjoy a gaming experience like never before with the Watch Dogs Game as it comes with brilliant graphics and amazing gameplay to satisfy all your gaming needs. The game engulfs you in its premise to give you an immersive experience into the world of virtual reality. You get an excellent lead character in the form of Aiden Pearce, a hacker on the hunt for those who harmed his family, while the storytelling and the brilliant fight sequences keeps the formula feeling fresh and exciting throughout the adventure. The amazing graphics and brilliant game controls allow you to reach the ultimate goal and enjoy the most thrilling gameplay ever.

The Watch Dogs Game has a gripping storyline that unfolds as the gamer progresses with his or her journey. The single-player story follows a hacker and his efforts to seek revenge after the killing of his niece. The open world design lets players freely roam the urban city, suburbs, open countryside, and run-down neighborhoods of Chicago. After a hacking job gone wrong, a hit is sent out on Aiden. While intending to kill him, hit men accidentally kill his young niece Lena Pearce. Now Aiden seeks to bring out his own kind of justice to the people responsible and avenge his niece, while protecting the remaining family around him.

The Watch Dogs Game will let the player literally live into the game. You can hack and take control of the city's infrastructure and use it to your advantage, access security cameras, download personal information and control transportation. The game can be played in single and multiplayer game modes and is sure to capture your imagination.