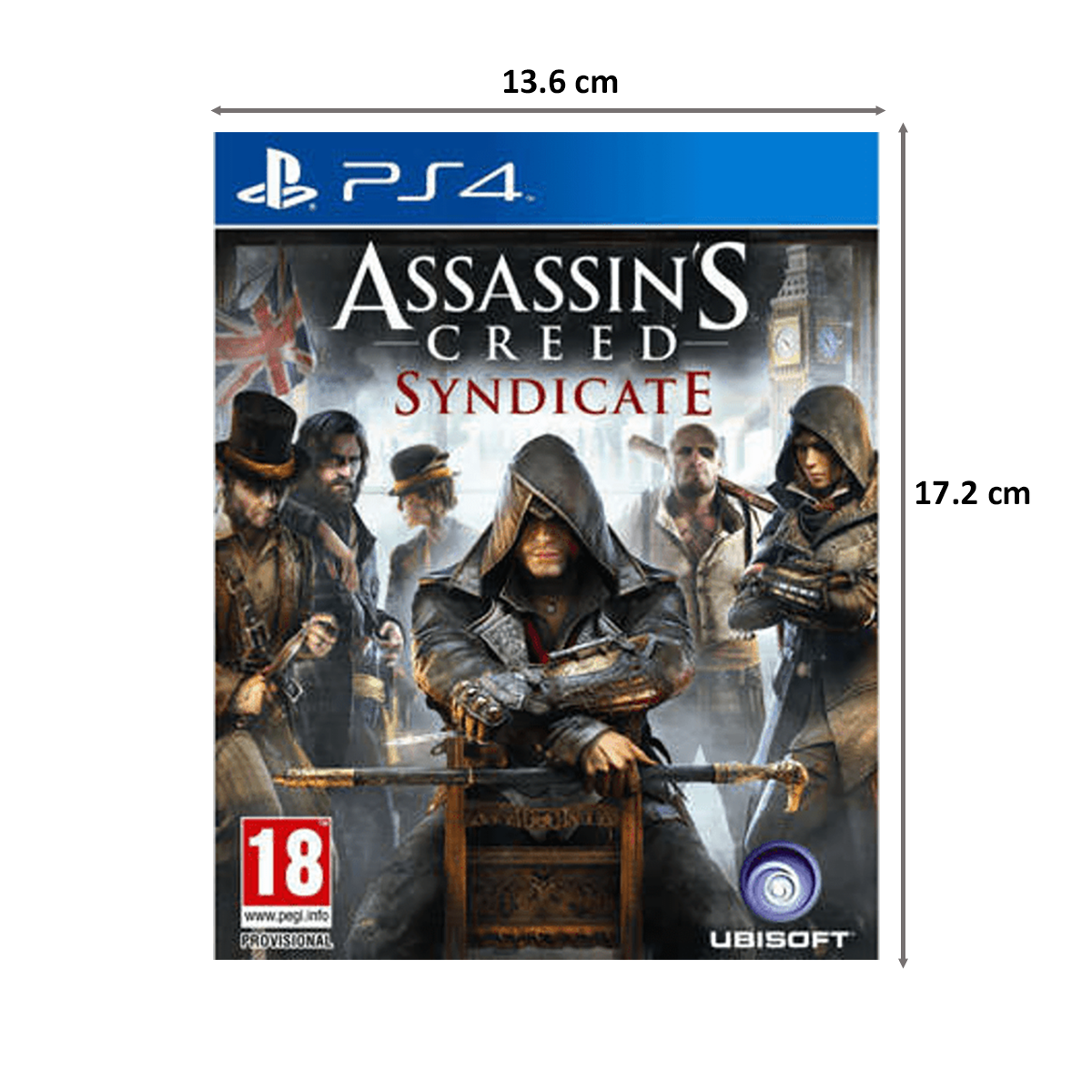 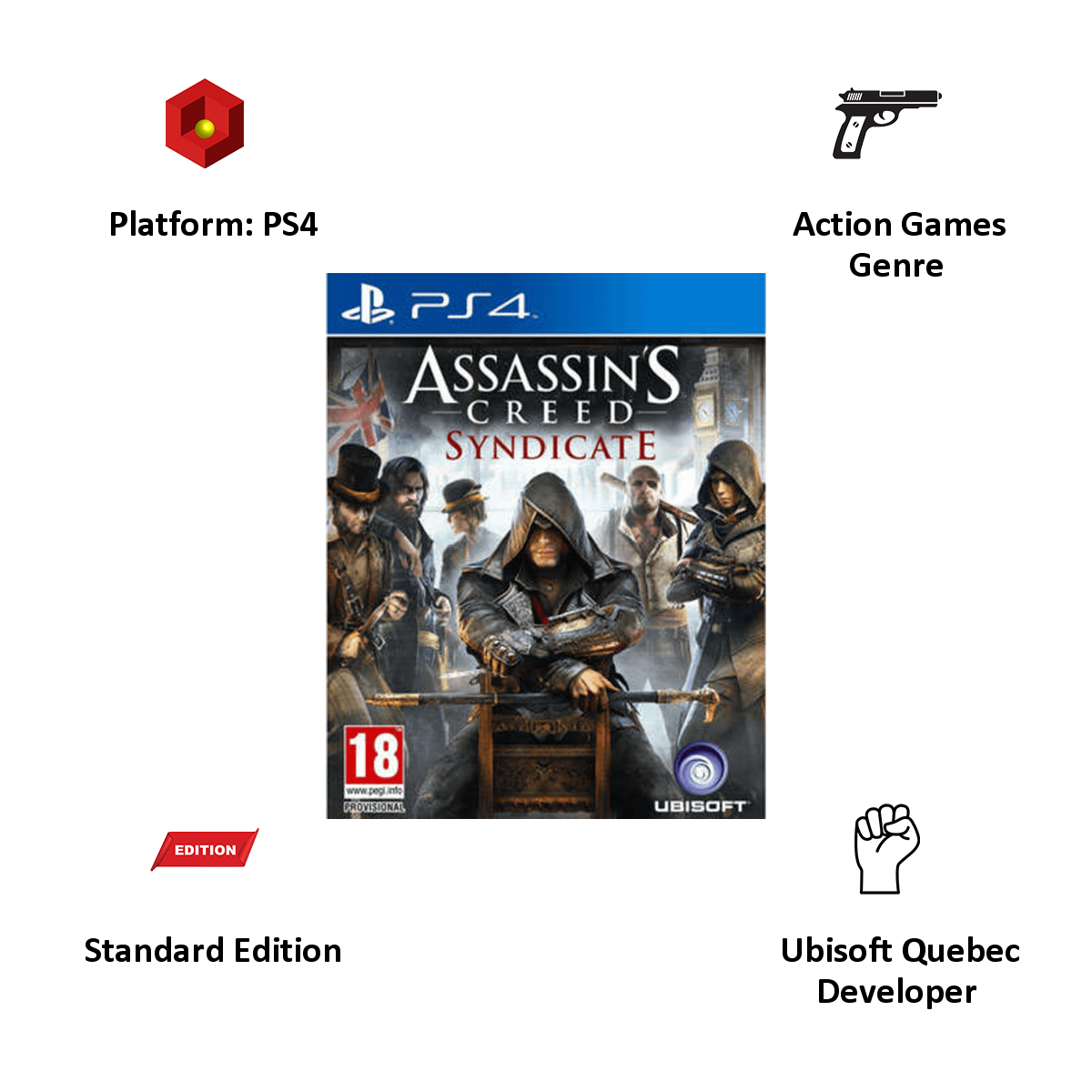 The game flashes back into a fictional, post Industrial Revolution era, where templars control the city. The new age assassin twins are assisted by some of the most notable personalities of the period, leading the protagonists to lead a thrilling espionage into the heart of London to take back the city.

Syndicate�s intriguing game-play and plot is enhanced by its fascinating score of music. The music portrays a 19th century London and matches every character�s personality respectively. To engage the gamer intensely, the game offers lyrical songs composed by some of the best gaming-music composers internationally.