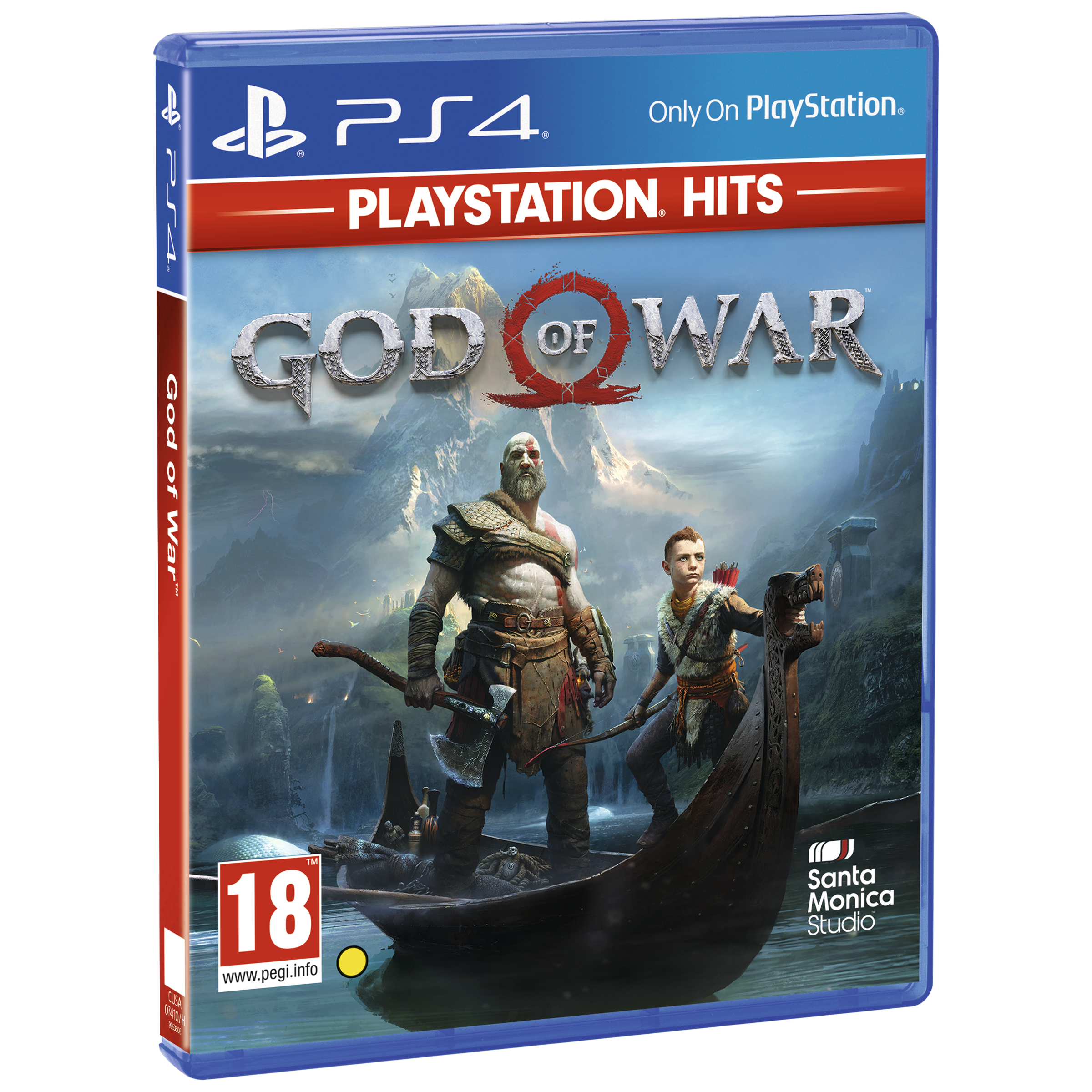 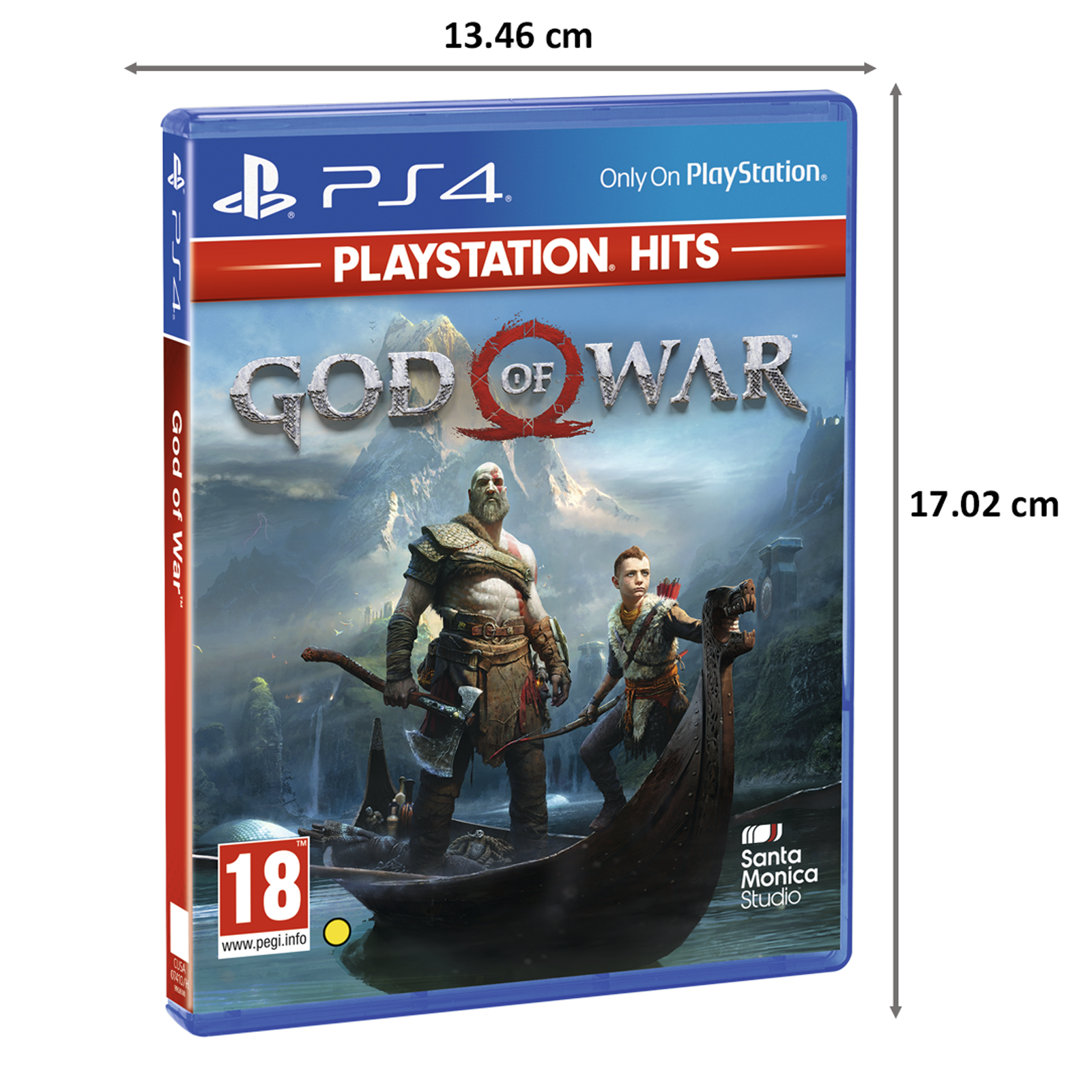 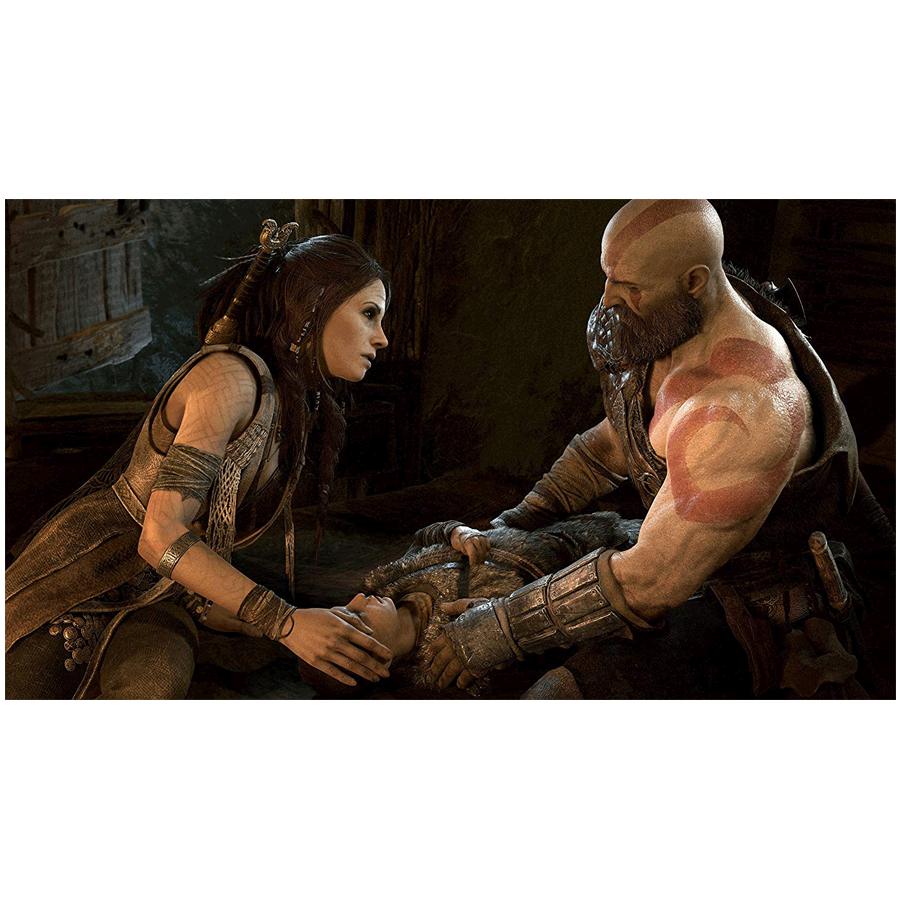 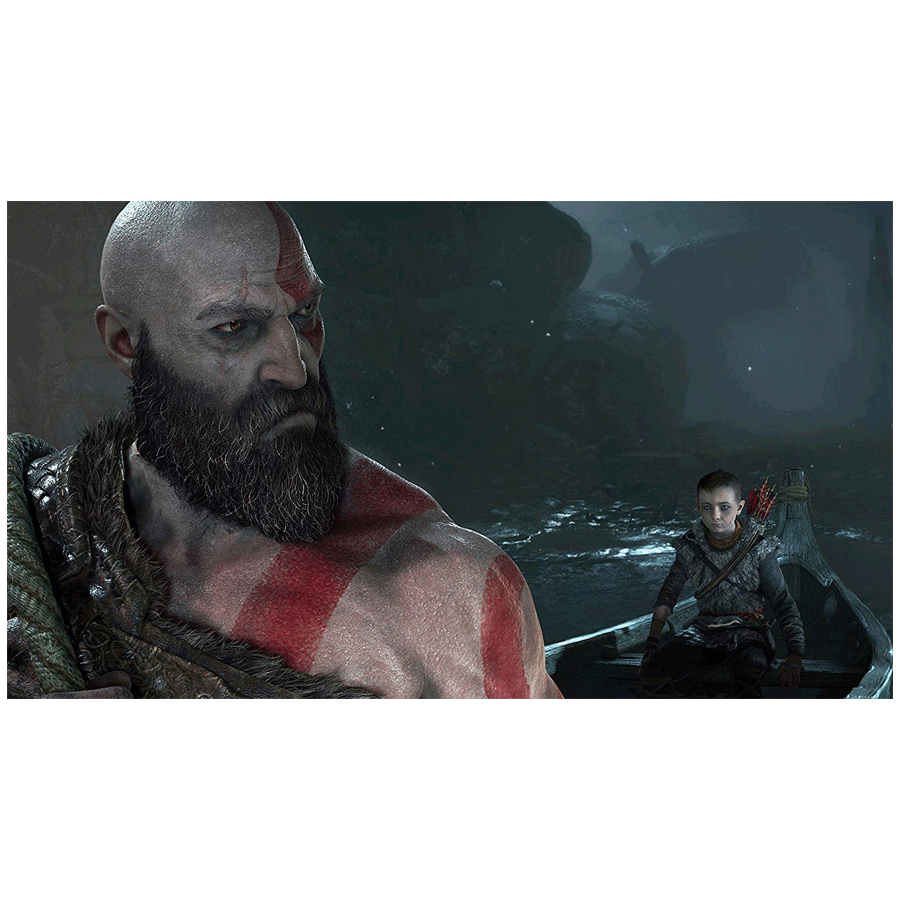 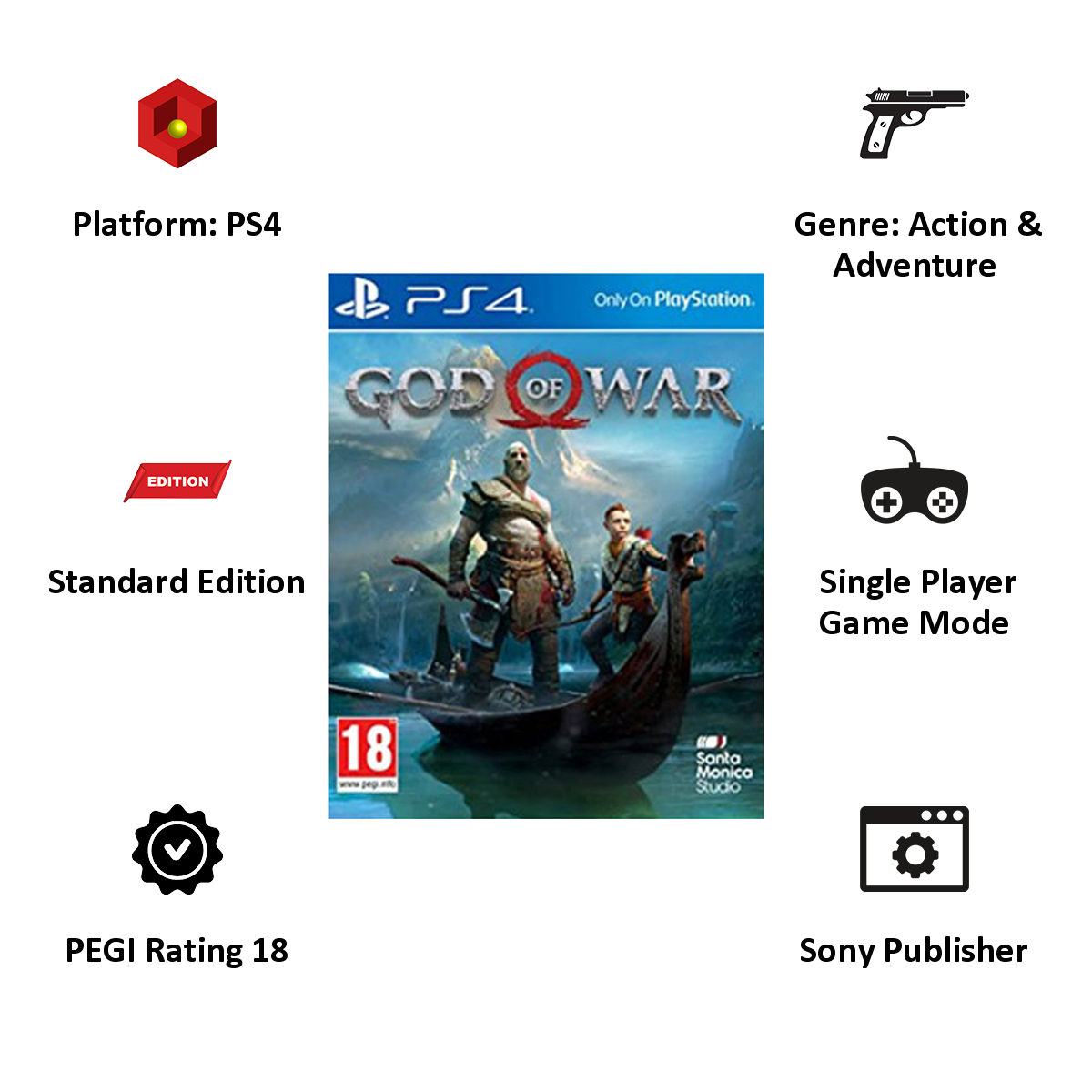 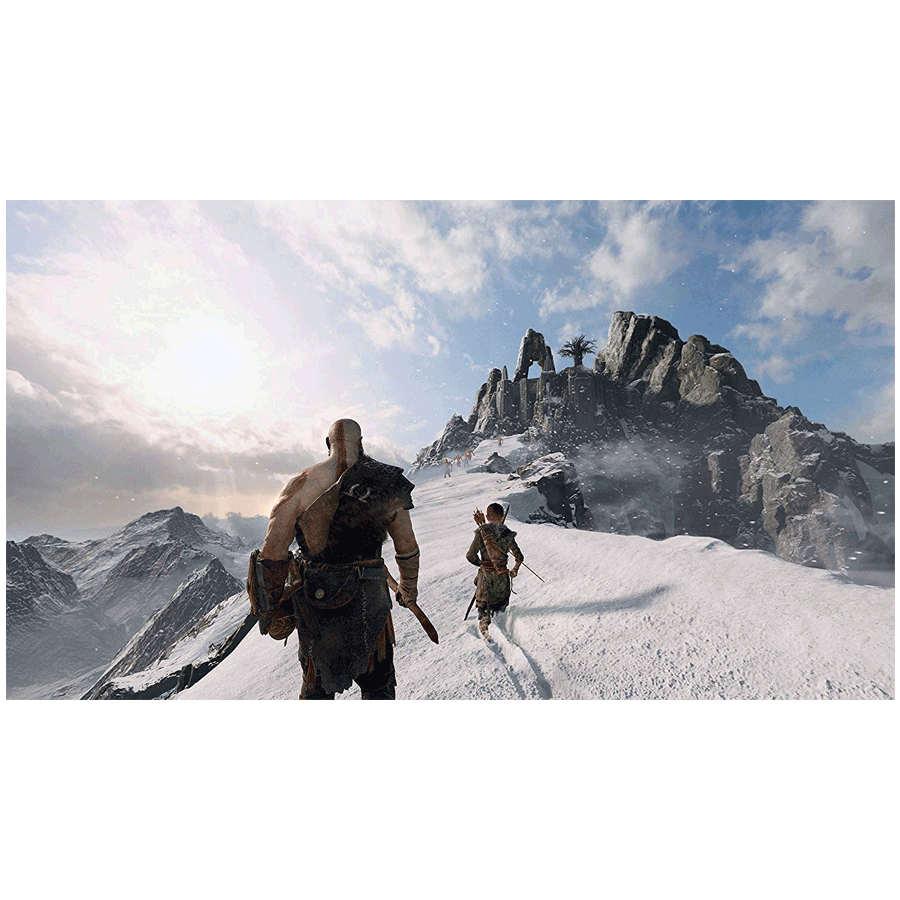 If you are an avid gamer and keep an open interest for action packed adventures games then the PS4 game God Of War will surely impress you. It is packed densely with thrilling action and adventure. Besides, it is a hack and slash game that will give you the rush, the thrill and the action that you have been looking for. It is loosely based on Greek mythology and Norse mythology. The game comes with high technology graphics that is intricate in terms of details and is also distortion free. The game has been published by the SIEE and has been thoroughly developed by Santa Monica Studios.

God Of War features the main character as Kratos, a warrior and an avenger of his past. Kratos goes on a journey, accompanied by you in order to become a greater man, with better war capabilities and great sense of combat. He takes on a journey against all odds, defeating his opponents in the form of Greek god sand dragons amongst others to be a better father to his son. Help Kratos to unveil the retelling of the original story, in a better version, supported by better graphics and strategy.

God Of War has been revamped with a new narrative that has been supported by new strategies and combats which will interest you. Kratos takes on a journey to reinvent himself and free himself from his past in order to create a better future. As the mentor and protector of his son, Kratos now needs to make amends with his past that is full of horrors and shortcomings. He needs to change the impact of his dark lineage so that it does not affect his son in any way. It is Kratos� journey to earn respect that he rightfully deserves.

Kratos takes you on a journey through rough mountains and untamed forests full of revenge seeking Greek gods and dragons. Beasts awaits you as you control Kratos in order to survive and go on to the next levels. An over the shoulder free camera gives you proper view while powerful weapons keeps you glued to the game.