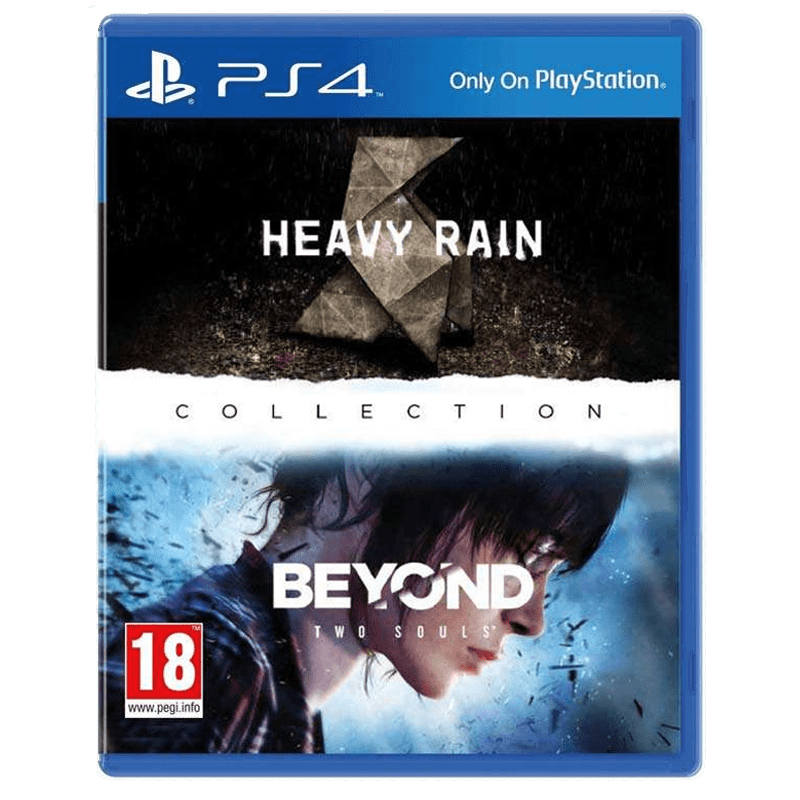 Heavy Rain is a dark, immersive and fascinating story to create a noir-thriller experience where the player's decisions and actions during the game will affect the narrative. The Game has four main characters and the Player has to control a character at a time by moving them around the environment and interact with the object to stay alive in the game. There is no immediate game over, the player can return to earlier scenes and replay them. Finally, the player has to perform plenty of action to identify the mystery behind the serial murders of the Origami Killer. The Player can change the game level at any point to make the game difficult or easy.

BEYOND: Two Souls is an interactive psychological thriller game with immersive and evocative story that features Oscar nominee Ellen Page as the protagonist Jodie Holmes. The Game has two main characters namely Jodie Holmes a young girl, who possesses supernatural powers, owing her link to Aiden an incorporeal entity. Nathan Dawkins plays as the supporting character, a mysterious scientist working with a government sector and researching paranormal activities. The Player has to perform Jodie�s character by facing incredible challenges and actions to stay alive in the game. The Player can also switch to Aiden character and enjoy moving through walls, ceilings, and other obstacles. The game becomes monochromatic while playing as Aiden.