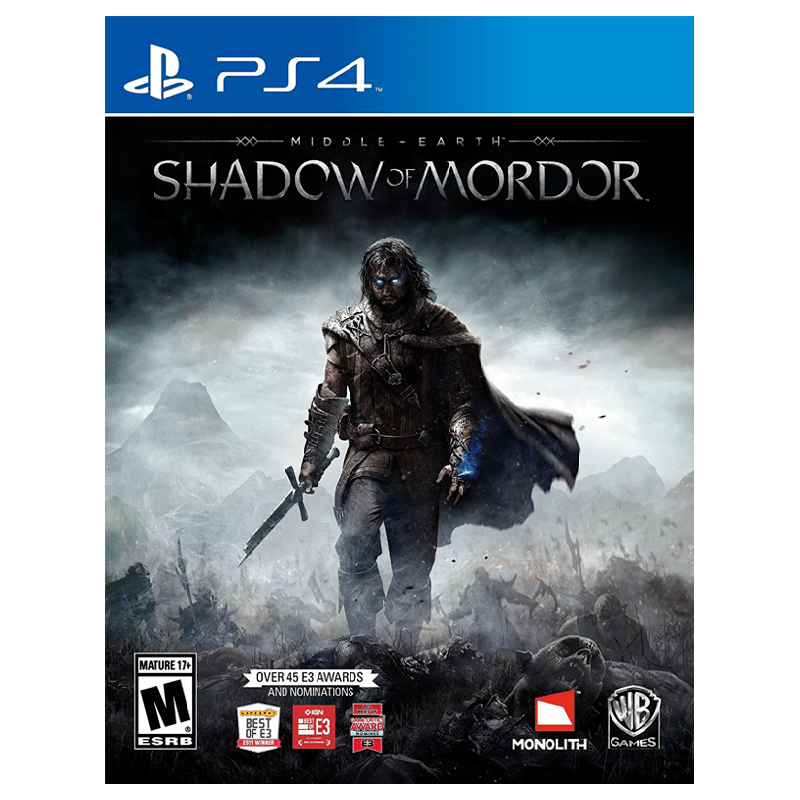 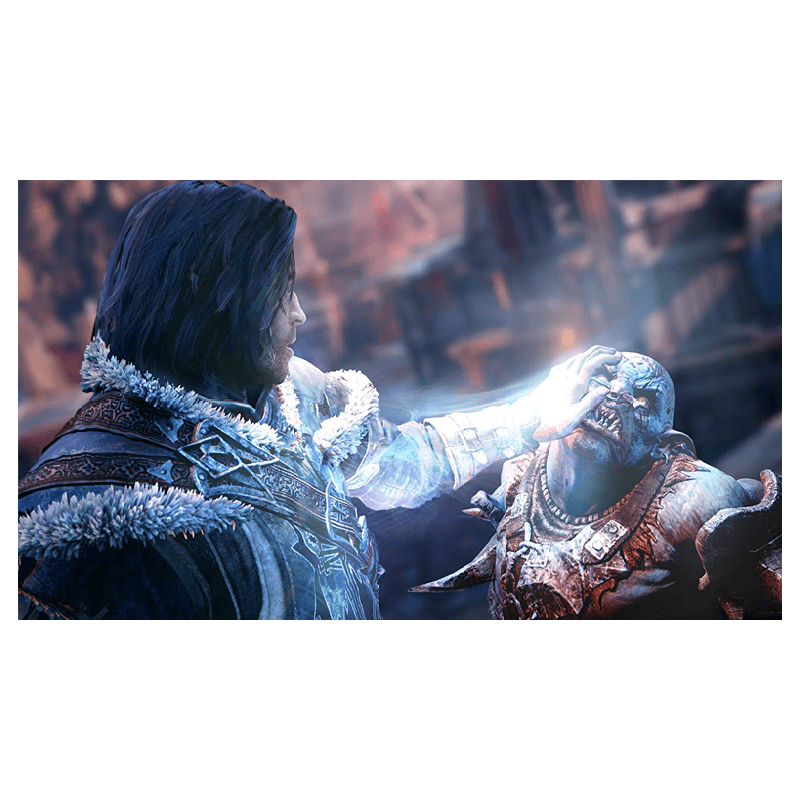 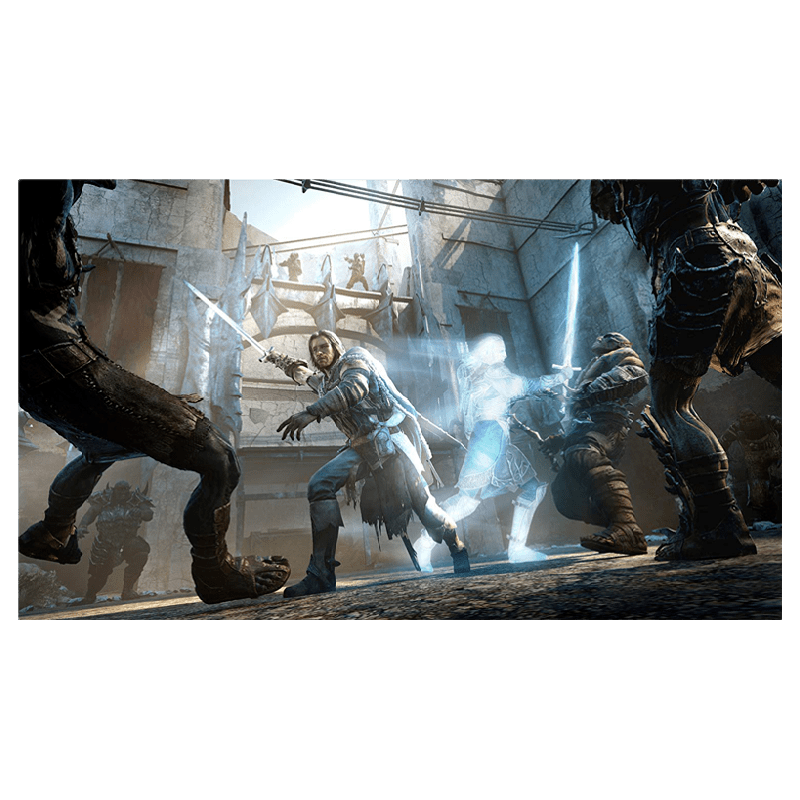 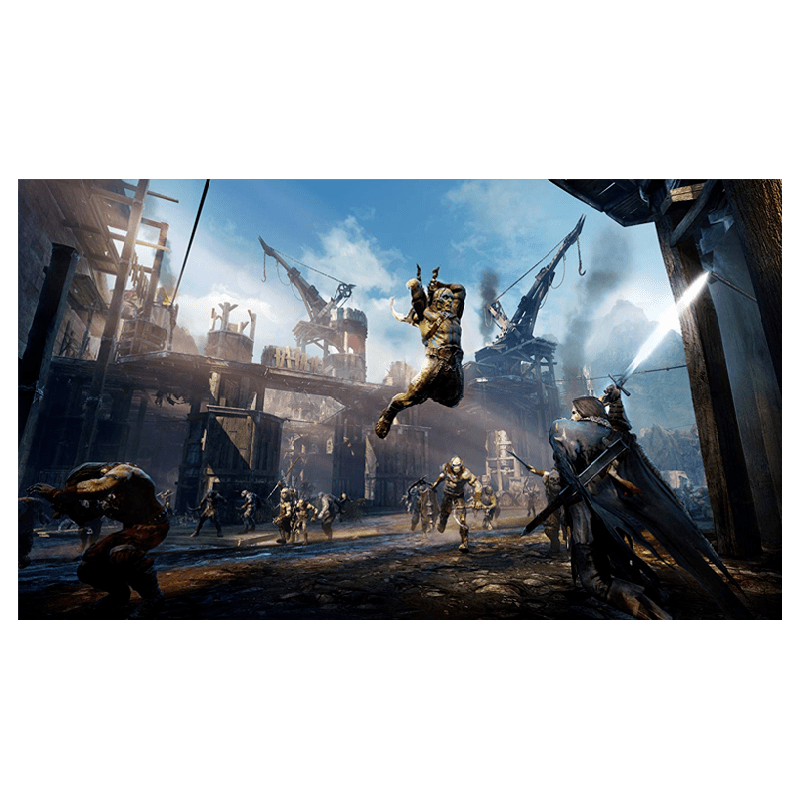 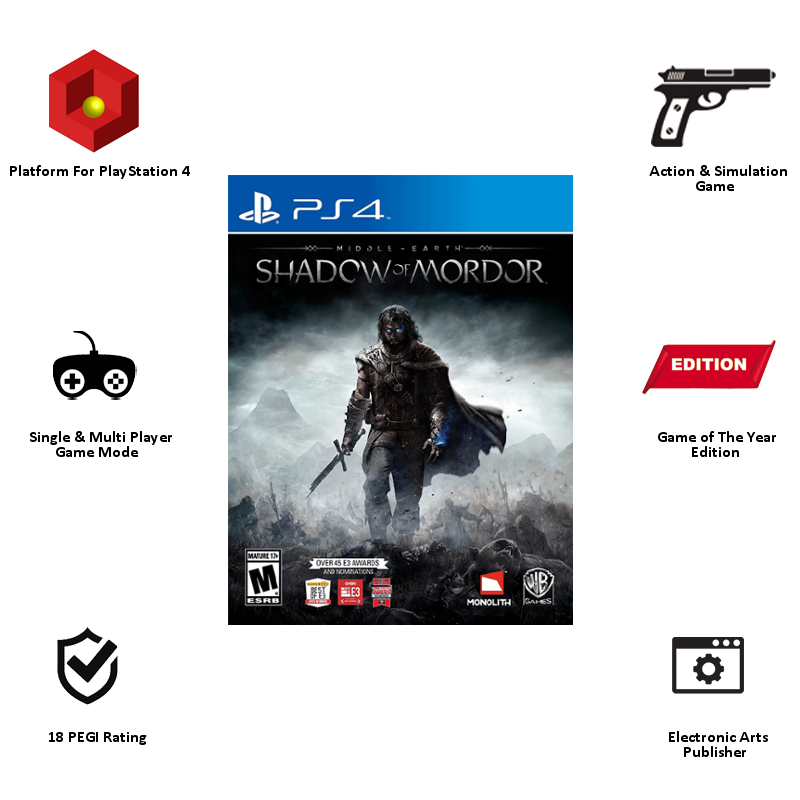 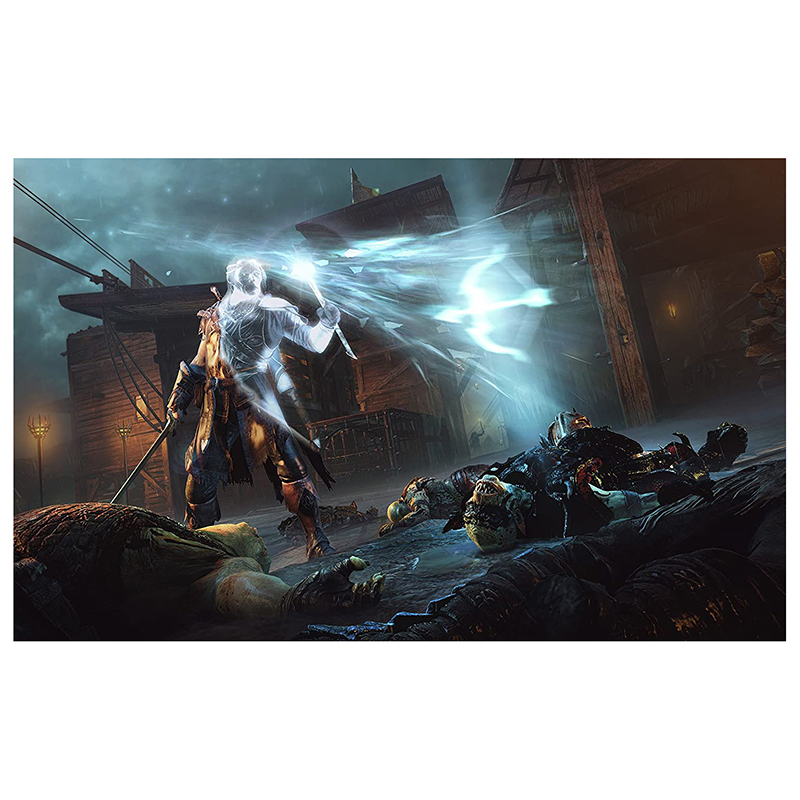 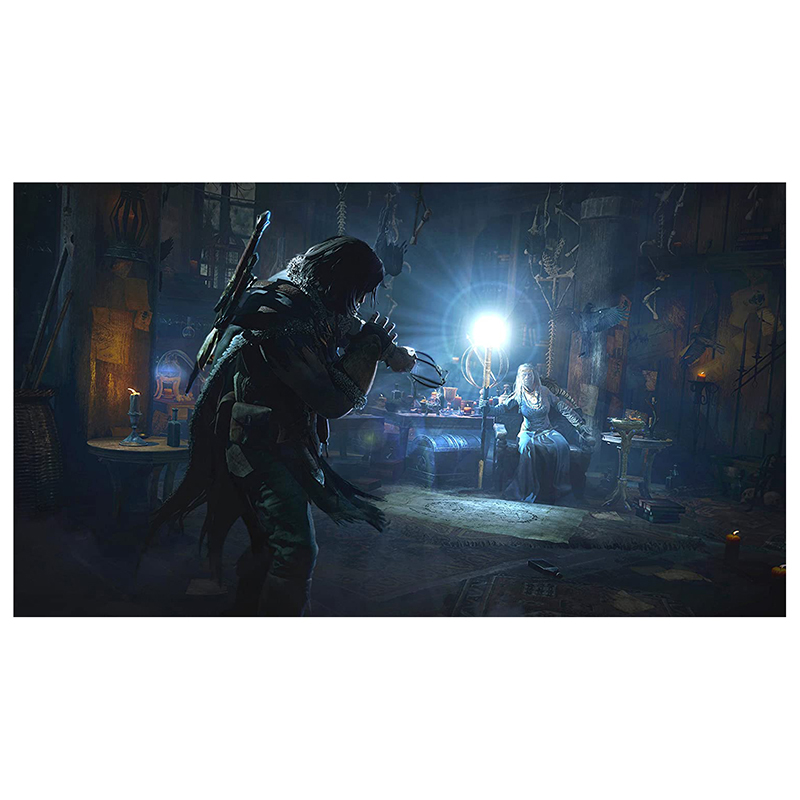 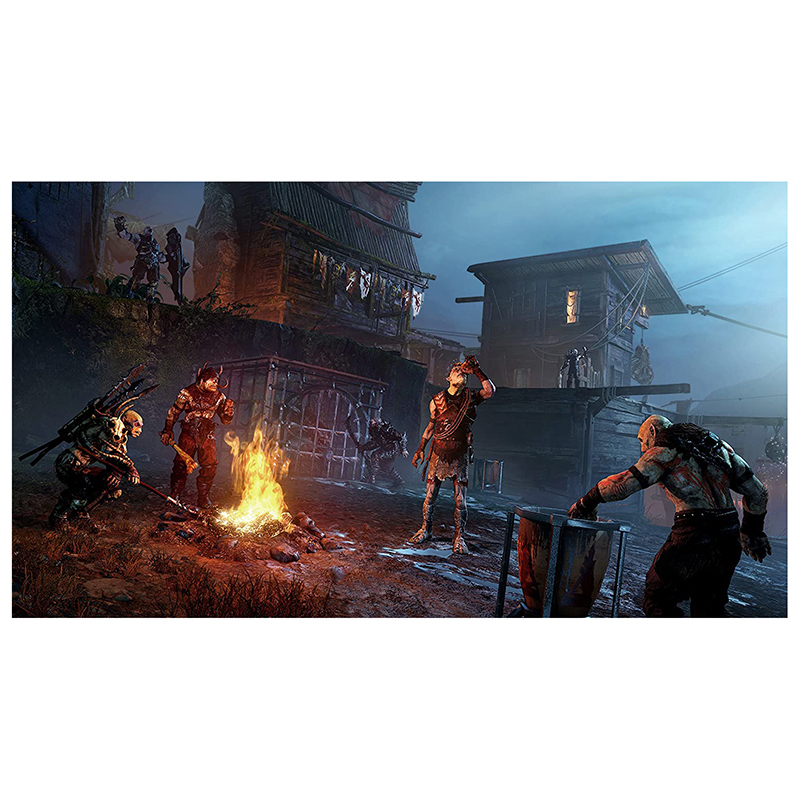 Enjoy a gaming experience like never before with the Middle-Earth: Shadow Of Mordor Game as it comes with brilliant graphics and amazing gameplay for a complete gaming experience. The game engulfs you in its premise to give you an immersive experience into the world of virtual reality. You get an excellent lead character in the form of Talion while the storytelling and the brilliant fight sequences keep the formula feeling fresh and exciting throughout the adventure. The amazing graphics and brilliant game controls allow you to reach the ultimate goal and enjoy the most thrilling gameplay ever.

The Middle-Earth: Shadow Of Mordor Game game has a gripping storyline that unfolds as the gamer progresses with his or her journey. The game takes place in the 60-year gap between the events of Tolkien's The Hobbit and The Lord of The Rings. The player controls a ranger by the name of Talion who seeks revenge on the forces of Sauron after his family, consisting of his wife and son, are killed by those that lead them.

The Middle-Earth: Shadow Of Mordor Game will let the player literally live the game. Missions in the game feature main story missions that follow Talion's quest for revenge, side missions that involve following Gollum to find artifacts that are tied to Celebrimbor's past, missions to free the human slaves and additional quests to help forge new abilities for Talion's sword, bow, and dagger. The game comes with a Nemesis system that can track any Uruk.