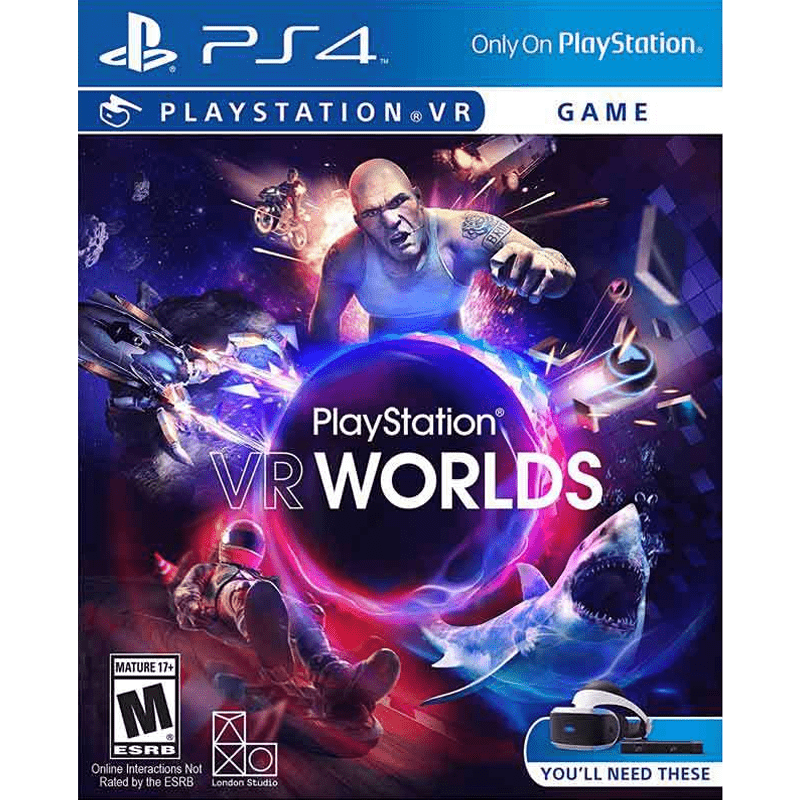 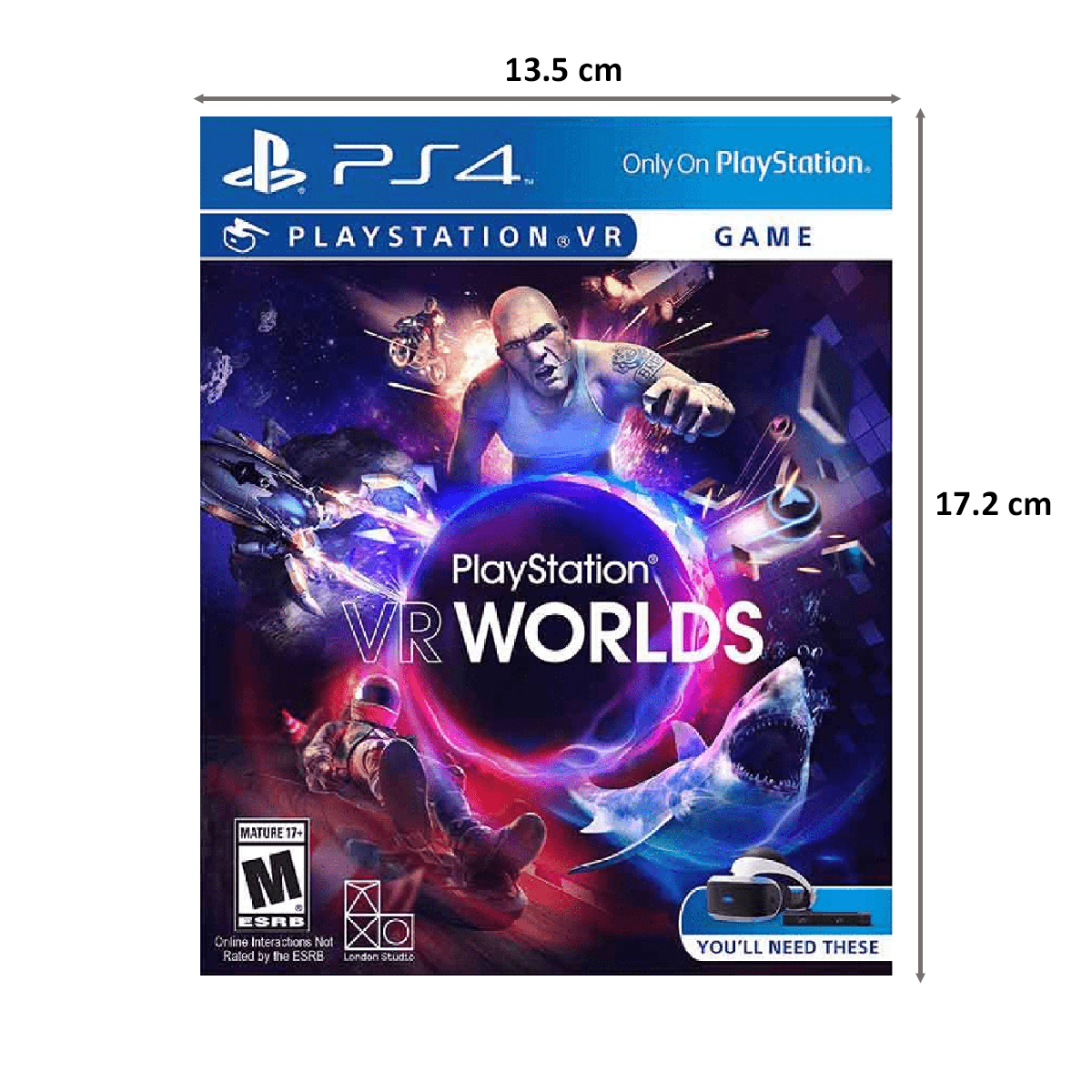 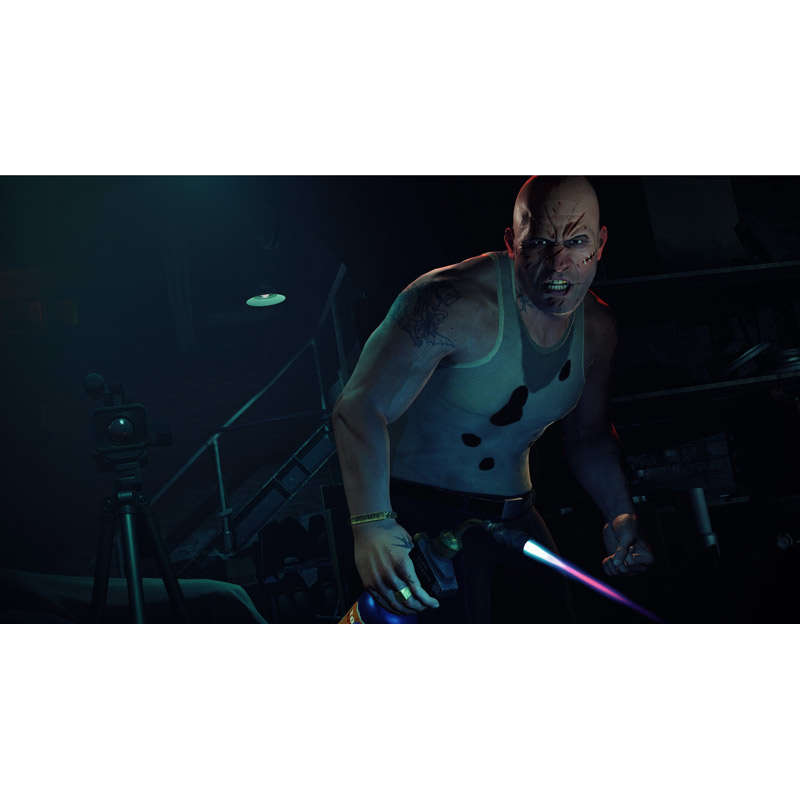 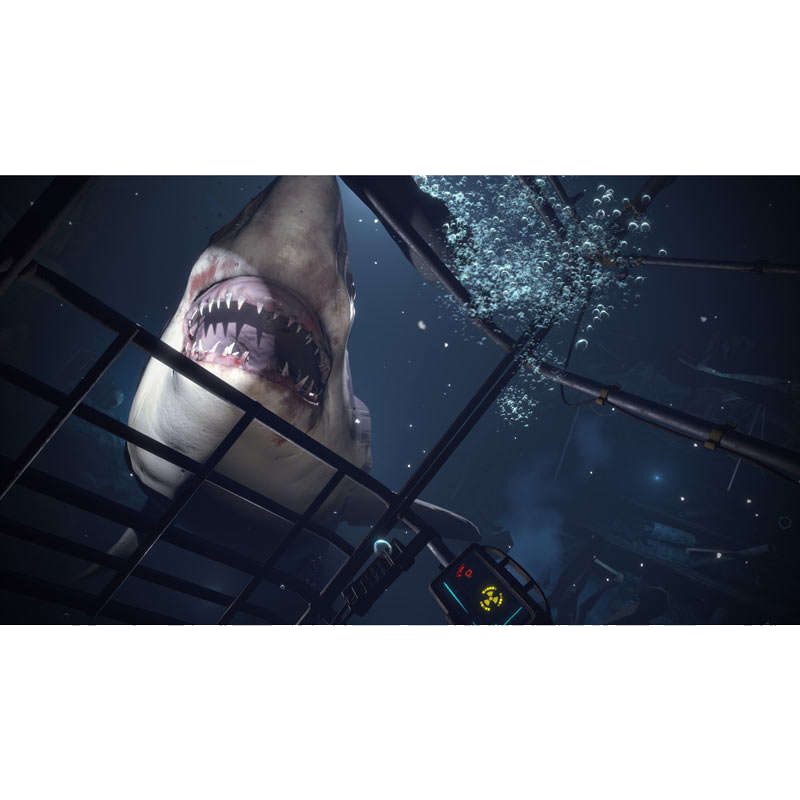 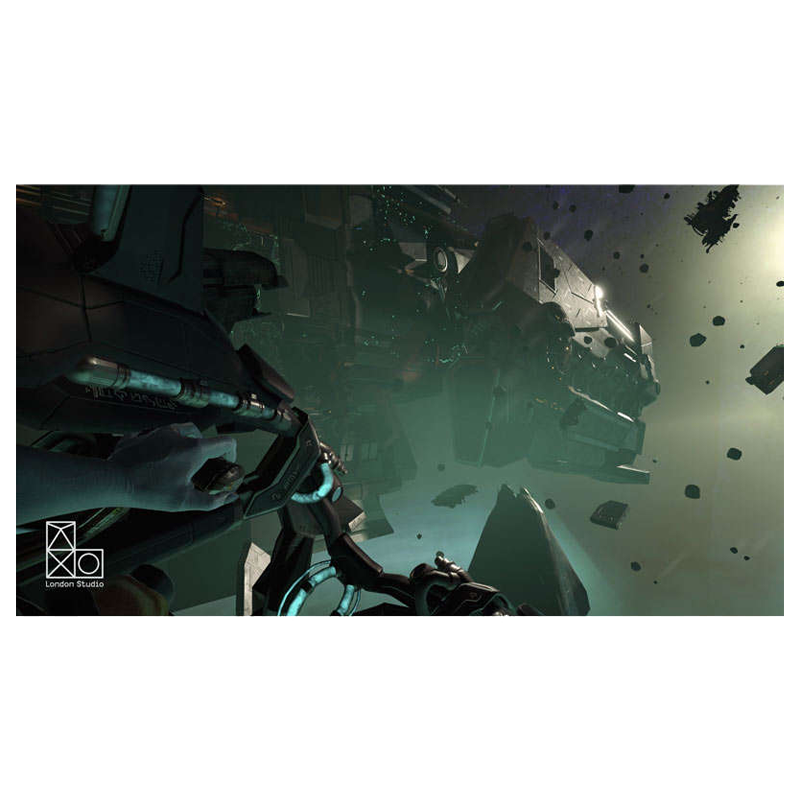 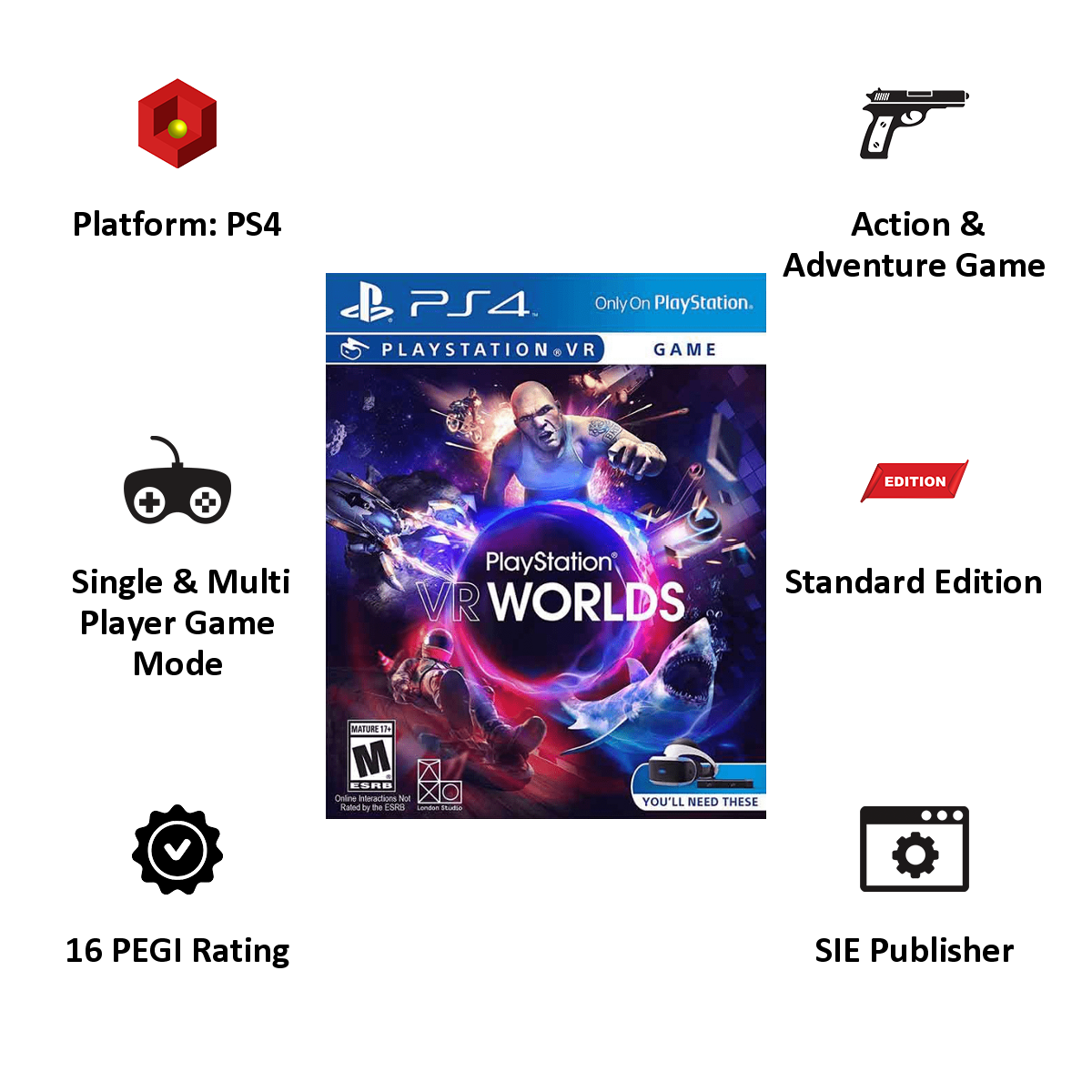 Enter the World of Virtual Reality

Step into a whole new world with PlayStation VR. Choose from five unique and exclusive VR experiences. Go head to head with the great white shark, crawl through decaying space, make your way through oncoming traffic, survive a futuristic sport or take part in a London gangster thriller. There is something for everyone here.

Take part in the London heist, play the role of a gangster in the London underworld. Tool up and strategize your plans and top it off with a high-speed getaway. If you are captured, you have to withstand a brutal interrogation which ends with an impossible choice.

Dive into the deep sea and embark on an epic ocean adventure. Suspended in a shark cage, explore and be fascinated with the creatures from the darkest depths of the sea. Uncover lost secrets and survive even in the face of extreme danger.

Embark on a journey to the outer space. Board you heavily equipped alien craft and explore the nebula in the quest for uncovering an ancient artifact. Leap over canyons, crawl over space hulks or go battle hostile creatures using cannons.

Feel the thrill of illegal street racing burning rubber over the tarmac. Make your way through oncoming traffic while avoiding landslides. Scrape under big-rig trucks and show off your fine driving skills as you battle towards the finish line.

Enter a futuristic game world where gaining victory is the ultimate goal. Take part in a competitive sporting event from the future where you master your skills, destroy rivals and survive till the very end to hail glory. There are only two possibilities, win or be destroyed. Are you prepared to give what it takes?