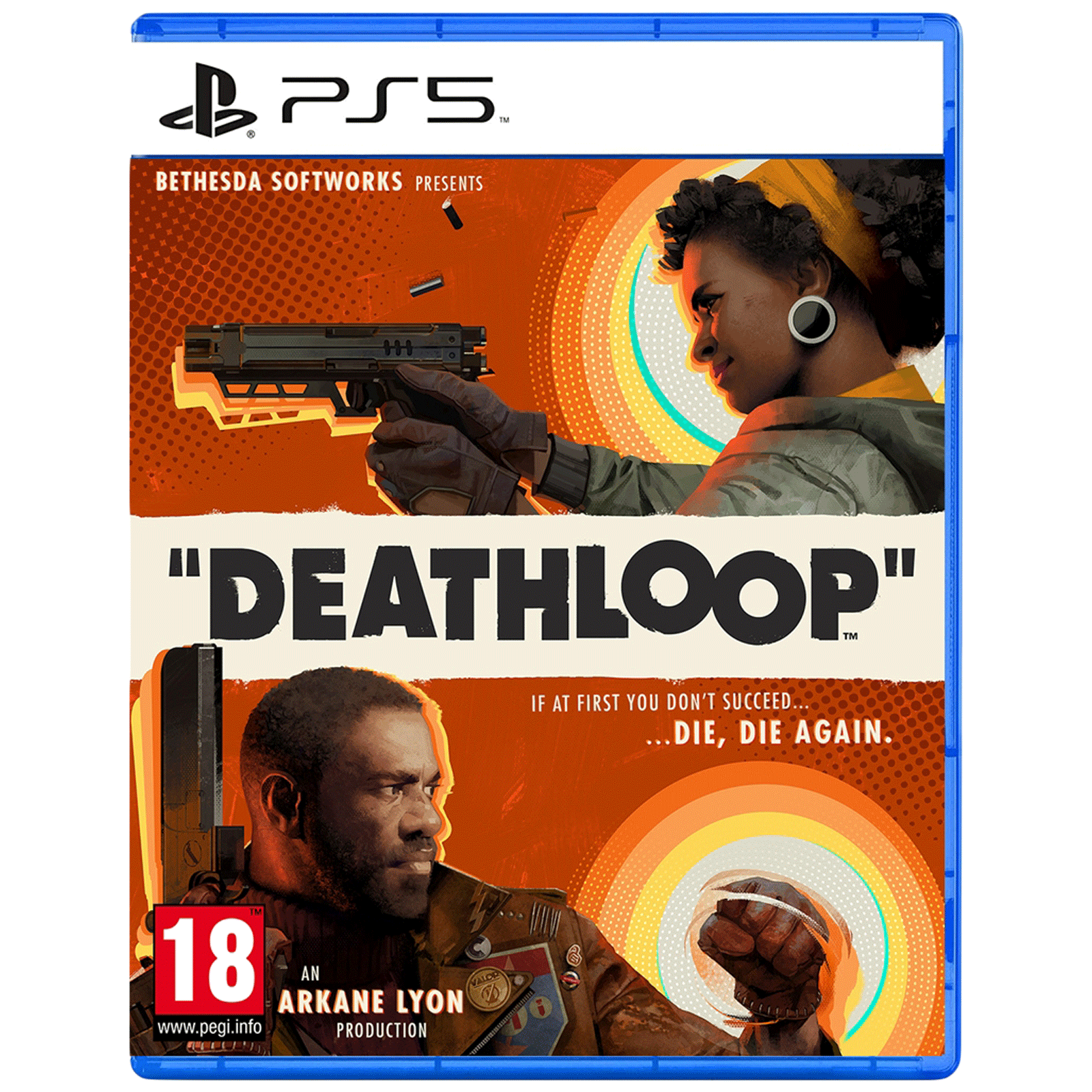 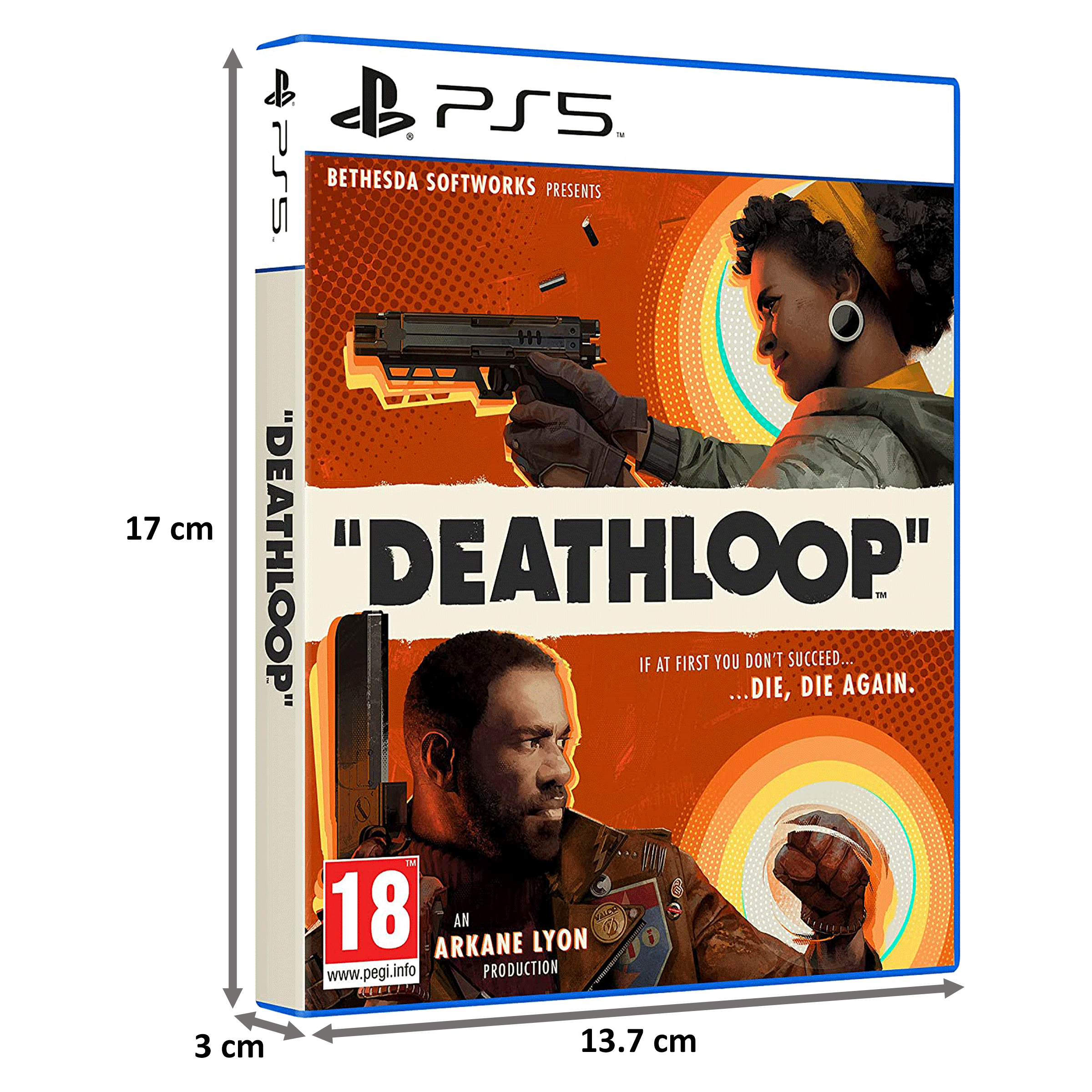 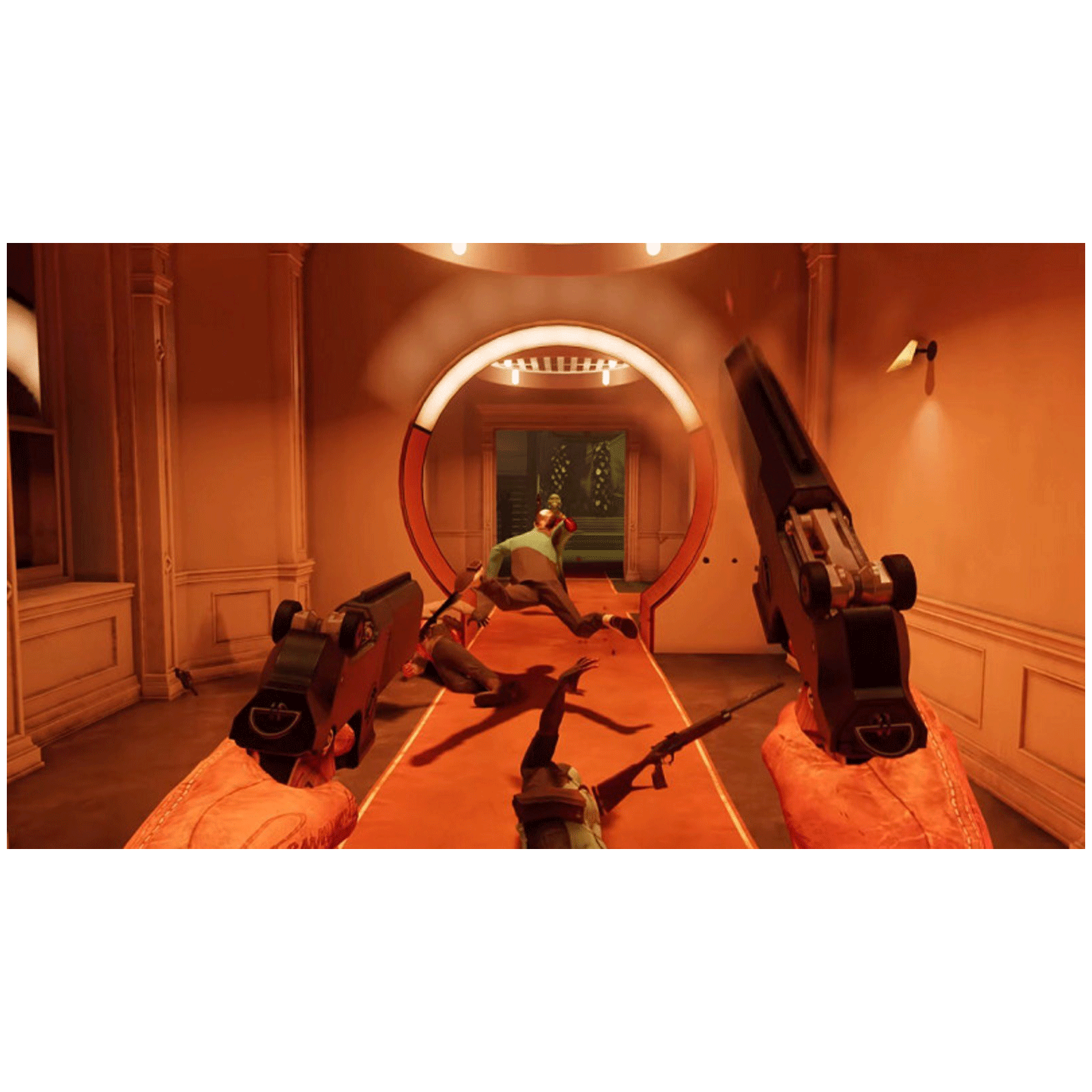 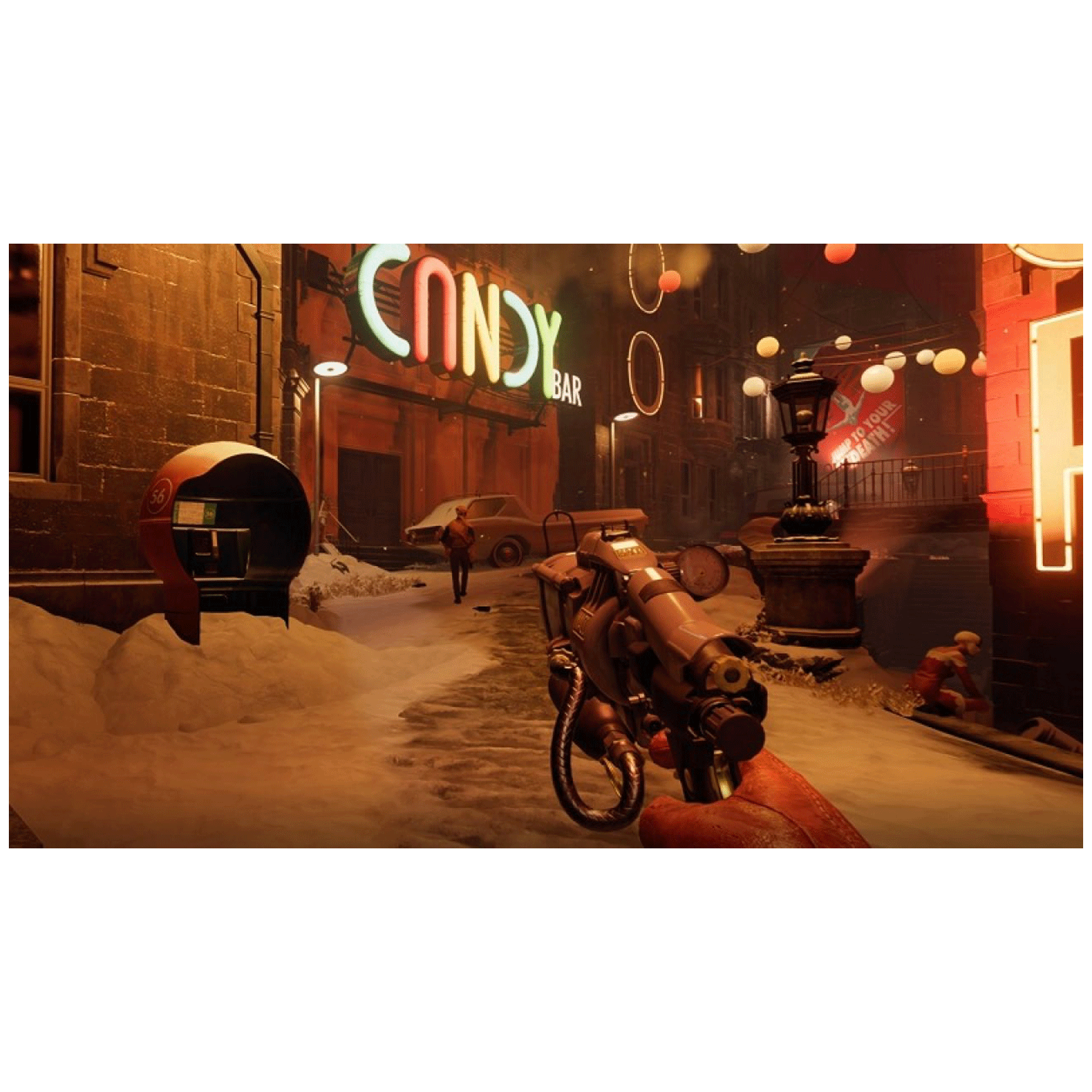 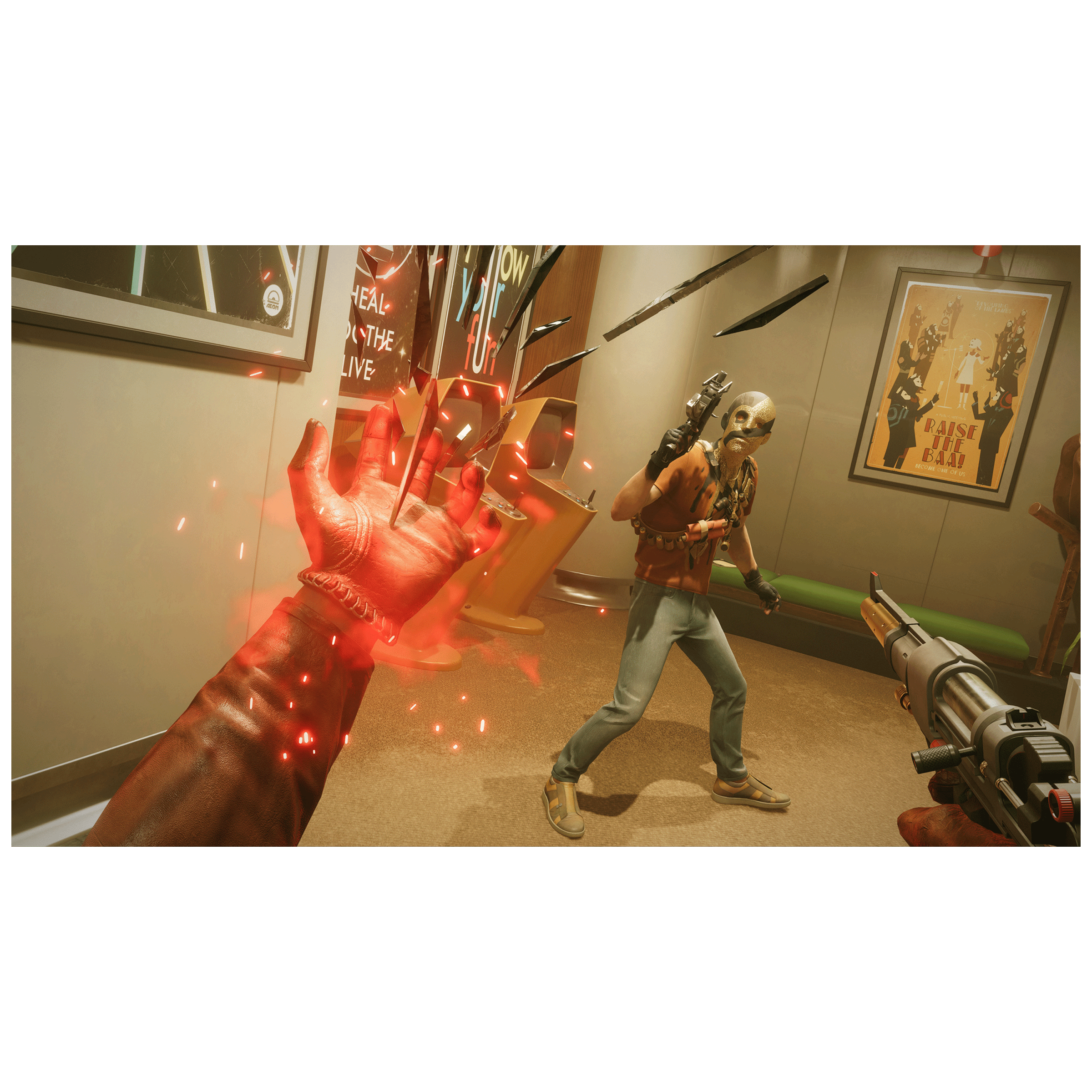 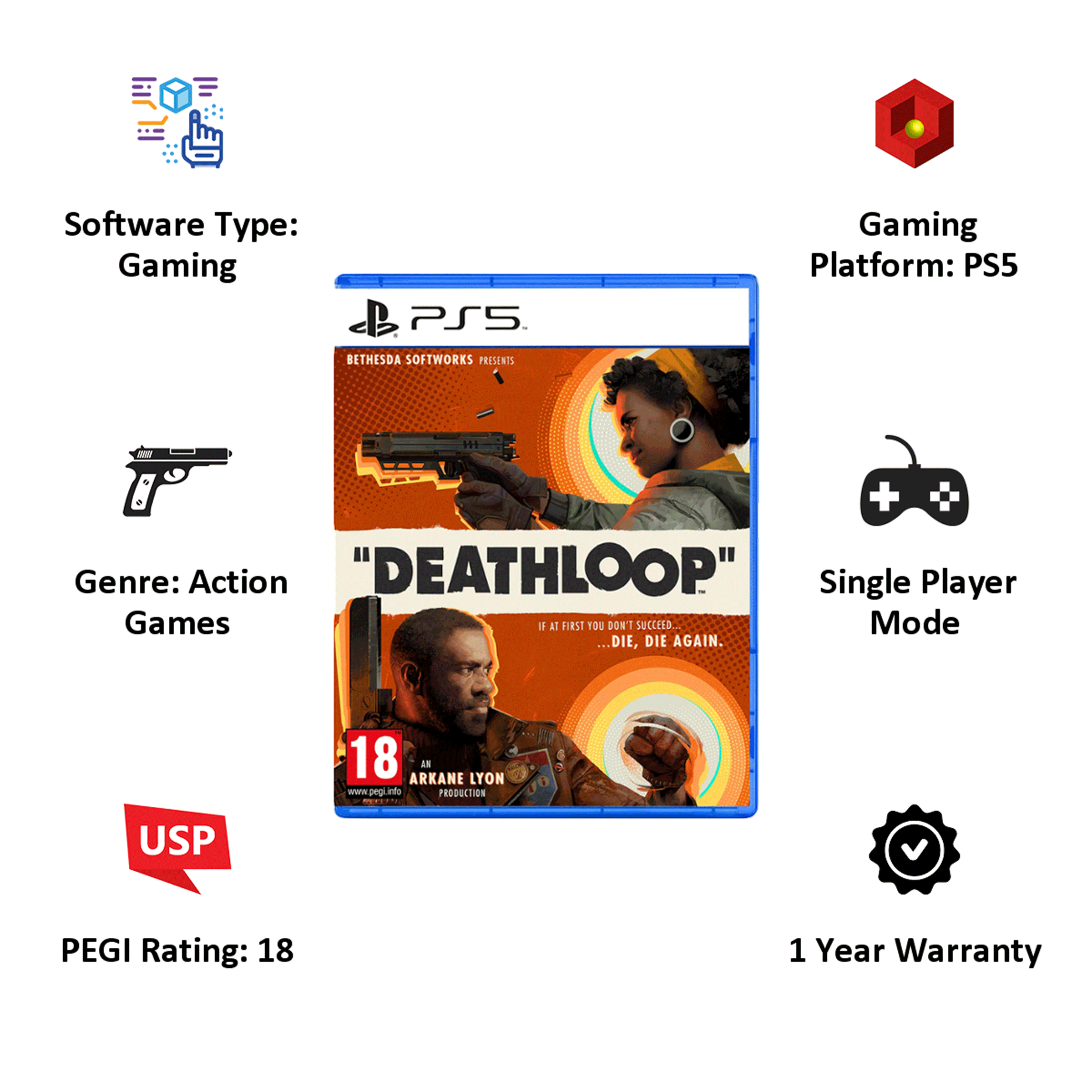 Why buy Sony Deathloop For PS5

Get an amazing gaming experience when you buy Sony Deathloop For PS5. This game for the PS5 lets you use powerful weapons and abilities to take out eight key targets across the stunning and chaotic island before the day resets. Take on the role of Colt as you search for a way to put an end to a time loop trapping Blackreef while being hunted by the island’s inhabitants. Lurking in the shadows is rival assassin Julianna whose sole mission is to take Colt out and keep the loop going. Learn from each cycle, try new paths and approaches to break the loop once and for all. Considering the amazing storyline of the game, the Sony Deathloop For PS5’s price shouldn’t set you back. Each new loop-in is an opportunity to learn from the past and adapt. Finding clues and uncovering hints is key to taking out targets before the day resets. Discover relationships, learn schedules and do whatever it takes to gain the necessary knowledge. Apply what you’ve learned in previous loops to devise other new strategies and eventually reach your targets.

Take part in the eternal struggle between two extraordinary assassins by bringing home the Sony Deathloop For PS5 online. Fight to survive a deadly game of hunter vs hunted as you immerse yourself in the first-person action armed with a powerful roster of otherworldly powers and savage weaponry. Choose your preferred playstyle, from sneaking your way through each level to barrelling gun-first into the fight. Experience the main story as Colt attempts to break the loop and earn his freedom. You can also take control of rival assassin, Julianna, sneaking into another player’s campaign and keeping him imprisoned in the loop by killing him. Explore Arkane’s artful world of multiple pathways and emergent gameplay as you immerse yourself in Deathloop’s stunning, retro-future, ‘60s-inspired environment. Blackreef is a stylish wonderland imprisoning Colt, a world ruled by decadence where death has no meaning, and delinquents party forever while keeping him captive. So, wait no more! Order the Sony Deathloop For PS5 online, right now!