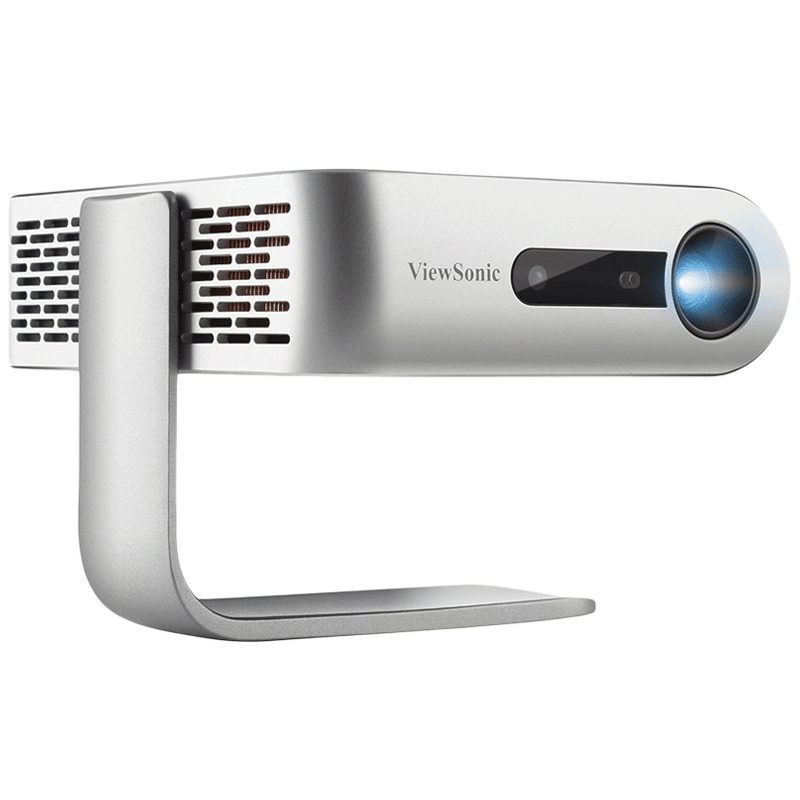 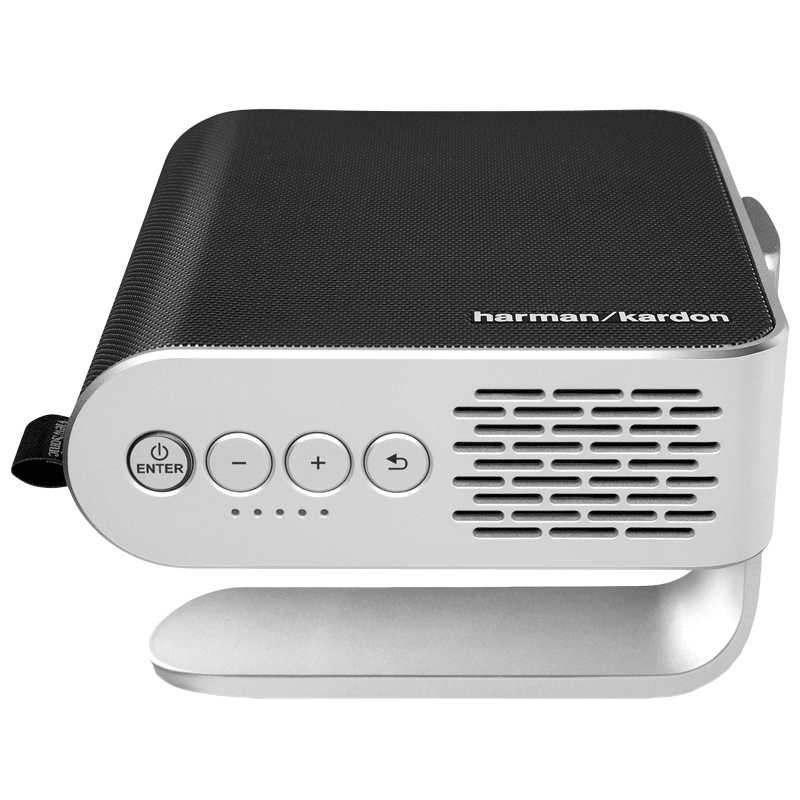 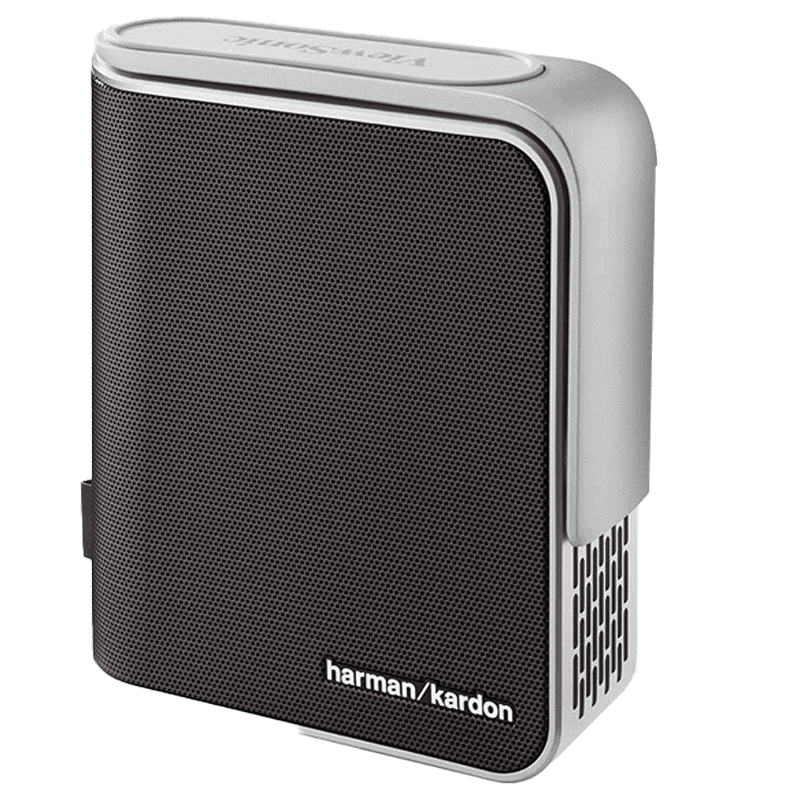 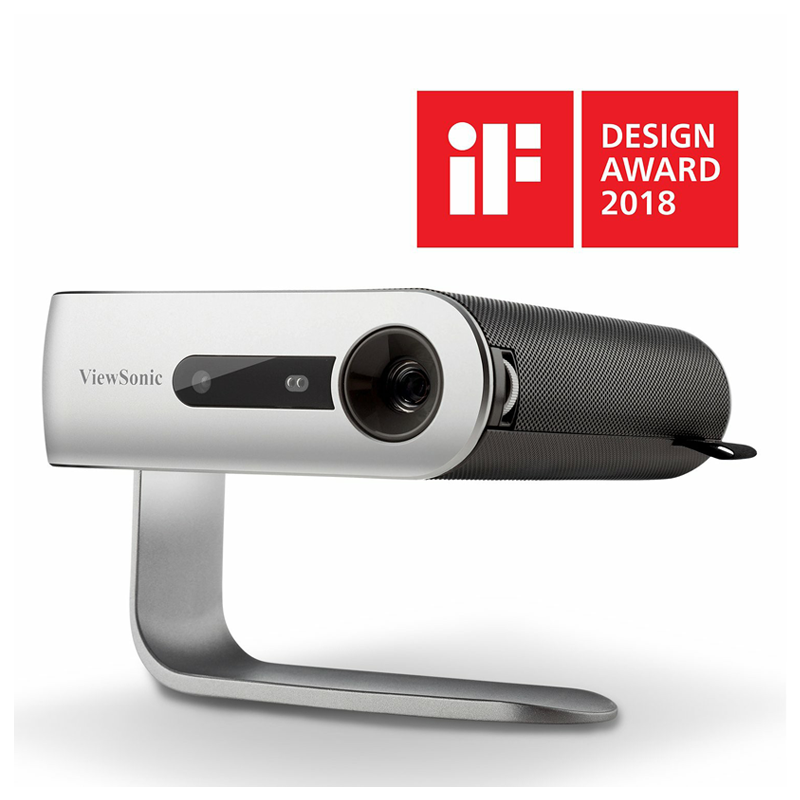 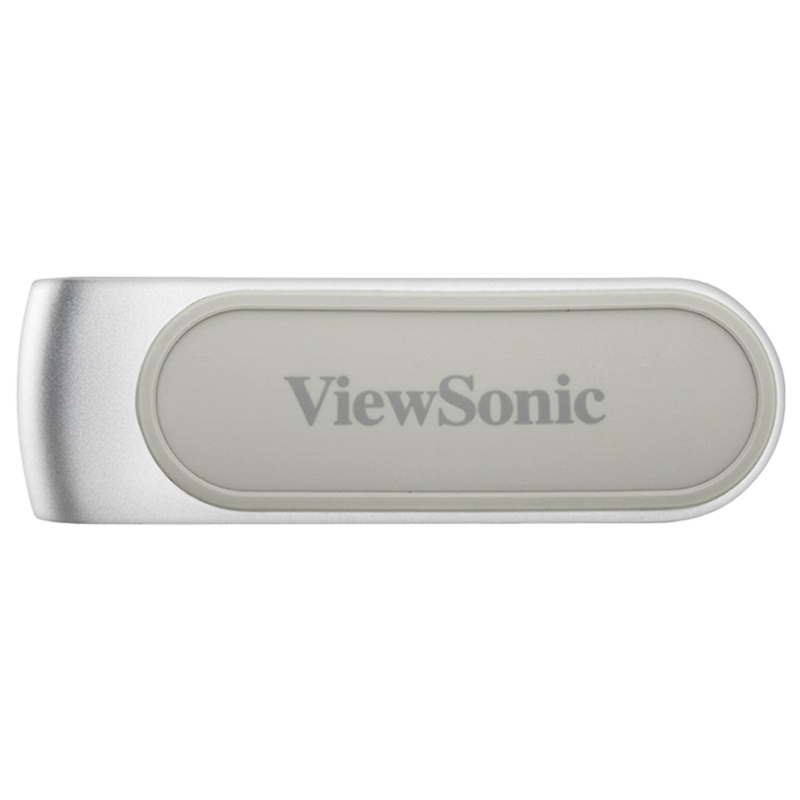 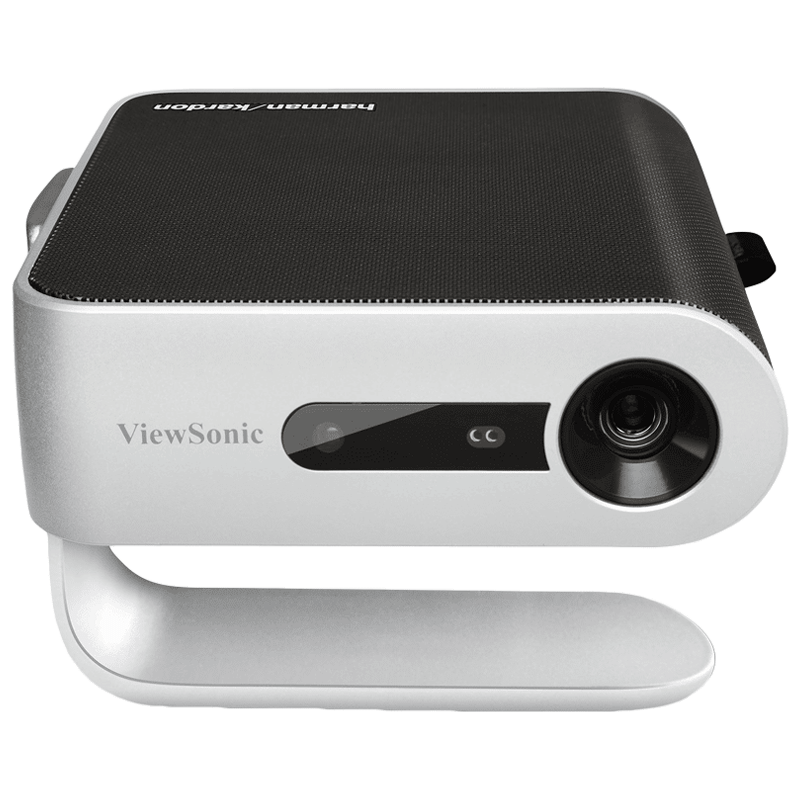 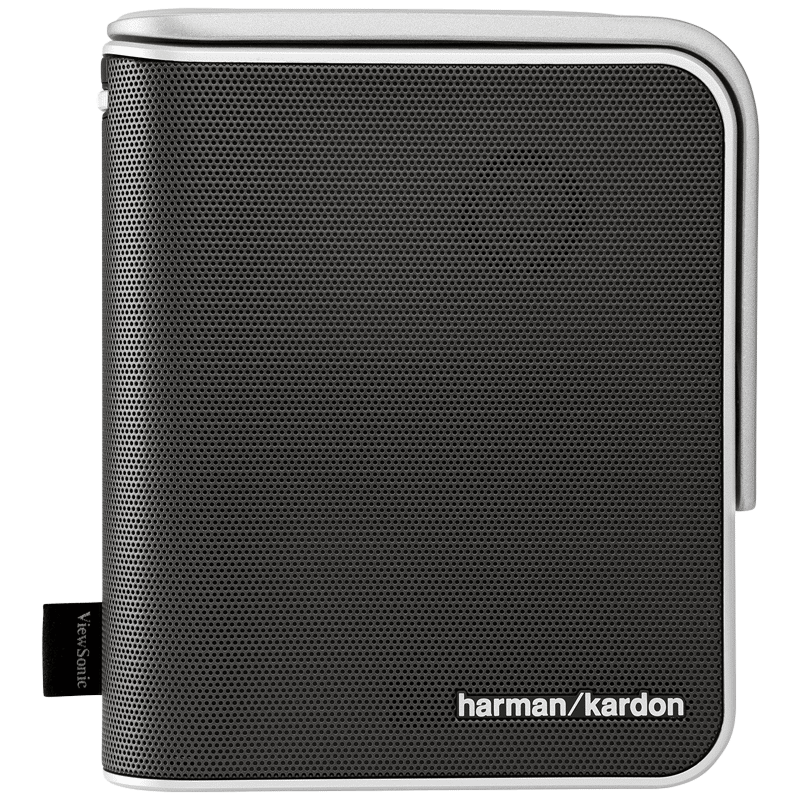 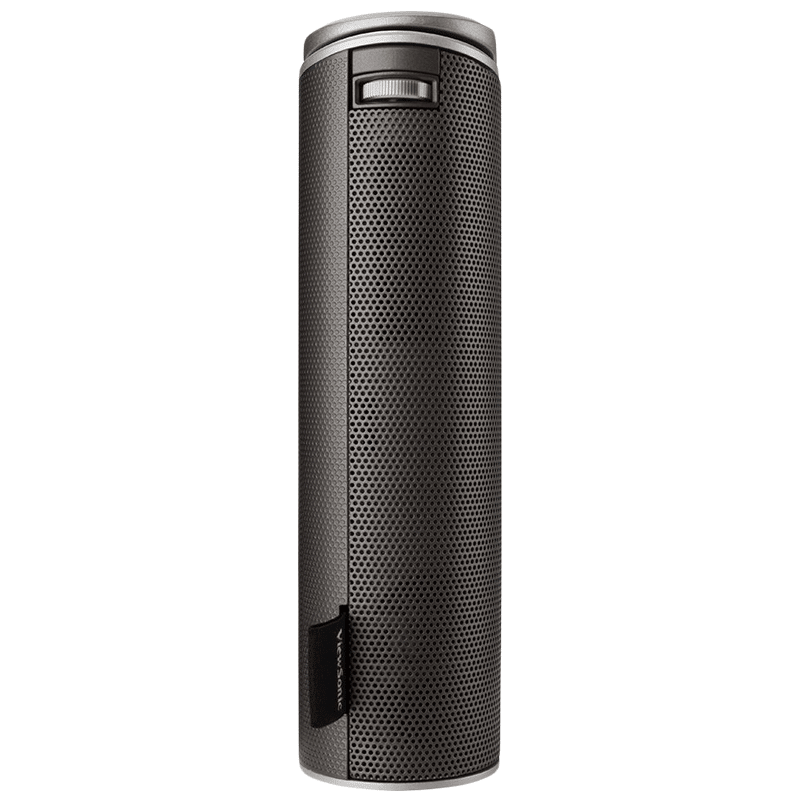 A projector or image projector is an optical device that projects an image (or moving images) onto a surface, commonly a projection screen. Presenting you the new ViewSonic M1 LED Portable Projector which comes with an awesome design. It is an ultra-portable LED projector that delivers convenient entertainment in nearly any room. With a built-in battery, up to 30,000 hours of LED light source life time, this projector will deliver years of multimedia entertainment wherever it goes.

The ViewSonic M1 LED Portable Projector is compact and has lightweight design, that makes it ideal for moving from room to room, or for indoor/outdoor usage. An integrated smart stand provides for simple 360-degree setup, while also doubling as a lens cover. Once the lens is uncovered, the projector automatically powers on with full brightness for instant entertainment. The lens also features a safety auto-off feature that powers down the projector when objects are detected too close to the lens. The contrast ratio is of 120000:1.

The ViewSonic M1 LED Portable Projector comes with dual Harman Kardon speakers that provide crisp and clear sound for multimedia content, while a short throw lens can display large images in small spaces. What’s more, versatile connectivity options include a MicroSD card slot, USB Type-A, USB Typ-C, and built-in 16 GB memory – making it a great option for sharing and displaying videos and other multimedia content. It also has 1 (HDMI 1.4/ HDCP 1.4) input support. It projects images with true-to-life colour via ViewSonic SuperColor which produces a wide range of the same colors we are used to seeing every day.