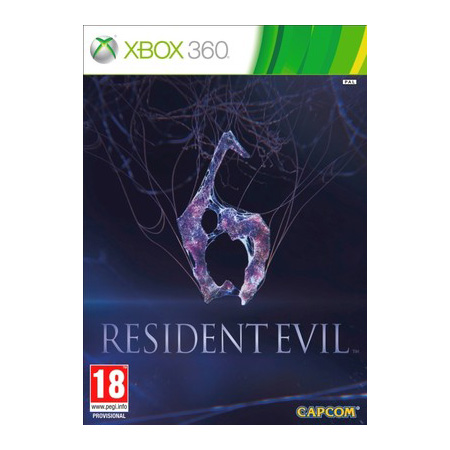 Playable as battle heroes the Xbox 360 Resident Evil 6 game is on the C-virus, which has hit the globe. This pandemic can finish the world in a horrific end of day scenario. With this lurking global terrorist threat and fear, the heroes will have to save the world.

Developed and published by Capcom this action genre includes onslaught, survivors and predators modes. In onslaught, the mercenaries earn points by sending loads of creatures to the enemy, in the survivor mode play the final match between agents and last standing man, and in the predator mode play as tracker Ustanak and hunt agents.